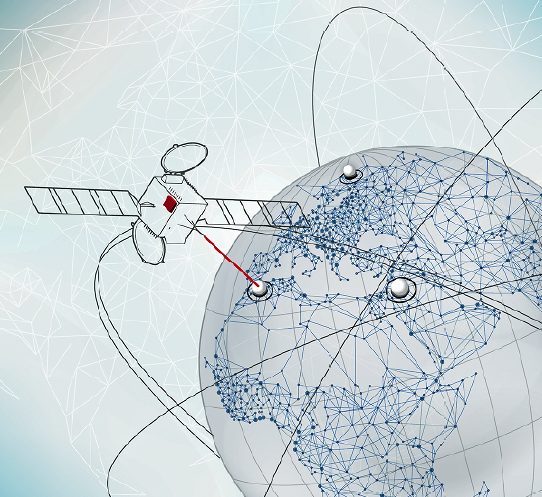 Even today, LEO Earth observation smallsats generate more data than can be downlinked due to power limitations, a general paucity of available (RF) spectrum, variable pass durations and limited access to ground stations. Currently, approximately 27 percent of these smallsats generate more data than they are able to downlink, according to a recent study by Northern Sky Research (NSR).

That percentage will only widen as the number of smallsats in LEO increases, and the payloads create greater amounts of data from more capable imagers, live video feeds, synthetic aperture radar, and hyperspectral imaging sensors. Over the next decade, the amount of data that will be cumulatively downlinked by small satellites is expected to reach 3.9 exabytes, also according to the NSR study. Traditional RF capabilities alone may struggle to handle this growth, so a new data transmission alternative is needed that provides greater bandwidth through a service that is fast, secure, and offers lower latency.

To meet this need, BridgeSat, Inc. is developing a commercial, optical communications downlink-as-a-service system. BridgeSat is a wholly owned subsidiary of Allied Minds, an innovative U.S. science and technology development and commercialization company based in Boston. 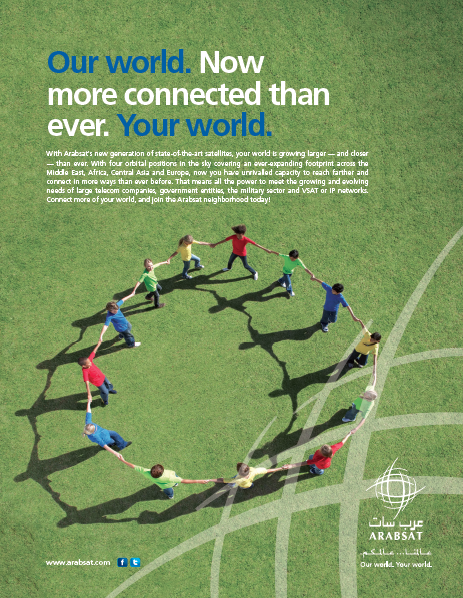 Providing An Optical Communications Turnkey Solution
BridgeSat’s mission is to speed the adoption of optical communications systems by providing operators with a full turnkey solution that seamlessly connects satellites and high-altitude unmanned vehicles to the ground, and accommodates accelerating demand for accurate and frequent data collection from LEOs.

Designed to either augment existing RF systems or provide a primary downlink channel, BridgeSat’s solution includes mission analysis, upfront design work, delivery and integration of space terminals, and access to a ground network that provides delivery of the operator’s data directly from their satellite or UAV to their server.

The system is designed to also overcome the two main impediments that had historically challenged satellite-to-ground optical communications: the requirement for precise beam steering and the attenuation caused by cloud cover. Ground station site diversity is essential for optical communications to be a viable operational system. BridgeSat plans to establish a worldwide network of stations for spacecraft operators to use, regardless of their choice for the space optical terminal.

This strategy echoed the approach taken by multiple research agencies, universities and photonics labs across the world in optical communications, and has helped to establish a foundation for the potential mass adoption by commercial smallsat operators. 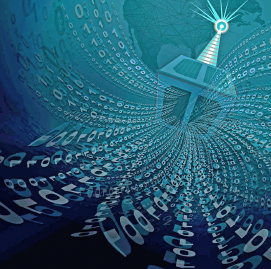 Bolstered by the additional collaborations of other leaders in communications, including Draper, the BridgeSat solution aims to mirror many of these benefits by offering:

• High data throughput with low latency: The data downlink rate is currently designed for up to 2.5Gbps, with an increase to 10Gbps planned for the future
• Small form factor: Seamlessly fits satellites of all sizes, making it easy to implement
• Cost effective: Lower $/bit than equivalent radio-frequency (RF) systems
• Customized service: Upfront design of an optical communications system that is matched to each customer’s specific requirements and satellite platform
• Greater security: Optical communications is inherently more secure

Long Heritage
The Aerospace Corporation is one of several organizations that have a long history of developing space-based optical communications. Until now, these systems had been largely limited to on-orbit technology demonstrations by the likes of NASA, the National Institute of Information and Communications Technology (NICT), the European Space Agency (ESA), Japan Aerospace Exploration Agency (JAXA), the German Aerospace Centre DLR and NASA Jet Propulsion Laboratory (JPL).

Some programs of significance include:

Launched in 2007, the Near Field Infrared Experiment (NFIRE) satellite carried a laser communication terminal developed by Tesat-Spacecom. This terminal was used for LEO-to-ground optical communication tests at up to 5.6Gb/s, and for optical crosslink tests with the TerraSAR-X satellite

Much like fiber optic cables provide the large point-to-point data pipes in terrestrial applications, optical communications has the potential to provide similar value to customers in the smallsat arena. 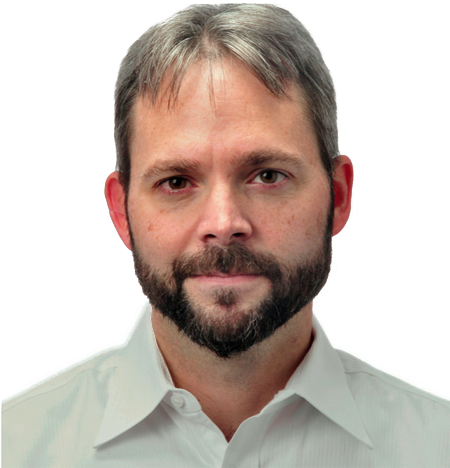 For smallsat operators looking to download large amounts of data from their satellites, optical communications offers the best solution, and BridgeSat stands ready to help enable this new market.

David Mitlyng is the Senior Vice President of Business Development and Strategy at BridgeSat Inc., an Allied Minds company dedicated to commercializing space-based optical communications. David more than 20 years of commercial satellite experience from SSL, Orbital Sciences, and Hughes Space and Communications. He has a MBA from the MIT Sloan School of Management (15-15), MS in Aeronautics and Astronautics from Stanford University, and BS in Aeronautical Engineering from California Polytechnic State University, San Luis Obispo, California. 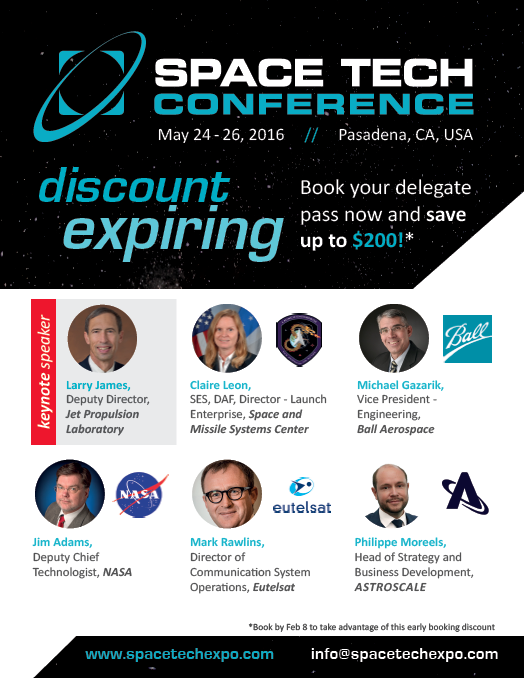