According to the latest Internet World stats (www.internetworldstats.com/), more than four billion people are now online, representing more than half of the world’s population — yet, there remains a huge disparity in penetration between the well-served developed regions, which are approaching 100 percent, and the billions of people living in rural and even ex-urban areas with limited or no access to broadband internet. 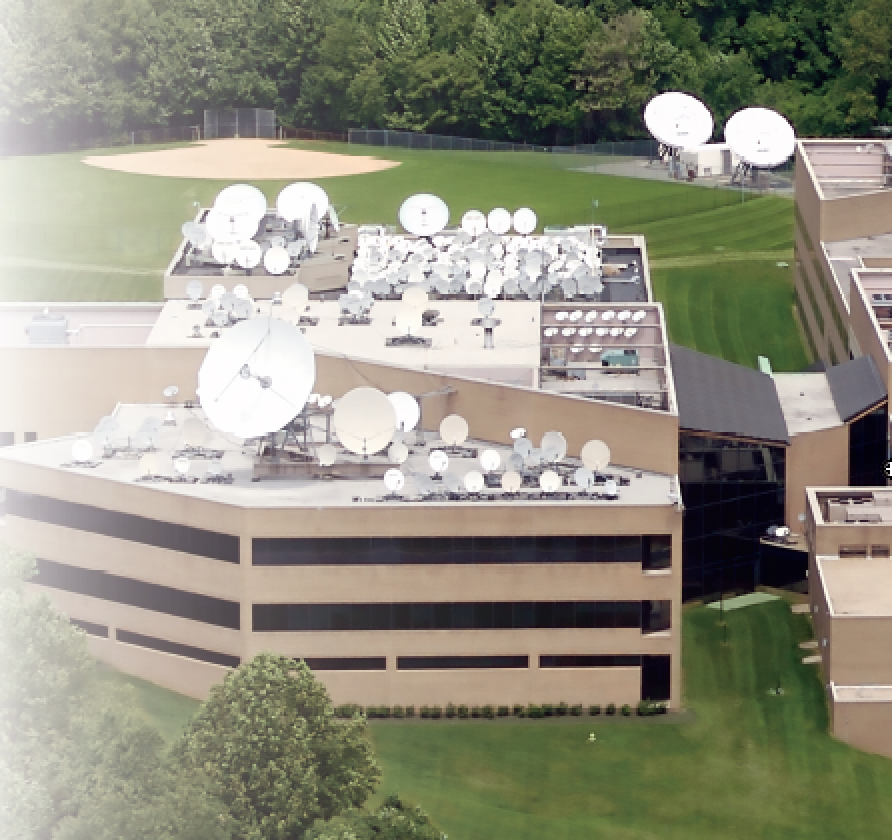 The Problem: Cost and Affordability
There are two primary and well documented obstacles to building out infrastructure for expanding broadband internet access.

First, capital costs of terrestrial fixed or wireless networks are directly proportional to distance and hence are a major barrier to operators seeking to justify expansion outside of urban and higher traffic density environments.

Second, the typical business model for deploying broadband to communities with a lower median income base ultimately equates to an unaffordable service as subscription revenue has to exceed the expansion investments.

According to the ITU, broadband internet is considered affordable when it costs the user less than 5 percent of their monthly income. By this measurement, roughly 3.5 billion people — more than half the global population — currently do not have access to affordable Internet. Compounding this issue, many of the unconnected communities are located in rural and remote areas, which may not have any access to broadband Internet, let alone affordable access.

Recognizing its social and economic importance, governments are evaluating various initiatives to bring affordable Internet access to all of their citizens, often through subsidized voucher programs, while progressive Internet Service Providers (ISPs) and technology providers are rising to the challenge by exploring innovative approaches to make it affordable. 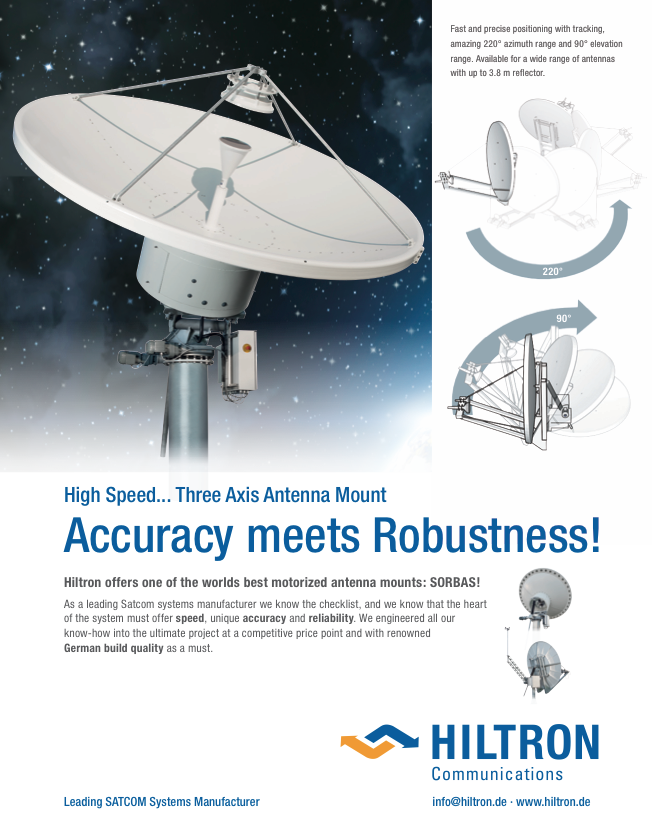 Addressing Affordability with a Cost-Sharing Approach
In urban areas, internet connectivity is usually provided by a high-speed cable or fiber direct to each home or business.

However, a single user per terminal model is simply not justifiable in areas unserved or underserved by terrestrial access. Community WiFi is one emerging method proving to be successful in bridging this so-called digital divide and bringing Internet to places where it is either not available or unaffordable for the local people. But though deploying WiFi access points makes the last mile affordable, it still requires a broadband backbone to carry traffic to and from the Internet connection point. Plus, the cost of using terrestrial backhaul such as fiber or cable is directly proportional to distance, making it increasingly unjustifiable the further the reach from urban centers.

Enter High-Throughput Satellite (HTS) backhaul –the only cost-justified method to connect  WiFi access points to the internet in areas unserved by terrestrial broadband, and for which cost of satellite capacity is uniformly the same no matter the distance to the internet core.

In this approach, a shared, high capacity very-small-aperture terminal (VSAT) can be readily configured to the traffic requirements of a local community of  WiFi users, whether on their handhelds or laptops, enabling operators to cost-effectively expand their networks to make Internet accessible and affordable to the unserved — and sometimes ignored — market segments, while also attaining profitability.

The service offerings for users are flexible and can be configured for the number and type of  WiFi users, and can be for occasional use, pre-paid use or even on a monthly subscription-based plan. The key underlying principal is that this is a cost-share model; by splitting the cost between dozens of users, the cost-per-user price decreases substantially with corresponding budget-friendly plans for local markets.

In terms of implementation, this model is especially attractive to governments with the objective of providing Internet access to an entire country’s population on a relatively short timeline and without massive cost implications. Given the wide coverage areas, satellites have the power to cover an entire country, overcoming the distance and terrain barriers faced when expanding terrestrial service.

This shared VSAT model is ideal for local service providers seeking to expand services to areas with smaller populations that also generally have lower per capita income.

Key Considerations
When an ISP or a government entity seeks to bring access to an unconnected population using the community  WiFi model, they should start by considering the following aspects of the project:

Throughput: The terminal should have sufficient capacity to carry traffic of up to several 100s of Mbps, thereby adequately serving a pool of customers with download rates of typically at least 10Mbps, and within a typical 500 meter  WiFi reach. 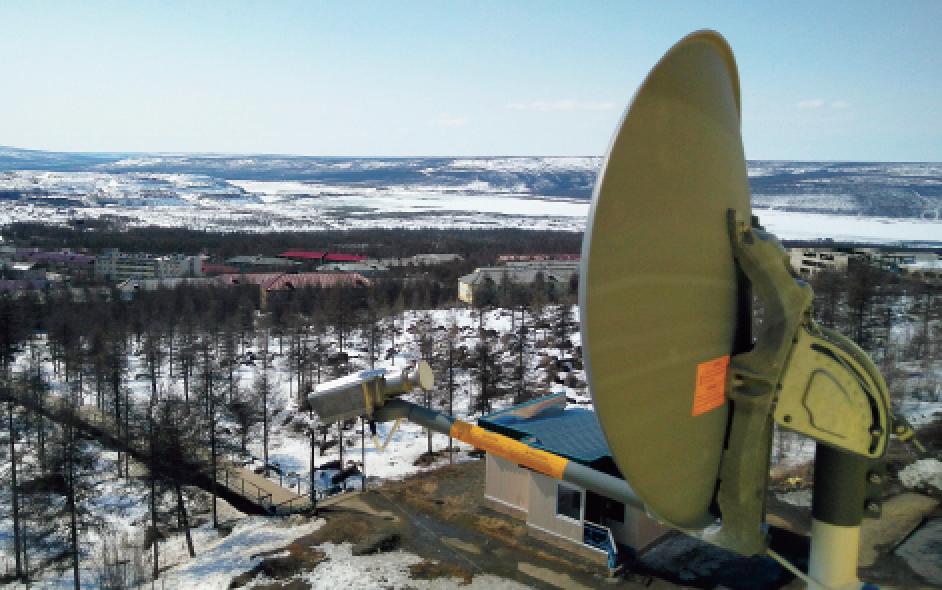 Power Use: ISPs should look for a system offering the most throughput using the least amount of power, since standby power generators are typically the norm in these areas.

Provider Value: Back-end support systems and billing mechanisms are essential to manage individual subscribers within the shared  WiFi cloud; this may mean employing a local payment system such as an ATM, with cash and debit options to meet the needs of potential subscribers.

KB Iskra: A Successful Case
A working case in point of a successful community  WiFi model is KB Iskra’s implementation in rural areas of eastern Russia.

KB Iskra provides high-powered  WiFi access points to create a mile-wide cloud covering an entire population of a remote town or village with high-speed Internet access. Typically, each VSAT supports 20 to 30 subscribers, each paying on average 50 percent less each month than individuals with home based service in urban areas, thanks to the cost-sharing model.

The company has installed more than 600 such shared VSATs, and now provides affordable service to almost 20,000 regular  WiFi users who would have otherwise remained unconnected.

As innovative ISPs like KB Iskra partner with technology and service providers, new business models such as Community WiFi are emerging to bring affordable broadband Internet connectivity to people everywhere. 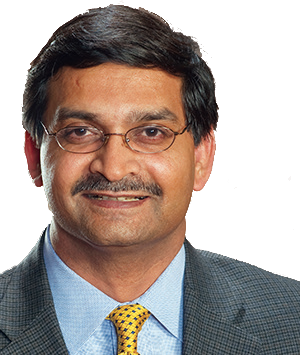 Together, we can power a connected future and close the digital divide to the benefit of all.
www.hughes.com 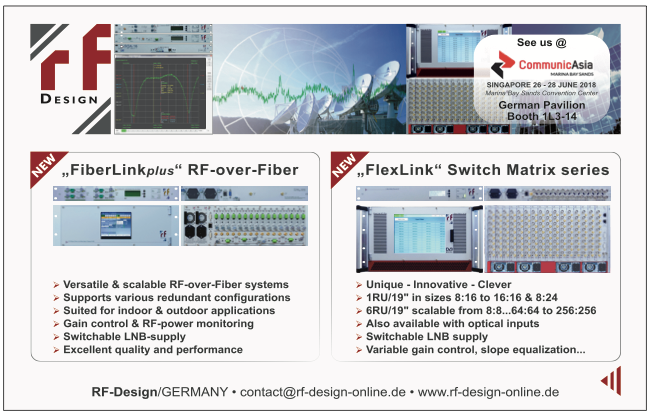