The satellite industry is undergoing a significant transition. Carrier bandwidths are increasing and signals are being placed more closely together than ever before. Most importantly, the technology used to process these signals on the receive side is changing dramatically with the use of digital sampling and Full Band Capture (FBC) techniques.

This is forcing people to rethink their product test and validation strategies. What’s required to address these new requirements is a sophisticated and flexible test solution that can quickly and easily generate complete multichannel lineups with a myriad of different signal configurations and impairments. 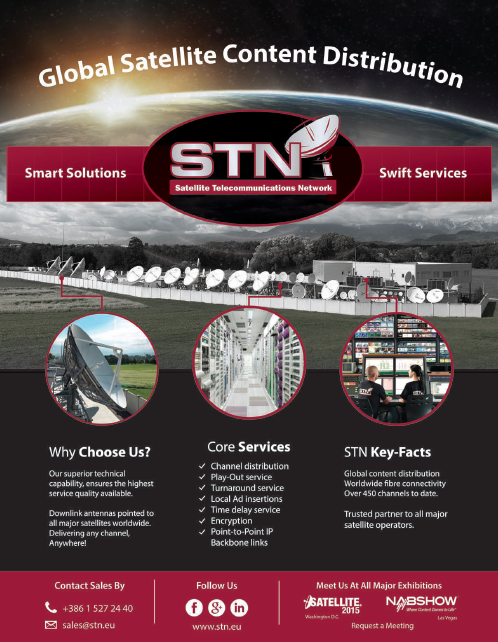 Why Is Multichannel Signal Generation Important?
The traditional receive signal process is based on analog signal processing techniques that include single channel super heterodyne frequency conversion. In this scenario, single channel RF loading over the design dynamic range was sufficient and valid for testing.

The latest LNBF and set top box (STB) front end processors are now based on wideband digital sampling, where the entire spectrum of interest is digitized with a high sample rate analog to digital converter (ADC) and is fully processed in the digital domain. In order to fully and thoroughly assess performance with this type of technology, the units under test need to be loaded with a full spectrum of signals so that they can be tested over a much wider range of signal loading scenarios.

Until now, two different approaches have been available, each with specific technical or economic drawbacks. One approach is to use a large number of L-band satellite modulators and aggregate their output signals. Such a setup is expensive, complicated to configure and calibrate, and very infrastructure demanding (space, cabling, power and HVAC).

Alternatively, an arbitrary waveform generator with sufficient bandwidth can be used. However, it is not an easy task to generate a suitable I/Q waveform file library to cover the required test scenarios.

Furthermore, this solution is inflexible and slow, as any new configuration requires the creation and loading of a new file. Most importantly, though, it cannot support the real-time generation of an RF carrier containing pseudo random data or a specific bit stream such as an MPEG transport stream consisting of digital video.

The new R&S®SLG satellite load generator (Figure 1) provides the complete solution to all of these challenges. SLG is a multichannel signal generator for satellite applications. Up to 32 DVB-S/S2 or ISDB-S/S2 carriers can be generated simultaneously with per carrier control of symbol rate, FEC, rolloff, frequency, and level (Figure 2). 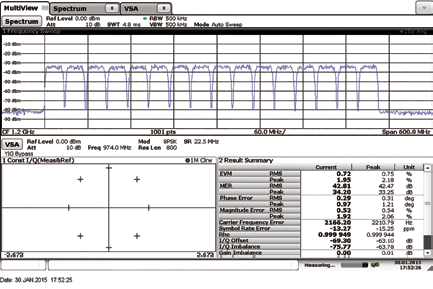 Symbol rates from 100Ksps up to 416Msps are supported and present is the capability to generate real-time modulated signals with either internally provided PN data or external data.

These test configurations can be set up on the SLG in minutes, rather than the hours it would take to set up conventional test systems. SLG also supports comprehensive SNMP and SCPI interfaces enabling easy interconnection with automated test systems.

SLG is based on the latest direct digital synthesis technology ensuring RF performance suitable for satellite uplinks. This means that SLG has the RF fidelity to be used for test and validation of satellite uplink components such as block upconverters and amplifiers as well as satellite payload components themselves.

Detailed technical information on SLG can be found at: http://www.rohde-schwarz.com/en/product/slg 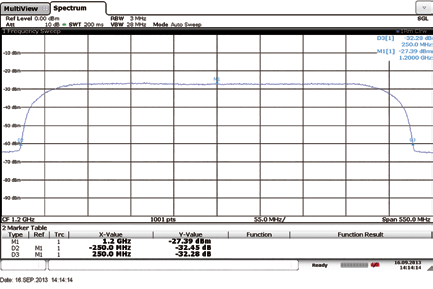 Not Just About RF
While SLG provides outstanding RF performance, much more is offered than that. With the capability to provide a wide range of different signal types with real-time encoding/modulation engines and external data inputs, SLG is ideal for testing and validating conditional access software, STB middleware, and headend transcoders.

SLG can also be used to model real-world environments providing valuable information about signal performance and real-time data integrity under a wide range of conditions.

An Investment For The Future
SLG is based on the latest digital signal processing techniques and programmable firmware technologies. All software and logic can be upgraded via a simple license key or user friendly software update.

The re-programmable nature of the SLG makes it ideal for supporting custom protocols if required, adding new functionality or evolving to support new standards such as DVB-S2X. This flexibility combined with the existing support for wideband operation (DVB-S2 wideband carriers up to 500MHz), wide frequency range (250MHz to 3GHz) and, multi-protocol support (DVB-S/S2 and ISDB-S/S2) ensures that the SLG is a sound investment and one you can count on to be a key component of your test and simulation infrastructure for years to come.

The SED Systems of Canada infosite is located at http://www.sedsystems.ca/ 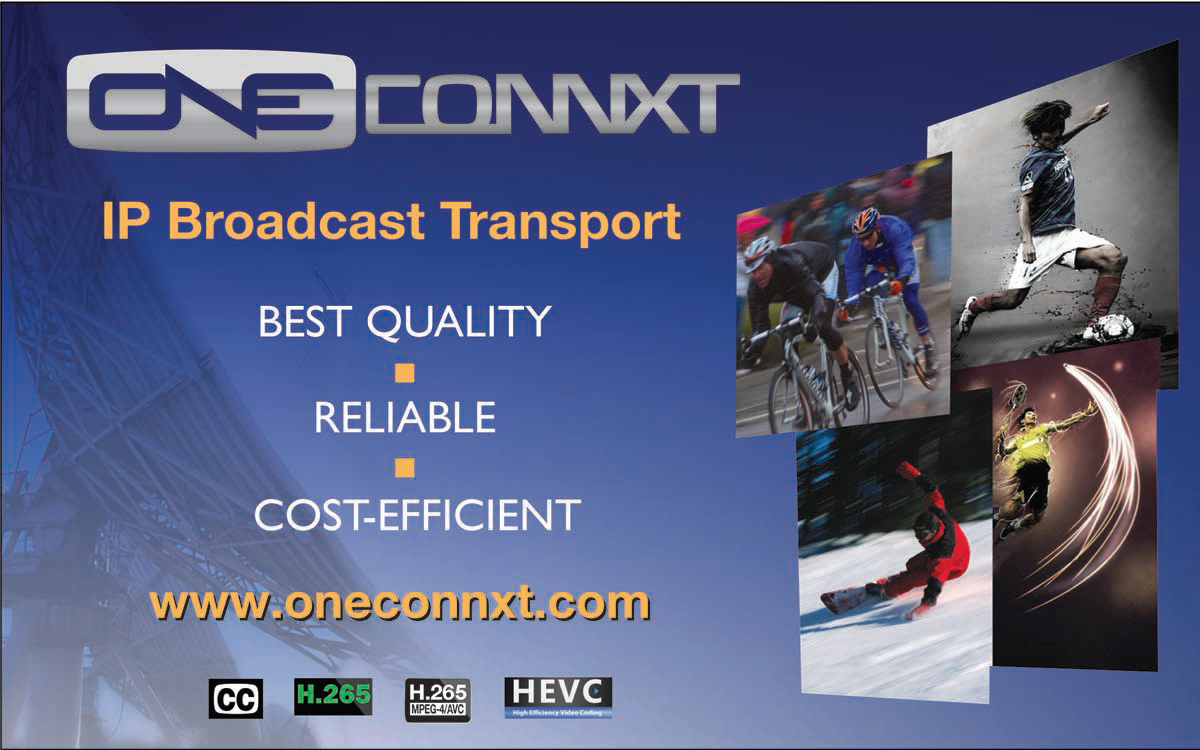