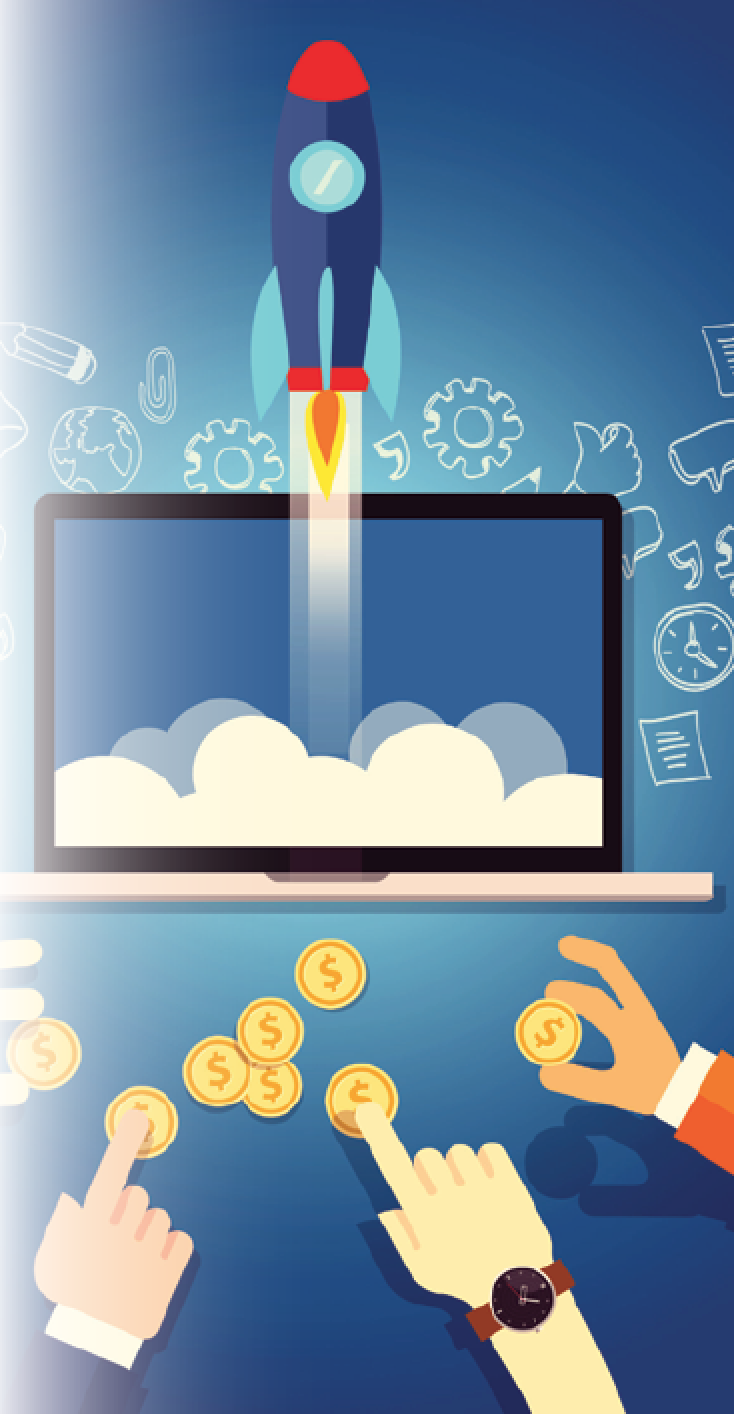 Frequency Electronics is just one of the many space companies that benefits from the military’s push to bring private companies into military space programs.

For any company to benefit from space program contracts from the military, significant seed funding is needed to build prototypes.

Getting Funding Using Prototypes
Funding for space is currently valued at $3 billion according to an article in Fortune, which means that if you have a great idea, you are most likely going to require someone willing to fund your startup.

You will need a prototype to obtain funding from venture capital firms, tech companies and also on online fundraising platforms.

Your initial prototype is just to show proof of concept, as investors are more likely to be interested if they can see how your idea would actually work.

However, the initial funding may not be enough to get you to a stage where you cement an order into place for a complete product from
a manufacturer.

Remember, it is this complete product that may increase your chances of winning a contract from a government agency or the military.

This means you have to go back to investors for more funding, but there is no guarantee that you will obtain that additional financing.

However, there are a number of actions you can take during the initial stages of creating your startup to sidestep bankruptcy proceedings in the event that investors lose interest in your product.

One important tip is to target investors that actually know about space.

Investors Should Already Know About Space
These types of investors are preferable, as you will not have to spend hours explaining how your product works and why you need more funding.

Investors who are familiar with the space sector will only be convinced if you truly believe in your product’s ability to change the industry — also known as “disruption”.

They are more interested in the problem your tech is meant to solve — not the tech itself. You must show that you understand the problems and that you want to solve those challenges.

If they detect that you are more in love with the tech instead of the problem, you can forget about gaining funding.

However, this should not discourage you as many opportunities are opening up, especially with the USAF.

The Opportunities
USAF officials have been quite vocal about building a connection between the military and private companies that develop cutting edge-technology that the government needs.

In fact, the USAF is working on creating what they refer to as a “space enterprise”, which may involve sending large and small satellites into space.

This gives an opportunity to companies or startups that build large and small satellites to support future USAF missions.

The main idea behind this move is to make access to space more affordable as well as easier to modernize space infrastructure.

However, commercial satellites and space electronics will have to pass the resilience capacity test to be accepted.

This test involves gauging how well these technologies can be defended against the full range of known threats.

The space enterprise will give businesses and startups in the space sector access to the billions of investment money from the government should those firms demonstrate their expertise in those crucial areas to be addressed for militaries and governments.

It is not just big companies such as Boeing or SpaceX that are getting all of the military or government contracts anymore.

However, it is still difficult to make money from outer space for companies or startups that are focused more on offering satellite-based services instead of government contracts. 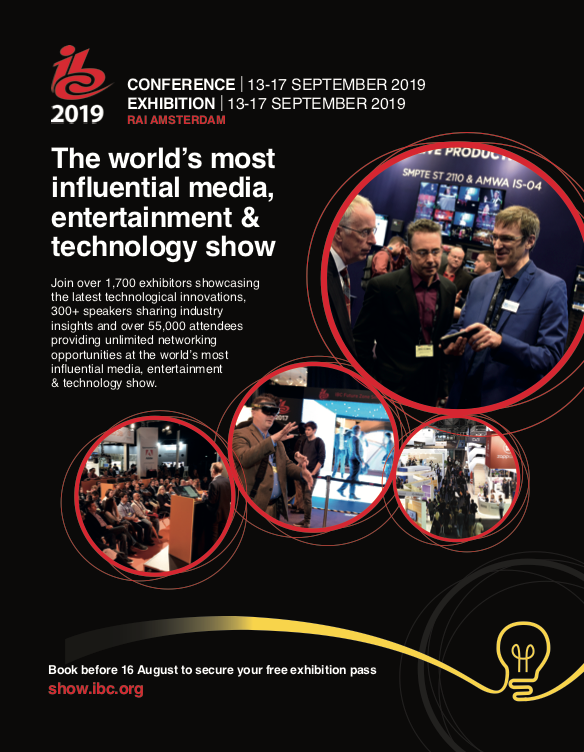