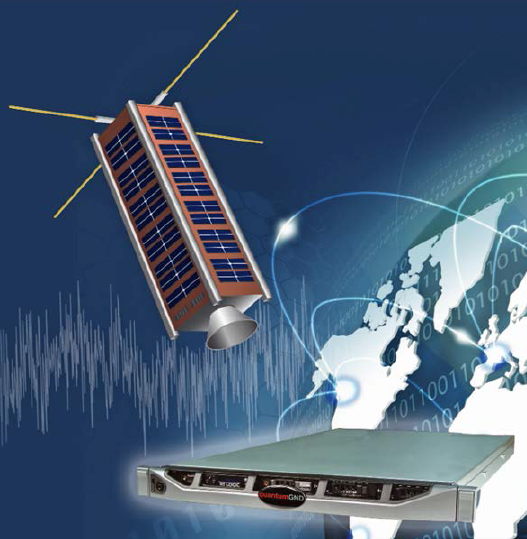 The growth of the smallsat industry has been driven by design and manufacturing advances that have reduced satellite size, production costs and time by orders of magnitude and by new and cutting-edge launch technologies that are driving down launch costs.

Now, with a new and consolidated approach to smallsat Command and Control (C2) and RF Signal Processing, ground costs and complexity are being driven down.

Small Vs. Large Satellites…Viva La Difference
Similar to larger, traditional satellites, smallsats require command and control software, data processing, networking and RF signal processing. The primary difference between smallsats and larger satellites, as related to the satellite control system, is the value of the asset in space.

Additionally, large satellite ground systems are usually procured as a program, with requirements, design reviews, formal acceptance test programs, and so on. 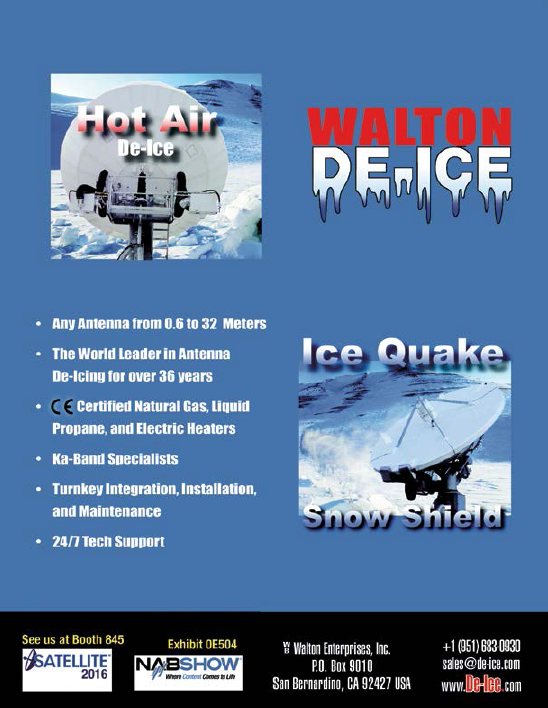 Smallsat ground systems, on the other hand, are procured much like commercial software—acquirers evaluate what is available on the market, purchase the product that best meets their needs, install that product, get trained and start using it.

If the ground system does not fulfill all their requirements, they can use the product APIs to add the required features to address the smallsat’s needs. This is a different model and approach and, as a result, a most noticeable different price point.

Initially, early smallsat operators would build their own satellite C2 systems. However, as the industry matured, smallsat operators came to understand that the effort required was more complex and time-consuming than they had initially imagined.

They began to realize they could buy Commercial-Off-The-Shelf (COTS) C2 systems for a faction of the cost of developing their own product, with significantly lower recurring maintenance and support costs.

Automation Critical To Smallsat Success
Smallsat operations are more open to automation as their business models require significant automation of their satellite operations.

First, smallsat operators are less risk adverse and are much more willing to push the boundaries on automation, as the risk is much smaller and easier to recover from should such not offer success.

Second, because of the relatively low cost of smallsats, their business models often cannot even afford a 24/7 operations team to manage the satellites—this absolutely requires a viable level of lights out automation. For most of them, their satellite operations are simple enough to make automation relatively easy to implement and manage.

Stovepipe systems are less of an issue for smallsat owners/operators as they have leaner and more automated infrastructures, at least as related to the satellites and their operations.

As many smallsat operators are new to the market, they are not burdened with legacy systems and procurement policies. As a result, everything is integrated by design from the start, because everything needs to be automated and must work as a
single system.

From Single Satellite To Fleet Operation
Ground system selection takes on an even greater importance for companies that plan to grow from a single satellite operation to a smallsat fleet, and even more so as their fleets grow larger.

With this in mind, Kratos leveraged the company’s extensive history in satellite command and control (C2) systems to develop an end-to-end C2 solution specifically for smallsats. This solution, quantumGND, is comprised of the satellite C2 system and software based TT&C modems that include the ground radio processing as well as Front End Processors (FEPs).

The result is a solution that digitizes the signals at the antenna and performs all the signal and data processing in software applications running in highly automated, self-contained virtual environments. Additionally, Kratos has integrated a virtualized flight dynamics application and an advanced Monitor and Control (M&C) system for managing the ground equipment, network and enterprise management. 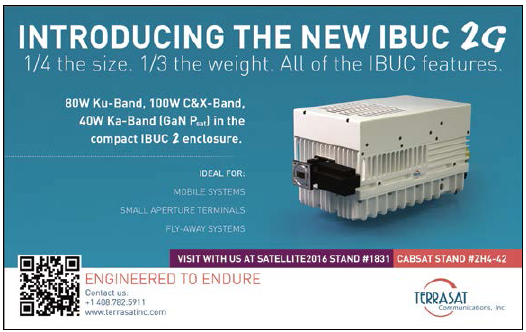 The smallsat boom will help mainstream new technologies and will also help to drive greater automation into the satellite ground infrastructure business.

For example, the smallsat market is an area where we have been able to push and get faster adoption of new technologies, such as software modems, higher levels of automation and a fully virtualized ground infrastructure.

These new technologies/products have been proven in the smallsat market and are getting interest from some larger satellite operators, as they can clearly see the cost and operational advantages of: 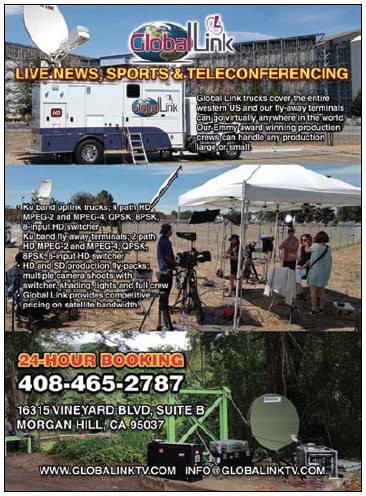