SpIRIT aims to grow Australian space industry capabilities through the development of an innovative smallsat that will break new ground in high- performance, autonomous operations, communications, propulsion as well as thermal management. SpIRIT will also be the first made-in-Australia spacecraft to host a foreign space agency’s scientific instrument as the smallsat’s main payload, showcasing the competitiveness of Australia’s space industry, and growing international cooperation in astronomy and space science with the Italian Space Agency. 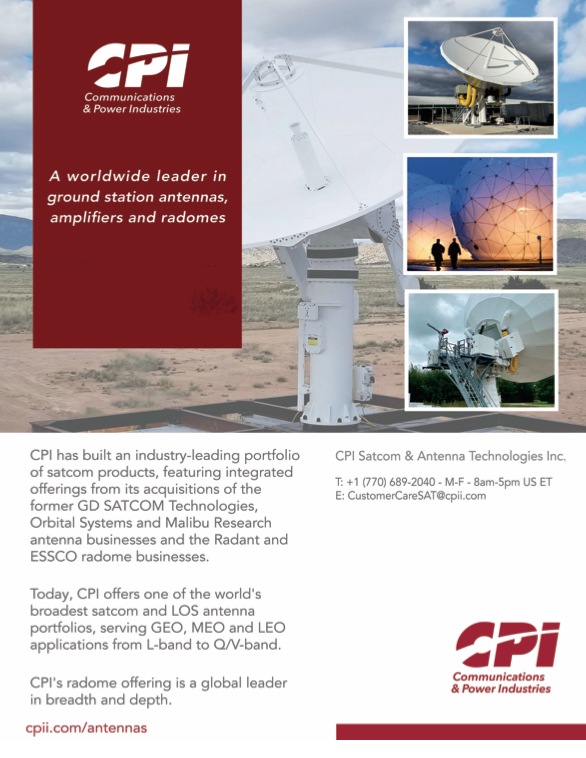 The SpIRIT design is based on a standard format (6U cubesat) with ~11.5 kg. mass and linear dimensions of approximately 30×20×10 cm. when stowed in the launch dispenser, which will stretch to almost one meter once in orbit due to deployable structures. 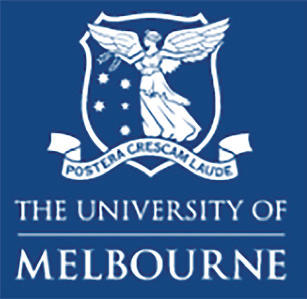 SpIRIT is the first satellite funded for development and launch by the Australian Space Agency, with an award of $3.95 million to the Melbourne Space Laboratory (MSL) for its design, fabrication and test, and launch. The Space Industry Responsive Intelligent Thermal (SpIRIT) 6U smallsat will be the first Australian spacecraft to host a foreign space agency payload: It’s main instrument — an advanced sensor for gamma and x-rays for astrophysics and remote sensing — is provided by the Italian Space Agency, demonstrating the international standing of MSL in the global space sector.

The SpIRIT mission started in July of 2020, passing the Preliminary Design Review (PDR) in December of 2020 and the Critical Design Review (CDR) in May of 2021. The flight hardware fabrication was completed in June 2022 and the satellite has been booked for a launch in April of 2023.

Following the launch into orbit, SpIRIT will initially undergo commissioning of the satellite platform and all the payloads, followed by 20 months of main mission operations, spending at least two years in space. SpIRIT operations will demonstrate the long- term performance of Australian-made hardware, and — through the Italian Space Agency’s HERMES instrument — contribute to the identification and characterization of Gamma Ray Bursts — powerful, cosmic explosions that are resultant of the death or collision between stars — that, for a brief moment, emit more energy than an entire galaxy.

Artistic rendition of the SpIRIT smallsat, courtesy of the Australian Space Agency.

A high-performance, Australian-designed and made spacecraft platform (the Apogee satellite bus by Inovor Technologies), capable of competing with international suppliers.

» Innovative, made-in-Australia products to be space qualified for IP generation, including: The Neumann Space Thruster, a novel high efficiency electric propulsion solution ideally suited for applications in Lunar orbit and beyond Earth; The University of Melbourne Thermal Management Integrated System (TheMIS) for precision temperature control of sensitive instrumentation; The University of Melbourne Mercury module for adaptive autonomous low-latency communications; and The University of Melbourne Payload Management System, designed to facilitate integration of complex instrumentation in off-the-shelf satellite platforms, and to reliably control their operations and carry out advanced data processing on-board. 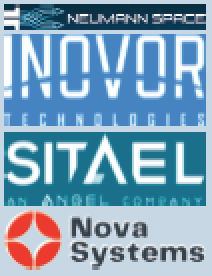 SpIRIT represents a “first-in-space” for all key Australian stakeholders: The Australian Space Agency funded construction in 2020 as the first mission. Industry partners Inovor Technologies and Neumann Space will operate hardware in orbit for the first time. The University of Melbourne is effectively leading its initial, international, cooperative project and will fly their own payloads for the first time. Following SpIRIT’s deployment on-orbit, all spacecraft elements will be commissioned, aiming to safely operate the satellite and its payloads, as well as to provide a preliminary hardware performance characterization.

Next, a main mission phase of 20 months will operate the multiple payloads on board SpIRIT. HERMES instrument data acquisition (with concurrent use of the University of Melbourne Thermal Management System) and Neumann Thruster operations will constitute the core activities. Data from the satellite operations will be analyzed in detail and correlated with the behaviour of engineering model hardware on the ground to improve the design of SpIRIT technology and make it competitive for use beyond Low Earth Orbit (LEO). 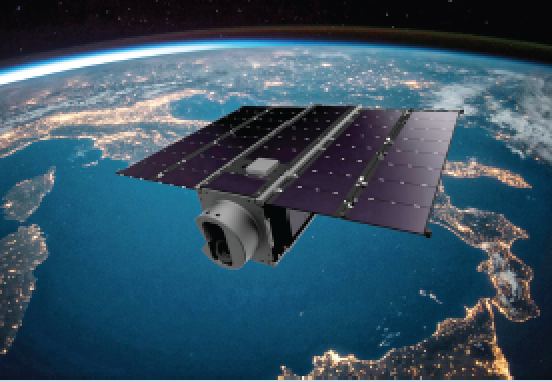 Lastly, and depending on spacecraft health, the mission will either start an extended operation phase to characterize long-term satellite survivability under conditions that exceed the smallsat’s nominal operating life, or focus on safe deorbiting and closeout of the mission.

Founded in 2019, the Melbourne Space Lab has established itself as one of the points of excellence for smallsat R&D in Australia, as demonstrated by the award of $3.95 million to lead the first space mission competitively selected for flight by the Australian Space Agency. the company’s team includes academics with international leadership in space science and engineering and engineers with extensive international experience in aerospace companies. 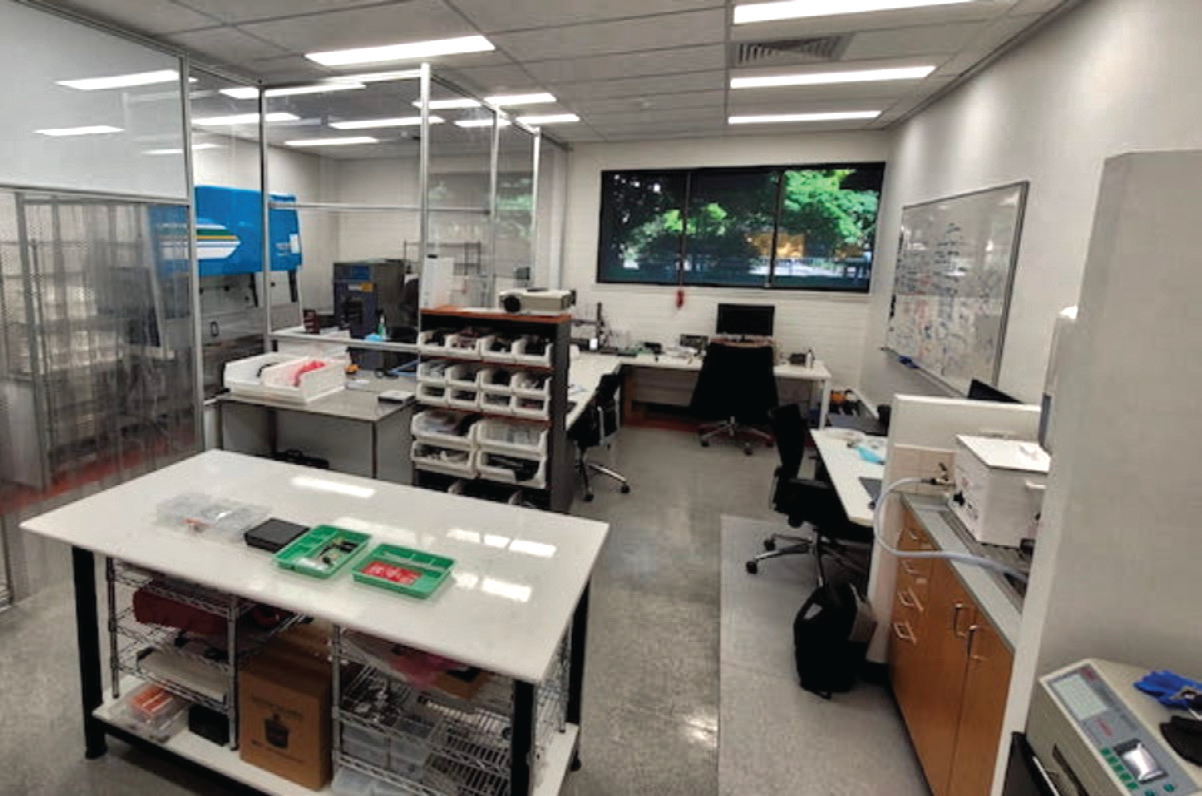 MSL is active in multiple wide-ranging research areas, from innovative astrophysics instrumentation development to low- latency communications and radiation tolerant electronic design and fabrication. MSL has a state-of-the- art facility for smallsat development, which are available for use by the space sector within Australia. 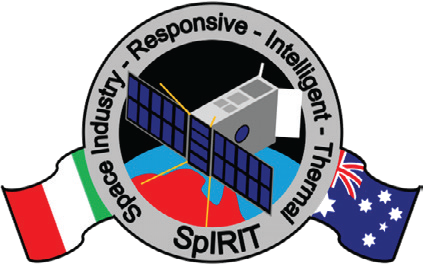 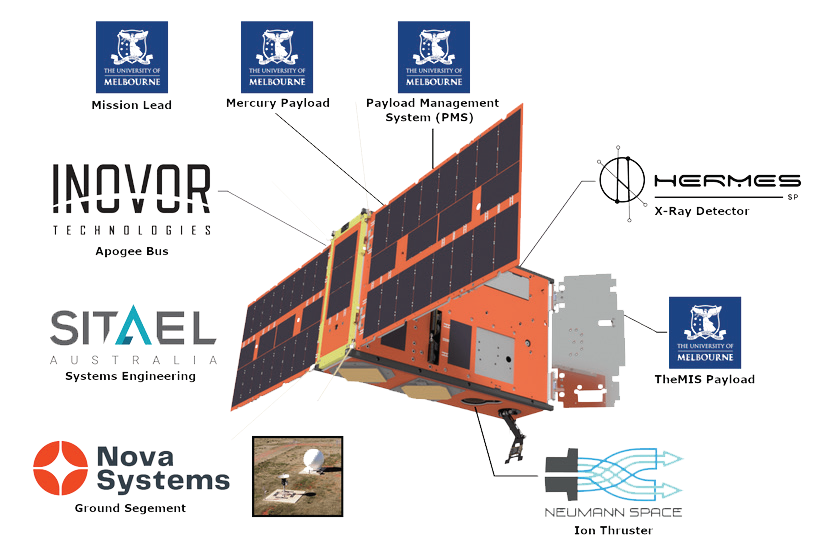