Joe Hiscock and his son look forward each year to hunting on the south coast of Newfoundland, Canada 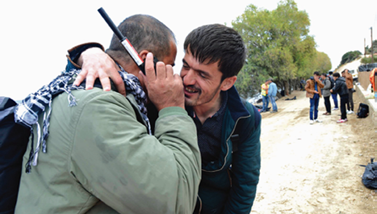 Their cabin is 35 miles from the nearest road and accessible only by private helicopter or snowmobile. One September, they were dropped off at the cabin, where they planned to spend the week. Instead, Joe began suffering abdominal pains that worsened as day turned into night.  Finally, he pulled out a gadget he carried called SPOT and pushed a button on the unit labeled “S.O.S.”

Within 20 minutes, the local RCMP detachment was on the phone with Joe’s wife, confirming his location. Shortly after that, a helicopter was dispatched to Joe’s GPS coordinates but could not land due to heavy fog. It was in the early morning hours, as visibility improved, that Joe was airlifted to the nearest hospital, where he would spend two weeks being treated for an abdominal infection complicated by kidney stones. In his view, “Anybody who goes into the woods should have one of these devices.” 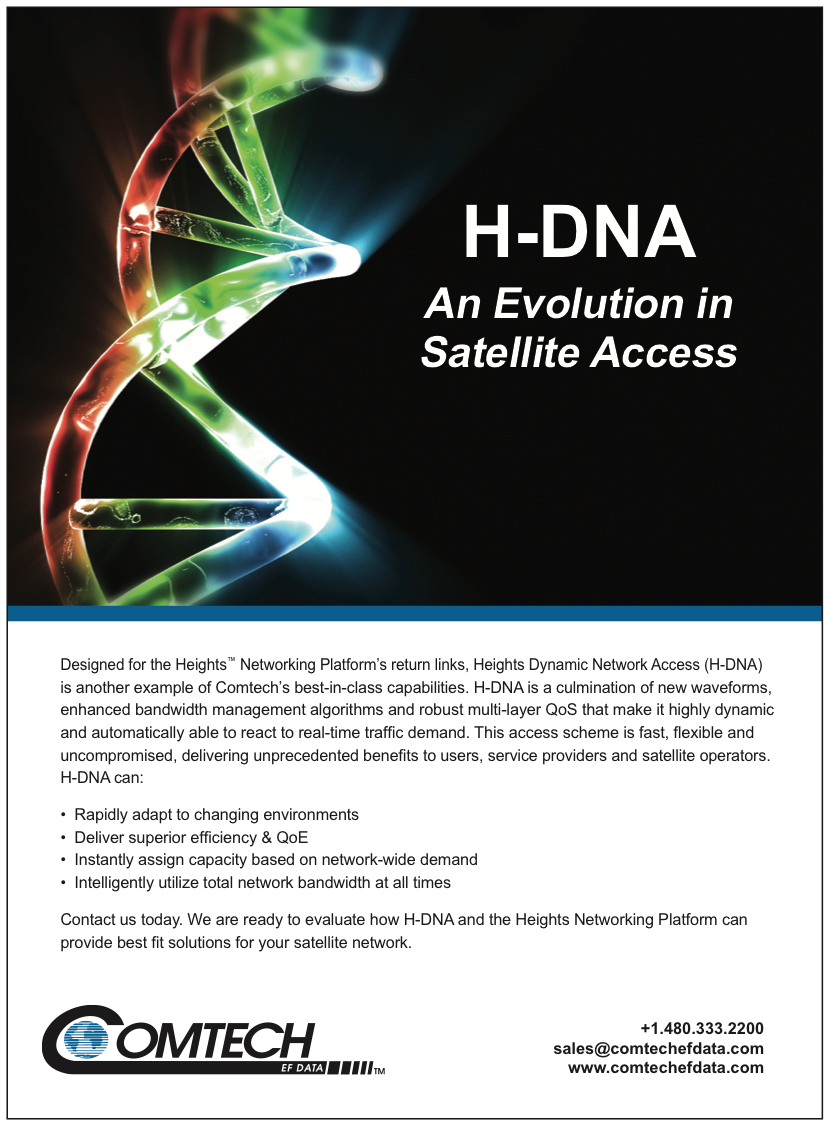 SPOT is an example of personal tracking technology. The device, which fits in the palm of your hand, communicates your exact GPS location to a satellite network. A web portal lets users create pre-set messages that go out by email or text to people they designate. Each message is associated with a button on the unit. Press one button and you send a friendly “Guess where I am?” message with a link to a Google map showing your location. Press the S.O.S. button and the nearest emergency responders start racing to the rescue. Since the technology’s launch in 2007, SPOT has initiated more than 4,500 rescues around the globe.

Wi-Fi from Space
Sometimes it is machines, not people, who need help. The logging industry operates heavy machinery in remote places far from roads or cellular coverage. When that equipment needs maintenance or repair, it tends to mean high costs and long delays.

Black Diamond Mechanical & Welding sells and services logging equipment from its headquarters in British Columbia. “There is a shortage of skilled heavy-duty mechanics in our industry,” says Black Diamond’s owner, David Pope. “In fact, half of the people on our job sites are apprentices. Often, they have to check out a problem and then drive back to the nearest Internet connection an hour away to communicate with our master mechanic. Then they go back and forth, trying different solutions and reporting on results. It wastes hours and days.”

A long-time user of sat phones, the company has now added another satellite technology: a Wi-Fi hub called Globalstar Sat-Fi. Users can now use their existing smartphone and tablet devices to communicate beyond cellular, with up to eight individual users having the ability to connect to one Sat-Fi hotspot device. Switch it on anywhere with a view of the sky, and it provides Internet access to devices within a 100-foot radius.

With satellite-based Wi-Fi, workers with a smartphone can take pictures of the equipment problem and text or email it, along with their questions, to the master mechanic, as well as handle voice calls and provide Internet access. “We have seen a significant improvement in productivity,” said Pope. “With Globalstar Sat-Fi, it’s like having the master mechanic standing right beside the apprentice in the field.”

Rescue for the Heart
When migrants began flooding into Europe in 2015 from the war-torn Middle East, Disaster Tech Lab was there. This nonprofit grassroots organization provides rapid response communication networks for disaster relief and humanitarian aid. On the Greek island of Lesbos, Disaster Tech Lab staff used Globalstar sat phones to keep its teams connected and to call for medical help and supplies as they moved from place to place. But the impact of the phones went far beyond the practical, according to the Lab’s founder, Evert Bopp.

“On several days,” he said, “we used the satellite phones to let refugees make a quick call to family back home to let them know they were safe. From a humanitarian point of view, this had the biggest impact. We had people foregoing medical treatment to wait in line to use the phone. Many were overcome when talking to their families and burst into tears. It was absolutely fantastic to be able to pull out the satellite phone, hand it to someone and let them make a call there and then.”

Satellites circle the Earth hundreds or thousands of miles above the surface. That may make them an odd choice of rescuer for people in distress. But the invisible web of communications they weave keeps body, spirit and the occasional machine together, day after day, from one corner of the globe to another.