Every other day there seems to be an article story regarding a new gallium nitride (GaN) based microwave communications device that has just been released to the market. 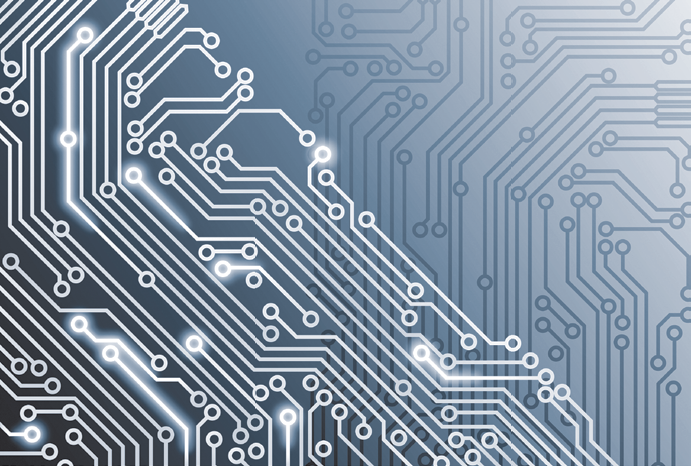 Words such as “small”, “efficient”,  and “next generation” abound, and to be sure, GaN-based technology has its share of advantages. But what about gallium arsenide (GaAs), the previous darling of the industry? Has the time come and gone for GaAs? In this article, a closer examination of these two technologies is presented with an exploration of the pros and cons of each one.

GaAs and GaN semiconductors that can be used in a variety of different applications, including the manufacture of microwave and millimeter-wave integrated circuits (MMICs). MMICs are used extensively in the satellite communications industry to perform a variety of functions that include power amplification in BUCs and SSPAs.

MMICs have had an interesting history and have been around for a surprisingly long time. Robert A. Pucel co-authored a paper in March of 2002 that delved into this history. In summary, the first proto-MMIC made its appearance in 1964 as the result of a government-funded program to develop a transmit-receive module for an aircraft phased-array antenna. The program was not particularly successful as the silicon substrates that were available at the time were not good enough for use in microwave circuitry; however, the program did provide a starting point for the technology.

Shortly thereafter, research into the use of GaAs as a substrate was initiated. GaAs showed promise in solving the problems that had become apparent during the 1964 program, but it wasn’t until the late 1970’s that the first GaAs-based MMICs began to appear in the market.

Once the initial GaAs MMICs had been developed, years were required for the technology to evolve beyond the proof-of-concept phase. GaAs MMICs, as we know them today, would never have been developed without the assistance of computer-aided design (CAD) techniques, which were required to deal with the complexity of circuit design.

Much of this effort was driven by the US Department of Defense (DoD), which injected nearly $450 million into programs between 1987 and 1995 for CAD program development and to improve the manufacturability of GaAs MMICs.

By 1996, the MMIC field had reached a reasonable level of maturity and MMICs were being broadly used in the microwave industry. 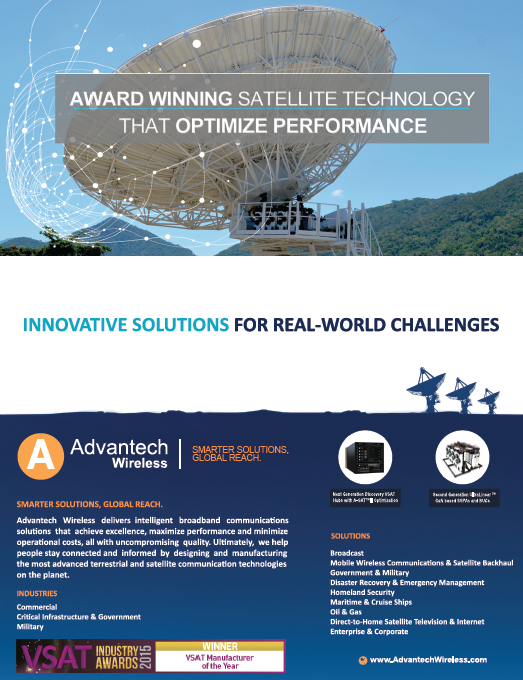 In the 1990s, GaN arrived on the scene and is now widely used in MMICs. Andrew Moore, Jose Jimenez and Elias Reese recently published Qorvo’s excellent GaN RF Technology for Dummies booklets which explain the technology behind GaN and when and how to use it. The authors point out that GaN provides many advantages over GaAs-based MMICs, most notably the much higher efficiency of GaN.

What is responsible for this higher voltage capability? GaN’s chemical bond is about three time stronger than that of GaAs. This means that GaN has a higher band gap, which is the energy required to free an electron to conduct electricity within a semiconductor.

This high band gap results in the higher operating voltage for GaN MMICs and leads to lower current requirements. This, in turn, means that less power is needed to drive a GaN-based device than would be required to obtain equal output from a GaAs-based device.

An additional benefit of lower current is that smaller traces and fewer, less robust components are needed in a GaN-based device, driving down the size, weight and overall component cost of the device. The ability to operate at higher voltages also means that GaN-based devices can be used at much higher power levels without the risk of damage to the device. GaN technology is clearly superior to GaAs technology at high power levels, or if overall power consumption needs to be minimized.

In addition to higher voltage capabilities, GaN MMICs also have a higher power density. This means more power can be produced using a smaller IC than is possible with GaAs MMICs, resulting in a few advantages.

Most obviously, a smaller IC results in space savings and also reduces in the number of gain stages that are required to achieve the same amplification, which, in turn, reduces design complexity and combining losses.

Another win in the GaN column? There are some drawbacks—with all of GaN’s advantages, high power density also brings thermal management challenges, due to the need to dissipate large amounts of heat in a highly compact volume. For GaN-based devices, good thermal design is as important as solid electrical design. High power density also reduces capacitance, which enables GaN-based devices to deliver wider bandwidth capability than GaAs-based devices. This can certainly be an advantage, depending on the application.

The foregoing is not to suggest that GaN is a hands-down winner over GaAs; there are some areas where GaAs has the edge. GaAs MMICs have been manufactured far longer than GaN MMICs, meaning they have a clear advantage where cost is concerned. GaN MMICs will ultimately close this gap, but some time will have to pass before such can occur.

GaAs MMICs also have a reliability advantage. Some of this is due to the long experience of the manufacturers—some is also due to the nature of GaN MMICs. Without getting too deeply into semiconductor structure, GaN MMICs are under more mechanical strain than GaAs MMICs and the semiconductor material can crack and degrade if care is not taken during MMIC design. This problem has diminished over time, but is still a consideration. Please refer to Chapter 3 of GaN RF Technology for Dummies for more details on this issue.

Likely the biggest advantage for GaAs-based devices today is that they are more linear than GaN-based devices, as the latter are subject to gain expansion, which are non-linearities that occur in gain often most noticeable toward the power saturation point. These non-linearities produce intermodulation distortion (IMD) which can degrade system performance, especially when higher order modulation schemes are used.

While a GAN device is more efficient and has more output power than a similarly sized GaAs device, the GAN device output power often needs to be backed off from saturation more than the GaAs device to achieve a linear operating point. Conveniently, running a GaAs-based BUC at P1dB, the point where actual gain is 1 dB below ideal gain, is usually good enough to meet standard linearity requirements, such as spectral regrowth, two tone intermodulation, and so on. This is not true for GaN-based BUCs, so P1dB is generally not a relevant specification for these devices. To compare the output power between different types of devices, use Plin and Psat.

This return us to the question posed by this article—is GaAs dead? The answer is a firm, “Not quite yet!”

GaN technology has clear advantages some challenges remain to overcome. The day will come when GaN is the clear winner in every category.

For today, GaAs technology can deliver cost, reliability and performance advantages for certain applications. Careful consideration of the pros and cons of each will help to guide users to the device that best meets all needs.

Sheri Morita is the Senior Product Manager at Norsat. She is responsible for defining and launching new products to meet the current and future needs of Norsat’s customers.  Sheri has 15 years of product management experience, and has worked in several segments of the communications industry, including satellite communications, telecommunications and software defined radio. She may be reached at smorita@norsat.com.