There is a raging debate in the international and regional spectrum regulatory community on the issue of sharing Fixed Satellite Service (FSS) C-band downlink spectrum rights with the International Mobile Telecommunication Advanced (IMT-Advanced) service. 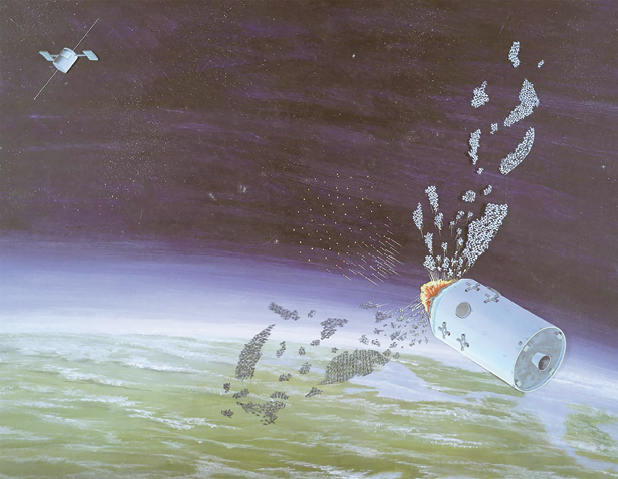 The spectrum is currently being used by satellite operators primarily for telecom and TV broadcasting services, whereas the mobile industry wants to access and use the same band for the IMT-Advanced service.

IMT Advanced is a term coined by the International Telecommunications Union (ITU) to define a terrestrial service that will be an all-IP based mobile broadband solution for smartphones and other mobile devices.

Questions raised on the hotly debated issue include: Should C-band be shared? Would it cannibalize current spectrum allocation? What is the criteria for C-band sharing and how would it impact users, operators and regulators?

Over the last three years, various study groups at ITU have been discussing the topic of sharing criteria between the incumbent satellite service and IMT Advanced. The final decision on whether C-band spectrum can be used by IMT Advanced will be taken at the World Radio-communication Conference (WRC-15) in November this year. The WRC is held every three to four years and is the highest international treaty-level organization that decides on the international radio regulations governing the allocation and use of frequency spectrum.

Studies conducted by ITU study groups have confirmed that the introduction of IMT Advanced in C-band will interfere with satellite signals and severely degrade the quality of service. Other studies have shown that the spectrum requirements for IMT Advanced are over estimated, and the market data provided from the mobile industry is not correct.

As such, the satellite industry and a number of developing countries are rallying against the proposal of IMT Advanced using the C-band spectrum that is currently utilized for satellite communications. A key consideration is that developing and under developed countries are dependent on C-band for their critical connectivity requirements which includes a high reliance on solutions provided by satellite communications.

Worth noting is that WRC, which was held in 2007, also discussed the use of satellite C-band spectrum by IMT eight years prior and, even at that time, the studies conducted by the ITU Study Groups confirmed that it is not feasible for IMT Advanced to share the frequency band with satellite service. 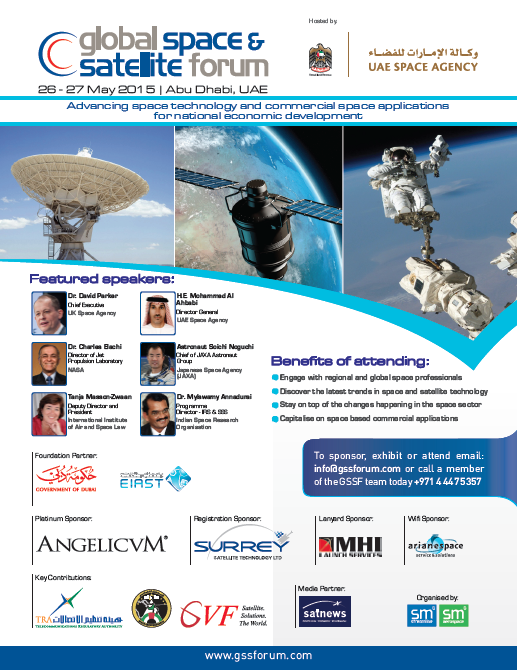 The Significance Of C-Band
C-band was the first frequency band to be allocated for use by the satellite communications industry for Fixed and Broadcasting Satellite Services. C-band frequencies have long been recognized to perform better under adverse weather conditions such as rain and snow fade in comparison with other satellite frequency ranges, such as Ku- and Ka-band.

Although new frequencies have emerged over the years and are being used by the satellite industry, C-band still represents a highly significant portion of the total capacity currently supplied by satellites. Today, both C- and Ku-bands are nearly reaching congestion levels.

In order to meet requirements for reliable and uninterrupted communications for maritime, banking, defense and governments, C-band is often preferred over other higher frequency bands which are prone to raid fade. C-band also easily meets the stringent reliability requirements of service levels of over 99 percent of satellite operators.

Examples of how C-band is used in satellite communications include:

• Providing connectivity between multiple locations spread around a country
• Providing direct and backup international connectivity especially in landlocked countries and island communities. In some cases, satellite communications is the only means of connectivity with the outside world
• For use onboard shipping vessels
• Providing cellular backhaul services
• Broadcasting of TV signals including Direct-To-Home (DTH)

While the terrestrial mobile community is looking to use C-band for Advanced IMT applications, the same band is used by them for backhauling mobile traffic from their own base stations.

C-band is also used by other types of satellite systems, such as geostationary mobile satellite systems for their feeder link operations as well as for critical telemetry, tracking and command operations. Mobile satellite systems are increasingly used to support disaster and emergency communications because it is easy to use and deploy. Furthermore, it supports various mobility based communication requirements for the media, news gathering, maritime, government and defense sector, among others. Therefore, C-band is the backbone of MSS systems which are the only available means of communication when other channels go down for one reason or another.

To add fuel to the fire, there is an emerging trend among developing countries to launch their own national satellite systems to meet Universal Service Obligation requirements. This trend supports regional and sub-regional connectivity requirements, which will benefit users who will then have access to a wide selection of low-cost mobile devices.

Satellite manufacturers are taking note by innovating and considering the introduction of multi-beam satellites in C-band, similar to those in the Ka-band to support higher speeds and throughputs.

As the debate rages on and new trends come to the forefront, of utmost importance is to protect the C-band spectrum for use by satellite operators in order to continue providing critical connectivity requirements. Also crucial is to ensure that C-band technology continues to evolve and grow to meet the future trends in information-communication technologies.

Zahid Zaheer is the Senior Director of GMPCS Affairs at Thuraya. Zahid has been with the company for 16 years and is responsible for market access and licensing, regulatory affairs, spectrum management and coordination. Prior to joining Thuraya, Zahid worked with PAKSAT satellite, Pakistan Telecom Authority. Zahid is an engineer by training, who holds an MSc in Electrical Engineering from the University of Southern California and a MBA in Finance & Accounting. 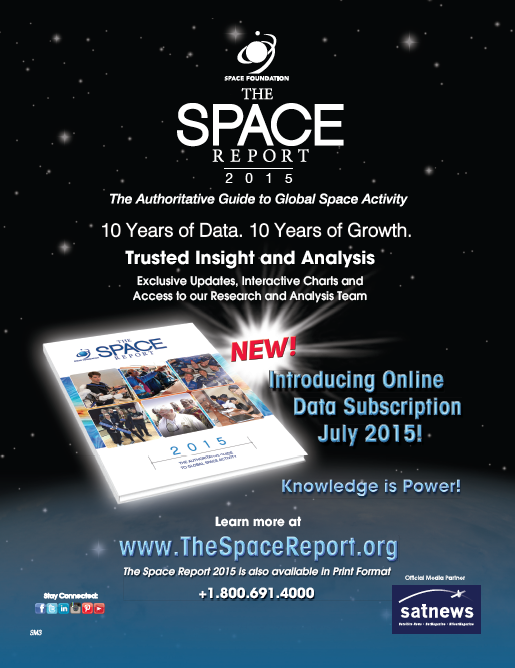 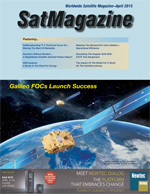