Sometimes glibly dismissed as another ruse manufacturers have introduced to get consumers to dip into their pockets again is 4K technology for broadcasting. 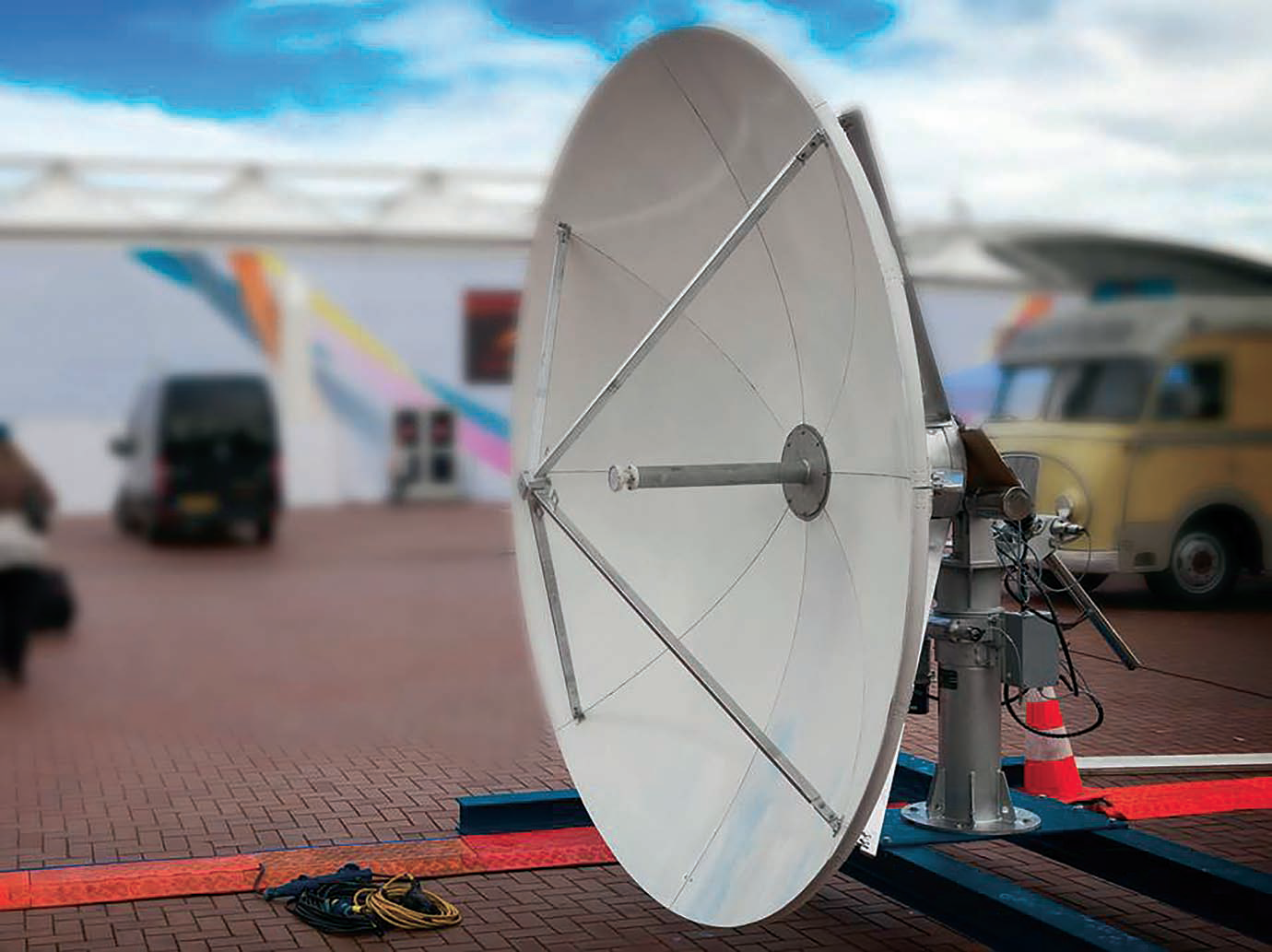 3DTV came and went, the cynics say, and 4K is just the next revenue-generating gimmick. Undoubtedly many consumers feel a compulsion to own the latest technology almost for its own sake. However, 4K is actually a far more momentous development than 3D, HD, the introduction of color—more important perhaps than any other innovation that has debuted since the birth of broadcasting.

Anyone who has viewed 4K at its best has probably felt that this technology offers more of a cinematic experience than a televisual one. The resolution alone means that top-quality content appears lifelike, rather than an image of life composed of pixels.

Resolution is only part of what 4K can deliver. HDR (High Dynamic Range) is the really exciting thing for the creative end of the industry. More pixels is good, but the difference is not that much of an incentive to make a change. What makes for a compelling reason to move to 4K is the combination of greater resolution with HDR and the technology’s ability to show colors and dynamic range that have previously been impossible.

Content originators and consumers ‘get it’ when they see 4K. At the extremes of the range (dark and bright) detail is rendered with much greater fidelity—shadows and highlights that used to wash out now appear with all of the subtle nuances that the eye would see in the real world. The color gamut in between is also vastly expanded. Colors are rendered more accurately, and banding is no longer a problem.

In combination with far greater contrast, these differences in the appearance of the image add up to a more significant impact on the viewer’s perception than increased resolution would manage alone. This creates a problem for consumers in that the resolution of 4K sets is standardized and easily understandable on paper, while HDR is not—at least, not for the time being. The only way to discover how well one ‘HDR enabled’ set performs against another is to A/B test them by eye. 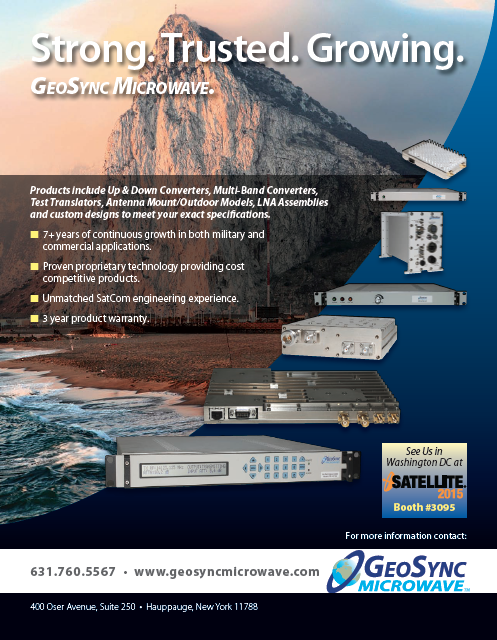 Dolby’s HDR transmission format can deliver highlights up to 100 times the current contrast and brightness standards, although consumer sets won’t handle those values for some time. Some consumer sets announced by Sharp and others have incorporated Dolby’s technology, but it’s not clear whether this will become a standard: Technicolor proposes a different approach. One or other—or neither—may be included in the HEVC specification.

Although there may be muddy waters for television buyers, the ability to deliver to the viewer the full gamut of color and contrast that the DP and director captured makes 4K with HDR a fact of life for the industry: studios are re-grading features for HDR, and providers such as Netflix have announced their intention to convert their libraries.

As is usually the case in a rapidly developing field where standards have yet to be defined, the important aspect for providers is to keep their options open as they make provisions for offering 4K/HDR content to the public. As there is not yet a reliable digital media crystal ball, wise providers will want to implement infrastructure that is capable of supporting whichever future standard, or standards, becomes dominant.

As if 4K did not already place enormous new demands on the distribution and delivery chains, HDR increases this demand even further. The pressure on bandwidth for HDR 4K content is intense. The eventual HEVC standard will seek to alleviate some of this pressure and manufacturers will respond with systems capable of greater throughput. However, there are limits as to the number of packets that can be handled—the frame rates remain unchanged, but the data-per-frame is vastly increased, and the consequences will be that tolerances for latency will become smaller.

As the IP revolution has overtaken the media industry, it’s been more and more important for technical staff to have highly effective tools for tracking and understanding how and where problems arise in the digital media chain. The interaction between broadcast and IP technologies produces some new and sometimes elusive errors. The increased infrastructure pressure created by the advent of 4K will mean that it becomes even more crucial for operators to understand in minute detail what is happening to their streams and packets. Whereas for HD,the tolerances were greater, and operators could get away with a certain level of errors and some lack of precision in their fault tracking and analysis. No longer—the extra data volumes of HDR 4K will push everything to the limit. That will make super-precise forensic analysis really important for ironing out issues that will cause major service problems if uncorrected. 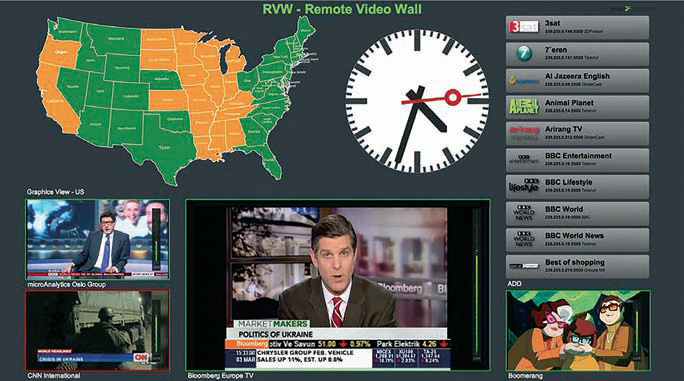 The ability to detect microbursting is one example of a technology that will become center-stage in the 4K era. In fast packet-switched networks, rapid bursts of data packets are sent in quick succession. The resulting periods of full line-rate transmission can overflow packet buffers of the network stack, both in network endpoints and routers and switches inside the network. While many digital media monitoring systems do not currently have the ability to detect and analyze micro-bursting, this kind of forensic capability is essential for 4K.

Because the amount and complexity of the data will be an order greater than that of today’s HD services, the analysis tools will need to be easier and quicker to use, as well, in order for operators to unpick the tightest knots in their delivery chain. Advanced data visualization tools will be necessary for engineers to find a path through so much data. An open-ended ability to correlate between different data sets and to contextualize it against data from external sources will allow technical staff to find patterns and trends that point to the cause of errors, or indicate where stresses are likely to lead to failure even if such hasn’t happened yet. Advanced monitoring systems will give engineers the kind of visual analysis capability that scientists have used for many years.

The widespread introduction of 4K will push providers towards the most powerful and well-integrated monitoring systems available—anything less will be inadequate for the task of maintaining service levels and efficient operation. That’s the nature of a development as big as Ultra-High Definition Television (UHDTV): it exposes the fault-lines in existing systems and infrastructures and asks questions that need carefully considered answers.

Be that as it may, a few minutes watching high quality HDR 4K content will convince most people in the industry that the effort will be more than worthwhile. 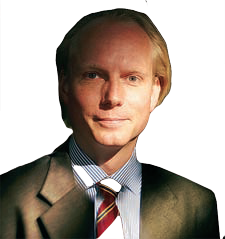 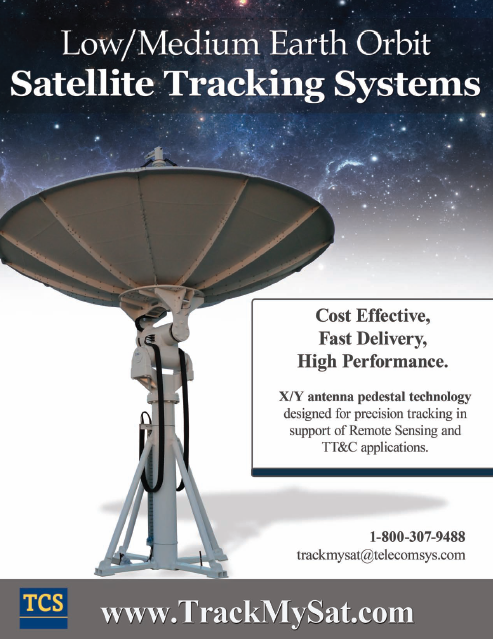