When the Swedish satellite Odin was launched in 2001, it was planned to be operational for two years. As the satellite now celebrates its 20th anniversary, many raise the question: How did Odin survive its expected lifespan by 18 years? The answer begins with a man called Stig-Ove in northern Sweden.

On February 20, 2001, the satellite Odin was launched from Svobodny Space Center in Russia as a collaborative project between Sweden, Finland, Canada and France. From the control room on top of Radar Mountain at Esrange Space Center in northern Sweden, satellite operator Stig-Ove Silverlind was appointed to send the first commands to Odin. 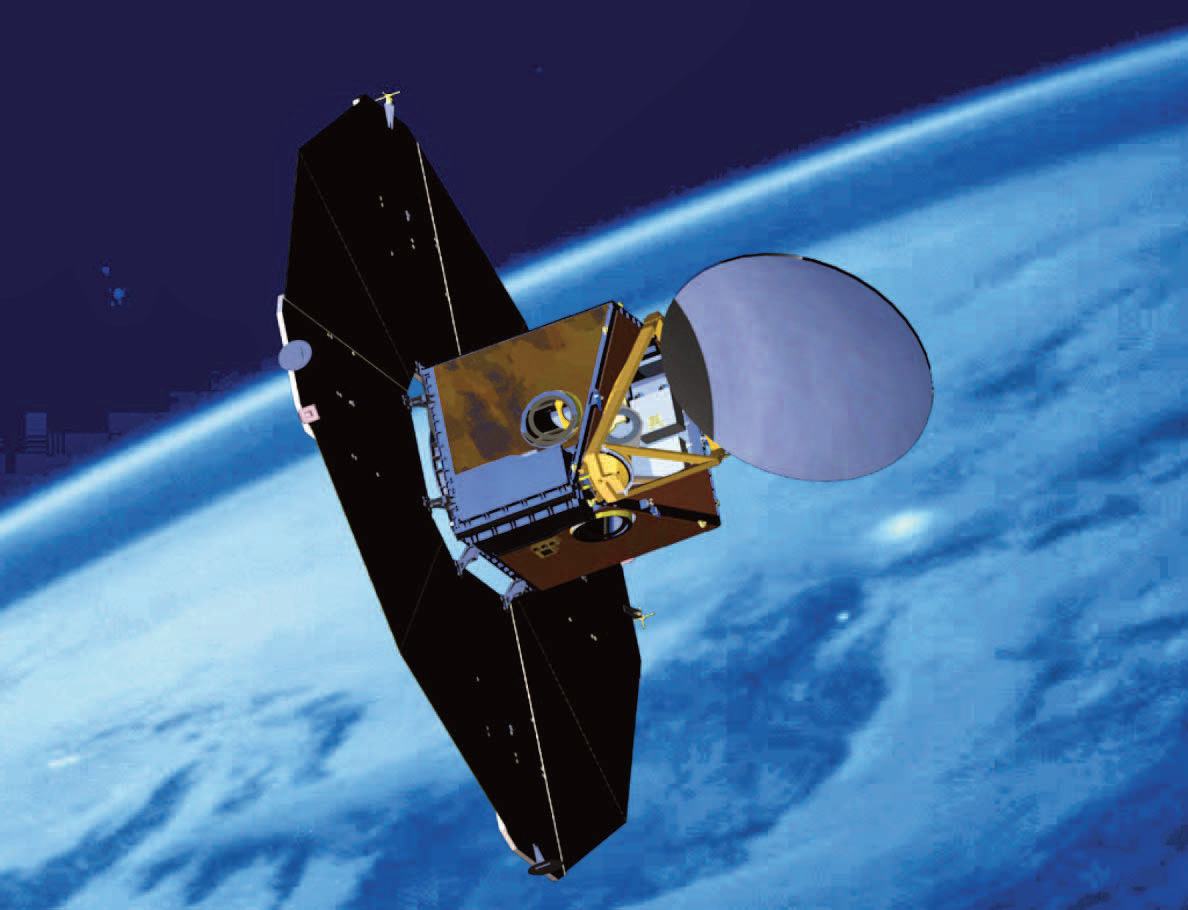 Artistic rendition of the Odin satellite on-orbit Image is courtesy of the Swedish Space Corporation (SSC).

“When the satellite was launched in 2001, there were significantly more people sharing the everyday tasks, but as computers have taken over most of the work, I’m now pretty much alone managing the control room,” said Stig-Ove.

Today, Odin orbits 540 kilometers above the Earth's surface, 70 km lower than the initial altitude attained 20 years ago. At a speed of about seven kilometres per second, the satellite lives a peaceful life... or so it may seem. Around the clock, Odin collects scientific data useful for a wide range of applications and to scientists all over the world.

How has it been possible for Odin to stay functional ten times longer than expected? Such is due to a solid satellite design and care by a dedicated controller in northern Sweden.

“It wouldn’t be an exaggeration to say that Odin has been a technical success from the start, being such an important source of information for scientists worldwide. One key component has been Stig-Ove and his natural instinct and knowledge of Odin,” said Stefan Lundin, project manager for Odin at OHB Sweden. 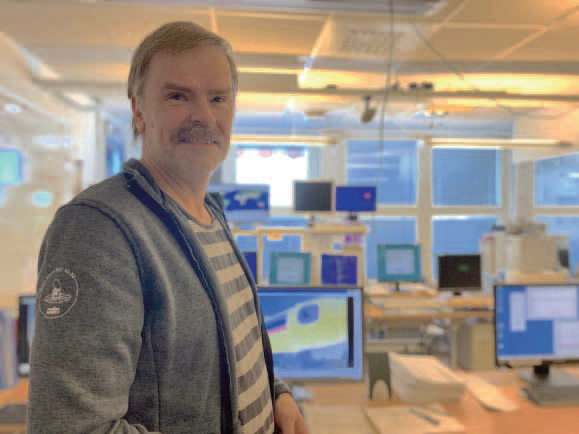 Because the satellite does not have any orbit control, it does not consume fuel. Instead, its batteries are charged by sunlight. Carefully adjusting their properties over the years has proven to be very important to extend their functionality — ultimately prolonging Odin’s life on-orbit.

“There have been countless emergency calls on holidays and days off. But you just have to bite the bullet for the sake of delivering the research results to customers. I wouldn’t trade that for anything, I’m very proud of the journey so far, ”Stig-Ove added.

Despite the fact that Odin has survived its expected life span many times over, the satellite has functioned more or less flawlessly over the years. Therefore, the people working with the project probably lost their breath when the onboard controller suddenly rebooted for the first time ever in late January of 2021.Luckily, thanks to the Odin crew having extended experience handling Odin, pretty much all was restored one week later.

“The advantage of having worked with Odin from the start and for so many years is that I know the satellite inside out. If something goes wrong, it is helpful to have knowledge of every square centimeter of the vehicle in order to decide what is even possible to do to solve the problem,” said Stig-Ove.

Thanks to its unprecedented duration on-orbit around the Earth, Odin has been widely used as a sustainability satellite over the years, studying global warming and delivering climate data over longer periods of time.

“Odin has, among many other things, contributed to proving that the ozonosphere has managed to start healing itself during recent decades. The measurements on the upper atmosphere have helped the UN's climate panel IPCC to improve their models,” noted Stefan Lundin.

Other examples of implementations include a large comet research program that managed to re-enforce the theory that the world's water comes from comets. Odin was also the first satellite to prove the theory that there’s an abundance of molecular oxygen (O2) when stars are born.

As of this writing, Odin has contributed to more than 30+ scientific discoveries and 400 scientific articles written by 1,000+ authors from 30+ different countries.

“It has been an unexpected journey, to say the least... a journey not only for science, but also for my professional life. Just imagine working for 20 years on a project that should have only lasted for two years. Now, we hope for many more years to come before Odin has done its thing and burns up in the atmosphere,” concluded Stig-Ove.

Twenty years in the service of humanity and hopefully many more anniversaries yet to come. Together, Stig-Ove and Odin continue their journey — one from orbit and one from Radar Mountain in northern Sweden.
www.ohb-sweden.se