The platform can deliver and aggregate of 1.5 Gbps of TX/RX traffic and process up to 200,000 TCP-IP sessions. Header Compression and Payload Aggregation are value added features that generate massive bandwidth reduction for legacy 2G/3G/4G traffic, thereby freeing up spectrum resources for the future 5G. 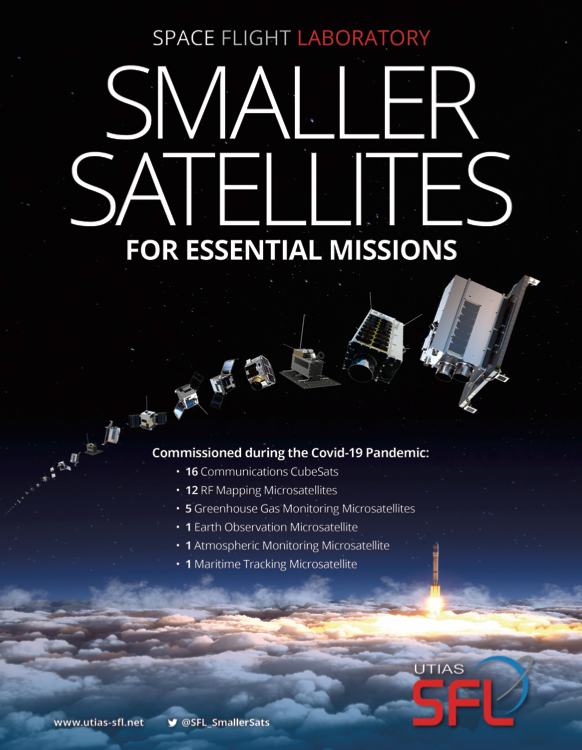 In addition, the FX series can now perform powerful Link Bonding and Balancing. As many as 12 different carriers can be simultaneously transmitted over different transponders, satellites or satellite platforms (LEO/MEO/GEO) to achieve single bonded virtual point to point links of up to 8 Gbps in aggregated traffic.
Additional details...

Recently, AvL Technologies (AvL), Datum Systems and Wavestream successfully collaborated on an over-the-air, digital interface demonstration. The purpose of the demo was to engage a digital interface modem/BUC pair interconnected by only a CAT5 cable to transmit user data over satellite. 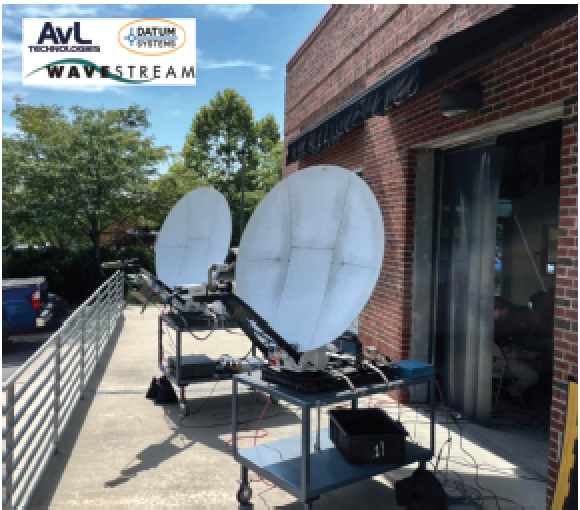 The demonstration used two 1.2 meter AvL terminals — one for transmit and one for receive.

The transmit terminal used a Wavestream digital input BUC, with a Datum Systems digital modulator, capable of 20W linear output power (per MIL-188-164) over the 27.5 to 31 GHz band, plus a MIL-band (20.2 - 21.2GHz) LNB for antenna pointing and peaking.

The BUC was fed an input signal (digital data stream) provided by a Datum Systems M7 modem configured to emit data as a User Datagram Protocol (UDP)-wrapped, VITA 49-packetized stream.Vaya has already conducted more than 100 engine-test fires that total more than 10 minutes in cumulative duration. The company will now be conducting a number of demonstrations and additional tests with NASA at their Stennis Space Center in Mississippi.
Additional details... 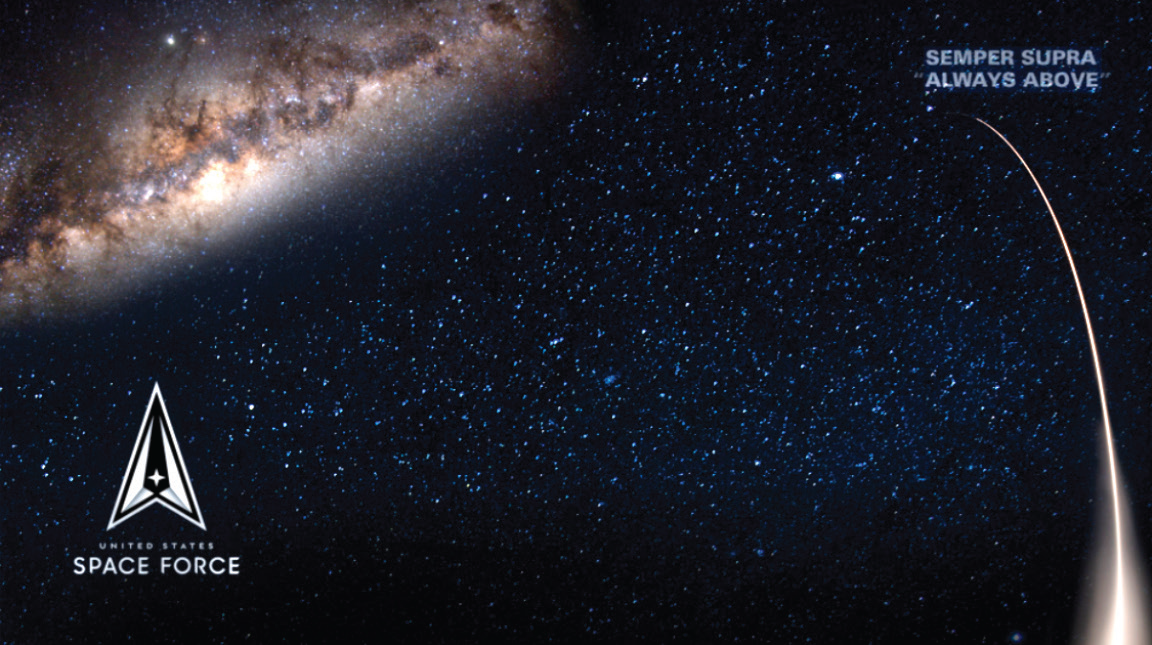 Satellites in GEO orbits fly at a height where the satellite’s orbital period equals the Earth’s rotational speed. This allows a satellite to “sit” in space, viewing a single location on the Earth over time.

The OSS Team’s small satellites – for this mission, about the size of two, carry-on bags – offers the USSF a New Space agile, lower-cost access to space mission solution. End to end, USSF anticipates a 5 year development and mission timeframe for the program in support of the organization’s Tetra-5 Space Vision program.
Additional details...

Over the next decade, more than 57,000 satellites will be launched worldwide to support a surge in demand for spacederived data, from environmental monitoring such as bushfires and floods, to connecting to sensors on IoT networks. However, with present-day ground stations typically tracking one satellite at a time, heavy congestion will limit the potential of satellites and the downstream industries they support.

Quasar will look to capitalize on the $130 billion satellite ground communications market, using technology developed by CSIRO for radio telescopes such as their own ASKAP telescope in Western Australia.

Quasar will offer the technology ‘as a service’, enabling commercial and public sector partners to access data from satellites in low, medium and geostationary orbit from anywhere in the world, in the same way many cloud computing services work today. The company is building the technology using an Australian-based team with expertise and research support from CSIRO.
Additional details...

Intellian has announced a multi-year partnership agreement with Speedcast — this multi-million-dollar agreement will enable Intellian and Speedcast to collaborate in serving multiple markets with future-proof satellite connectivity, including the maritime and energy sectors.

The partnership builds upon the success of the existing relationship between the two organizations in the energy, commercial maritime and cruise industries and comes at a promising time for the industry, which has been experiencing a recent explosion in demand. As part of the agreement, Intellian will continue to provide equipment to Speedcast as a preferred supplier, ensuring delivery to meet customer needs, despite volatile supply chain constraints.

Specifically, this equipment encompasses the full range of Intellian’s maritime portfolio, from the C700 up to v240M/MT models, as well as LEO antenna systems and the inclusion of future land antennas, enabling Speedcast to serve every market. Additionally, Intellian will support continued equipment upgrades across Speedcast’s existing customer sites. 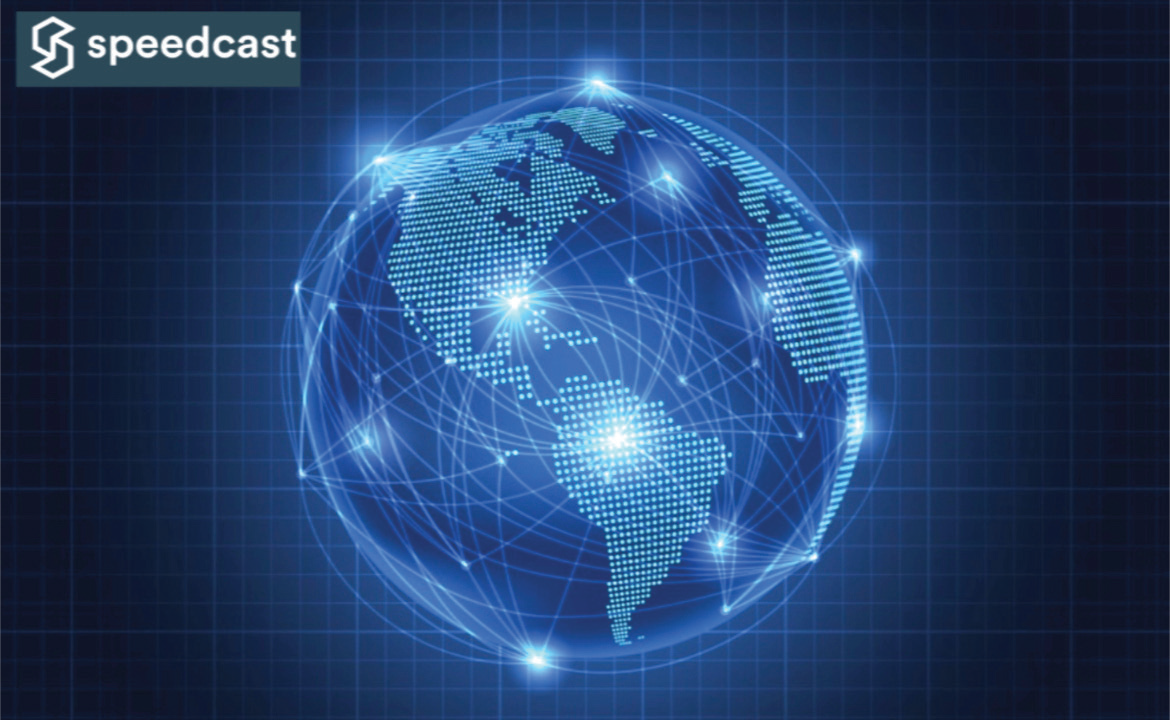 The upcoming launch of another factory in Pyeongtaek, South Korea, will boost production and supercharge capacity, enabling Intellian to deliver optimized logistics and warehousing capabilities to Speedcast.
Additional details...

Momentus Inc. (NASDAQ: MNTS) (“Momentus” or the “Company”) has entered into a service agreement with LuxSpace. 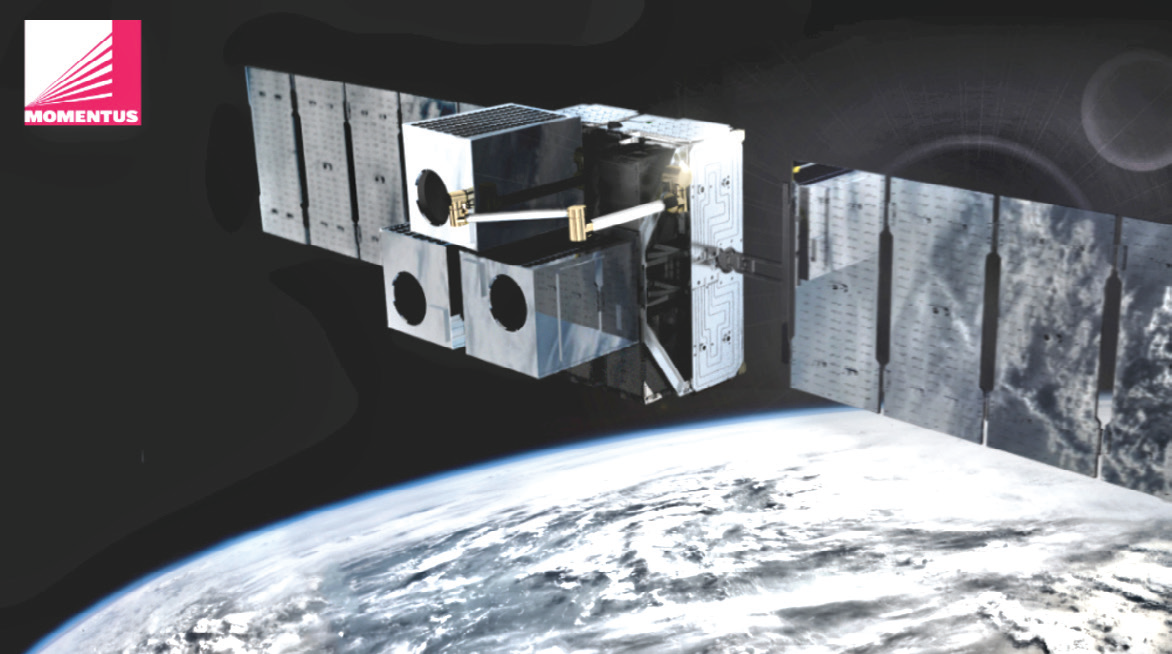 LuxSpace, a Luxembourg-based subsidiary of German headquartered satellite manufacturer OHB, will fly their Triton-X smallsat platform aboard a Momentus Vigoride Orbital Transfer Vehicle in 2023. The mission will be an on-orbit demo of key Triton-X subsystems and other technologies.

Designed as a multi-mission, scalable and high processing power product line, Triton-X can be flexibly adapted to a variety of LEO missions and payloads.
Additional details...