The Internet of Things (IoT) has largely been an earthbound phenomenon, but to bring IoT everywhere on Earth, companies have to leave the planet. The challenge with satellite IoT technology is that there are a lot of companies attempting to provide IoT connectivity, each with a small number of satellites, and attempting to raise funding to scale-up their infrastructure. By using a common standard that is entirely interoperable with terrestrial networks, all companies with an interest in this can benefit from sharing resources, ultimately delivering a better service to customers with lower capital investment. 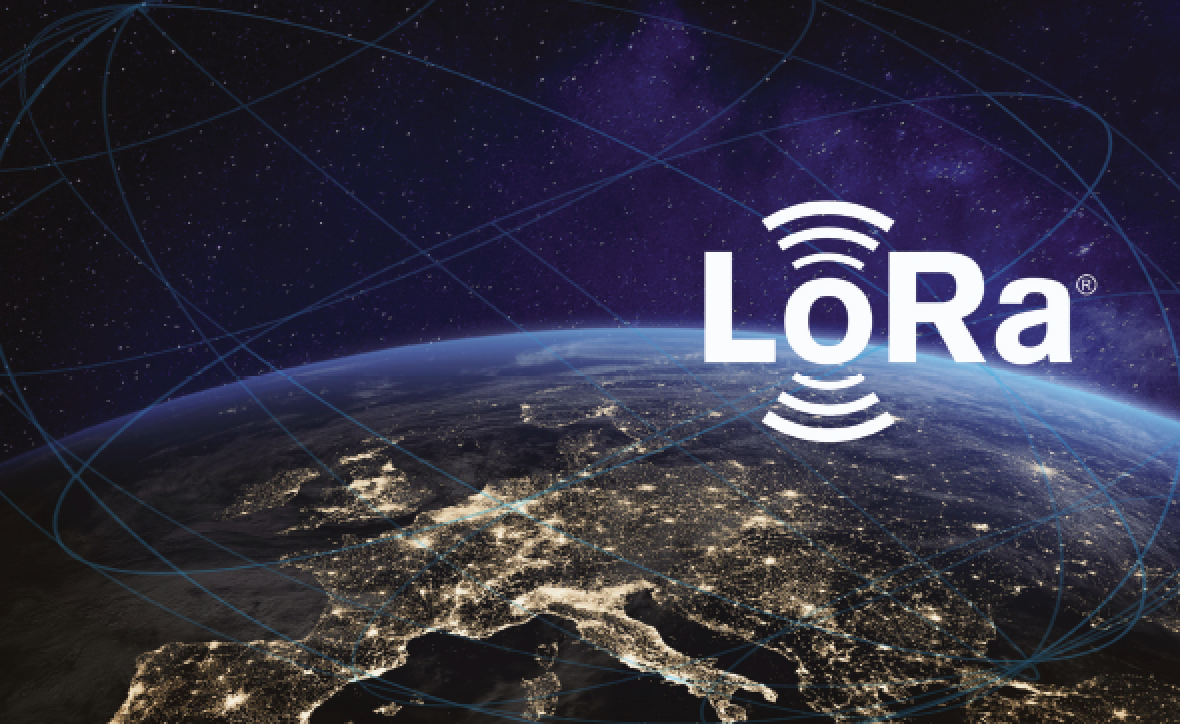 According to a report by Rethink Research, the global market for IoT-focused satellite services will grow to $5.9 billion in 2025, after taking off in the 2021-2022 period. While there are an estimated 2.5 million satellite IoT devices deployed currently, the report expects that 2021 will see a major jump in deployed devices, as the first few startups begin launching their constellations and supporting live customers. In terms of usage, the report identifies key use cases within the three main sectors of the global economy – agriculture, industry and services.

From satellite manufacturing to the launch industry, the space market in its entirety has relied on, and used, technology to advance for decades. Semtech and Lacuna Space, companies with technology and innovation at their cores, have teamed up to impact and advance the space industry in a universal way.

Lacuna Space is at the forefront of satellite IoT connectivity, with low-cost and high-scalability as its fundamental tenets for system design. Over the course of the last two years, Lacuna has been collaborating with Semtech to extend LoRa®-based connectivity to the whole world.

This partnership is a pivotal moment for space-based IoT because leveraging the Lora ecosystem enables low-cost devices and low-cost connections to be achieved at vast scale. These satellites help deliver LoRa connectivity across industries where traditional tower networks and gateways might not be feasible.

Lacuna’s first satellite launch of the year took place on April 1, 2019, from the Satish Dhawan Space Centre in India, where it shared a ride to Low Earth Orbit (LEO) with EMISAT and 27 other satellites. Lacuna’s LoRa-based Space Gateway was hosted on a 6U cubesat satellite provided by Nano Avionics.

Lacuna Space uses a constellation of polar LEO satellites to receive messages from sensors integrated with Semtech’s LoRa devices on the ground. At about 500 km. above the ground, the satellites circle over the poles of the earth every 100 minutes and as the Earth revolves below them, the satellites cover the globe.

The satellites store the messages for a short period of time until they pass over the network of ground stations. Data is relayed to an application on a terrestrial network or it can be viewed on a web based application. This is ideal for any IoT devices and industries that need broader, continuous coverage including asset tracking, fleet management and monitoring livestock.

Semtech’s LoRa devices allow for extended range and reach where other technologies are unable to cover to develop unknown, unique use cases. Lacuna’s satellite demonstration has filled the void in rural regions and oceans where there is a lack of traditional network coverage. 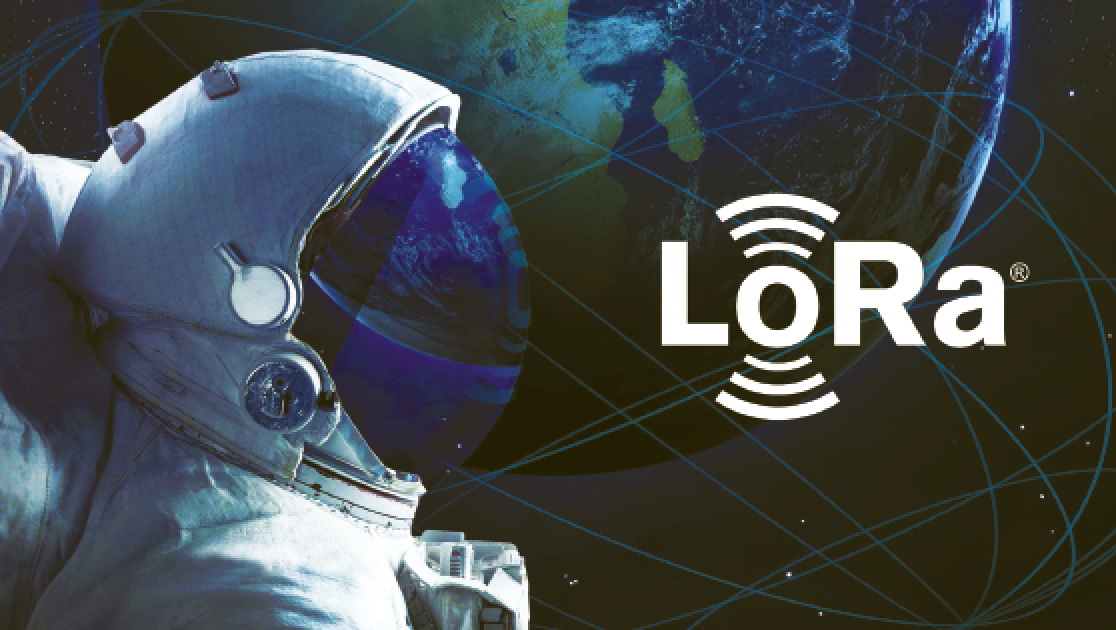 This collaboration has led to test systems being deployed around the world in countries like South Africa, the Netherlands, the UK, U.S. India, Japan, Slovenia and the Reunion Island.

This technology has proved that satellites can help organizations communicate effectively from anywhere in the world, no matter how remote, to the LoRa-based Space Gateway.

The implementation of LoRa devices is bringing the following benefits to Lacuna Space and the global space industry:

• Long Range: The deployment of a single base station using LoRa devices across challenging environments enables a deep penetration capability, while also providing the ability to connect to sensors in remote locations.

• Low Power: An unprecedented battery lifetime of up to 10 years results (depending on the application) in higher productivity so the focus can remain on other aspects of satellite gateway operations.
• Geolocation: Users can easily and immediately locate problem areas across a satellite gateway without needing GPS capabilities or additional power consumption. 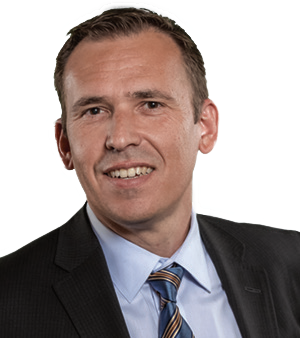 Lacuna is set to deploy three more satellites by the end of the year to complete Lacuna’s initial demonstration constellation. These next satellites will increase the performance of the whole system, including fine tuning the adaptive radio approach that enables Lacuna to detect tiny signals directly form battery powered sensors in remote locations Lacuna and Semtech’s partnership has led to innovation with truly a universal impact. With Lacuna extending the use of LoRa devices into space, more users will develop global solutions for assets that need long range and low power capabilities to build a smarter planet.
www.lacuna.space
www.semtech.com