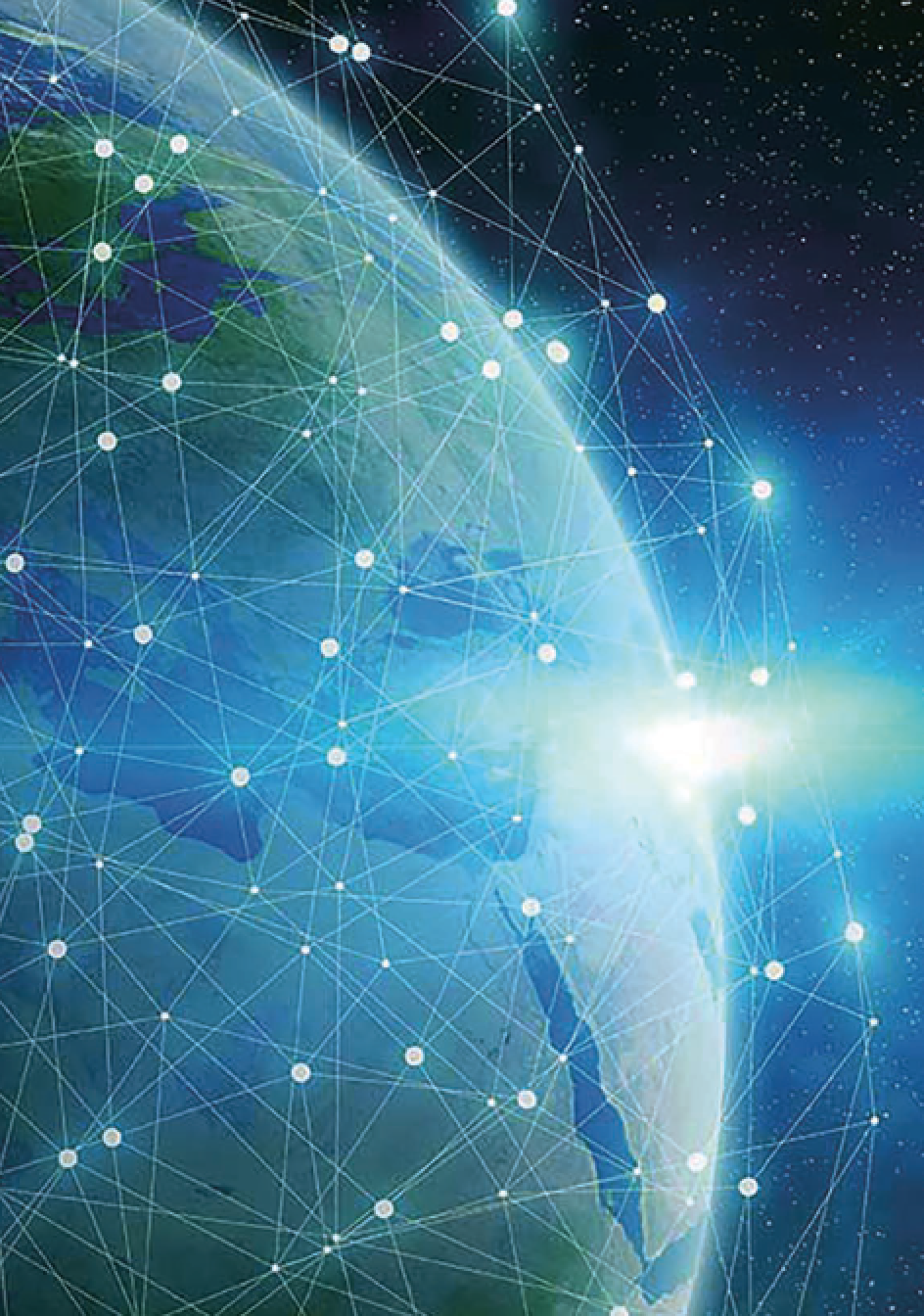 Since the early days of space exploration, smallsats have only been launched in small quantities — that was until recently as, starting in 2012, the number of smallsats launched rapidly increased as Spire and Planet deployed their large constellations.

Smallsats by the Numbers 2019, Bryce Space and Technology includes data on commercial, government and academic trends from 2012 to 2018. Bryce’s smallsat report includes all satellites 600 kg. and under, launched between 2012 and 2018 (including smallsats on failed launches).

Although definitions vary, 600 kg. and under reflects the five smallest mass classes defined by the Federal Aviation Administration (FAA). Some of the common uses of smallsats include remote sensing, technology development, military/intelligence, communications, and science.

A majority of the satellites (254) launched in 2018 were used for remote sensing or technology development. 2018 was a banner year for launch with the most orbital launches since 1990. Of the 114 orbital launches in 2018, 43 percent of them carried smallsats.

Commercial Smallsat Trends
Commercial operators are responsible for a large percentage of the smallsats that have been launched since 2012.

In 2018, Planet launched almost 40 satellites, which is a huge decline from 2017, when almost 150 Planet smallsats were launched. Since completing “Mission 1” in Fall 2017, Planet has continued to expand their product offerings using its satellite data. 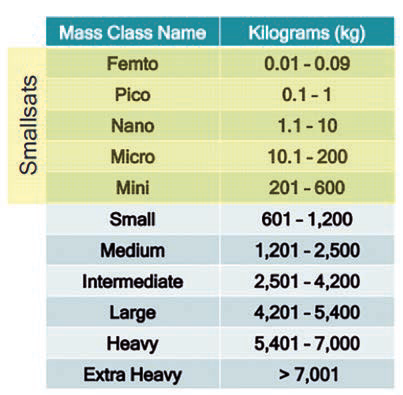 The United States leads with 120 government smallsats launched, followed by China (44) and Russia (43). Civil and military organizations from 35 countries have smallsats, most of which operate three or fewer satellites. A majority of the satellites launched by government organizations are used for technology development, remote sensing as well as scientific observations.

While smallsats have almost been exclusively used in Earth orbit, in 2018 NASA successfully used its MarCO A and MarCO B CubeSats for a deep space mission. The MarCO cubesats were launched to support NASA’s InSight mission, which landed on Mars in November of 2018. The success of these missions may result in further smallsat use in deep space. Plans have been announced for several deep space smallsat missions including 13 CubeSats that will make observations of the Moon on NASA’s EM-1 mission.

Academic and Non-Profit Smallsat Trends
Similar to government smallsats, most academic and non-profit smallsats are used for technology development. 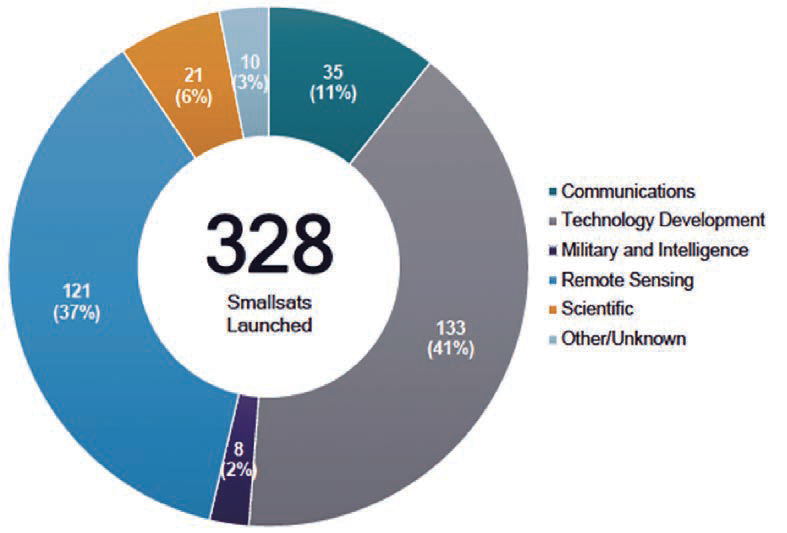 Figure 2. 2019 Activity by Application. Source: Bryce Space and Technology’s Smallsats by the Numbers 2019

The Kyushu Institute of Technology in Japan has propelled the most academic smallsats to orbit, with 13 satellites launched in the past seven years. Most academic and non-profit organizations have launched only one or two smallsats. Over 370 academic and on-profit smallsats have been launched since 2012, with 80 percent of these smallsats classified as CubeSats.

CubeSats
CubeSats are a smallsat that are comprised of 10×10×10 centimeter cubic units. More than 70 percent of smallsats launched are CubeSats, making them by far the most common type of smallsat.

Since 2012, CubeSats have been either launched to orbit directly or deployed from the International Space Station (ISS). 2017 was a record year for CubeSats, with over 292 satellites launched. CubeSats have, and continue to be, an attractive technology for student and university programs, given their relative accessibility and affordability.

Major Smallsat Constellations
The recent launch of the first satellites of the OneWeb constellations may initiate a major phase of communication-focused smallsats. 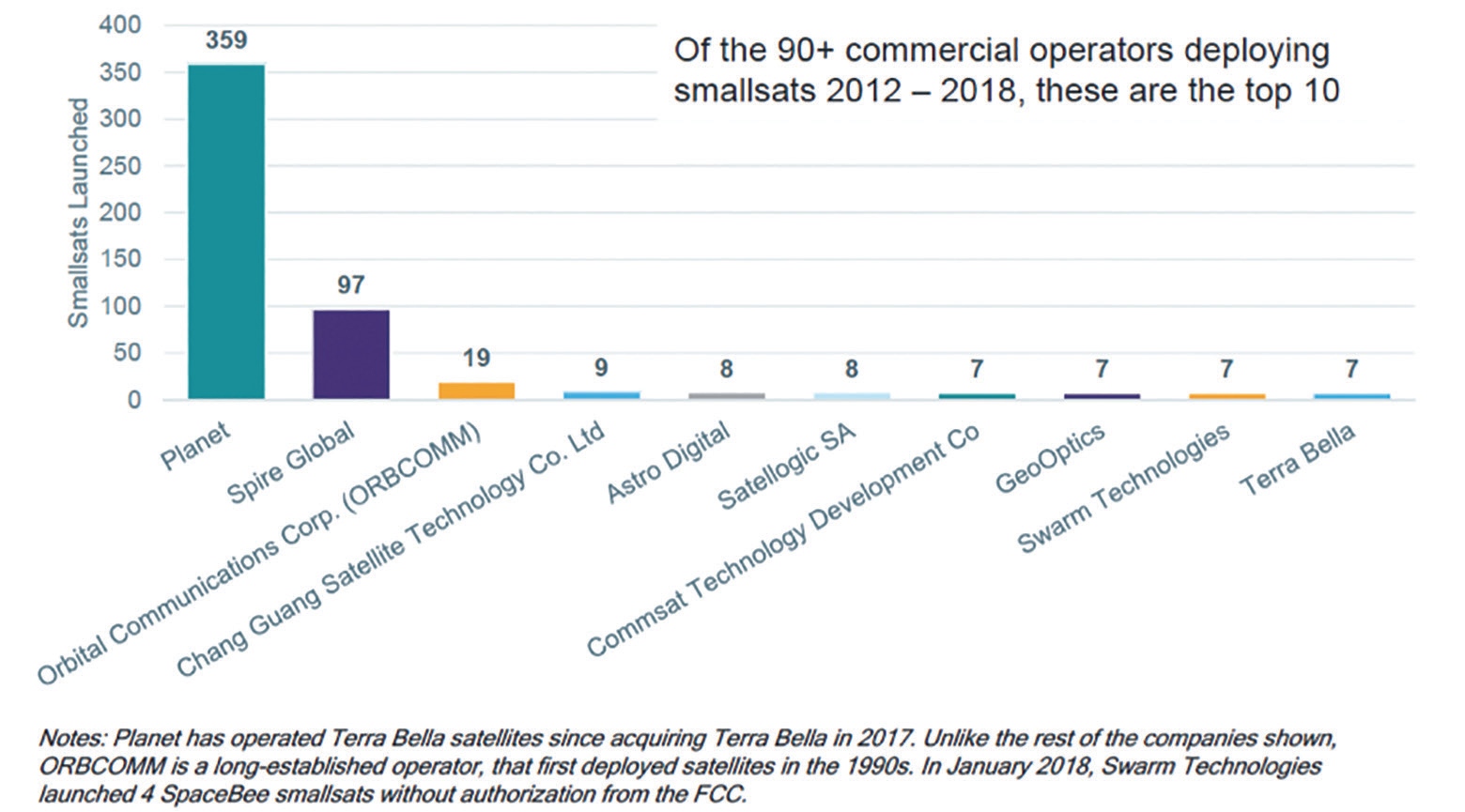 Figure 3. Commercial Operators Launching the Most Smallsats, 2012-2018. Source: Bryce Space and Technology’s Smallsats by the Numbers 2019

OneWeb, SpaceX, Telesat, and others have plans for “mega-constellations” of smallsats. Currently, communication satellites comprise a small percentage of smallsats (approximately 7 percent); however, the deployment of large internet constellations could significantly change the make-up of on-orbit smallsat. These plans and their eventually successes remain to be seen.

There is also increased interest in smallsats by the U.S. military, with the Defense Advanced Research Projects Agency (DARPA) making recent announcements of demonstration missions under the Blackjack and Casino programs. Smallsats provide the potential for more resilient space infrastructure for all types of operators.

Several companies, including OneWeb, Planet, Spire, Satellogic SA, and Astrocast SA, have either successfully launched, or plan to launch, additional smallsats during the year. 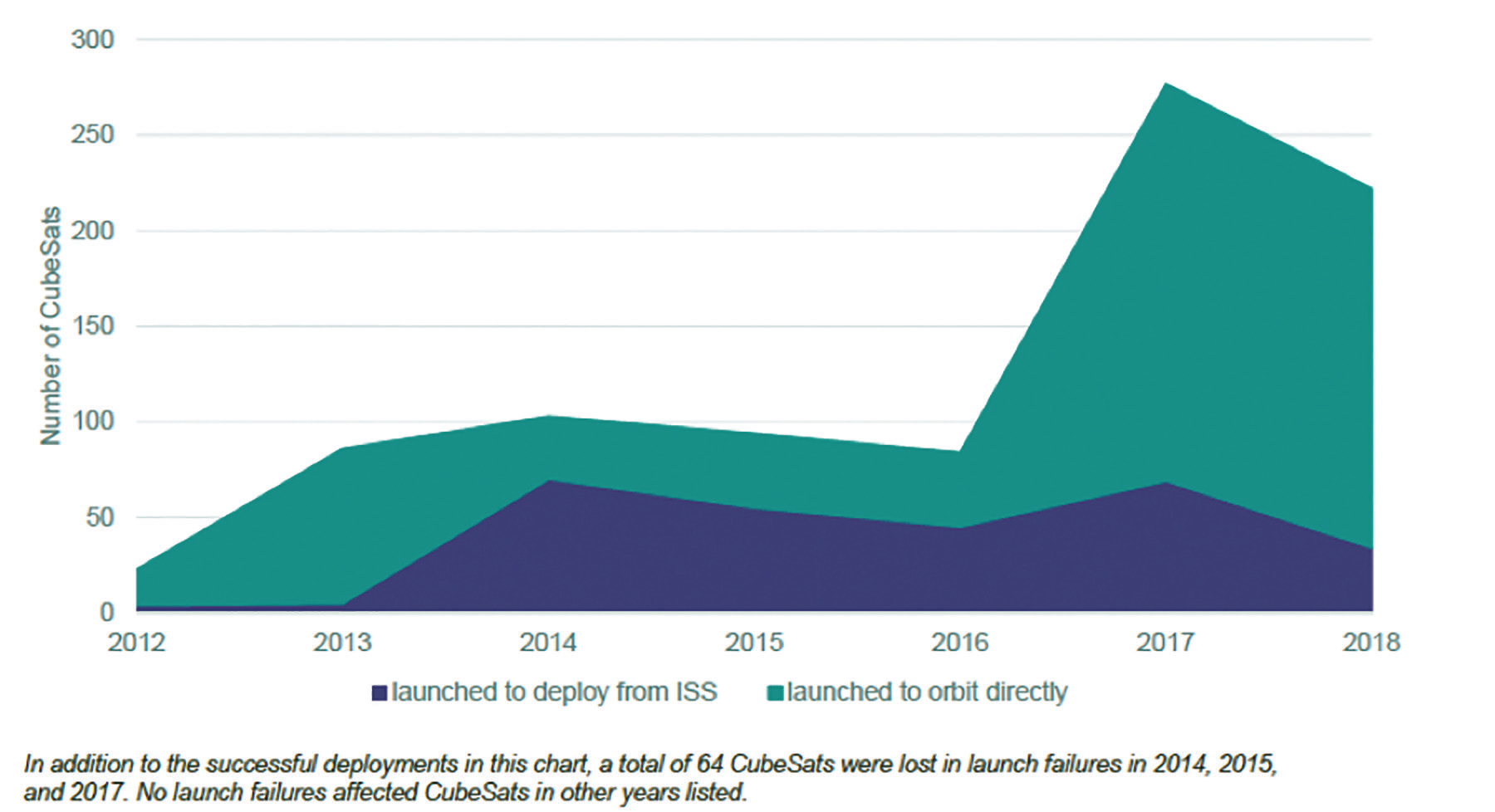 Additionally, Virginia Space, in partnership with Northrop Grumman, Twiggs Space Lab and NASA Wallops will be launching extremely low profile ThinSats that will allow student teams to perform experiments on-orbit. Innovation by commercial, government, academic and non-profit organizations will ensure that 2019 is another exciting year for smallsats!.

Learn more about the smallsat industry by reading Bryce Space and Technology’s SmallSats by the Numbers Report 2019 at
brycetech.com/reports.html

Tara Halt is an Aerospace Analyst at Bryce Space and Technology, where she supports commercial and government clients, including NASA. Ms. Halt graduated from The George Washington University with a Master’s in International Science and Technology Policy with a focus on Space Policy. She also has a Bachelor of Science in Commercial Space Operations from Embry-Riddle Aeronautical University. Ms. Halt is an active member of the Space Generation Advisory Council.