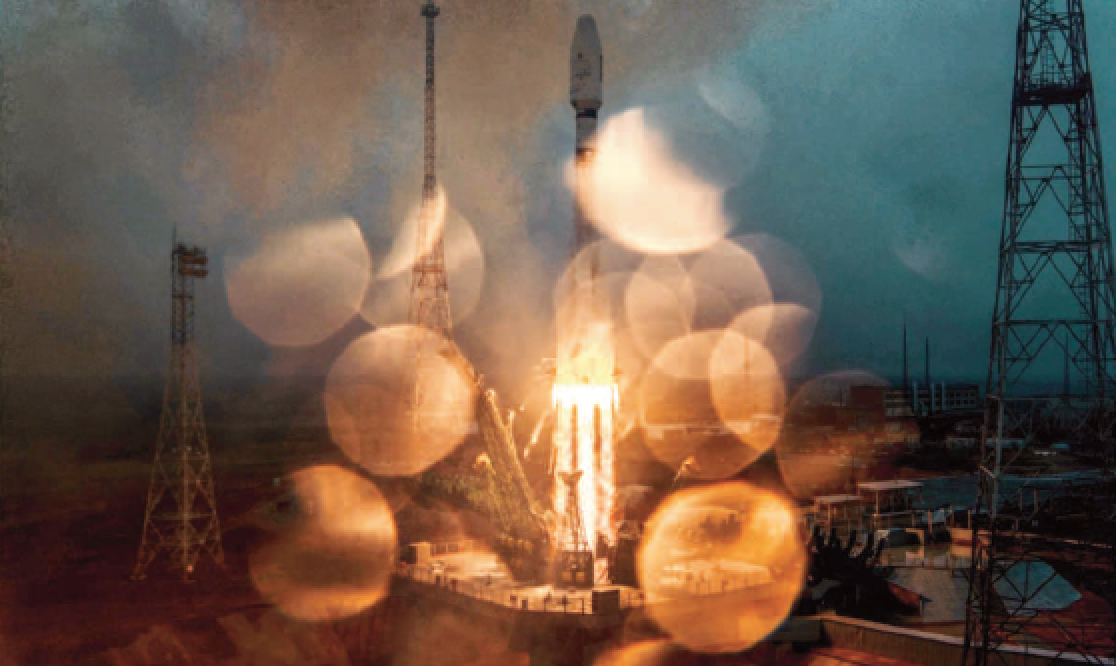 The Kepler Mission is to build the internet in space... that means delivering a network that will provide real-time communications to other satellites, space stations, launch vehicles, habitats, and emerging technologies on Earth.

At Kepler, we believe the need for connectivity and real-time communications will continue to develop in the coming years as the space industry expands. As such, Kepler is expanding the firm’s Low Earth Orbit (LEO) constellation and delivering services that solve problems that exist today, such as providing large capacity data transfer from anywhere on the planet. 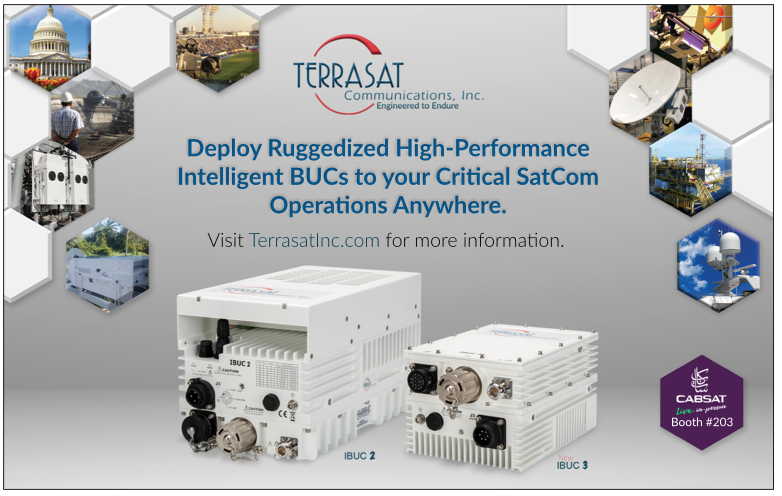 Taking on these challenges requires the correct team and that’s why Kepler’s first guiding value is Work Together. We believe that we need to work together to go far and strive to ensure the bonds of teamwork, goodwill and trust in others are continuously strengthened for both internal counterparts and external partners. We see immense value in building a team that extends beyond our own organization — our work with the team at Kymeta exemplifies this.

Delivering a satellite service to end users requires a number of different components. Satellites and supporting infrastructures are useful only if the right equipment is located at the user site for communications.

While we have been successful in working with traditional, steerable VSATs, antenna systems such as the u8, which take the mechanical steering system and replace that with an electronic beam steering technology using metamaterials, can unlock the full potential of LEO satellites. LEOs require antennas that can track the satellite across the sky and ‘switch’ to other satellites in the constellation near-instantaneously, which Kymeta is among the first to have successfully achieved.

The collaboration between Kepler and Kymeta enables the delivery of a new service and connectivity to LEO satellites to the market at a much faster rate than would otherwise be possible. The collaboration leans on the strengths of both companies and focuses on the expertis e of each to deliver a complete solution.

The advances we have made together,and continue to make, extends beyond our two organizations. We believe it will accelerate future work with other satellite systems, just as our ability to work with multiple antennas is strengthened each time we add a new interoperability capability to our portfolio. The industry, market and use cases for satellite communication services are vast and varied and the more solutions that are available, the more the entire ecosystem is strengthened.

Kymeta and Kepler have similar goals and visions. Both strive to develop innovative technology that is future-proof and the companies recognize that connectivity solutions need to be simple and seamless for the end user. Yes, setting new goals for performance and surpassing them is exciting, but for the end user, it ‘just needs to work’ and solves a problem or addresses a pain that they feel. Users of the u8 can already access satellites services from legacy GEO satellites and now they can also benefit from the services that Kepler is delivering from LEO with the same antenna system.

Our own capabilities have increased significantly — in early 2020, Kymeta and Kepler announced the start of the collaborative effort that would bring the capabilities of our Global Data Service offering to the u8. At that time, we had our first two satellites on-orbit and, a few weeks earlier, had announced our plans to stand up our own satellite assembly capabilities at our head office in Toronto, Canada. Despite the unique challenges faced during 2020, we did exactly that and built and launched our first 10 GEN1 satellites in 12 months’ time.

Eight of those satellites were launched in January of this year aboard SpaceX’s Transporter 1 SmallSat Rideshare Program. On March 22, we launched an additional two satellites via the Soyuz-2, expanding our active constellation to 15 satellites in total. An additional launch is planned for June. At that point, our constellation will have gone from 2 to 17 in number in in less than one year.

New Space (or Space 2.0) is about quick innovation and the expansion of technology and rapid iteration and the deployment of new technologies at a pace that was previously not possible. Where satellite programs have traditionally spanned multiple years and cost hundreds of millions to build and launch, companies such as Kepler are delivering satellites that have superior capabilities at a fraction of the cost.

Companies, like Momentus with whom Kepler has entered into an agreement for the launch of our satellites this June, are developing new orbital placement technologies.

Innovation is thriving throughout the space industry and continued collaboration with Kymeta and other similar companies will enable us to push forward and go further, together.
www.keplercommunications.com
www.kymetacorp.com