NASA is sending two cubesats to observe Mars — the agency is exhibiting some significant changes and adjustments in the electronics and the design of smallsats with this mission.

To accomplish this, much technology has evolved and is being worked into these smallsat systems. Improved CCD (charge-coupled device) chips continue to offer major advantages, such as lower voltage and reduced current flow. This allows for a much tighter electrical budget and smaller batteries for energy storage. Solar energy collection systems round out the base line for smallsat electronics. Selective digital chips are also offering significantly higher digital processing capabilities as well as dramatically increasing circuit speeds. 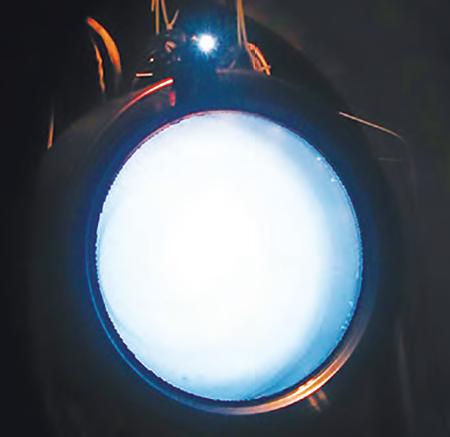 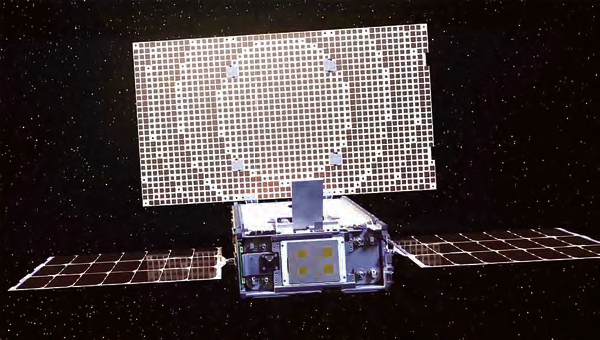 An artist’s concept of one of NASA’s MarCO CubeSats. The twin MarCOs are the first CubeSats to complete a trajectory correction maneuver, firing their thrusters to guide themselves toward Mars. Image is courtesy of NASA/JPL-Caltech.

Going deeper into space will also include the capability of interconnecting higher speed signals, providing better surveillance data, enhancing temporary data storage, and the sharing images at advanced transmission rates. As smallsats expand their reach from geostationary to polar and onto space exploration, the cube-type design may be a challenge for some current standards. 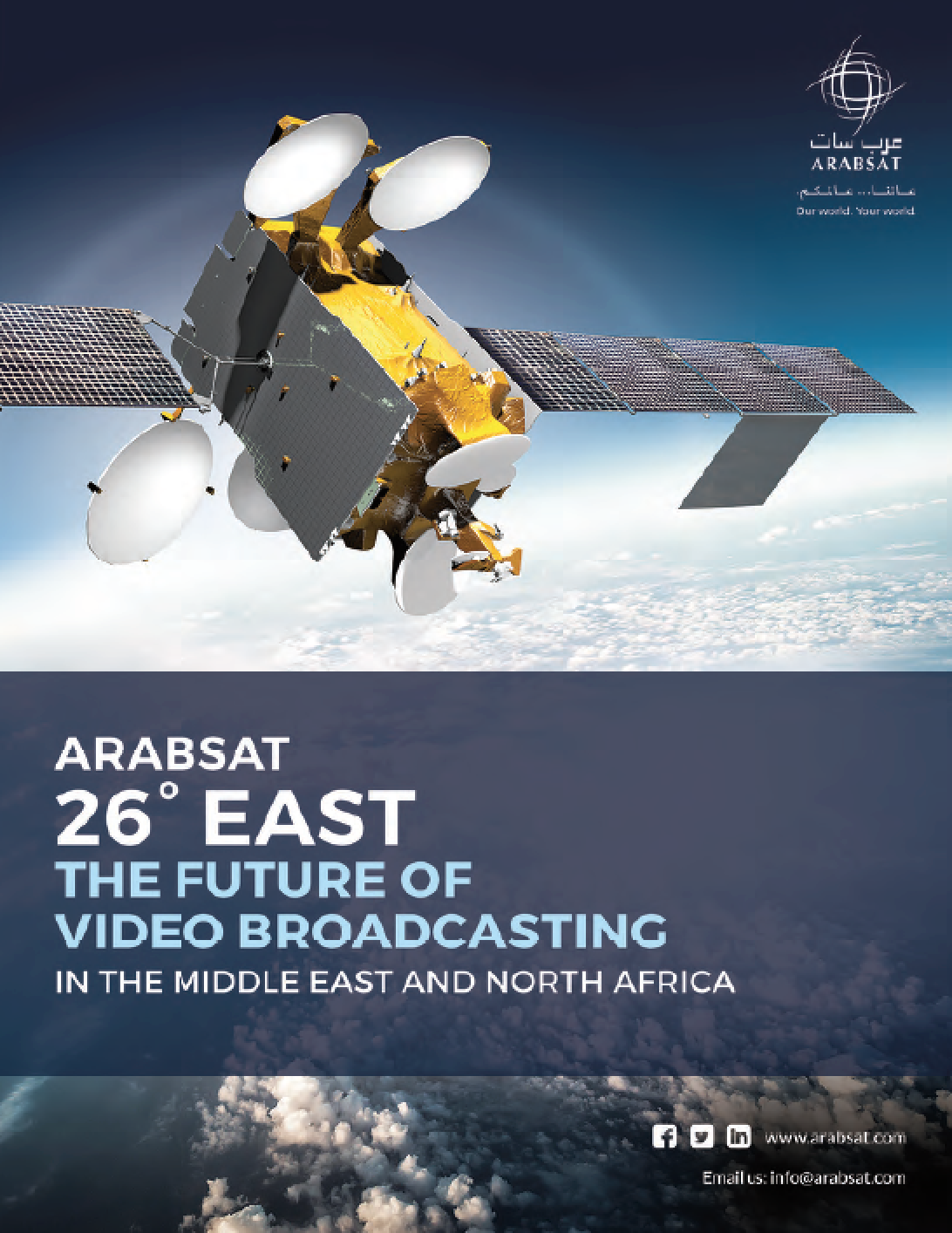 For years, cubesats struggled with rather limited attitude position measuring equipment.  That has now changed.  One example comes from Blue Canyon Technologies (BCT) in Boulder, Colorado. BCT has delivered and successfully flown “XACT” turnkey attitude control systems and XB-class spacecraft for a wide array of customers.   Both the XACT and XB-class spacecraft leverage the Blue Canyon Technologies Nano Star Tracker, which offers precision attitude determination in a compact package weighing less than 500 grams and contains an on-board catalog of greater than 23,000 stars.  High reliable interconnects are used to send position and navigation data to other components within the satellite and back home to the control center.

Electron driven smallsat “station keeping” thrusters have been used regularly to maintain satellites in their correct orbit. As smallsat are sent deeper into space, propulsion systems using Xeon based ion thrusters will be employed more and more often.

Smaller solar powered cubesat-sized propulsion thrusters are now proven to be reliable and effective and are offered by a number of manufacturers, such as Busek Propulsion systems. Ion propulsion spray comes from CCD like micro-chips that separate electrons temporarily and accelerate positive ions out the back of an ejection nozzle. Though the strength of ion sprays is quite low, there is plenty to push the satellite in a direction desired. Deep space may require multiple micro-chips, but the size and weight are negligible. Miniature cable and interconnects supply needed triggering and solar power control elements to the propulsion system.

Modular stacking design is a standard for compacting electronics into small satellite packages. One key, however, is how well interconnections are made from one printed circuit to the next layer in the stack. Low profile Micro-D and Nano-D connectors allow for higher density, while still supporting current levels needed to run up and down the stack. Low Profile Micro-D and Nano-D connectors come with options for horizontal mount, vertical stacking, and wired to route signals from board to board. Voltage protections are included inside the connector designs using cable with high quality insulation extruded over the wires. 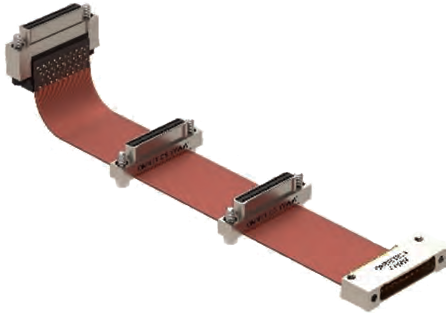 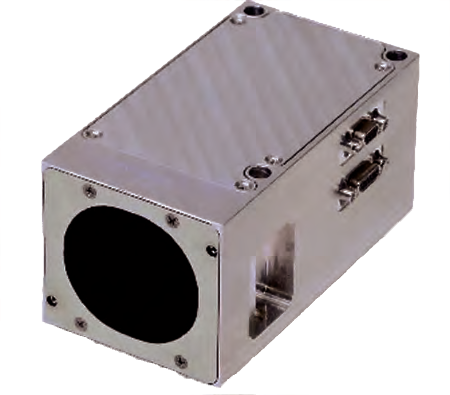 Connector design and materials are focused on low weight, high density and rugged superiority to meet the extreme reliability demands during launch through deep space operations. Special “rugged-mount” designs can be made to system configurations. Materials have been selected for thermal-expansion match to sustain continued performance from launch pad through geo-thermal orbit conditions.

With increased densification of cable diameter and reduced connector size, Nano-interconnect systems offer significantly reduced weight and lower payload costs. EMI, cross-talk and high speed requirements are evolving rapidly. Satellite designers may need to specify details and work with solid models offered by connector companies to optimize connectors for new instruments. Circuit board to board jumper systems using wire and or flex cable with Micro and or Nano connectors can be rapidly designed to support linking and offer power to each board level.

Many miniaturized connectors achieve high reliability in satellite connectors using a specialized design that employs a spring pin and socket system with proven reliability over wide ranges of shock, vibration, and thermal changes. Made of BeCu (beryllium copper) with high tensile strength (17,200ksi), assuring they withstand the rigors of use and physical abuse experienced in lift off and space flight.

Pin and socket elements that are selected must also pass plating tests specified in Mil. B488-type II, Code C class 1.27. This requires a strong nickel plate barrier that is then coated with 50 micro-inches of gold. When placed into miniature insulator housings molded from LCP (Liquid Crystal Polymer), the connector remains at the highest level of reliability testing in medical, military and aerospace industries. 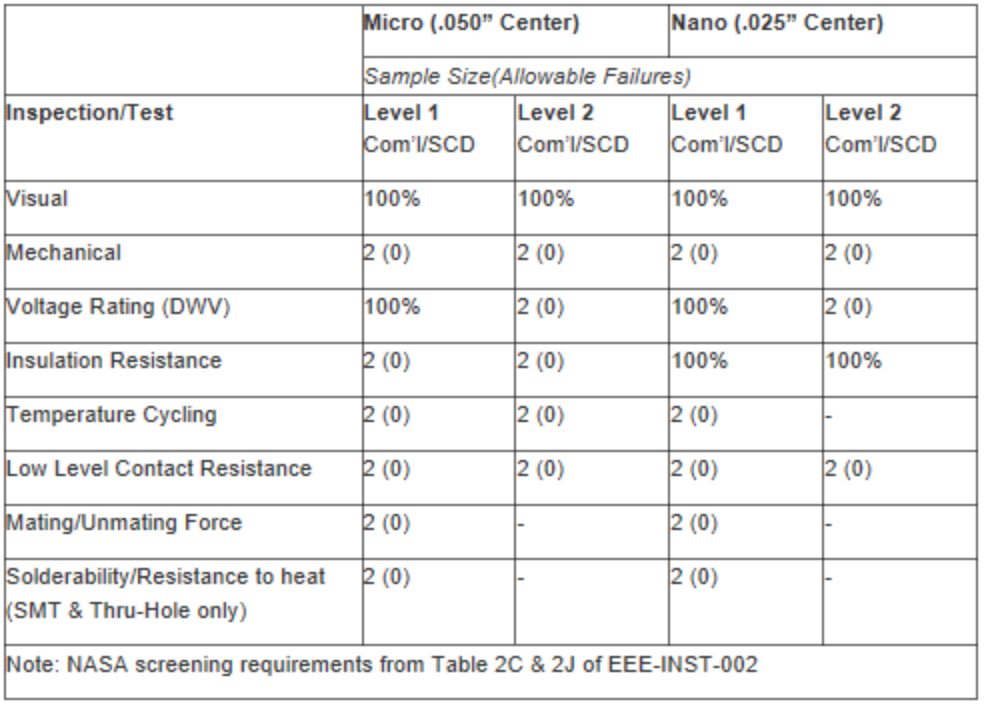 The assembly often consists of Teflon® insulated wiring that is carefully “laser-stripped” to avoid nicking miniature wiring and crimped into the back section of the pin system. The pin-and-wire set are then inserted into the LCP insulator and fixed with space qualified epoxy. Metal shells can be customized to the designer’s criteria, completing the assembly. To reduce cyber interference, cable can be shielded and shroud connected to a metal back-shell on the connector.

Many of the newer interconnections being employed also reduce size and weight by mixing power, coax, and digital signals within one cable and connector system. Mixed single wiring also allows special routing from a main control module during complex assembly to multiple subsystems. Interconnections are designed to levels set by international space agencies including ESA, NASA, and CSA, among others.

To specify cable and connectors for deep space, the system designer should follow some simple steps in Figure 1 for selecting a correct screening level: Figure 2 offers a screening level check list showing sample size and number of acceptable failures.

The era of deep space smallsat systems has arrived and new systems are positioned to serve those needs. Star tracker positioning technology, ion propulsion systems and new CCD chip capabilities can collect and send data beyond our dreams of just a few years ago. 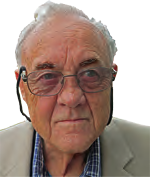 Omnetics offers connector and cable technologies for deep space and the company is able to rapidly provide application specific interconnections as systems evolve. Most importantly, the company can now accomplish these tasks at lower cost and can provide new information that is not easily collected from larger, single satellites with multiple orbital instruments.
www.omnetics.com/

The author is Bob Stanton, who is the Director of Technology at Omnetics Connector Corporation.