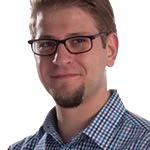 By the dawn of the second quarter of this century, huge satellite constellations will dominate the private space industry. The question is not “when” but “how” this will happen, as there are many serious issues that will require nimble solutions. 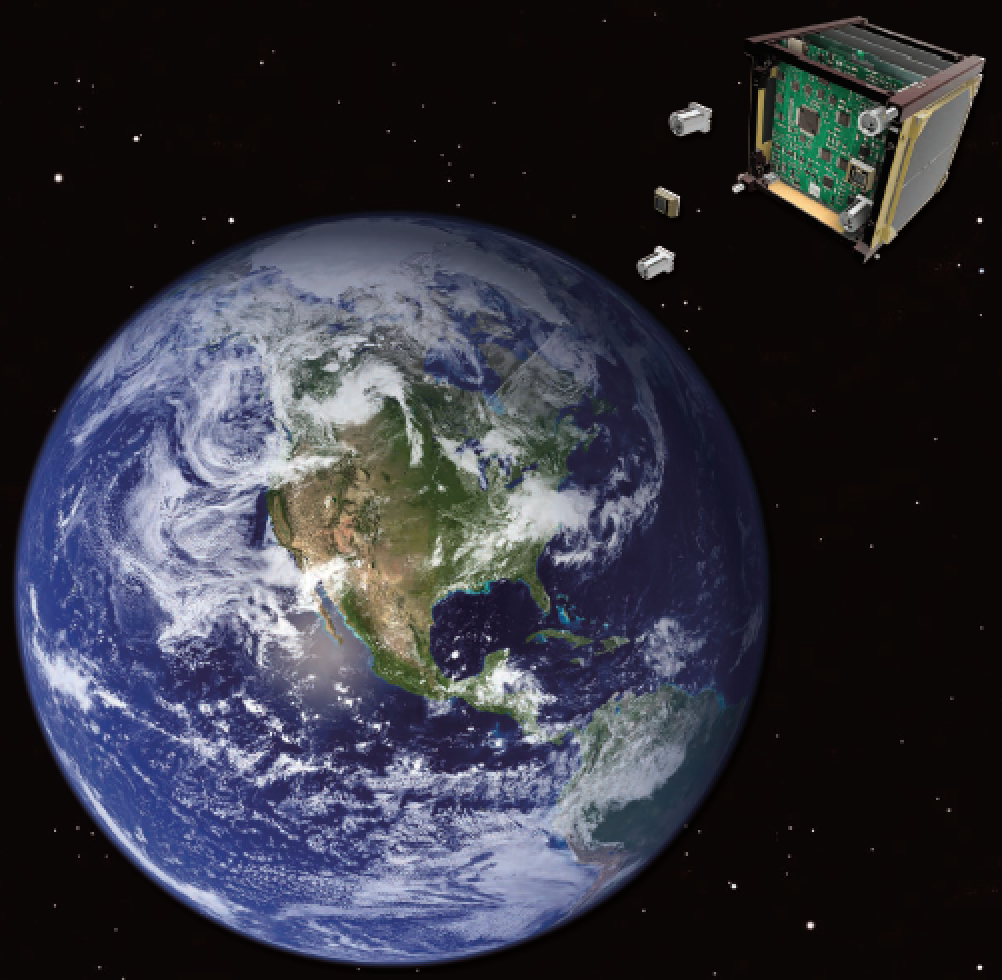 As was seen countless times within other industries where a fast-paced disruption occurred, the focus on short-term goals tend to leave the long-term consequences in the background. In space, this is not a luxury any have and such certainly cannot allow for the repetition of past mistakes due to shortsightedness (e.g., Westford Needles).

Sustainability needs to be one of the top-level requirements in every constellation project. Most know that, in a majority of cases, sustainability does not contribute to quick profitable returns. Companies usually consider the matter to be a burden on their business models. Thus, there is hardly any acceptable answer to the usual question of why a company should spend resources now to avoid the continuing build-up of space debris, which certainly have the potential of making entire orbits unusable in the future.

The team at Morpheus Space were determined to find a way to turn the tables and change the way the NewSpace industry looks at sustainable strategies. After talking to some of the leading companies in the industry, the team realized that raising awareness about these critical issues is simply not enough — the increase in public awareness only takes the industry halfway there. The remainder has to be achieved by company self-motivation, which always leads back to profitability, the strongest motivator within a modern company. 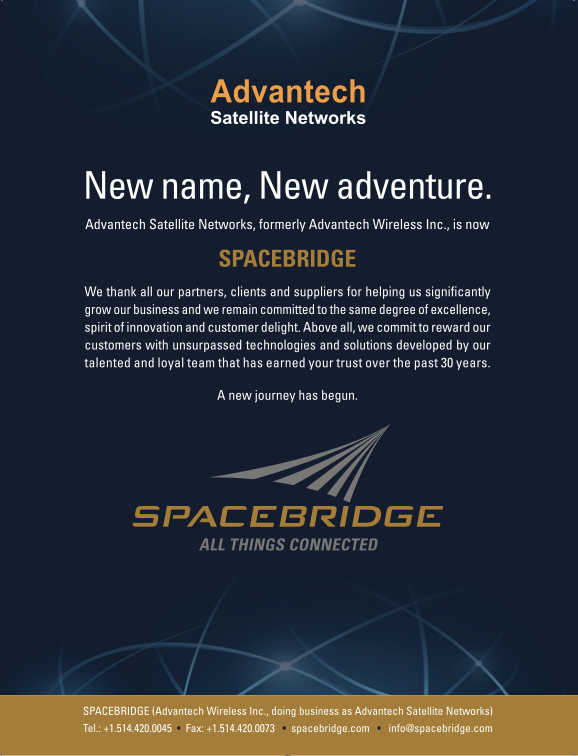 “As a propulsion company, Morpheus Space could identify early on that mobility for nano-satellites has been ignored for such a long time that the potential advantages it could bring to a NewSpace business were not fully analyzed,” said István Lőrincz, Chief Business Officer at Morpheus Space. “Hence, an opportunity presented itself, which had the potential to give the industry the final nudge over the edge to adapt sustainability, not as an explicit goal but as a clear consequence of increasing profitability.”

He added, “A current and very serious problem in the space industry is the ever-growing space debris. To continue to use space in the future, the debris must be disposed of much faster as that is the case naturally. We, at Morpheus Space, have aligned our core values with those of the UN when we speak about a sustainable future in space and on Earth. Our technology can be used for this purpose. With NanoFEEP, a small CubeSat who would otherwise be in orbit for 25 years could be propelled back into the atmosphere within 2 years. With MultiFEEP, one can even dispose of a 6U CubeSat within 2 years, which would otherwise orbit for 1000 years as a space debris. Morpheus Space supports sustainability in space and on Earth by opening up possibilities for the industry to optimize satellite operations.” 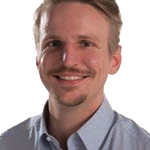 This journey for the firm started when Daniel Bock, Founder and CEO of Morpheus Space, conceptualized the world’s smallest electric propulsion system during his student years at the TU Dresden almost a decade ago. His ambitions drove him to design the most efficient, miniaturized, ion beam thruster the space industry had ever seen, called NanoFEEP.

As time passed and Daniel began to see the end of the research project, he started to piece together a highly competent team of experts, with a goal in mind to build a company that had the potential to be a major player in the industry.

Once only a vision, and now a space-qualified product after years of tireless work, this engineering marvel became an overnight success after it was turned on for the first time on-orbit onboard the UWE-4 satellite.

“Thinking back on my student years, I never would have dreamed that one day my ideas would be materialized and put into orbit. It is a very humbling and gratifying moment at the same time,” said Daniel, after experiencing the success of the on-orbit demonstration of his NanoFEEP thruster. “This marks the first and most important step towards our vision of Agile Constellations”. The much needed flight heritage for the Morpheus Space thruster technology had finally opened up new possibilities for nano-satellite operations.”

He then noted, “Our Mission is to pioneer a new trend in the space industry, where micro launchers are the go-to in-orbit transports for nanosatellite missions, since the Morpheus Space satellites will not be dependent anymore on the big rockets to deliver them in their desired orbit altitude. Our patented electric propulsion technology is able to significantly modify the orbits of small satellites, significantly lower the launch costs, and most notably enable agile constellations; meaning that Morpheus designed satellites can continuously adapt their orbits and even add new satellites to the constellation itself.”

In order to offer propulsion capability to the most commonly used range of smallsat sizes, the team designed a second thruster, closely based on NanoFEEP, called MultiFEEP, essentially a highly efficient clustering of seven NanoFEEPs with a few extra features, such as thrust vectoring.

With this approach, they achieved about an order of magnitude higher performance, while significantly reducing total volume, mass and power consumption compared to the same number of individual NanoFEEPs put together.

When propulsion is mentioned in the NewSpace community, the majority of the engineers think about straightforward on-orbit maneuvers for which it could be used for, such as orbit raising, de-orbiting or collision avoidance. 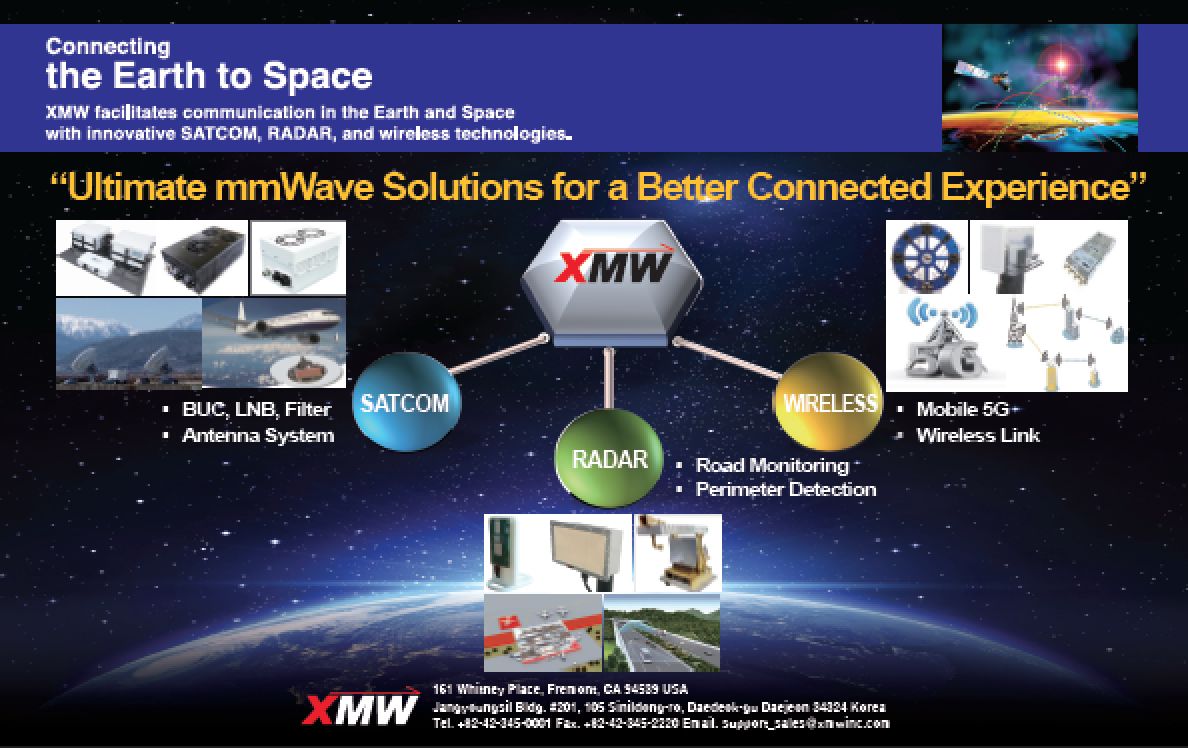 While in most cases, these capabilities can be beneficial for a business from a financial point of view, they also mean an overall increased project complexity, increased risk and most importantly, they require specialized personnel.

Morpheus Space has introduced the concept of Agile Constellations to the public through the European Space Agency during one of this year’s events. That marked a turning point in the way satellite operations are thought about and the abilities of constellations equipped with high delta-V propulsion systems.

Through this service, individual satellites within a constellation become connected in such a way that they fulfill certain mission objectives through cooperation in the most efficient way possible.

This is achieved through their proprietary artificial intelligence (AI), which can take over mission planning and execution for constellations that are equipped with Morpheus Space propulsion systems. The primary role of the AI is to find the most efficient way to rearrange a complete satellite constellation based on a set of predefined objectives.

A couple of examples for these objectives can be the application of fixed revisit frequencies (observational resolution) or the examination of frequently moving points of interest.

Collision avoidance maneuvers will also be highly complex in the near future, as moving even one or two satellites out of sync within a very large constellation could mean short service interruptions — or potentially worse consequences that clearly have a negative impact upon businesses.

Morpheus Space’s solutions, combined together, empower satellite constellations with the potential to surpass the capabilities of large scale, conventional satellites and require but a fraction of their costs, all the while opening up new business models and opportunities, thus disrupting the NewSpace industry.

By following this vision, the most important goal can be reached by the entire industry, namely sustainability. Hence, the chance of collisions will be reduced to almost zero by an autonomous avoidance system and the de-orbiting maneuver will have an insignificant impact upon the satellite design, mission planning or total cost.

In this way, humanity can reach a point where space debris is looked upon as a relic left behind by past generations.
morpheus-space.com 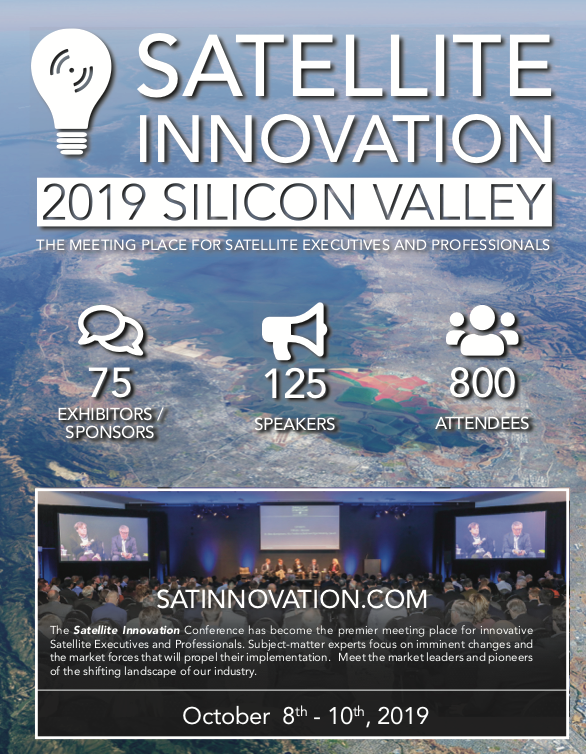