What, exactly, is a Special Purpose Acquisition Company (“SPAC”) and why is it suddenly growing in popularity? A SPAC is an alternate vehicle for a private company who wishes to go public, but does not want to go through the IPO process itself. In short, a SPAC is often a shell company set up by investors, without any assets or business, the investors raise capital through an IPO and once the company is listed on the stock exchange they seek out a private company to acquire. 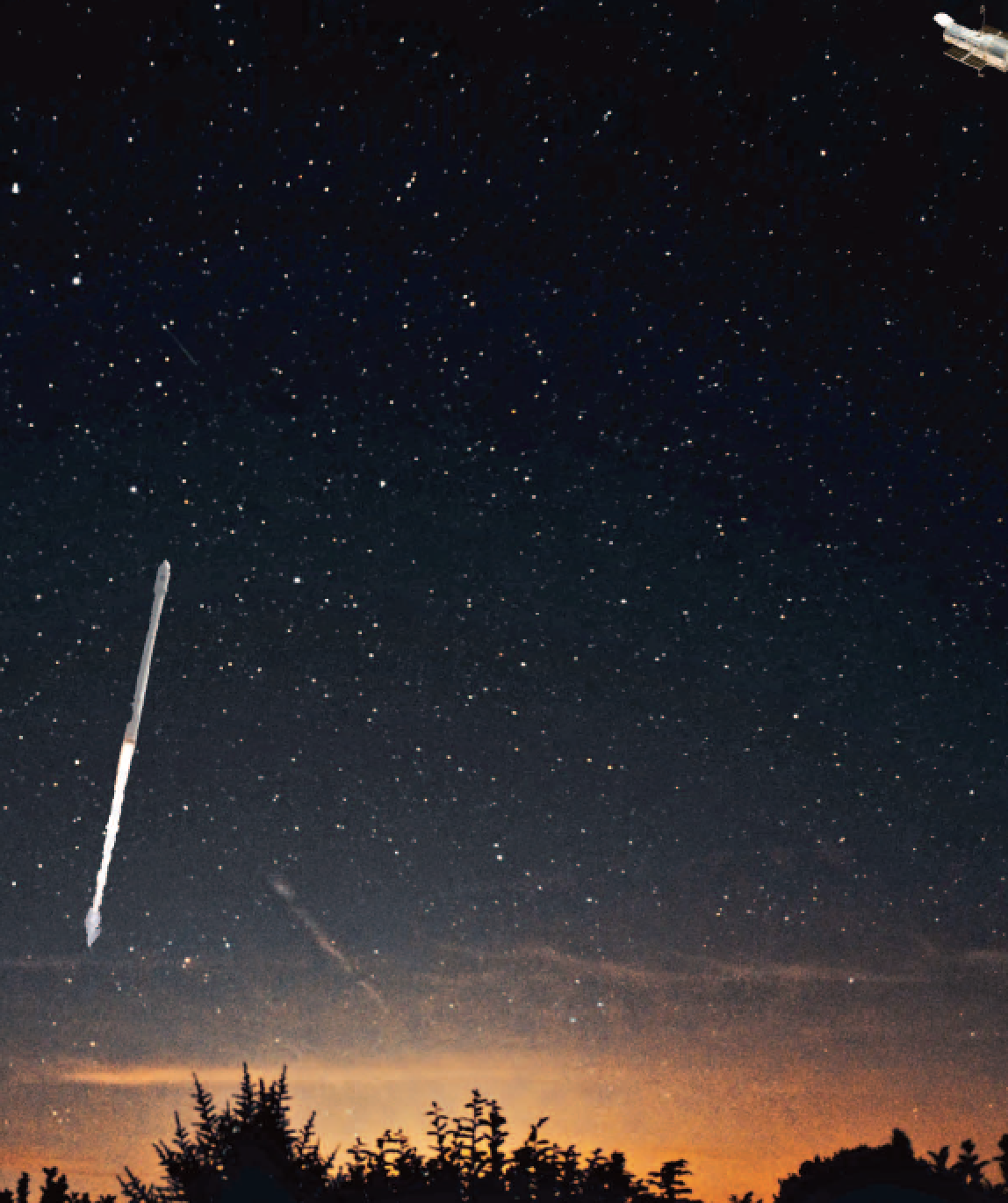 Twelve months ago the average person had probably never even heard of a SPAC, let alone shown enough interest to understand how they work, why a company would choose this route and what the pros and cons are of this alternate avenue of financing. In fact you could be forgiven for thinking SPACs are a newly created concept; however, SPACs (in one form or another) have been around since the early 90s, first created by David Nussbaum at a time when ‘blank check companies’ were prohibited in the United States.

Unlike a blank check company which is prohibited by Rule 419 of the Securities Act 1933 from trading until an acquisition occurs, a SPAC (provided its net tangible assets exceed $5 million), will be exempt from regulation as a blank check company under Rule 419 due to restrictions in their charters which prohibit them from being ‘penny stock’ issuers. The recent focus on SPAC financing caused Nussbaum to quip in the Wall Street Journal, “It has taken me 27 years to become an overnight sensation.”

Why the sudden rise in prominence? Is it the shortened timeframe to become a public listed company (reducing a 2 to 3 year IPO process down to a 2 to 3 months acquisition process)? Is it the scaled-back prospectus obligations? Is it the fact the raised capital is placed into trust awaiting the acquisition of the private company? Is it the ability for investors to withdraw their money if they feel uneasy about the company to be acquired?

While each company has its own story as to why using a SPAC may make the most sense for them and their goals and targets, it’s hard to overlook these advantages. This is particularly so in the commercial space industry where there has always been an excessive amount of capital expenditure (“CapEx”) required to meet the growing demand for space missions, rocket and satellite launches. It would be shortsighted to assume that those who have the ideas and concepts to make all this possible also have immediate access to the funding they need to bring it all to fruition. 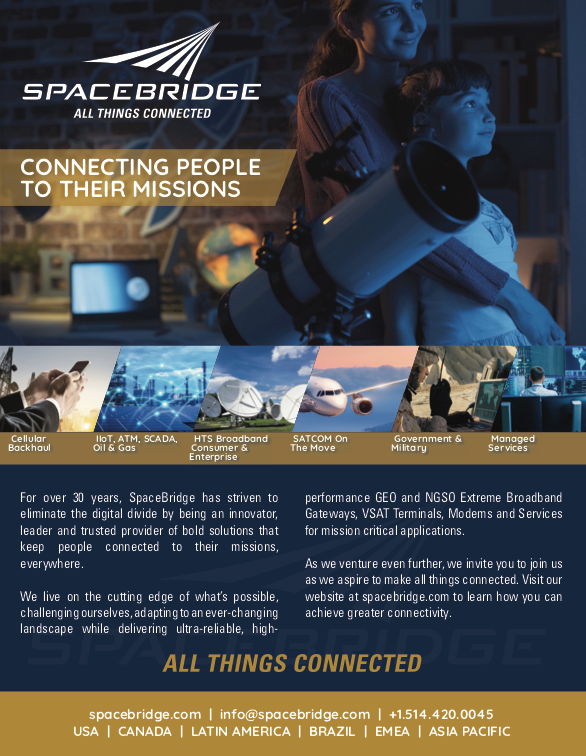 However the SPAC process is not without its concerns, unlike a traditional IPO, where the private company must demonstrate by way of its prospectus that it is a solid investment, with proven revenue history or projected future earnings based on models and forecasts, the private company, which is acquired by the SPAC, may be a pre-development or pre-revenue company.

In such an instance, the SPAC investors may influence the ‘fair market value’ of the private company to be acquired (noting the fair market value of the private company must be no less than 80 percent of the SPAC trust assets). In many instances, the valuation and projected revenue are inflated to levels the companies may struggle to achieve (for example, Rocket Lab and Spire, both referenced below, have been valued at 5.4 times their expected revenue for 2025 and 2023, respectively); this is of concern particularly for companies who have generated no, or only small amounts, of revenue before going public.

SPACs are being used across many industries. In fact, within the first 70 days of 2021, 232 SPAC IPO processes have already been initiated in the U.S., representing 83 percent of all IPOs launched in 2021 alone; in 2020, just 55 percebt of IPOs were SPAC IPOs (248 launched throughout that year). In 2019, SPAC IPOs comprised only 28 percent of all U.S. IPOs, with 59 out of the 213 IPOs launched. One industry which has experienced recent momentum in the SPAC IPO arena is commercial space.

The Virgin Galactic merger is often sited as the deal which paved the way for other space related ventures — in the 17 months since the Virgin Galactic merger, various SPAC-led transactions have been launched across a diverse cross-section of space related companies, with the announcement of Stable Road Capital’s merger with Momentus Space, a space infrastructure company, within the following 12 month period. That action was followed closely by AST & Science, who is building the first space-based cellular broadband network accessible directly by standard mobile phones and their business combination with New Providence that was announced in December of 2020.

The 2021 SPAC landscape has already vigorously started... Osprey Technology, Holicity, Vector Capital and NavSight Holdings all have announced definitive business combination agreements with space related companies. BlackSky, a provider of satellite imagery and geospatial intelligence; Astra, who has developed a satellite-delivery rocket system; Rocket Lab, also a satellite launch company who has established (the only) small reusable launch vehicle; and Spire Global, who gather space-based data through a collection of satellites (presently over 100) for a variety of weather, aviation, maritime and government based customers, have all engaged in SPAC transactions.

If there is one thing space pundits and enthusiasts can agree on, it’s that the law and policy governing the development of commercial space technology are lagging. Guglielmo S. Agliette, a Professor at the University of Auckland, in his July 2020 article entitled “Current Challenges and Opportunities for Space Technologies”, discussed New Space and the on-going revolution in the space sector , morphing from an industry that was traditionally dominated by space agencies working with large companies, to an industry offering opportunities to entrepreneurs (such as Richard Branson, Elon Musk, Jeff Bezos, and others), as well as far less well known stakeholders, investors, participants, sponsors and inventors.

The argument that the SPAC movement is providing a source of funding and a CapEx platform is unparalleled, especially for smaller companies that, without significant private funding, find the business case quite compelling: merging with a SPAC may be the only opportunity these firms may have to enter the space race at all.

According to SpaceFund as of this writing, there are 160 Earth <-> Space Transportation (Launch) entities, some, such as SpaceX and RocketLab, are already in regular operation. However, many of the companies on this list have not yet developed hardware and/or secured financing.

Meagan Crawford, a Space Venture Capitalist and Managing Partner at SpaceFund, indicated recently there may only be room for 30 to 35 launch entities, so there are obvious concerns surrounding which entities will make it and those who won’t.

Of course, going public is not a ‘get out of jail free card,’ there are still no guarantees.

The SPAC process also raises additional risk questions for the investors. What if the SPAC partners with the wrong entity? How robust is their research and due diligence? Also, is it better to merge with a company who is already in regular operation (but who may peak early)? Or to invest in a company which is full of concepts, ideas, dreams and visions with the expectation of making them a reality?

While SPAC’s generally perform a risk analysis similar to the due diligence preceding a more typical acquisition, when the technology has not been fully developed (or licensed), there are limits as to what the process can reveal.

With Gary Gensler’s appointment to the Securities and Exchange Commission (SEC) an almost forgone conclusion at this point, the future of SPACs (and not just those focused on space) could be coming under closer scrutiny in the coming months. In particular, the SEC is likely to focus on the quality of disclosures which are made in connection with the SPAC process.

Gensler may encourage an increase in regulation on matters such as the potential insider trading risks and economic incentives for the SPAC founders, unattainable or overoptimistic projections, undisclosed conflicts of interest regarding acquisition targets, unsubstantiated deal values and antitrust concerns.

As with most aspects of the financial markets, common sense regulation is key, especially as there are already serious concerns that there are more SPACs than there are quality acquisition targets. Regardless, SPAC activity is showing no signs of slowing down any time soon.