Becoming a benchmark for smallsat IoT-5G

The consensus of the 3GPP stakeholders validated the work proposal on what are technically known as NB-IoT/eMTC standards that are adapted to non-terrestrial networks (IoT NTN) and thus endorsed the technical feasibility study, in addition to initiating the necessary preparations for the approval of the IoT NTN regulatory phase.

In fact, Sateliot had been one of the satellite operating companies that had made the most contributions during this time up to the completion of the feasibility study. 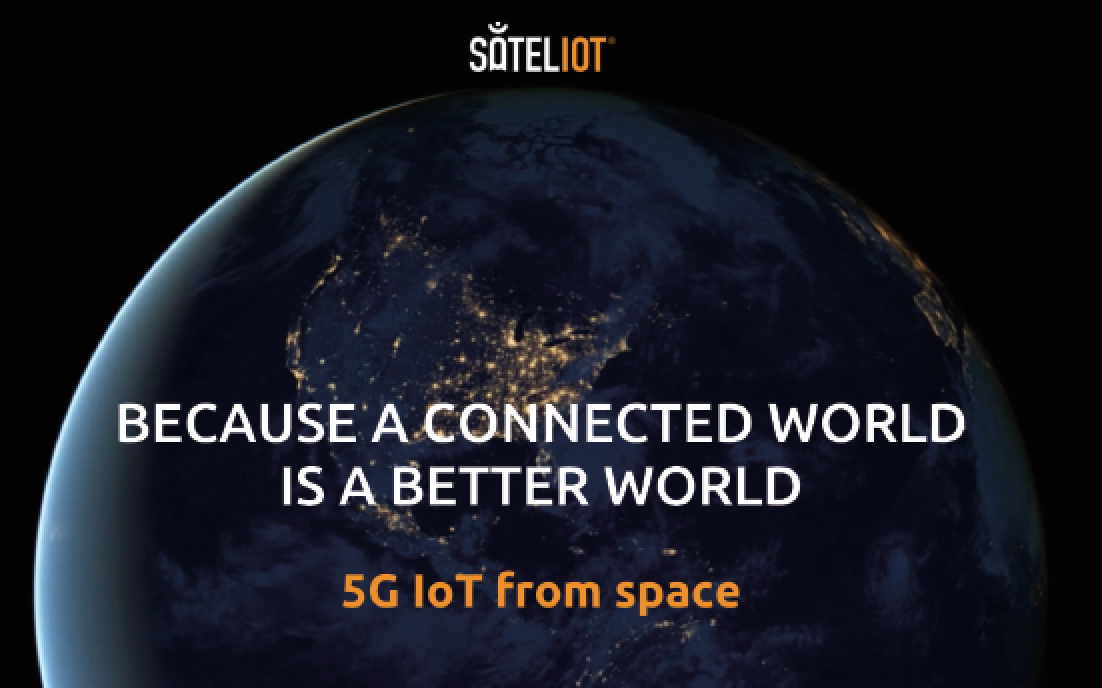 What Has Sateliot Achieved?

Why is this agreement so important for Sateliot? With the consolidation of this roadmap, Sateliot gains the backing of the industry. The 5G-IoT services the company will provide to telecom operators from the satellite constellation will be compatible with the official standard as defined by consensus by the main industry representatives. 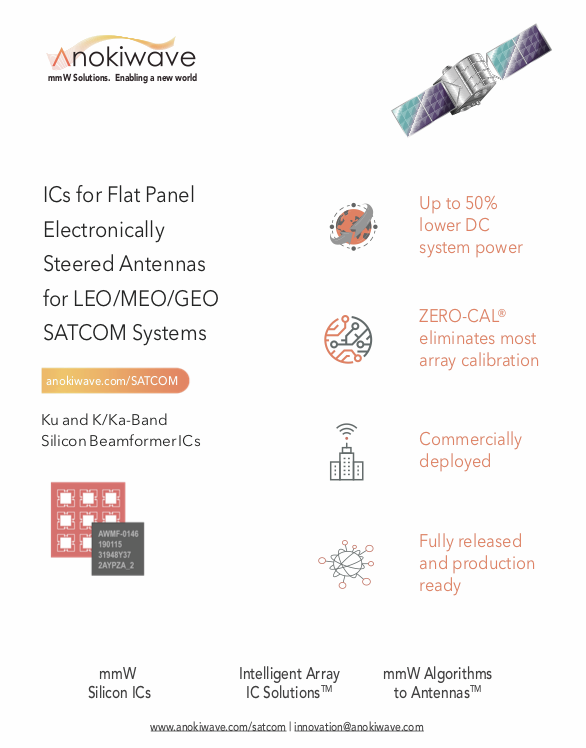 This standard will enable operators to understand one another and connect to the smallsat network via a roaming service when 5G coverage is needed to provide connectivity for the cargo of ship in transit, or to track the path of a mountain biker and alert emergency services in the event of an accident, as examples.

Beyond this support for Sateliot’s value proposition, the company’s success also rests in having managed to align the interests of a body as ironclad as 3GPP which, for the first time, is looking beyond terrestrial networks and including smallsat networks in their telecommunications standards.

What’s more, Sateliot managed to do exceptionally, by consensus. As many as 44 companies and institutions from the entire value chain (satellite operators, mobile operators, network providers, device manufacturers, and so on), including such well-known names as Vodafone, Deutsche Telekom, China Mobile, Sony, Nokia, Ericsson, Eutelsat and Siemens, have supported this work proposal.

Sateliot’s main interests are included in the proposal (NB-IoT, discontinuous coverage, support for low orbit smallsat...) where the impact or importance is measured in the amount of hours allocated to deal with the topic, as the joint work of Sateliot and the entire industry to carry out this project does not end here.

The next step will be to promote the development of devices that allow operators to test and implement IoT-5G connectivity services so that, by early 2023, the connection of all types of objects where terrestrial networks do not reach will finally be a reality.
sateliot.space 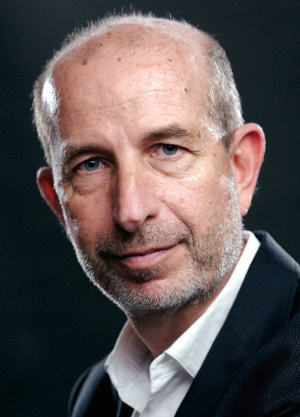 Author, Jaume Sanpera, the Founder and CEO of Sateliot, has a background in Telecommunications Engineering, possesses a Master of Business Administration (MBA) and a Senior Management Program (PADE). His career has developed in parallel with technological developments and his entrepreneurial spirit led him to found up to nine companies, such as Eurona, a company that rose from two to 150 million in sales in 6 years. 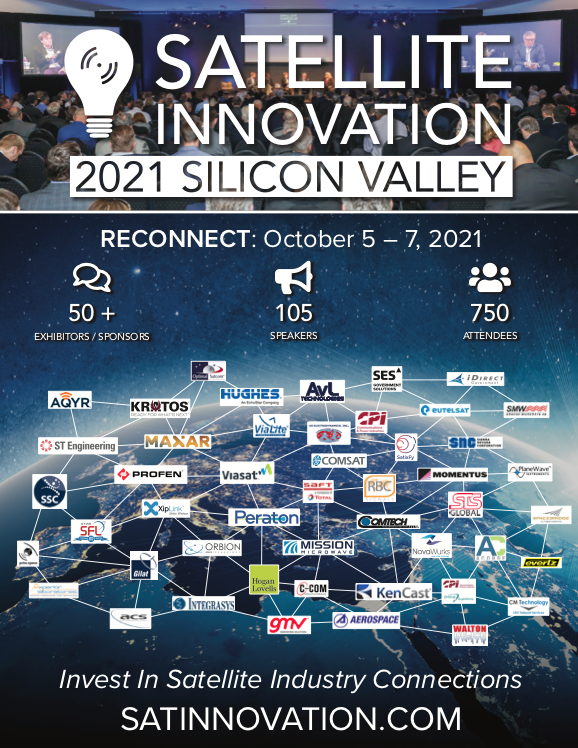