If there’s one thing that makes the space industry profoundly different from most other industries you can think of, it is the passion that each and every one of us brings to our job, day in and day out. 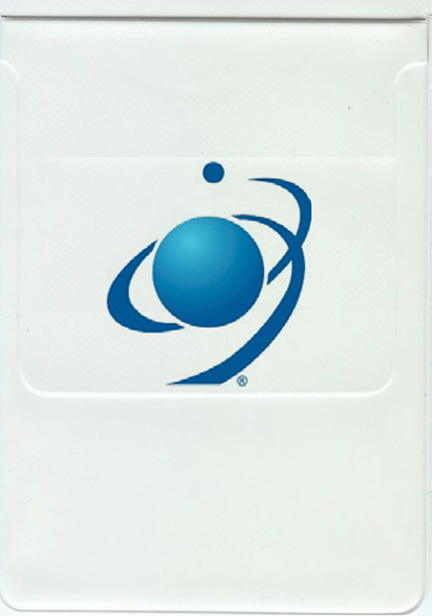 Participating in a Space Foundation-Toffler Associates dinner in New York City’s financial district recently, I was struck by how, time and again, attempts to discuss business models and investment methodologies returned to passionate discussions about the need for improved access to space and a solid, unwavering direction for NASA.

I had really been looking forward to being a fly on the wall for some hard-nosed, no-nonsense financial discussions. Instead, I was treated to an object lesson in how our industry brings a unique passion to what we do.

We really do believe that what we do is important—not just for shareholders and investors, but for all of human kind. We care about our business models, but we seem to care a lot more about whether we continue to explore and find new uses for space, and whether we can bring the next generation of space explorers along with us on the journey.

Going into the dinner, I expected the prevailing topics of interest to be:

• What are the most lucrative space markets for the next 10 years?

• With venture capital in retreat, what are the likely sources of investment in these markets?

• How do the innovators and the investors get together and make magic?

Instead of those analytics, what we experienced was a soul-searching discussion on:

• How do we set NASA on a meaningful course that ignites innovation in our industry and fires the imaginations of our next generation of explorers?

• How do we address the U.S. national crisis in education and the flight of intellectual property and industrial capacity overseas?

• How can we revolutionize a 1 percent fraction of our industry - the space transportation segment—to ignite explosive growth in the remainder of the business?

Now, don’t get me wrong. I’m not saying that no one in the room was concerned with their own company’s performance. Of course they were. But there is a contextualization at work here that one simply doesn’t see in other industries. At the end of the day we realize, in the space business, that what we do doesn’t just matter to our immediate stakeholders—it matters to each of us, as human beings. It matters to the world. 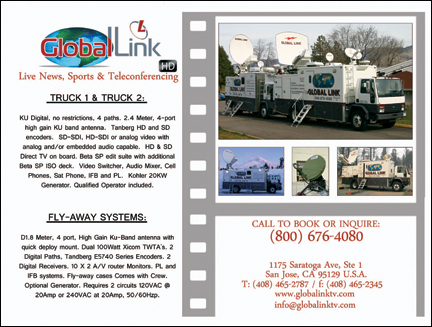 Space Needs To Matter
Certainly the question of a more meaningful course for NASA is one that we grapple with nearly every day. And it seems to me that, across the space community, our collective sense of urgency is growing exponentially as the political leaders who hold NASA’s fate in their hands become more cynical and disconnected. In the current presidential election, it seems that space matters not at all to either candidate or either party. Except, of course, when they were campaigning in Florida —where we saw pandering platitudes and snippets of obscure space policies trotted out for the local electorate. Space never seems to rate a mention when the candidates are on the stump in California, Colorado or Texas—respectively the largest, second-largest and third-largest space economies in the nation.

This political cynicism and factual cluelessness are galling and probably never represented in a more appalling fashion than when then-presidential candidate Rick Santorum, appearing in Denver, mocked competitor Newt Gingrich for promoting a space agenda. Here was a candidate for President, campaigning for office in the state with the second largest space economy in the nation - a state where space industry accounts for the second largest payroll - mocking space exploration.

This unfortunate political dynamic has a number of profoundly negative effects on our industry, not the least of which has been a massively destructive influence on NASA, which effectively is expected to stop what it is doing and change course every time there is an election.

Every administration wants to put its own “brand” on NASA. When the Obama administration came into office for his first term as President, some $9 billion in progress on the Constellation program was discarded in order to make way for a new plan.

This is not unique to the current administration. As administrations change, and as majorities and chairmanships of key Congressional committees change, so do the rules and priorities for NASA.

During the 30 years that Space Shuttle orbiters flew, NASA was required to start, stop, and discard some billions of dollars (estimates range from $25 to $90 billion) worth of work to develop a successor spacecraft. This is not only a tremendous, in fact, offensive, waste of taxpayer resources, but also a practice with a couple of debilitating side effects: First, the devastation of the space industrial base as programs inevitably fail to make it into production and, second, the evolution of a culture at NASA that accepts and expects program terminations and no longer revolves around program completion or success.

Space Foundation’s NASA Report
Thus, the Space Foundation made a decision one year ago to use most of 2012 to undertake an exhaustive research and analysis project examining the political, managerial and engineering history of NASA, with an eye toward offering a new way forward for the agency that would return America’s civil space program to the highest levels of relevance while establishing a framework for assured sustainability.

In addition to relentless archival research and analysis of budgets, programs and political events of the past 50 years, our research team conducted in-depth interviews with more than 100 of the most experienced senior leaders in our industry. Our report, Pioneering: Sustaining U.S. Leadership in Space, is undergoing final edits in anticipation of its release the first week of December.

Without giving too much away before the release of the report, I will say that one of the most consistent observations of our research actually tracks amazingly well with the flow of our dialogue in New York’s financial district: We, as an industry, are incredibly passionate about wanting NASA to succeed. In fact, we’re so passionate about it, that—in the absence of a sustainable, long-term plan for the agency—we break apart into camps with competing views and visions. Thus, the very passion that unites us behind our space agency, fractures and devolves.

Our hope at the Space Foundation is always to bring people together. Whether that looks like 9,000 people assembled at a National Space Symposium, or 30 people gathered for dinner in New York, we are always looking for ways to strengthen the bonds among those of us who care so much about the exploration, development and utilization of space. Our hope with this new report is to lay out a master plan for civil space that we can all examine, discuss, revise, modify and ultimately embrace with all of our passion.

My view is that passion wears a pocket protector. And no one is better equipped than the space industry to passionately engineer the future.

Named chief executive officer of the Space Foundation in 2001, Elliot Pulham leads a premier team of space and education professionals providing services to educators and students, government officials, news media and the space industry around the world. He is widely quoted by national, international and trade media in their coverage of space activities and space-related issues. Before joining the Space Foundation, he was senior manager of public relations, employee communication and advertising for all space programs of Boeing, serving as spokesperson at the Kennedy Space Center for the Magellan, Galileo and Ulysses interplanetary missions, among others. He is a recipient of the coveted Silver Anvil Award from the Public Relations Society of America - the profession’s highest honor. In 2003, the Rotary National Awards for Space Achievement Foundation presented him with the coveted Space Communicator Award, an honor he shares with the late legendary CBS News Anchor Walter Cronkite and former CNN News Anchor Miles O’Brien. Pulham is chairman of the Hawaii Aerospace Advisory Committee, a former Air Force Civic Leader and advisor to the Chief of Staff and Secretary of the Air Force and a recipient of the U.S. Air Force Distinguished Public Service Medal.