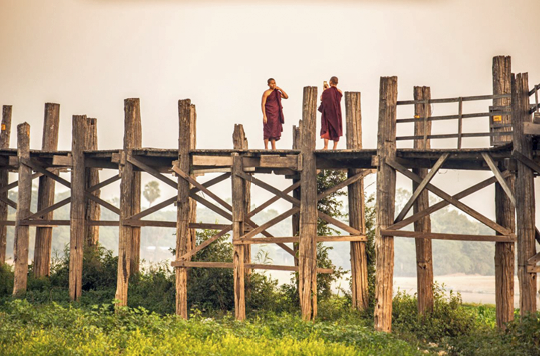 Clarke’s expression of hope in the revelation of connectivity for its central role in developing the world and connecting mankind continues with AsiaSat’s mission in launching AsiaSat 9, the company’s most powerful satellite yet to serve the prospering markets in Asia.

In late 2017, AsiaSat will launch the world’s first dedicated Myanmar beam, bringing more power and enhanced coverage to the country and a commitment to deliver the best service to all customers.

With AsiaSat 9 boasting the company’s most powerful EIRP in C- and Ku-Band so far as well as an excellent ‘look angle,’ to meet the demands of industrial and business connectivity for Mining, Oil and Gas, and Banking, as well as offering entertainment in television and live sports events in the highest quality the country has seen, AsiaSat is connecting Myanmar.

Satellite technology has been fundamental in the development of Myanmar’s communication infrastructure. With the firm’s first satellite — AsiaSat 1 — launched in 1990, the company provided an essential, unblemished service for the Myanmar Government to bolster infrastructure and serve its majority rural population. 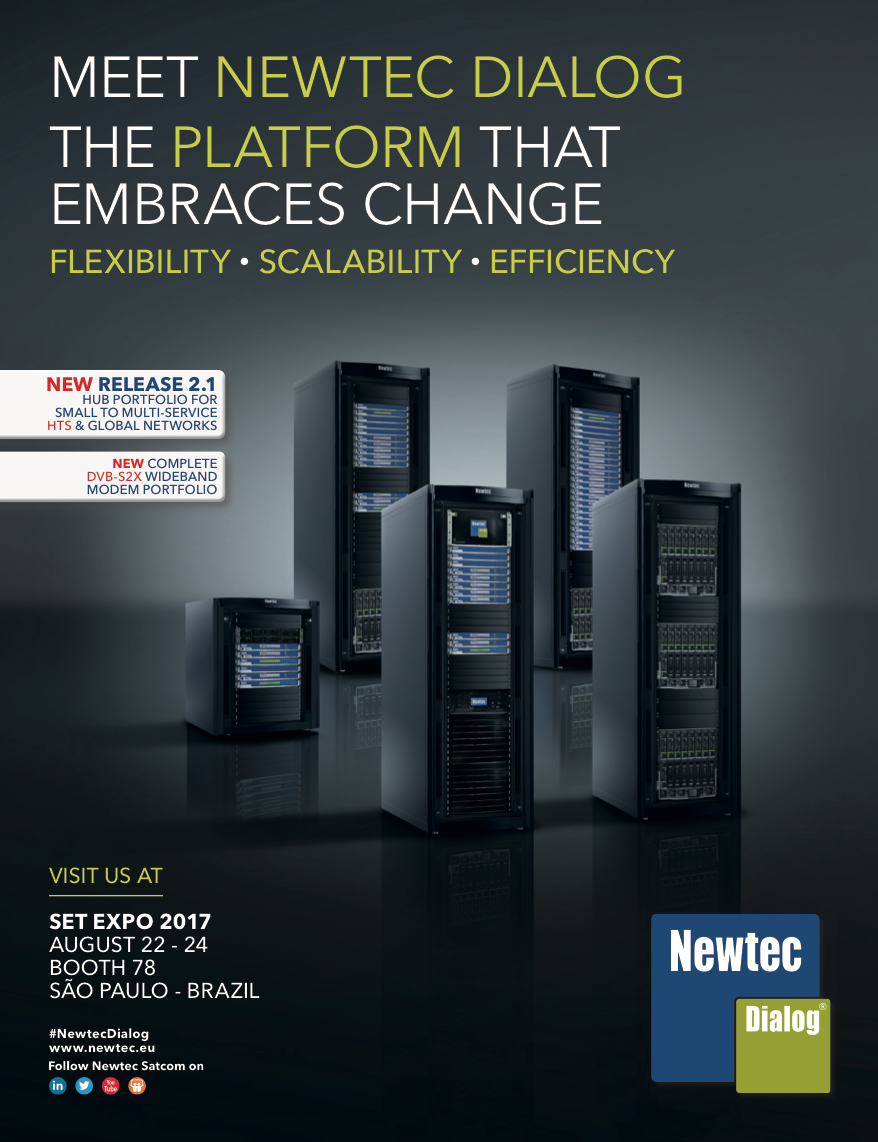 AsiaSat is once again bringing their expertise that is needed to achieve connectivity to the people of that nation, particularly those in remote areas where long stretches of land hamper access to modern fiber networks.

With an increasingly open stance regarding international dealings, the price of technologies, from phones to SIM cards, has seen a sharp drop. Acquiring a SIM card as far back as 2010 could cost US$2,000. Today, due to the reduction in costs of technology — both emerging and current — and the increasing awareness of choice in the country, there continues a heightening demand for services that can bring the people of Myanmar more access to news and entertainment in their lives.

Emerging technologies have affected broadcasting; however, the typically cash and carry based system the country operated on is diminishing, and money can be more conveniently and safely distributed through ATMs, using C-band beams from satellites for the best reliability in data transfer.

AsiaSat 4 at 122 degrees East is currently serving areas of Myanmar, with companies such as KBZ Gateway Company Limited using Asiasat’s  VSAT capabilities. The company is also currently using capacity on AsiaSat 7’s Ku-band as well as other Myanmar customers that include SEANET, and King Royal Technologies Co Ltd.

With the increased C-band power and a customized Ku-band on AsiaSat 9, the company will be well-positioned to better serve Myanmar as well as to an expanding portfolio of customers and end-users.

The launch of AsiaSat 9 will also bring a new, dedicated beam for the entirety of Mongolia.

This satellite placement continues the commitment AsiaSat has for the people of the region and comes after the company  successfully connected their capital city Ulaanbaatar to the rest of the country and the entire world in the 1990s via satellite. 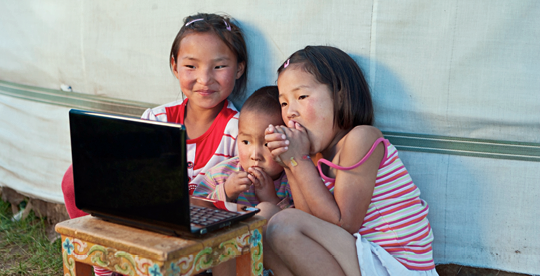 With enhanced coverage and excellent transmission power over the region from the orbital slot of 122 degrees East, AsiaSat 9 will offer superb look angles across the wide landscape of Mongolia to bring services that the country shall benefit from.

Offering a brand-new, dedicated, Ku-band beam for Mongolia, AsiaSat will champion technological advancement — smaller dishes will equate to lower costs for enjoying communications services as well as entertainment on television, from live sports, news and even UHD channels.

AsiaSat innovates to bring connectivity to the people, something that has historically been difficult for residents in remote areas who rarely have access to modern fiber networks. The mobile backhaul capabilities that will be made possible via AsiaSat 9 are no coincidence — the company has a specific focus on providing a strong connection between the rural mountainous areas and deserts to the central cities, ensuring the requirement that telecommunications increase in efficiency.

Corporate network support for popular industries, such as Mining, may also be enhanced by satellite networks, ensuring businesses are connected and secure.

AsiaSat distributes a variety of TV channels via satellite for retransmission by local terrestrial and payTV stations to home viewers. Also available for reception via C-band antenna are free to air (FTA) channels.

AsiaSat serves TV broadcasters in Asia and around the world and has ample experience in supporting local TV stations in Mongolia with cost efficient content distribution and Occasional Use (OU) services. 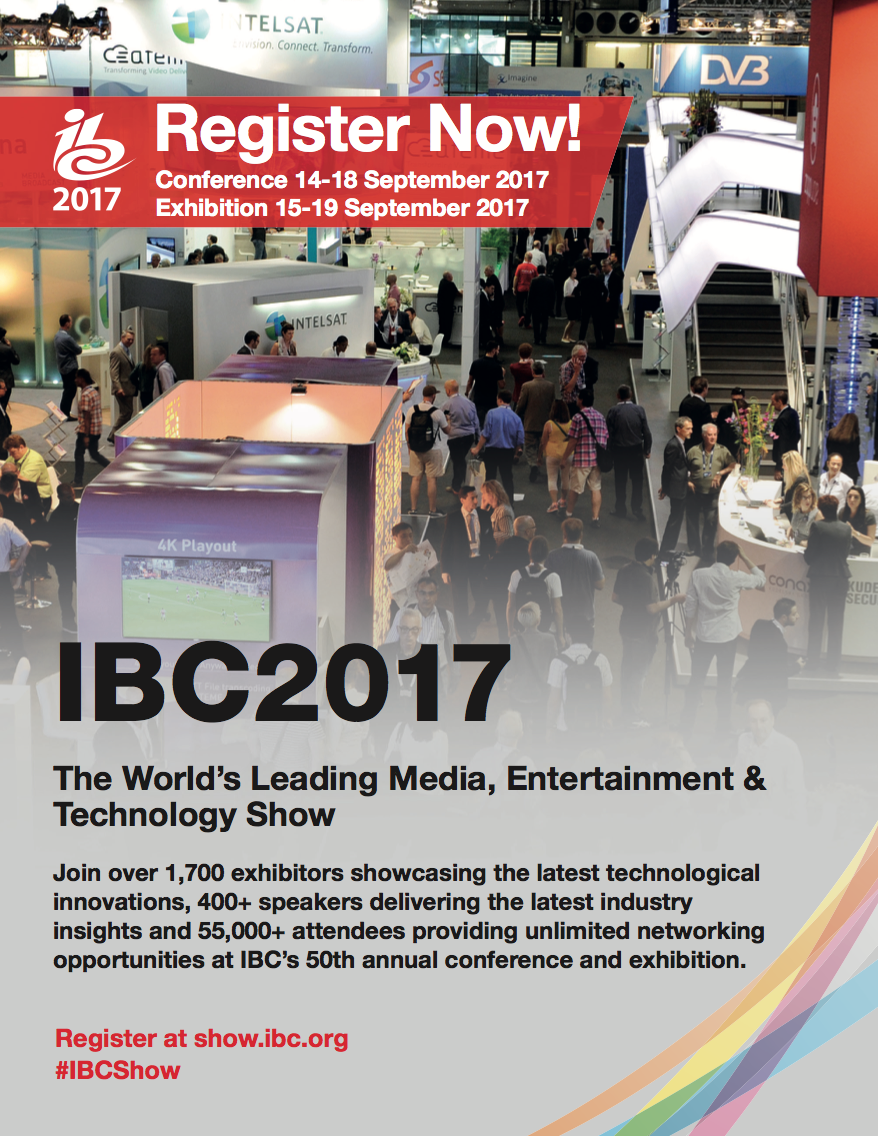