This may come as a surprise to some, but when it comes to space, a place that’s better known for Outlander, whisky and bagpipes quite nearly has it all — from designing, manufacturing, and launching satellites to retrieving, analyzing and interpreting data from space, there are innovative companies throughout Scotland, from Edinburgh to Shetland, from Glasgow to Sutherland, and from Inverness to the Outer Hebrides, all of whom are collaborating to create a thriving commercial space sector. 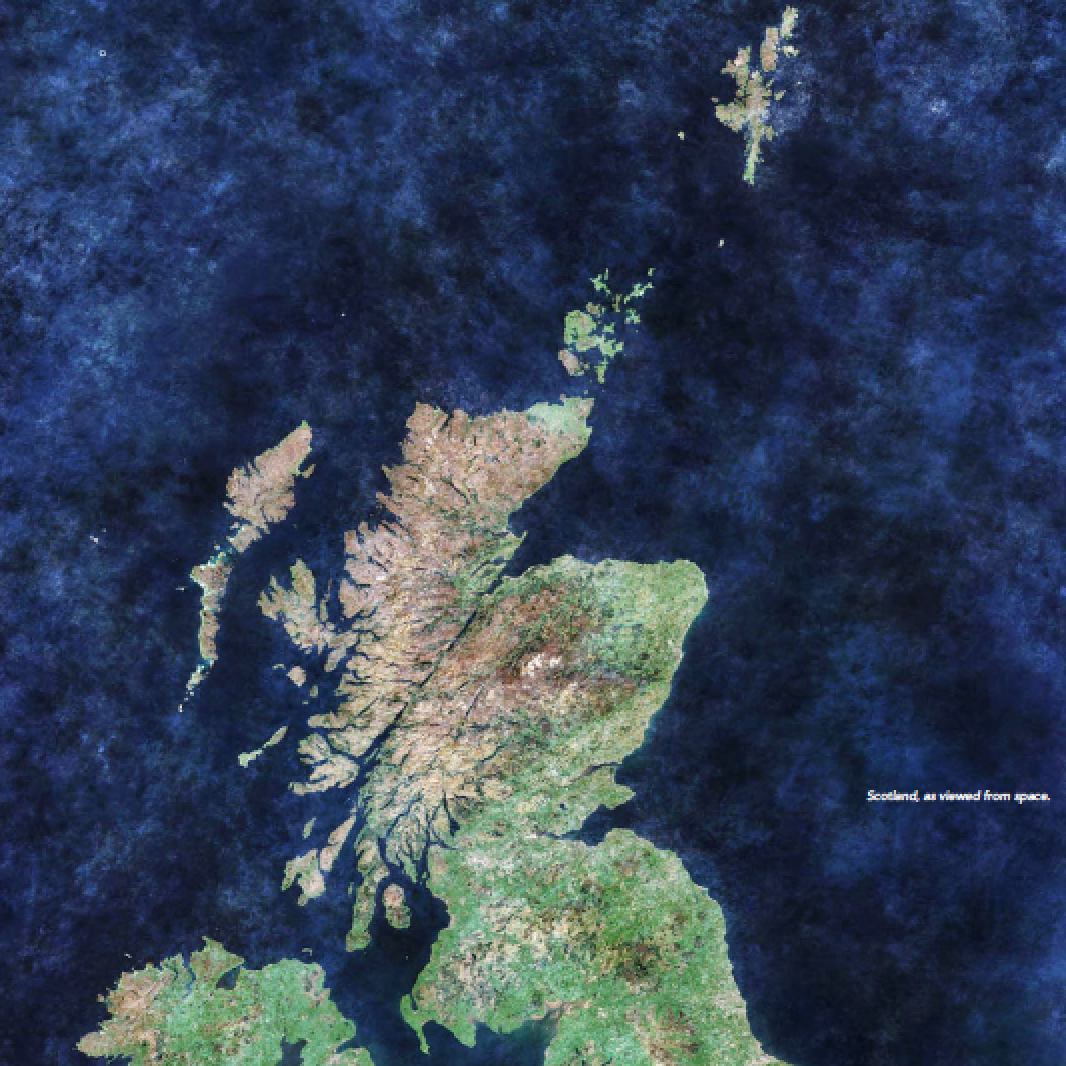 This goal is supported by the Scottish and UK government — Scotland has set its sights on a £4 billion space industry by the end of the decade, and the UK as a whole is aiming to capture 10 percent of the global space economy in the same timeframe.

Both Scotland and the wider United Kingdom are poised to meet these ambitious goals. The city of Glasgow already manufactures more satellites than any other location in the world outside of California. Satellite manufacturing companies in the city that include AAC Clyde Space, Spire Global, Craft Prospect and Alba Orbital.

The historic capital city of Edinburgh has become known as the Space Data Capital of Europe, positioning itself as a leader in analyzing and interpreting data from space, with companies such as Global Surface Intelligence (GSI), Ecometrica and Carbomap blazing a trail.

This space data enables vital observation of the Earth; enables the monitoring of a wide variety of scientific and commercial areas that ranges from climate change and environmental protection to predicting agricultural crop yields, forestry and biomass management, geological prospecting, transportation, town planning and watching over shipping lanes and fishing grounds. The huge range of areas impacted by space data alone offers a fertile area for new business development.

All this innovation requires an innovative population — Scotland boasts a talented space workforce with 19 percent of UK space sector roles based in Scotland alongside world-class universities and an ideal location on the globe to offer unimpeded access to the commercially lucrative and environmentally important polar and Sun-Synchronous Orbits (SSO). However, until recently, the Scottish space sector lacked a unified voice to coordinate and address the sector-wide challenges. 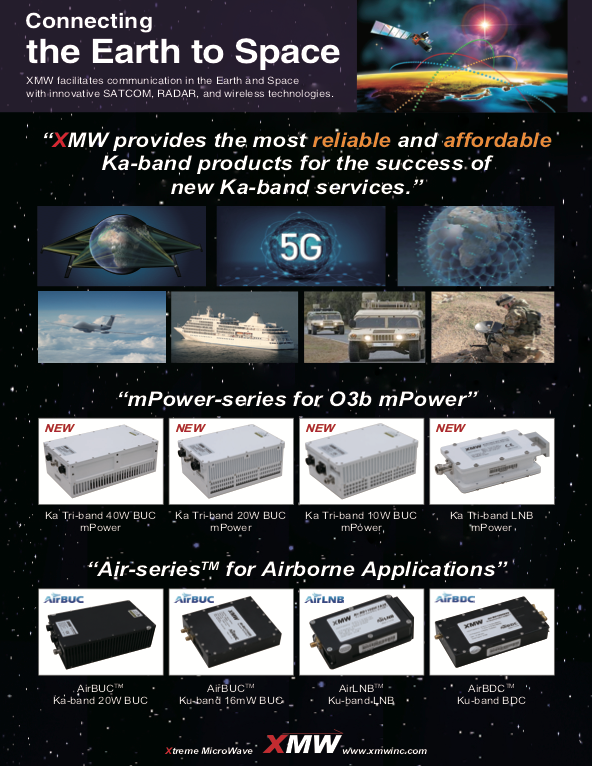 Recognizing the need for greater connection and collaboration within the Scottish and wider UK space community, the Scottish Space Leadership Council (SSLC) was formed in 2017 as a voluntary organization to bring together the diverse range of companies, universities and public sector organizations operating within the Scottish Space Sector to present a coherent voice for Scotland and the UK. The organization was also to offer a collegiate platform to promote market opportunities and provide a collaborative framework for space companies to address common challenges as a team.

One such fundamental challenge is the ongoing development of launch legislation that will govern all facets of spaceflight from the UK. A key enabler and catalyst for the UK space economy is the ability to launch spacecraft from UK soil — currently the ‘missing link’ between payload manufacture and data analysis, requiring legislation that enables safe, environmentally conscious and commercially viable launches. At the moment, secondary legislation being developed as part of the Space Industry Act 2018 is going through a critical period of consultation that will help to shape its effectiveness.

The SSLC strongly endorses the UK government’s ambition to draft world-class space legislation and recently took the initiative to lead a consultation of the space sector on how to achieve this ambition during a series of workshops. More than 70 stakeholders from the UK launch sector met online over a four-week period of time, coordinated by the SSLC, enabling shared insight from academia, industry and government departments, as well as health and safety professionals that were combined with case studies and modelling.

Despite the challenges posed by COVID-19 restrictions, the online workshops explored topics including collaboration in the space sector, as well as insurance and liability issues and trajectory and range analysis. The workshops also provided an opportunity for industry representatives to offer expertise, case-studies and assistance to the governmental organizations facilitating space launches from the UK, as well as to show how companies and organizations across the entirety of Scotland could play a role in helping shape the future of the sector. 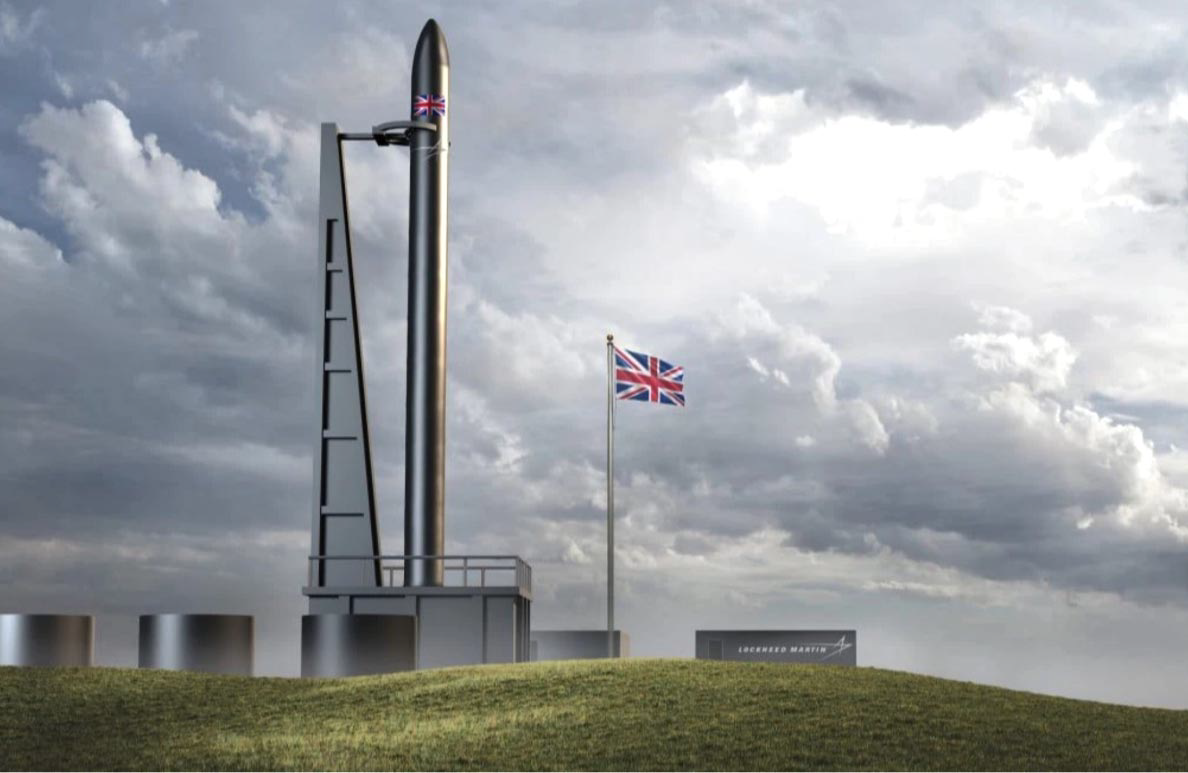 These workshops and the five resulting work streams that have since been established to feed into the ongoing secondary launch legislation consultation highlight how collaboration between academia, legislators and industry is vital to growing the burgeoning space sector. The workshops also addressed an urgent concern for the UK space industry, who want to work with legislators to create regulations which enable a safe, viable, technologically innovative and flexible space sector which can thrive in a competitive global market.

One group for who this new launch legislation is particularly relevant are spaceports — the literal launch pads for the UK’s upstream ambitions. Commercial spaceports are being developed across Scotland, taking advantage of locations with uninhabited launch corridors to polar and SSO.

These spaceports may be developing at different launch sites, but they share common challenges and opportunities. Recognizing their shared interests, five Scottish launch sites — Prestwick Spaceport, Spaceport 1 in North Uist, Space Hub Sutherland, the Shetland Space Centre and Machrihanish Airbase — have all agreed to form a collaborative alliance.

This agreement, which was mediated by the SSLC and endorsed by the UK Space Agency and Scottish Government, will allow Scotland’s spaceports to accelerate the development of the UK’s launch infrastructure. Further developing launch sites across the UK, including Spaceport Cornwall, are expected to join the working group and broaden membership to a wider level.

Collaborations such as the initiative agreed between Scotland’s spaceports are vital to create a thriving NewSpace sector, focusing on the opportunities and benefits to be found through small satellite launch. The SSLC’s continuing mission is to enable and organize these collaborations on a UK level.

With more than 160 space companies flourishing in Scotland, and nearly a thousand space companies in the wider UK, this is an exciting time for the local space sector, offering unprecedented opportunities for companies and academia alike. The SSLC is, therefore, taking the opportunity to support the Scottish space industry as well as help to drive the industry to an even greater level of success.

To balance the needs of a thriving space sector with the need to protect our planet, the next set of initiatives the SSLC is planning are a series of environmental workshops in collaboration with the UK Space Agency. 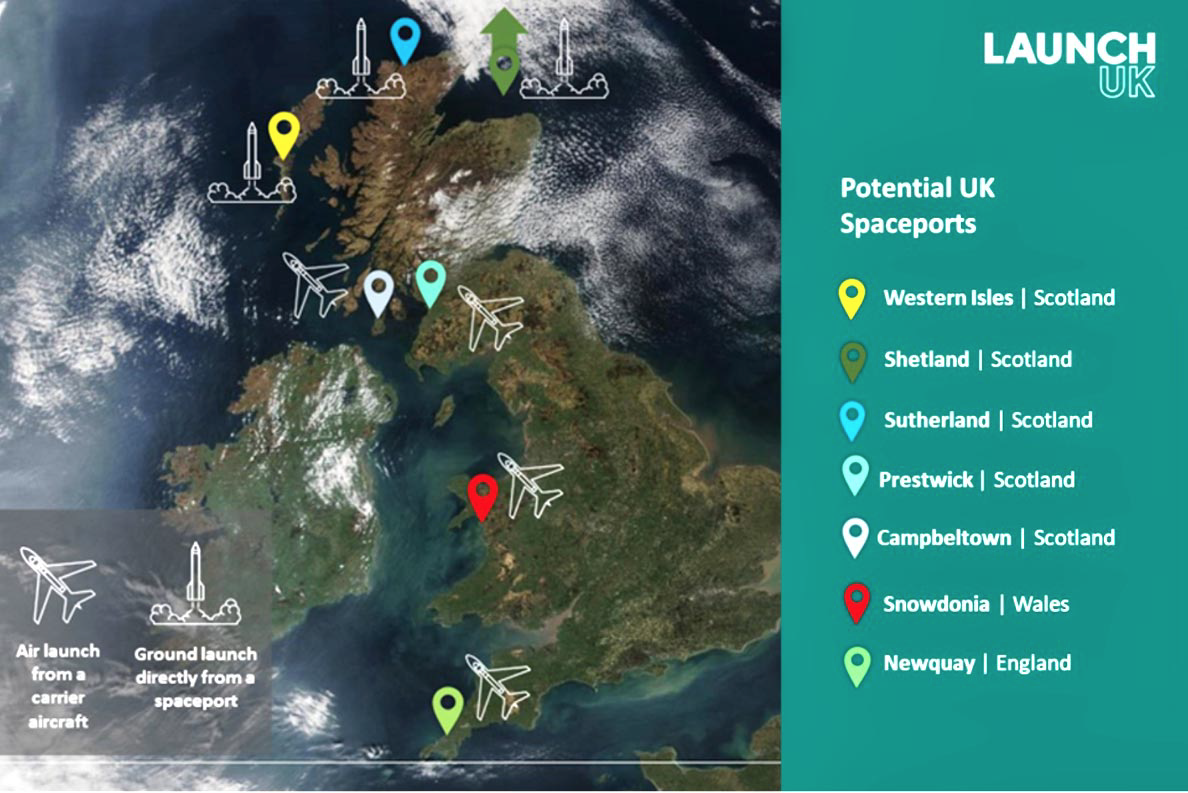 The UK space sector already has well-established green credentials, with a large number of Earth Observation (EO) companies monitoring the Earth and generating new geospatial insights to improve our environment, as well as companies such as Skyrora in Edinburgh and Orbex in Forres developing sustainable propellants for their launch vehicles.

The new workshops aim to bring together industry, academia, and leading environmental groups to chart a more environmentally sustainable future for the sector and to explore ways to address specific environmental challenges together.

The SSLC is also working to ensure that the space industry is socially, as well as environmentally, conscientious. The SSLC’s new Inclusions and Diversity Committee will work to ensure that under-represented and marginalized groups have a say in how the Scottish space sector develops, enabling a levelling up across the country.

The space industry requires supply chains of companies that can provide products and services to sustain and grow the space sector in Scotland and further afield, be it 3D printing, machining, electronics or facilities management — after all, space is far more than rockets and satellites.

The SSLC realizes the strategic advantages of reaching out beyond the space sector to similar industries, as the space sector has major synergies with other high tech sectors, such as Smart Cities initiatives, the Internet of Things (IoT), electric transport, renewable energy and remote healthcare — all of which can help continue to position Scotland at the forefront of advanced technology development — and also offering significant export potential for Scottish space companies, with their services and products being in demand across the globe.

Even in light of the disruption and challenges of COVID-19 as well as a changing political landscape, the space sector continues to collaborate and thrive. The SSLC is positioned to help shape this growth and assist in ensuring that the UK’s space sector grows sustainably in a way that balances the needs of the people, environment and the economy across the country... as well as the industry itself.
scotlandin.space

Author John Innes is the Chairman of the Scottish Space Leadership Council and Vice President of Technology at Leonardo.