There has been a dramatic shift within the space market in just the last few years. Gone is the sole dominance of the government and its big platforms, now shared by a vibrant array of commercial satellites from high-powered satellites to inexpensive, low-orbit smallsats and cubesats of every shape and size. [We are getting to the point that it is far less expensive to launch and own a satellite than to own an airplane.] 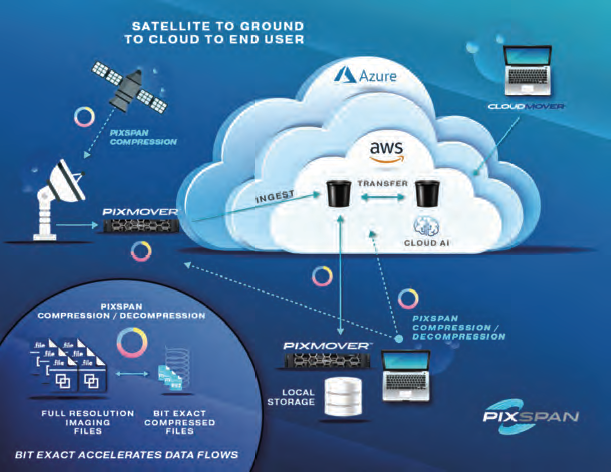 This has dramatically transformed the accessibility of satellites and has introduced a new space race, as well. While NASA and some commercial companies are in a race to travel to the Moon and beyond to Mars, others are engaged in another competition, where winning depends on how fast and how much satellite data can be quickly collected on the ground and sent on to the cloud for processing — this was not possible a few years ago. This is a playing field that’s becoming increasingly crowded, with a roster of private companies and countries all vying for a stake in this vibrant market.

Thanks in large part to the commercialization of space, which for decades had been the exclusive domain of governments, entire industries are banking on satellite technology for a wide range of activities that are critical to telecommunications, Earth Observation (EO), surveillance and more. 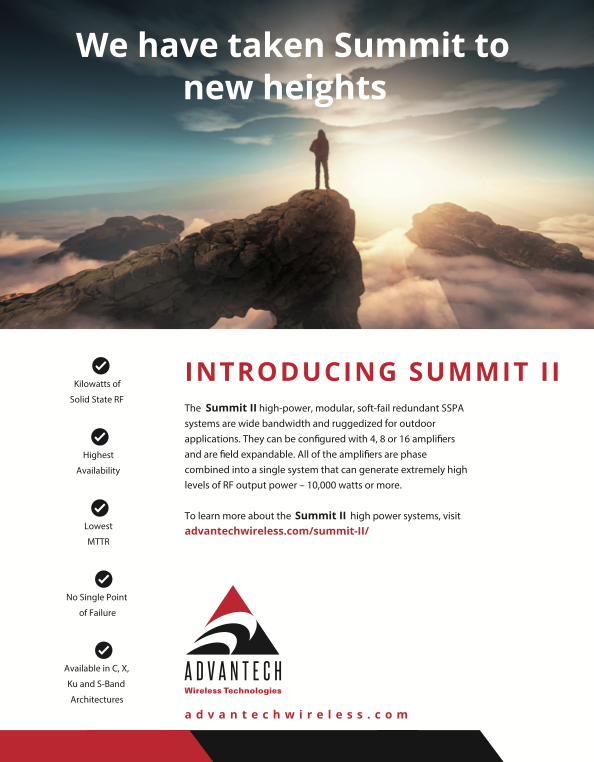 In a 2019 report, Euroconsult predicted that an average of 990 satellites would be launched every year through the current decade. In the first 10 months of 2020, 1,029 smallsats were launched, with Starlink satellites accounting for 773 of that number. With an exponential increase expected and coupled with recent advances in the resolution of images, data from each satellite will continue to surge, and thereby drive demand for faster transmission to the Cloud.

Big Data and Cloud industries recognize a market gap in the satellite value chain, one they urgently need to act upon. At the same time, satellite companies see the data explosion coming ever closer, as well as the growing demand for high-fidelity images. Every time the resolution doubles, the resulting volume of data quadruples. Considering that over time most satellite data will end up in the Cloud, and most users will access the data and applications from the Cloud, these companies are facing new complexities.

While the Cloud addresses the need for broad-scale analysis and access to large amounts of data, moving that data around public and private networks remains both challenging and expensive, especially with full resolution, multi-gigabyte images. Those industry players that can handle and deliver a higher density of data from satellites quickly, efficiently, and effectively to users anywhere are gaining the competitive edge needed to pull out in front. For example, Maxar, a space technology and intelligence company focused on global satellite imaging, captures one million square kilometers of images each day. The company stores those images and makes them available worldwide, enabling customers to focus their attention on specific areas of interest.

Recently, the company developed a way to present sharper images with a 15-centimeter resolution requiring 1,800 MB versus the previous 30-centimeter resolution, which contained “only” 510 MB of data. In a recent test, Pixspan applied its data acceleration and Bit Exact Round Trip™ technology, which focuses on four primary goals in compressing full-resolution images at each leg of the journey to the end-user:

Pixspan was able to reduce Maxar’s 15-centimeter images by 62 percent (to 680 MB) and increase speeds over the network 3x, compressing and re-hydrating full resolution images, bit for bit. Using the same technology, Pixspan was also able to realize a 74 percent reduction in the size of SAR imagery captured by Capella — which develops some of the highest quality synthetic-aperture radar (SAR) imagery products available in the market today.

Additional imaging data flow use cases include the following:

• Satellite to Ground - Dramatically increases the volume of data that can be collected and distributed to end- users in a short time frame.
• Ground to Cloud – Allows for pushing up to 3X the data across an available bandwidth, resulting in much faster and more economical movement of data to the Cloud while avoiding interaction with a command-line interface (CLI).
• Cloud to End User: Satellite Analysis and Archiving – Images can be stored, compressed and delivered in full resolution when they are requested to reduce Cloud storage costs, which makes archiving in the Cloud a more cost-effective option.

As the proliferation of satellites on-orbit continues to produce an unprecedented flood of data, speed will not be the only factor in the new space race — moving data easily and reliably to users anywhere will be the table stakes in determining the final winners. 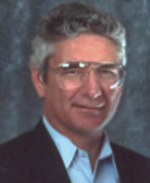 Author Michael Rowny has a broad background in growing technology companies. He was previously the President and CEO of MCI’s International Operations and Ventures.

Michael has served as CEO and Director of numerous other Software and Networking companies. Michael holds a Bachelor of Science degree from M.I.T. and a J.D. degree from Georgetown University Law Center. He is on the Board of Directors of Neustar, Inc. and Ciena, Inc.