When considering space optics, what often comes to mind are one-off, eye-wateringly expensive high-performance projects such as the Hubble Space Telescope or the NRO Geospatial Intelligence constellation. 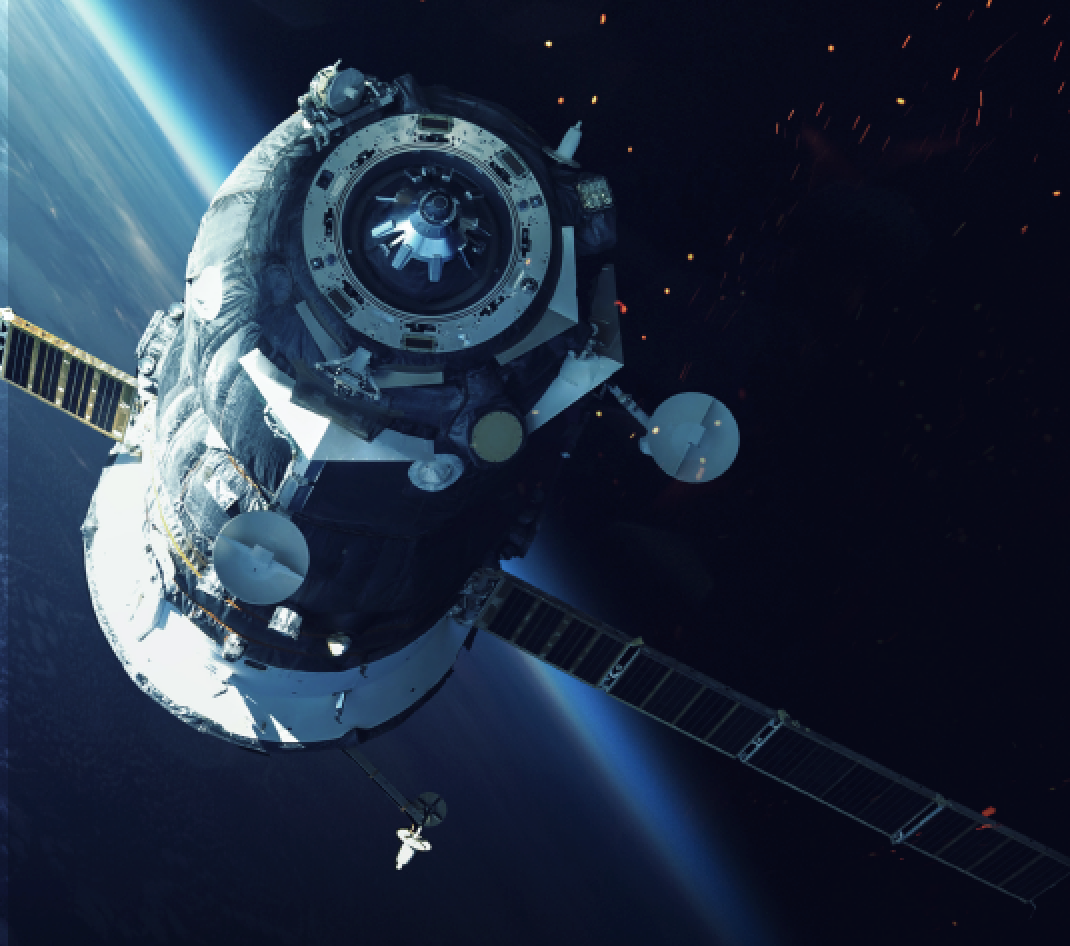 Commercial space optics systems, on the other hand, are targeted at higher quantity and lower-cost applications and are, therefore, systems where the cost of failure is not so extreme.

While not ideal, the failure of a satellite is not the death knell for a particular project, and so the commercial space industry can afford to be a little more pragmatic and can tolerate more risk than conventional one-off programs. 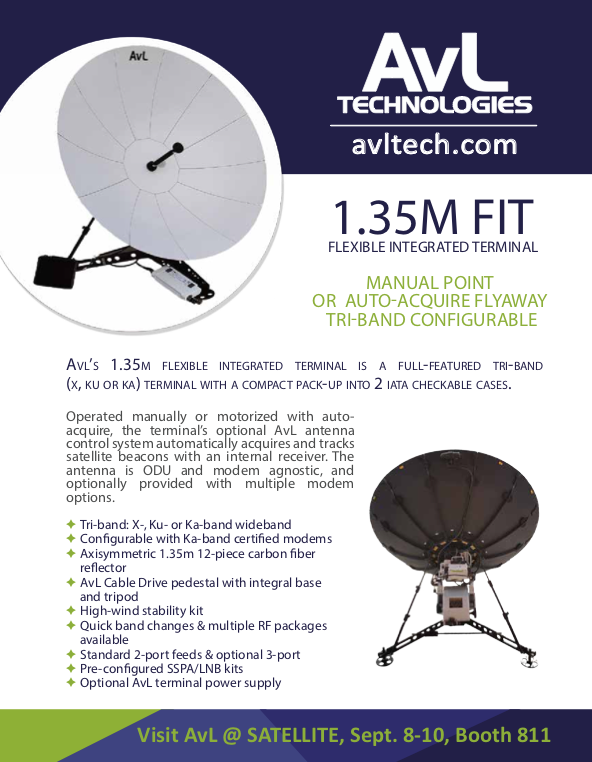 For commercial space applications, best practices plus “learning and discovery” replace the extensive analysis and qualification testing needed for super critical applications. Risk is managed through small incremental changes made over multiple launches of short-lived satellites, for example, and instrumentation and self-diagnostic data are used extensively to understand what works and what doesn’t work.

The Commercial Approach To Space Optics

In some circumstances, a satellite may possess all three of these payloads. In each of these areas, typically the satellite maker needs to choose between contracting out a custom-optics payload and integrating it into their own satellite designs or making it themselves.

A typical satellite in a large communications constellation will have four laser communication transceivers, two in-plane and two cross-plane.

Each transceiver is composed of a large beam expander optic on the front end with smaller beam management and fiber-coupling optics in the back end.

For spatial orientation, each satellite typically has two-star trackers, a component of which is a high stability imaging lens that an optics supplier designs and develops.

In Earth imaging, custom telescopes need to be designed for panchromatic, multi-spectral and hyperspectral imaging, with apertures ranging from 100 to 800 mm. Fabricating mirrors in the 300 to 800 mm range and assembling and testing large telescopes is such an extremely specialized capability that this work is typically contracted out by the satellite maker to one of the few companies that possess these competencies.

When looking at commercial space optics, it is important that the optics manufacturer works closely with the customer’s engineering team to develop specifications that maximize payload performance value with a cost-effective commercial optics supply chain.

This requires a focus on minimizing the use of exotic materials and using aspherical surfaces sparingly. 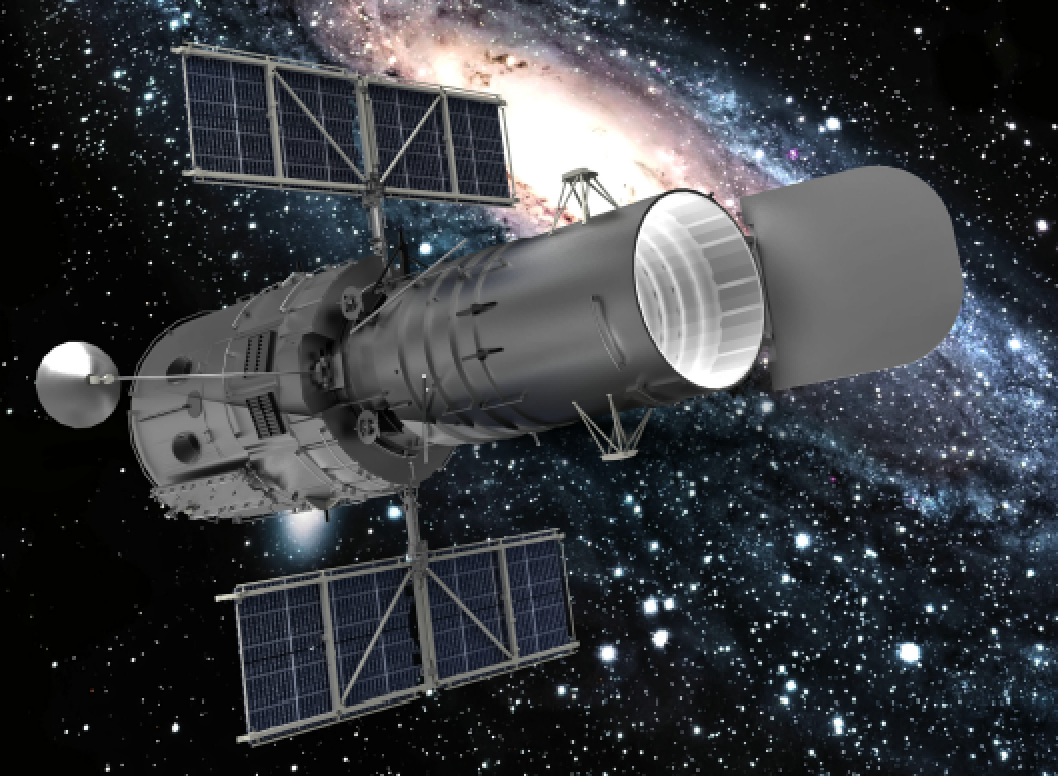 Wherever possible, known design, fabrication, and assembly techniques should be employed to limit the risk of failure in orbit. New designs that produce small improvements — or rebalancing of trade-offs — are implemented incrementally through frequent launches, to discover what works on-orbit versus investing in expensive ground-based simulations and qualification testing. In a conventional satellite system, the key goal is to maximize performance. In commercial space systems, the business goal is to deliver performance value that significantly exceeds the cost.

All of this restricts the designer’s options for material selection. For large constellations, material selection is limited even more, as the optical components must often be 100 percent demisable, meaning they must burn up during re-entry.

A further design challenge is the cost sensitivity to size and weight, which limits the trade space for the designer. Compact designs often give up performance in other dimensions and/or require more sophisticated and expensive components, and high specific stiffness materials that might be used to save weight are typically more expensive. This creates a narrow design window which requires out-of-the-box thinking and innovation to find the best balance of trade-offs. 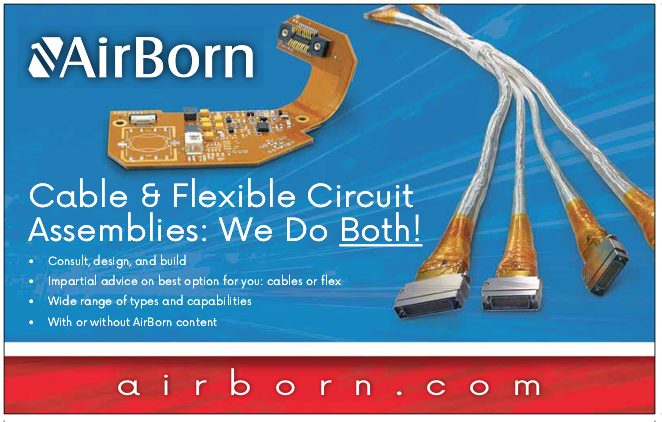 ZYGO’s fundamental approach when addressing such issues is to apply novel twists to classic designs. For example, when looking at an optical design, ZYGO’s team looks for ways to maximize the effectiveness of aberration correction of each element.

They also look to reduce the lens count (particularly aspheric lenses), and employ spherical and aspherical components that are compatible with commercial fabrication techniques suitable for volume production.

From the perspective of opto-mechanical design, simplifying the supporting structures is the main goal, with careful attention paid to how components will interact under thermal expansion to minimize the thermal sensitivity.

The company minimizes the use of exotic materials but makes exceptions when high-leverage use cases are discovered, such as using carbon fiber composites to tune thermal expansion.

Fewer (and simpler) lenses and simplified structures naturally lead to a reduction in size, weight, and cost and ZYGO has had success in meeting customer requirements while pursuing this approach. Commercial space optics must be able to survive launch, and then must, of course, perform well in the exacting environment of space.

With the benefit of decades of practical experience, ZYGO has proven it can produce robust and highly stable optics that are able to withstand launch loads and maintain high performance on-orbit. 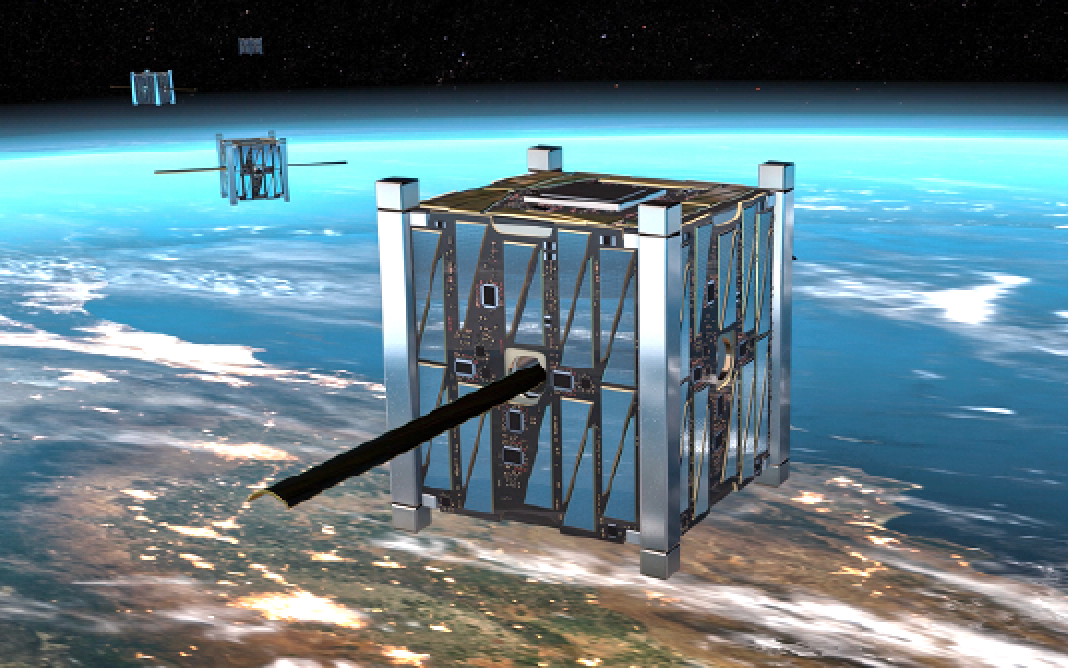 To overcome the challenge of the dynamic thermal environment typical of Low Earth Orbit (LEO), ZYGO has designed telescopes that are athermal over a broad temperature range and are tolerant of thermal gradients. To deal with the high vacuum and ionizing radiation environment, the company has the depth of expertise to select the correct glass, structural materials and design approach to meet the lifetime goals of the satellite.

All of this can be achieved on a commercial cost basis and a schedule that is measured in months, not years.

As constellations get larger, the commercial space industry is headed toward increasing scale and increasing performance all the while lowering costs. Because of this, it is vital that commercial space optics manufacturers work closely with their customers, both parties continuing to evolve designs for a lower cost at higher performance levels including design attention to survivability and demisability.

Today, the interest in hyperspectral Earth imaging telescope systems is high, and ZYGO is looking at designs to make these systems more compact and of higher performance, including the use of free form components.

To meet the demands of large constellations, the company is investing in technology to increase capacity and improve throughput in its industry leading aspheric and freeform large mirror production facilities.
www.zygo.com 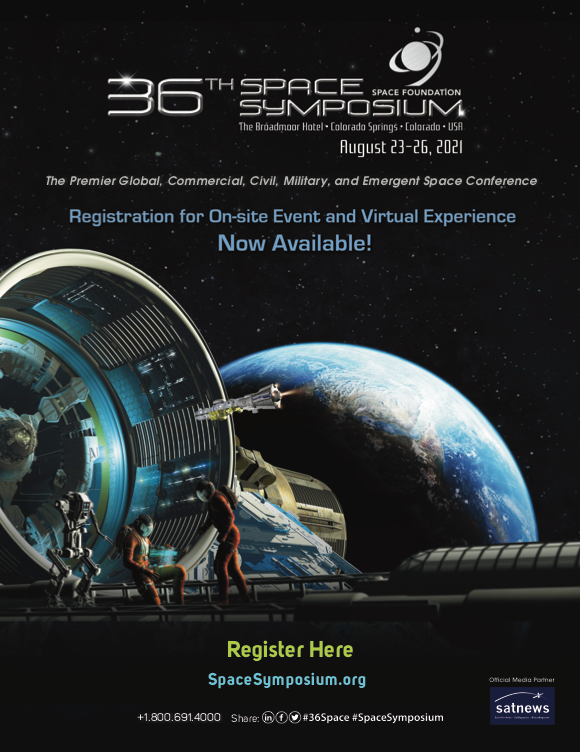