In last month’s issue of SatMagazine, the Space Data Association
(http://www.space-data.org/sda) talked about the Space Data Centre and the organization’s role in managing data for Radio Frequency Interference (RFI) mitigation. 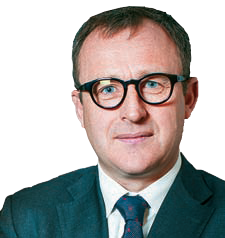 By the time we get to Satellite 2015 in DC, together with AGI, we plan to have a beta version of a geolocation solution set optimizer tool operational. You can arrange for a time slot at AGI’s booth to obtain additional information and a demonstration. In this article, I will explore in more detail just how this part of optimizer function will work and how such will help resolve interference much more quickly and efficiently.

Geolocation
Geolocation is an extremely useful tool for identifying the source of interference, especially when there is no Carrier ID. There are a number of solutions available, but we see a need to make geolocation better and faster to drastically reduce the time to resolution once interference occurs. The challenge with geolocation is that to be truly effective, you need more than one satellite to conduct the search and find the source. In most cases, an operator won’t have two owned satellites together. We saw a need to share data that helps them identify another satellite they can use to perform the geolocation.

However, the difficulty in selecting the best neighboring satellite, reference emitters, and time for geolocation which meets all geolocation requirements can be quite daunting. Geolocation requirements include: (1) a neighboring satellite that is positionally well known and has simultaneous coverage of both the interfering uplink signal and the downlink geolocation system ground antennas; (2) compatible reference emitters residing within the same local oscillator range on each satellite as the interfering signal; (3) times of day when TDOA and FDOA contours (isochrones) best complement (i.e., are roughly normal to) each other. 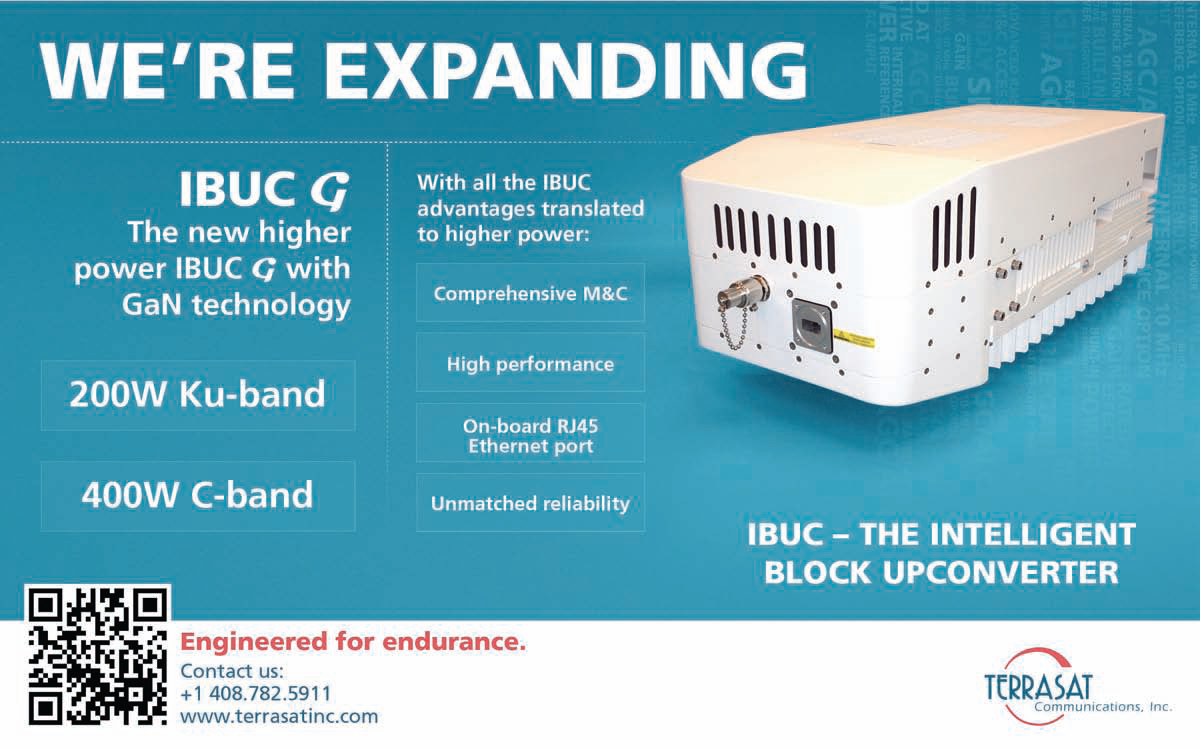 This problem led to the idea of creating an SDC tool to automatically analyze all geolocation solution set possibilities and rank-order them within the Space Data Centre (SDC). When the SDC is alerted to an interference event, data stored in the database can be used to provide feasible and optimized solution sets that consist of secondary satellites, reference emitters and optimal times-of-day for geolocation measurements.

Gathering The Data
In addition to RFI prevention, the SDC already has a number of significant operational capabilities and roles, with a key one being the safety of flight. As safety-of-flight already requires much of the data necessary for this new RFI mitigation function (e.g., authoritative satellite ephemeris data incorporating maneuvers), the next step was to establish what additional RF data would be needed for the geolocation tool to be effective. These include detailed RF parameters such as transponder frequency bands, conversion frequencies, local oscillators, antenna patterns or .GXT files (as shown in the figure at the top of the right column), transponder connectivity configuration, reference emitters, and so on.

Data is already being fed in by satellite operators across the globe. For testing and development, Eutelsat, Intelsat and SES collected data for a few of their own satellites that were specifically selected to have other operators’ satellites in close proximity—we have provided this information to AGI for use in the prototype demonstration system. Of course, the more data we obtain, the more we can do with that information and the SDA is continuously working to expand that reach. We are talking to satellite operators who are not already onboard with us and we are discussing ways for effective data sharing with various government agencies. 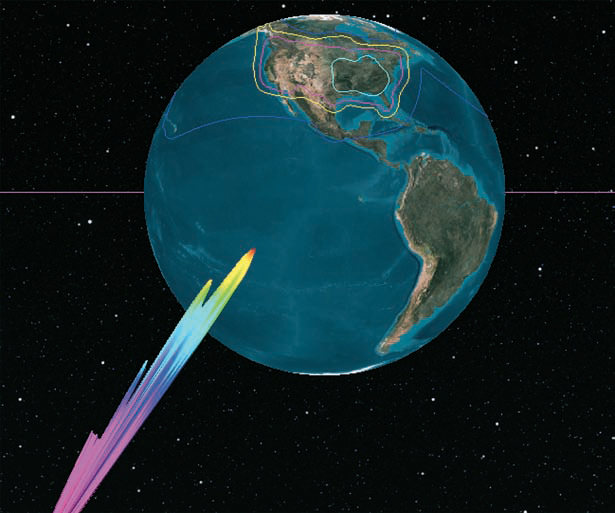 Additionally, the relative geometries and range rates of the satellites, interferer, geolocation system, and reference emitters affect the efficacy of any given potential geolocation solution set. The algorithm that AGI is developing uses the aforementioned RF payload data from satellite operators and the SDC’s live positional knowledge. This data is then used to generate the relevant numerical partials of each of these effects to assess the impact of each of the six error sources listed above and determine the best solution set(s) which minimize the resultant geolocation error.

Prototype System
AGI is currently pulling all of this together to build a prototype system which, in this first phase, will be manually operated. This will enable us to validate the proof of concept and to refine the system so that we can transition toward an automated system in the not-too-distant future. AGI can provide the latest status and details at the upcoming Satellite 2015 conference. We would like as many people as possible to learn more about this tool and give AGI and the SDA feedback to help us improve the tool and make it as useful to communications satellite operators as possible. 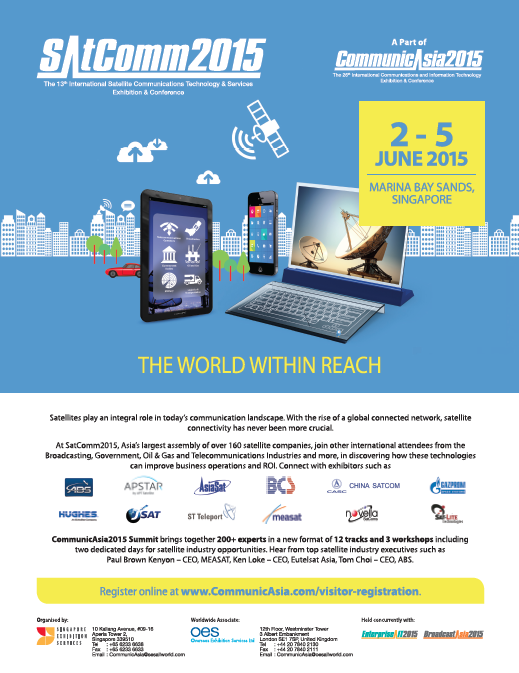