SB-SAT technology is still at its early stages of adoption and could spread massively to LEO satellites — the technology could also find widespread applications in military-grade drones. 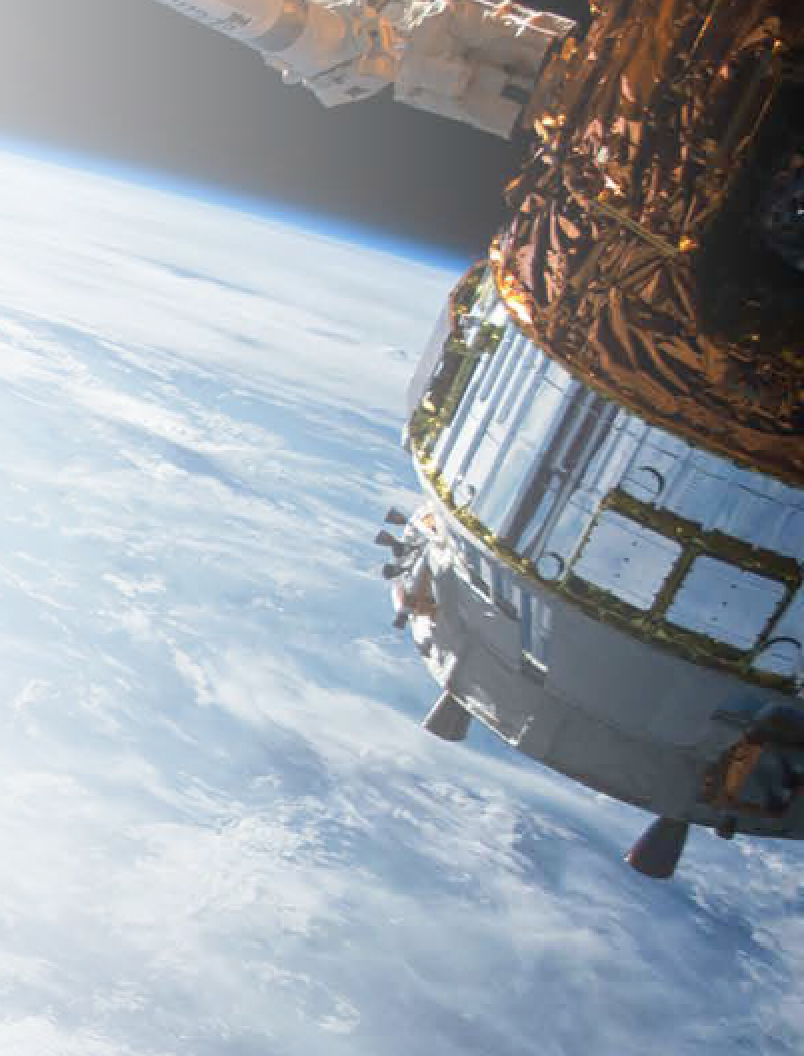 Lars Christensen, Chief Architect at SATCOM test company GateHouse Telecom, looks at the possibilities of SB-SAT technology and how an already proven Protocol Stack could open up many new opportunities and applications for the satellite industry.

The use of smallsats in LEO have, for many years, been limited by the short ground station overpass time (around ten minutes per overpass). The use of LEO satellites for real-time applications have, therefore, been restricted.

Delayed data may be acceptable in some cases, but in other situations, the delay invalidates the use and relevance of transmitted data. The limited overpass time causes satellites to store and prioritize large amounts of data until they can be transferred to a ground station and then on to the user.

However, both the issue of time-sensitivity and amounts of data to be transmitted can be addressed by enabling longer or more frequent overpass times and increases the opportunity for satellites to ‘dump’ collected data.

If higher connectivity was to be obtained by establishing more ground stations, this would be an overwhelming investment. How can connectivity be increased purely with software within the boundaries of an existing physical network?

SB-SAT technology enables new use cases for LEO satellite missions by providing connectivity in all of Inmarsat’s I4 near-global coverage. Smaller and cheaper LEO programs can leverage satellites that stay in frequent communications contact without the cost of building an extensive ground station infrastructure around the globe. By significantly increasing connectivity, the use of LEO satellites will undeniably increase both in terms of volume and variety.

How Does SB-SAT work?
SB-SAT is an on-board satellite modem based on the SwiftBroadband satellite connectivity solution by Inmarsat for aeronautical use.

A variant of the SwiftBroadband specification has been built as a joint effort between Inmarsat and partners that enable use in LEO. The satellite modem provides IP data connectivity when the satellite is under coverage of one of the currently four Inmarsat I4 satellites.

The Inmarsat I4 satellites relay data through Inmarsat ground stations to users or operators making full use of Inmarsat’s mobile broadband system infrastructure.

The terminal uses a steerable antenna and GPS data to point to the visible I4 satellites, logs on and activates a data connection. Now the terminal is on-line and can provide IP data connectivity up to 492 kbps.

The terminal seamlessly handles handover between the 200 narrow spot beams of each Inmarsat I4 satellite. As the relative velocity of a LEO satellite is much higher than the normal aeronautical use case for Inmarsat terminals, the terminal intelligently predicts when the handover is required and initiates negation with the ground station ahead of time such that the handover is done successfully before the signal of the previous spot beam is lost.

When the terminal enters coverage of a new GEO satellite, a re-pointing is required. This, again, is a predictive process, but will take a few seconds while the antenna is rotated, signal re-acquired and terminal logs on to the new satellite and ground station.

While the existing Inmarsat SwiftBroadband terminal already has provisions for handling Doppler shift and precise burst timing, conditions are relatively much more challenging in LEO.

The SB-SAT terminal has been built and extensively tested under worst-case conditions of Doppler shifts up to 50 kHz and burst clock timing shift rates of 54 microseconds per second. Under these conditions, the satellite terminal requires special predictive handling of Doppler compensation and burst link timing, compared to an aeronautical terminal.

How Can SB-SAT Create Value?
In an Earth imaging mission with a limited number of ground links, a traditional LEO mission will have only ground connectivity for 10 to 15 minutes each time a ground station is passed.

This can happen as rarely as only a few times a day with at least 90 minutes between each pass in the best case if just one single ground station is available. This limits the ability to react to new data from the satellite and best utilize the limited on-board storage capacity and downlink capacity. 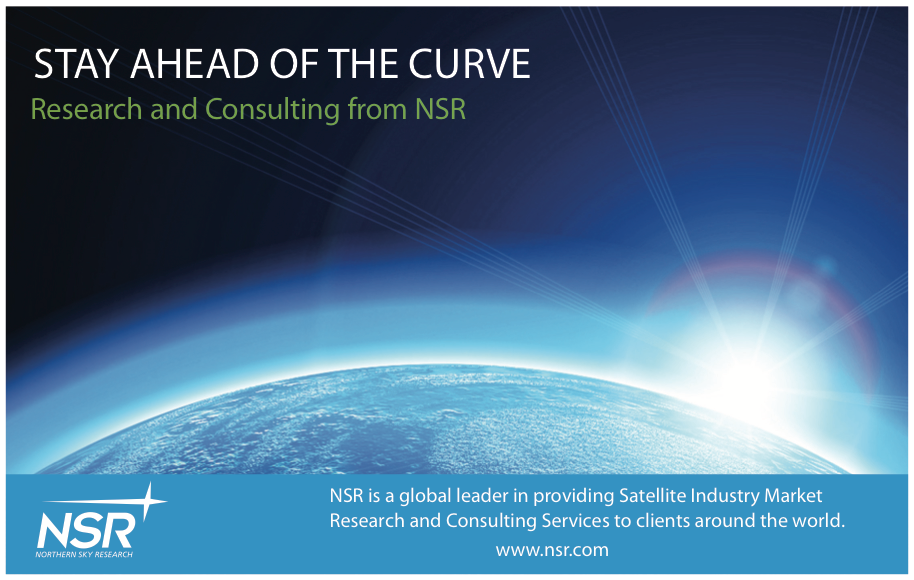 With real-time access to the satellite provided by SB-SAT, low resolution data can be downloaded continuously via the SB-SAT link.

A ground operator can decide which data is the most interesting and command the satellite to take high-resolution imagery of an area of specific interest. This could be downloaded via the high-speed dedicated ground link when the ground station is passed.

This completely changes the reaction time window and ability to best utilize a satellite’s orbit and storage capacity, enabling entirely new use cases that were previously not possible.

Addressing New Opportunities in SB-SAT
Over the years, GateHouse Telecom has been a significant contributor to the development and realization of SB-SAT technology through the company’s BGAN Protocol Stack.

SB-SAT technology enabled by the GateHouse Protocol Stack will provide unprecedented connectivity for LEO satellites and drones faster, at much less cost and with less risk compared with developing a custom communications solutions from scratch.
gatehouse.dk/

GateHouse Telecom A/S is a wholly-owned subsidiary of the GateHouse Holding Group. For more than a decade, the company has provided the satellite communications industry with a range of testing and software products for commercial, government and military use. GateHouse Telecom also offers consultancy services for software, hardware and system integration, as well as for the preparation and evaluation of international tenders.