Thanks to OURSES (French acronym for rural satellite services), patients in a nursing home in south-west France were able to test out a round-the-clock satellite-based medical surveillance system. This Astrium-run project paves the way for new, innovative and operational medical assistance services via satellite, particularly in rural areas. 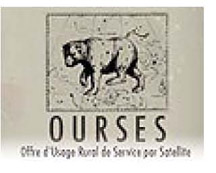 The purpose of the OURSES project is to guarantee the deployment and use of tele-services in areas which do not yet have access to broadband. To assess the performance of these solutions, the Astrium project coordination team found themselves working in the field of medical assistance. The results far exceeded expectations.

The medical assistance system was installed in a nursing home for the elderly and infirm and at a GP’s surgery in the Hautes-Pyrenees region. The applications developed enable the nurses in the home to establish a video link with the general practitioner when the need arises. Similarly, all the medical data collected by the system can be simply downloaded and consulted by the doctor at all times. The system’s functions include surveillance of higher-risk patients (for example those suffering from Alzheimer’s or behavioural disorders), and can raise the alert in the event of abnormal behaviour such as a fall, wandering, disturbed sleep, etc. 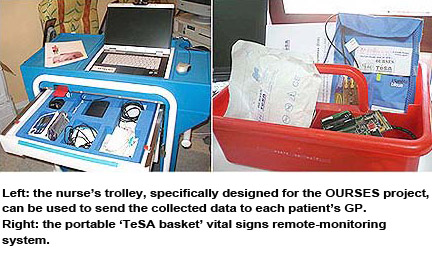 The tested communication system comprises a DVB-S/DVB-RCS (1024kbps/512kbps) broadband access point via satellite, coupled with a wireless network to enable the various medical systems to interconnect and be able to communicate their data to a remote medical station, the office of the coordinating doctor or an emergency ambulance centre.

A modified nurse’s trolley, equipped with a complete set of medical instruments, can transfer the collected data on demand to each patient’s GP, thus avoiding unnecessary journeys. The trolley is connected to the satellite link via a wireless network. There is also an ECG pickup which enables the patient’s cardiac signal to be analysed, sending an alarm to the doctor if any anomalies are detected.

The services developed were very well received by both medical staff and patients alike. They demonstrated that space technologies can greatly assist in the provision of special care services. It has been decided that the Tibiran-Jaunac town hall, which hosted the project trials, should remain equipped with the satellite equipment and wireless network to continue the satellite service.

The project was run by Astrium Satellites’ Telecoms Systems department, with a team of five engineers, all experts in the fields of satellite telecommunications, radio-frequencies and networks. Project manager Patricia Iñigo said, “The OURSES project was able to develop innovative and operational satellite-based medical assistance services in isolated areas, and create potential new applications for these services, for which we are expecting considerable growth in the coming years. The work done by the OURSES project relied heavily on user feedback concerning the systems tested, to ensure that the technology was suited to the envisaged applications.” 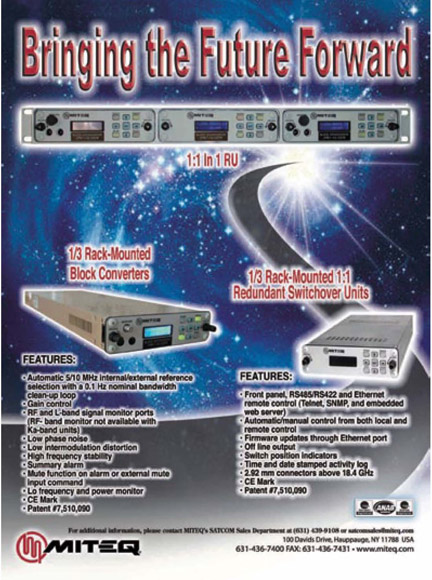 OURSES was co-financed for a period of 30 months, with 1.6 million euros of the total 3.7 million euros budget provided by the French Ministry for Industry and Finance from the Single Fund set up to finance Competitiveness Cluster projects. It is one of the projects approved in 2006 by the Midi-Pyrenees & Aquitaine (Aerospace Valley) Aeronautics, Space and Embedded Systems World Competitiveness Cluster. It has just received the jury’s ‘Grand prix’ at the first e-health awards organised by the ‘Mêlée Numérique’ association, in partnership with the Technopole of Castres-Mazamet (south-west France).

Editor’s note: This article is courtesy of the Astrium Internet site [http://www.astrium.eads.net]