It is not an exaggeration to say that a satellite is only as good as the ground system it’s on. You can have the most efficient, highest capacity satellite in orbit – but if you can’t bring the service to the users on the ground, all that throughput is all but useless. 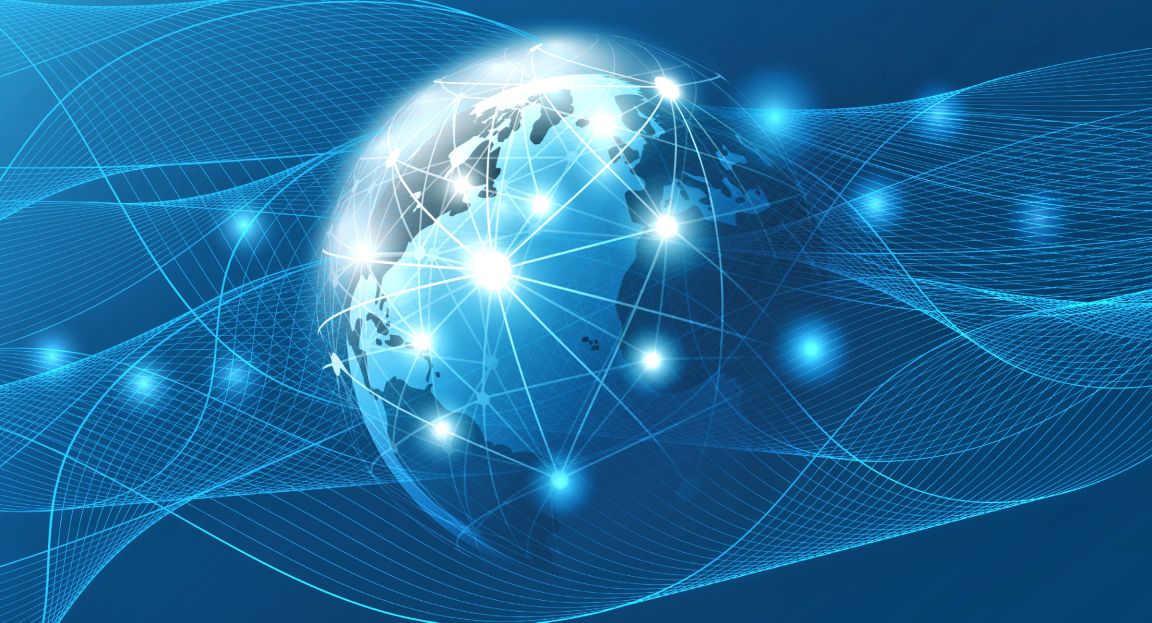 Beyond meeting the ever-increasing demand for bandwidth, the ground systems of tomorrow must keep pace with – and perhaps even lead – other advances across the industry. Four trends around which ground systems are advancing include: 100 Mbps service plans; “flexible” satellites; larger network deployments; and the use of higher bands for feeder links. 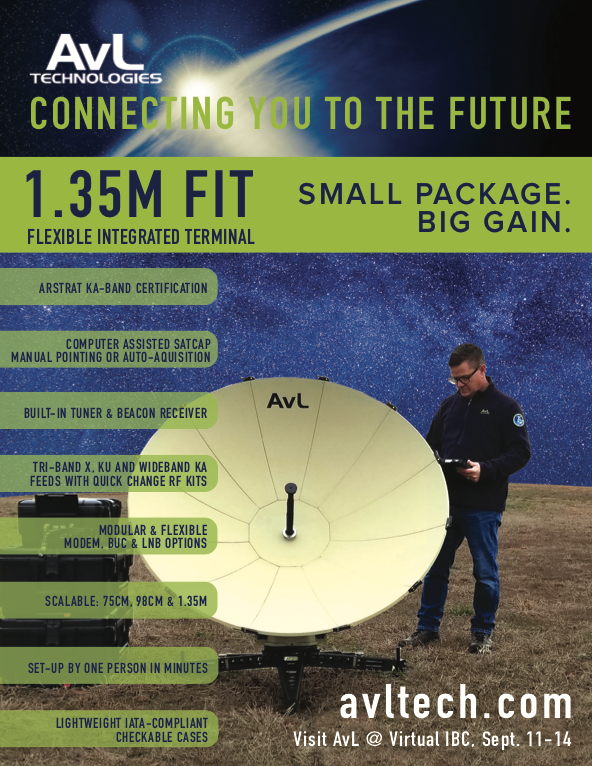 New satellites have the capability of delivering more than 500 MHz of spectrum over a particular location, and to deliver the most possible Gbps on this spectrum requires higher order modulation and advanced processing at the remote terminal. Today, it is common for ground systems to support 64APSK modulation or higher on the forward channel using the DVB-S2X standard (which means the 500 MHz of spectrum can realize more than 1 Gbps of capacity). However, due to limitations of the remote terminal forward error correction (FEC) decoder, most systems are unable to effectively support 100 Mbps services — these systems do not have a sufficiently large channel capacity to support many users at these high rates.

The next generation of ground systems will significantly increase FEC decoding rates to 2 Gbps or better and provide for even higher packet processing rates to support significantly higher data streams and the 100 Mbps service plans that consumers expect.

A number of satellite manufacturers have introduced so-called flexible satellites, which reconfigure the coverage and capacity distribution of the satellite while it’s in orbit. Examples include SES-17 and Inmarsat G7, 8 and 9.

This flexible capability, which can be activated merely occasionally or frequently, is particularly useful where there are variations in demand such as in the mobility market. Consider cruise ship connectivity: in winter, cruise operators are active in the Caribbean; while in summer, the connectivity demand may be off the coast of Alaska. A geostationary satellite over North America could cover both regions,

but the trick is to move the capacity where it’s needed most rather than leaving a swath of bandwidth idle for part of the year.

Network deployments are growing in scale and complexity, demanding ever more intelligent ground systems to support them. As High-Throughput Satellites (HTS) have proliferated over the past decade, the networks they power have mushroomed to include thousands and even millions of remote terminals with hundreds of devices at each of the gateway stations to route data into the terrestrial network.

The HughesNet® network is but one example of a large system with more than 1.5 million terminals. Every node on these networks — whether a remote or gateway component — requires a new level of intelligence to monitor myriad data points on operation and health. These increasingly vast network deployments challenge traditional FCAPS (fault, configuration, accounting, performance and security) network management systems.

To address that challenge, operators are pulling information from many devices and uploading into a cloud data lake, then applying artificial intelligence and machine learning techniques to mine the performance data and flag issues before they develop into full-blown problems. For example, using these techniques, it is possible to identify remote terminals that become misaligned or develop moisture in the IFL (intra facility link) cable. More significantly, the performance of various system elements such as an outroute can be analyzed over time to identify potential performance or efficiency issues.

A central tenet of the satellite industry lies in maximizing the value of a most precious resource: bandwidth. One way to optimize bandwidth is to use different bands to meet different needs.

For instance, to devote as much Ka- bandwidth as possible to user beams, Hughes is using Q- and V-band for feeder beams in the design of the new JUPITER 3 (EchoStar XXIV) ground system. The Q/V-bands offer significantly more spectrum than Ka-band feeder beams, delivering many more Gbps per gateway station and even reducing the number

of stations needed. However, the use of Q/V-band also poses challenges — specifically in the areas of hardware architecture and rain fade.

One way to address rain fade is to switch traffic, quickly and seamlessly, from a gateway where it is raining to one where it is not. Implementing 1:1 redundant gateway radio frequency terminals (RFTs) (in which each gateway RFT has a dedicated RFT available for switchover in the event of rain fade) is cost-prohibitive, so the industry is moving toward schemes where gateways are m:n redundant (with a pool of gateway RFTs that can be switched into use as needed).

To enable this innovation, operators are centralizing data processing in a small number of data centers, reducing the onus on RFTs. Software-defined networking (SDN) greatly simplifies the rapid rerouting of traffic as gateway stations are switched in and out of the network. And the burgeoning use of network functions virtualization (NFV) technology will further reduce the hardware footprint and simplify operations. In combination, these technologies enable rapid switching of gateways during fade conditions to maintain seamless connections for individual users.

Supporting the Complex Network of the Future

Serving the growing and changing needs of consumers, enterprises and even things is spurring industry innovation at a tremendous pace. Advances like flexible satellites, sprawling networks and alternate bands for feeder beams represent some of the ways the industry is adapting technology to meet user needs.

Also looming on the horizon are highly complex networks that will leverage a mix of access technologies — including satellite and terrestrial transport — requiring even greater intelligence at the premise to leverage the right transport at the right time. In the ongoing cycle of innovation, technology developments in satellite are driving dramatic, rapid advances in ground systems, which in turn will enable an even more powerful and sophisticated satellite network of the future.
www.hughes.com

Dave Rehbehn leads the company’s global marketing of broadband products as well as business development for services. In this capacity, he develops Hughes international market strategy and guides the strategic direction of the Hughes international sales force. Mr. Rehbehn works closely with end users and service operators to track market trends, emerging applications and business developments in global communications and networking. A recognized thought leader in the industry, Mr. Rehbehn speaks frequently on satellite solutions for bridging the digital divide. Throughout his career, Mr. Rehbehn has worked across the Hughes business from engineering, to consumer internet service to international enterprise and operator markets.