Satellite communications have come a long way since Sputnik 1, the world’s first communication satellite, which was launched into orbit by the Soviet Union on October 4, 1957. Fast forward more than half a decade and now, making phone calls, sharing documents and emails as well as accessing a network from anywhere in the world has become the reality. Indeed, some would even say rather commonplace. However, what’s next? 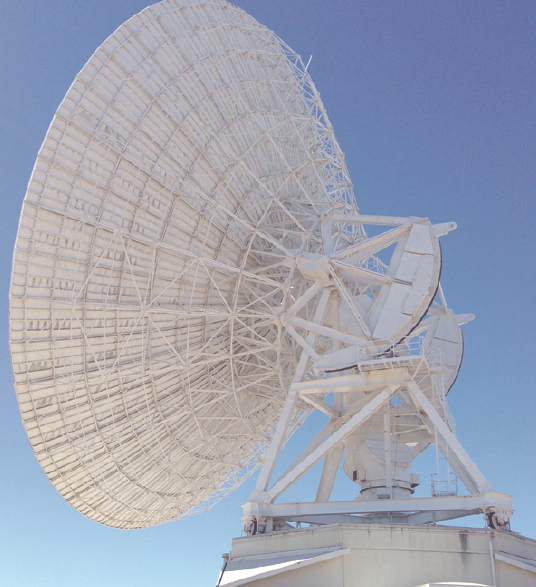 Where are satellite communications (SATCOM) heading in the near to distant future?

While perhaps an obvious point, the biggest focus for the satellite communications industry is to provide increased speeds. As the global proliferation of smartphones and tablets, combined with the need to be ‘connected,’ continues to gain momentum, SATCOM must keep pace, offering more capacity and bandwidth.

According to the research group BI Intelligence, at the end of 2013, 6 percent of the global population owned a tablet, 20 percent owned PCs, and 22 percent owned smartphones. Considering there are approximately seven billion people populating Earth, this means an incredible 1,540,000,000 of them own a smartphone.

What’s more, users continue to accomplish more tasks on their devices, with potential use definitely set to dramatically increase in the future. Watching television on mobile devices has become a part of everyday life for many—whether using an unlimited subscription service such as Netflix to view films, or watching YouTube clips. M-payments and mobile banking have given smartphone users more flexibility in terms of managing their finances—many already use their phone as a debit or credit card. Furthermore, smartphones are being used for health or fitness monitoring, calorie counting and other important daily activities.

All of these widely used applications consume large amounts of data, making them bandwidth-heavy. This means their operations must be carried out across a robust network connection to ensure a positive user experience.

The impact of this on the SATCOM market is that as such uses become commonplace, people expect to use their devices, regardless of where they are located in the world. Being in the middle of the ocean or in the heart of the desert is no longer seen as a barrier to going online or communicating with the rest of the world. People increasingly assume they will be able to enjoy their online activities whenever such are needed, rather than consider such a luxury. 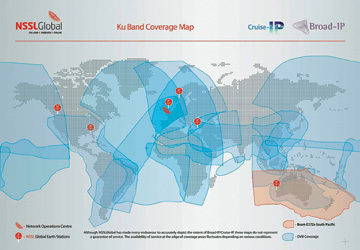 The SATCOM industry is, and will continue to, respond to this challenge by offering faster connections. In many ways, this is akin to the transition from 3G to 4G on a traditional mobile network. Within the SATCOM market, the superyacht industry is leading the way as early mobility adopters as crews and passengers demand more speed. Unsurprisingly, superyacht owners and charterers who have the financial means are making certain that those on board their vessels can use smartphones and tablets to access the services they want, when they want them, regardless of their location.

Some recent research we conducted found that 90 percent of superyacht owners offer Internet access on board, with a VSAT connection being one of the most popular and currently in use on more than two-thirds of these vessels. Interestingly, almost half of all superyacht owners expect their Internet connection to offer the same experience, or at least nearly the same experience, as what is enjoyed at home. This underlines the pressure that SATCOM service providers are under to deliver faster access with lower latency, increased coverage and availability.

While the SATCOM industry will be responding accordingly with High Throughput Satellites (HTS) on orbit over the next few years, users at sea must continue to be educated as to the expectations they should have as far as various SATCOMs packages are concerned. Important to remember is that SATCOM and traditional mobile networks are not identical.

For example, those using SATCOM services need to remember to turn off automatic updates and to delay that hungry app download during peak service times—this ensures fair usage for all. While increasing the speed of satellite networks is a necessity, also vital is that service providers and customers work together to make the most efficient use of the bandwidth that is available.

About the author
Sally-Anne Ray has been Managing Director of NSSLGlobal since July of 2013. Sally previously held the position of Sales Director and then Chief Operating Officer at NSSLGlobal and has been active in the global satellite and communications industry for more than 20 years.