The launch of the GOES-R geostationary satellite in October of 2016 could herald a new era for predicting hurricanes, according to researchers. 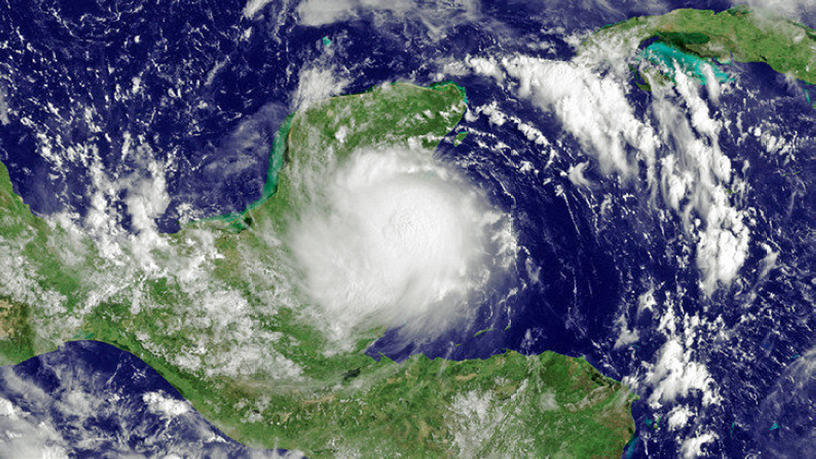 The wealth of information from this new satellite, at time and space scales not previously possible, combined with advanced statistical hurricane prediction models, could enable more accurate predictions in the future.

“For decades, geostationary satellites such as the GOES series have been the primary tool to monitor severe weather like storms and hurricanes in real time,” said Fuqing Zhang, professor of meteorology and director of Penn State’s Center for Advanced Data Assimilation and Predictability Techniques. “They have helped people see what’s going on in the present, but, until now, we as a community have not been able to tap into these resources to guide us to predict future severe weather.”

Geostationary satellites such as the GOES series orbit the Earth at a fixed location, taking snapshots of cloud formations and other meteorological information. The National Oceanic and Atmospheric Administration (NOAA)  operates GOES with contributions from NASA.

Historically, two main challenges exist when using satellite data for hurricane predictions—the type and amount of data collected. Satellites do not directly measure many quantities related to a hurricane’s intensity, such as surface pressure, wind speeds, temperature and water vapor beneath the cloudy regions of the hurricane eyewall. 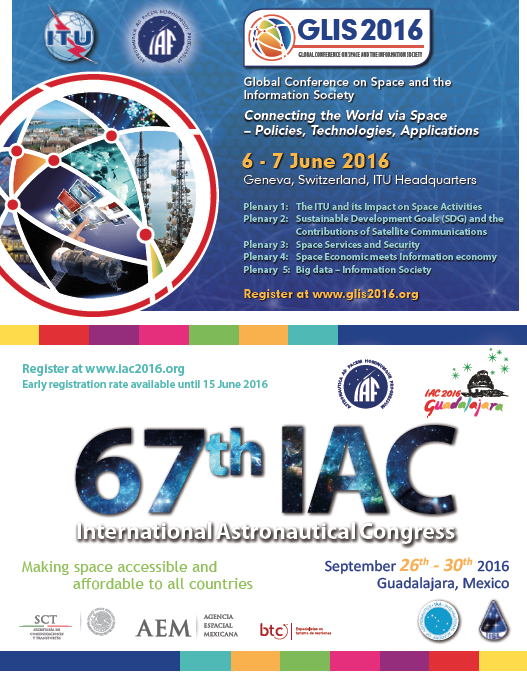 They do, however, collect data known as brightness temperature, which show how much radiation is emitted by objects on Earth and in the atmosphere at different infrared frequencies. Because all objects naturally emit and absorb different amounts of radiation at different frequencies, the complexity of data poses challenges to researchers hoping to use these data for hurricane prediction models.

“Comparing measurements at different frequencies leads to information about water vapor and clouds at different altitudes above the Earth. This begins to tell us about the physical structure of water vapor fields and clouds, including those in the area around a hurricane,” he added.

Using brightness temperature satellite data to improve model forecasts of hurricanes is not straightforward. Brightness temperature information is a complex mixture related to the ground, atmospheric water vapor and clouds. The team had to develop a sophisticated analysis and modeling scheme to extract information in useful ways for model forecasts.

Zhang, Masashi Minamide, graduate student in meteorology, and Clothiaux demonstrated in a pilot study that it is becoming feasible to use brightness data. They found definitive correlations between measurements of

brightness temperature and information about the storm—wind speed and sea level pressure underneath the hurricane. They reported their results in Geophysical Research Letters.

Using data from GOES-13, the team completed a proof-of-concept experiment, analyzing data from Hurricane Karl in 2010. They used the Penn State real-time hurricane analysis and prediction system that Zhang and his team have been developing and refining for nearly a decade. 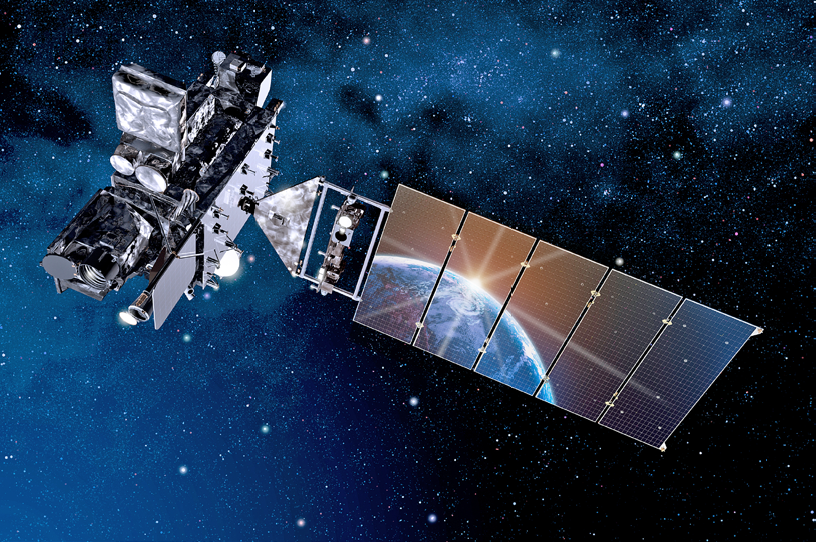 Artistic rendition of the GOES-R satellite. Image is courtesy of Lockheed Martin.

GOES-13 provides data at a resolution of 2.5 miles, and GOES-R will increase that to under 0.6 miles for some frequencies of brightness temperature. The increase in resolution is especially important because of the size of hurricanes. The eyewall, the layer of clouds surrounding the eye, varies in size but is roughly 6 miles thick.

This new data source could have implications on the longstanding challenge of predicting hurricane intensity, Zhang said. Researchers know that wind speed and other levels of activity near the eye of the hurricane are linked to future intensity, but actually collecting these data is difficult. Today, NOAA uses airborne reconnaissance to collect data, but this is only possible when the storm is within flying distance. Satellites that constantly monitor the oceans at high spatial and temporal resolution and with many frequencies of brightness temperature, like GOES-R, could remove that constraint.

“Geostationary satellites are there all the time, which makes them ideal for capturing the initial and evolving states of hurricanes, including the crucial information in the cloudy region of the storm,” said Zhang. “Using satellite data more effectively could potentially revolutionize hurricane monitoring and prediction for many years.”

Editor’s note:
The above article is reprinted from the Science Daily online source site, and presents materials provided by Penn State. The original article was authored by Liam Jackson.