Every day, nearly everyone on Earth does something that involves a satellite.

Most of these users never know they have accessed a satellite. In a way, that’s kind of cool — but also kind of frightening. If people who benefit from your satellite products and services don’t even know they exist, our commercial prospects are pretty dim. 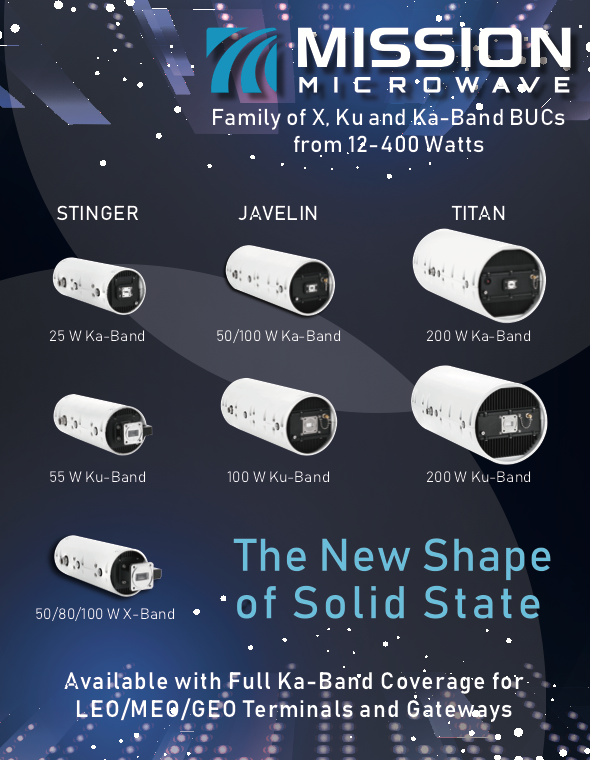 Especially at a time like this, when satellite communications and Earth Observation (EO) are poised — for the first time — to break out into immense global markets that range from IT, mobile and IoT to finance, insurance and logistics.

It was this consideration that drove Intel, in the 1990s, to launch its “Intel Inside” campaign. Intel’s leadership realized that being an invisible part of a PC was a recipe for commoditization and shrinking margins. The company ultimately invested $5 billion (about $10 billion today) in an international marketing campaign that was instrumental in keeping them at the leading edge of the chip industry.

The same consideration led SSPI to launch the Better Satellite World  campaign in 2016. We’re a few dollars short of the $10 billion we would like to be investing in industry activities.

However, with the help of companies, media partners and other organizations, the SSPI campaign is making a difference in how the industry communicates their values to investors, to present and future customers as well as to the young talent that is needed so badly to fuel growth. 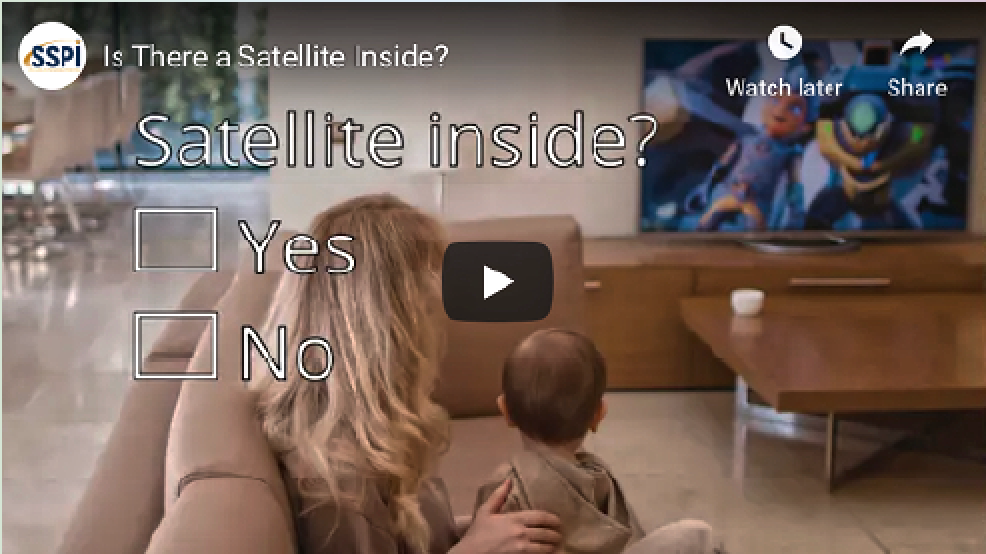 A recent video in the Better Satellite World series, “Is There a Satellite Inside?,” is aimed at young people in middle school and high school.

This video asks them to guess whether or not satellite technology is part of everyday applications in their lives. Let’s take a moment to test your own satellite IQ. For each of these common objects or activities, is there a satellite inside? For answers, watch the video. 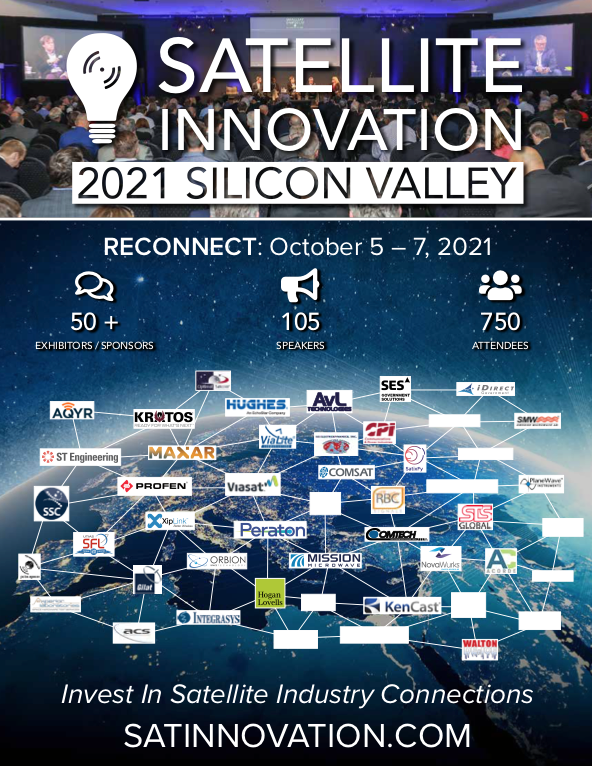