Imagine our world pre-IP—hard to imagine— unless you’re in the satellite industry, where ground systems continue to be defined by their analog nature. Restricted by the short distances that RF signals can be routed before they degrade, antennas and signal processing equipment have essentially been shackled together in close proximity—a constraint otherwise not found in the IP-enabled world. That’s limited how ground architecture could evolve to solve issues such as site diversity and centralization.

Figure 1. Packetized IF decouples transport and processing from receive/transmit

However, if those analog RF signals could be digitally manipulated and transported over IP networks to any point in the world, new possibilities would be opened up to resolve rain fade, as just one example. Well, that time is now because the technical obstacles that have obstructed “RF over IP” use, namely managing jitter, packet loss and delay (problems common to IP transport) have been overcome, much like the breakthroughs that now enable Voice over IP (VoIP), video chat, and live event streaming.

Why Digital IF?
Digital IF (Intermediate Frequency), also referred to as “RF over IP,” “packetized IF” and “IF over IP” theoretically holds far-reaching promise. For satellite and teleport operators, RF over IP is a game-changer that can unleash newfound flexibility in ground system architecture. The ability to digitize and transport RF signals in real-time without data loss effectively removes the limitations of distance and signal degradation imposed by analog RF.

With Digital IF, antennas can now be placed at the optimal location based on costs, real estate availability and signal reception, fully independent of the processing, which can occur anywhere, at any distance from the antenna itself. This site diversity solves a host of issues for commercial, military, broadcast, and telecom use. However, before we explore those possibilities, it’s best to understand what’s prevented RF over IP transport to appreciate the advances that now make such possible. 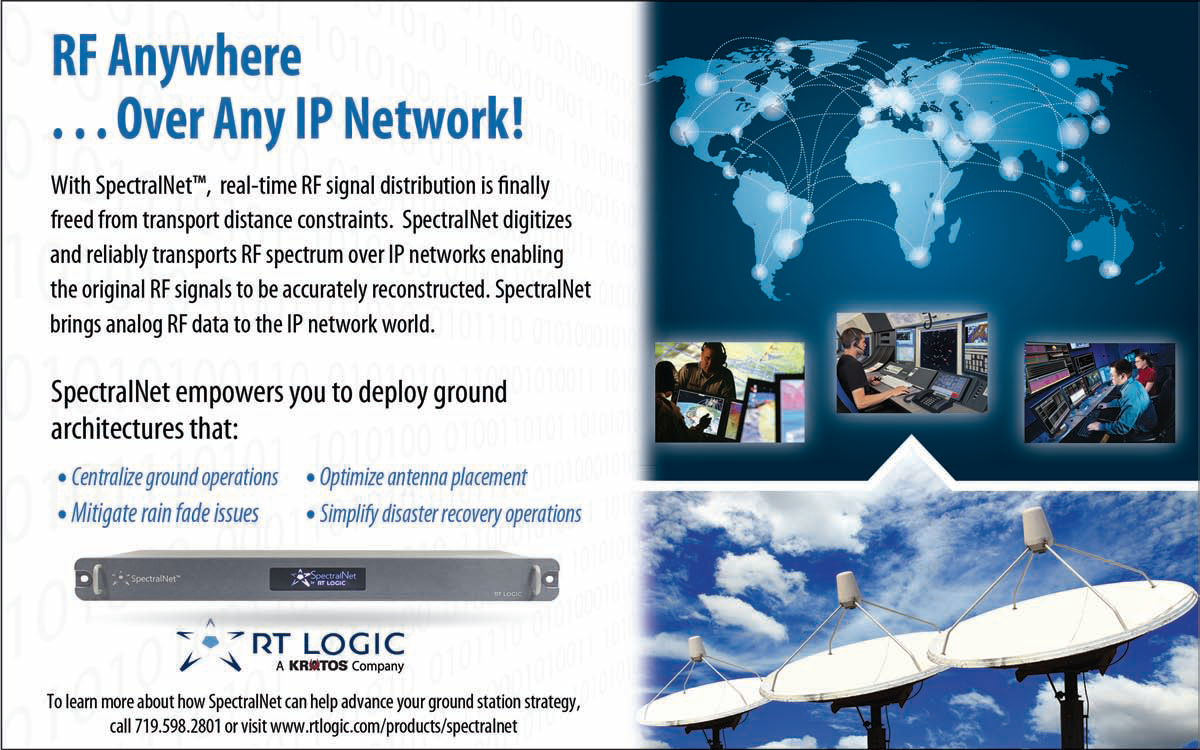 Digital IF isn’t exactly new. There has been significant progress developing Digital IF standards and technology and even cases of the technology being integrated into operations. Generated by I&Q sampling of RF spectrum, the sampled digital signals converted to and from their original form can be moved across local data lines for use with DSP equipment and to replace expensive and fragile analog cables and switch equipment within a site. And, they aren’t subject to the introduction of noise when being transported between the antennas and the processors.

The greatest value of RF over IP, however, may be its (theoretical) ability to move digital spectrum over an IP network of any distance, where it can be reconstructed at the destination for processing by legacy equipment. Until now, that’s also been the greatest hurdle, stymied by the technical limitations and behavior of IP networks and the issues of jitter, packet loss, and latency. For those reasons, RF over IP hasn’t been ready for prime time. That’s why it’s been relegated to limited use, mostly in local on-premise networks, or for non-real-time processing applications.

The IP Conundrum
TCP/IP is reliable, but due to its packet-based behavior, is unsuited to long-distance, real-time Digital IF transmission. IP packets aren’t always received in the same order as they are sent, can be delayed by network traffic, then lost or discarded when the disordered packets are reassembled on the other end. 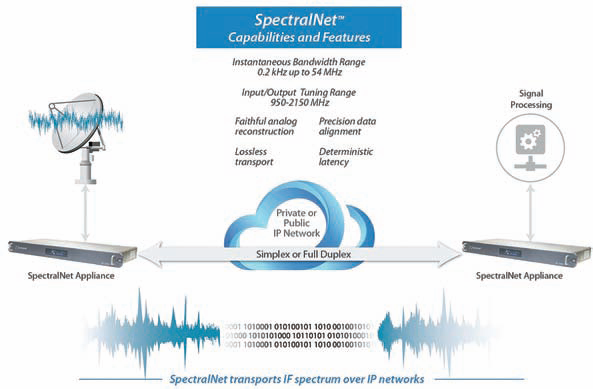 The human ear may not discern missing packets when an MP3 is played, or care about the 30 seconds required for an email to arrive, but RF signal processing equipment is quite particular; packets ingested out of order, with delays and incomplete data, cause modem time-outs, reboots, and transmission failures.

Overcoming The Hurdles
As IP network protocols neither transport data deterministically (without change or variance), nor with minimal latency, the implementation of packetized IF requires several innovations. Kratos has addressed these problems with the following technical advances that are now available:

Deterministic Latency of transported data: To accurately regenerate the analog spectrum at the destination, new algorithms are employed to leverage precision time references at either end of the link and for handling the data, ensuring the accurate time-release of (signal) data to its output D/A converters. This allows modulation and coding schemes that rely on precise timing, such as TDMA and frequency-hopping waveforms, to be correctly processed after WAN transport.

Packet Loss Protection: Typically, if a bit error occurs within a packet, traditional forward error-correction (FEC) codes provide no protection against IP data loss; the IP checksum fails and the entire packet is lost. New algorithms which include Packet Forward Error Correction (P-FEC) treat successive packets in a digital IF data stream as data elements subject to loss/repair, essentially using information in nearby encoded received bits to reconstruct the lost packet data. This overcomes packet loss caused by network congestion, traffic load balancing, or other unpredictable network behavior that result in lost, duplicated, or out of order packet delivery. 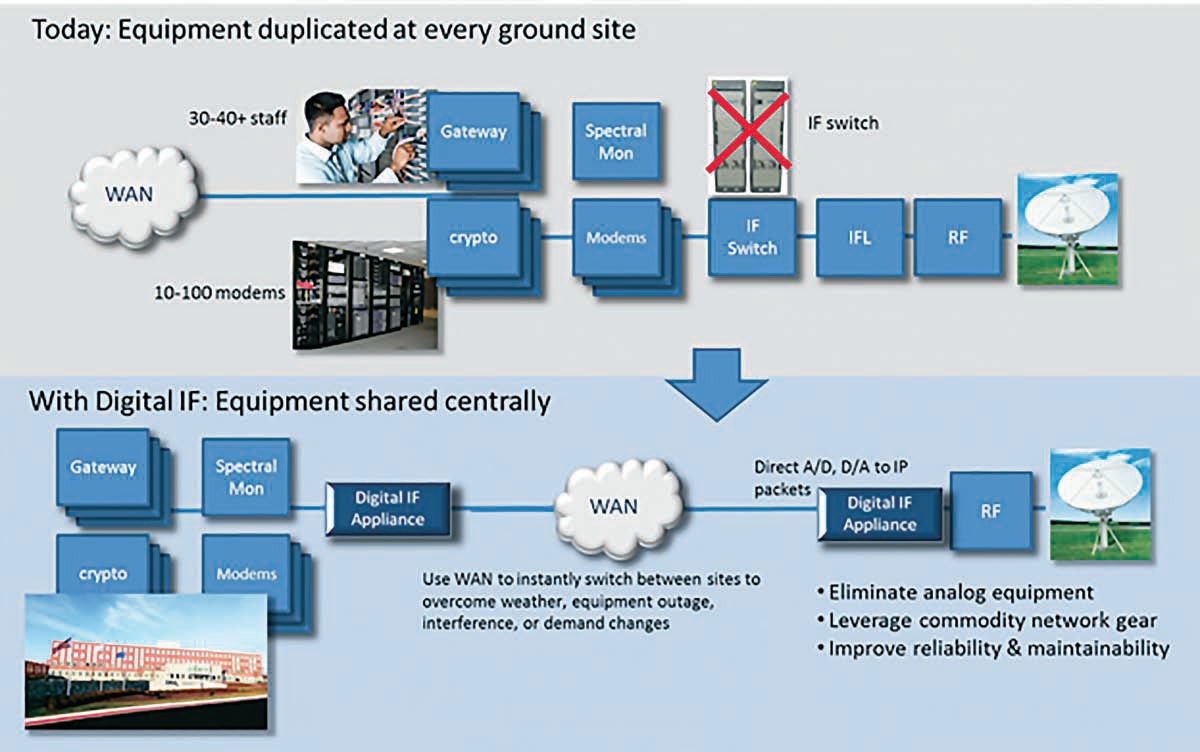 This spectral channel capability also allows multiple signals of interest to be selectively tuned and distributed to different destinations for either digital or analog processing. The bit resolution of the A/D sampler is also adjustable to optimize the network loading while preserving signal integrity for modem processing.

In sum, these new techniques push the protected packets in a real-time data stream over the IP network, using buffering and measurement processing on each end. By delivering the full and accurate data set, the digital IF signal can be faithfully reconstructed at the destination for either analog or digital processing. This enables 1) the use of digital IF over long-haul IP networks of unlimited distance without of signal degradation or delay effects, and, 2) conversion of the digital IF back to the original RF analog signal so it can be used with existing analog equipment and ground architecture, until mainstream digital IF hardware is available. (See Figure 2 on the next page.)

Real World Applications
By reconstructing the digital IF back to the original format, the modem equipment expecting L-band input won’t know or care it’s not next to the antenna; it only knows it’s still receiving the RF signal as if it were still hardwired directly to the antenna, while in fact it may be hundreds or thousands of miles away.

The benefits of this technology for long-haul network transport and RF signal reconstruction can bring new dimensions to ground segment architecture. Satellite and range networks can now follow the lead of other industries, like telecommunications which have already transitioned to IP- based infrastructure. 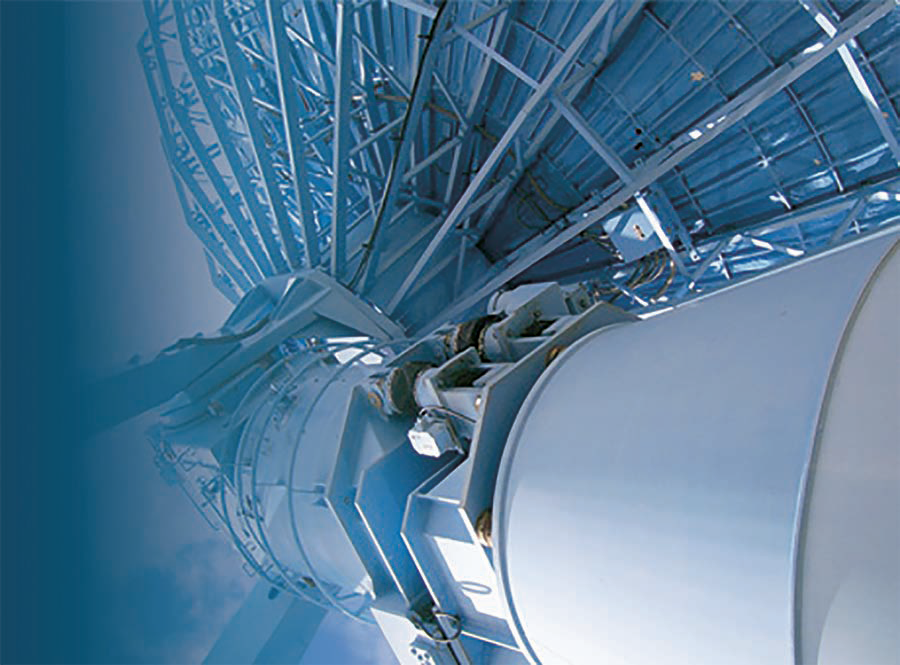 With two independent satellites (and paths), if one is affected by rain, the other can be used. These advances also allow the RF signal data captured at two different sources to be precisely aligned, switching between the sources for a best source selection. The digital IF is converted back to RF, controlled for output frequency and gain, and fed to downstream equipment with minimal data loss.

Resilience
RF over IP also supports site diversity for continuous military operations. Should sites be physically damaged or electronically jammed, the digitized IF stream can be routed to another transmission site. Because the digital IF data is already encrypted (prior to the modem), the data is no longer sensitive and can be transported without special equipment. The remote site can operate as a ‘dumb’ terminal/ground station, forwarding encrypted data through without requiring personnel to be located at austere or dangerous remote sites to receive and process classified data. This can reduce unneeded secured facilities and infrastructure.

Virtualization + The Way Of The Cloud
Because the future often arrives before we’re ready for it, digitized IF will ease the transition to IP and the advantage of less expensive, more flexible software defined processing and cloud infrastructure. A purely software-based modem application becomes feasible, with modulation, coding and framing algorithms performed by commodity servers, like that in a centralized cloud processing center.

Eventually, expensive, specialized analog hardware can be changed over to IP-based computing. If the algorithms are adjusted or updated, no equipment changes are required at the ground antenna site, and software-only modifications to the modem application can adapt in a virtualized processing environment. This lowers overall costs and boosts flexibility in reusing the ground equipment as space platforms and waveforms change.

The Way Forward
With transport distance no longer a factor, teleport and satellite operators can rewrite their ground architecture models. Comms and TT&C that can be sent from antennas to any location in the world for processing, supports new concepts of centralization. Operators can start to move forward to consolidate expensive ground equipment and operations, realizing cost-savings and efficiencies by reducing real estate, duplicative RF equipment and infrastructure, and the overhead of distributed personnel and administrative functions.

For many reasons, the satellite industry has been measured and deliberate in its approach to technology adoption, preferring incremental refinement and proven reliability rather than wholesale change for the sake of change. However, the footprints of change are all around us—before long, the satellite industry will be swept along in a wave of transformation.

Solving the technical limitations of RF over IP transport are foundational steps for the future of the ground segment. The industry can take advantage of these advances to not only realize immediate benefits, like site diversity, but to also envision a migration path from analog defined infrastructure to the advantages of an IP-enabled world. For further information, please visit the RT Logic infosite at http://www.rtlogic.com/

RT Logic, a Kratos company, recently announced SpectralNet ™ the only commercially available product that digitizes RF signals for transport over virtually any distance on IP networks in a way that preserves both frequency and timing characteristics and restores the RF signals at their destination, enabling reuse of existing analog equipment.

SpectralNet’s high-fidelity digital conversion and accurate reconstruction means that any signal, regardless of modulation type, error-correction coding method, encryption, or frequency spread scheme, can be reproduced after transport.

This includes all standard and proprietary modulations such as TDMA, CDMA, carrier-in-carrier, frequency agile, PSK, QAM, and many others.

SpectralNet unites the ability to digitize RF with the capability to transport your RF spectrum virtually anywhere by overcoming the limitations of IP network transport, including non-deterministic delay and packet loss. 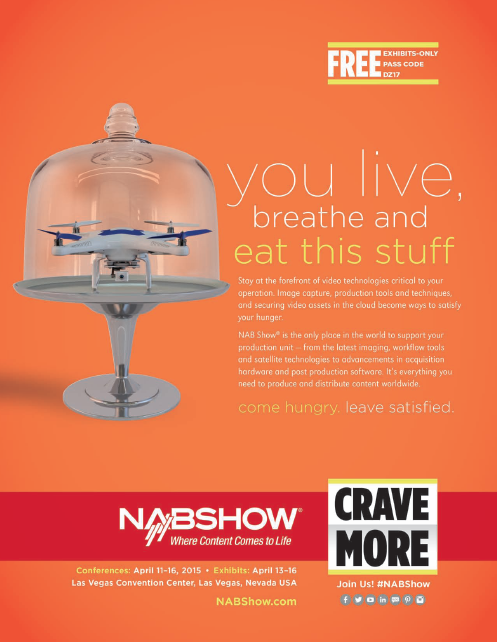