Mars rovers are a fan favorite when it comes to space exploration — we love them, we name them and we identify with their bold personalities. But how do these rovers accomplish their missions? We must look inside the rover — at the guts. That's where Maxar capabilities help NASA achieve its ambitious mission for exploring the red planet.

Enabling deep space exploration is one of the company’s many areas of expertise at Maxar. We’ve built robotic arms for five previous successful NASA Mars missions, including the Spirit, Opportunity and Curiosity rovers as well as the Phoenix and InSight landers. Now, NASA’s Perseverance Rover brings a sixth Maxar robotic arm to Mars!

The combination of securing samples while also maintaining unprecedented biological cleanliness to protect the sample from possible Earth-based contamination makes the Sample Caching System the most complex integrated robotic subsystem ever built for Mars.

Perseverance will investigate a site on Mars that is thought to have once been habitable. The rover will search for signs of livable conditions and microbial life from the ancient past.

However, the Maxar influence isn’t immediately obvious by simply looking at Perseverance. To see Maxar’s work, you need to peer inside this resilient rover.

A closeup look at Maxar’s SHA robotic arm on the bottom side of the Perseverance Rover. Photo Credit: Courtesy NASA/JPLCaltech

The SHA robotic arm is attached under the forward end of Perseverance. The arm is part of a Sample Caching System that manipulates, assesses, encapsulates, stores and releases collected Martian soil and rock samples.

How Does This All Work?

There are three robots needed to enable the sample and caching systems.

First, there’s a large arm at the front of the rover that pushes a drill against the surface of Mars, allowing NASA to collect core samples.

Perserverance Rover onboard instruments. Graphic is courtesy of NASA.

Next, the core samples are placed on a bit carousel and a second robot takes the sample and move it through storage and documentation stations inside the rover.

Then comes the most delicate part: the placement, measuring and securing of the core samples.

Maxar’s SHA robotic arm completes the second and third phases just described. It takes the Martian materials out of the bit carousel and moves them through volume-assessment, image-taking and, eventually, to sealing. It then replaces the cylinder containing the sample in a storage spot, all on its own, in the matter of a few hours.

Maxar’s robotic arm will have the final “touch” on these precious samples before hermetically sealing them in sterile, clean vessels, not to be opened until an eventual historic return to Earth.

In addition to the SHA robotic arm, Maxar also built Perseverance’s camera focus system, part of the SHERLOC instrument and WATSON imager, which will support this mission by enabling the rover to identify promising samples on the surface of Mars.

This system was seven years in the making, and the hope is that you will continue to cheer on Perseverance as the rover continues its historic investigations on Mars.
www.maxar.com 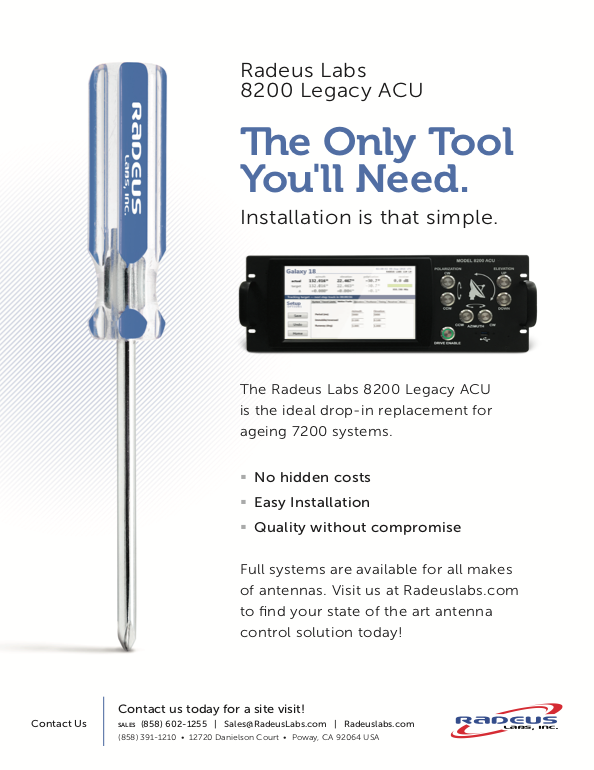