The space industry is—without question—one of the hottest sectors of the overall aerospace and defense (A&D) industry. This sector’s current transformation is being marked by dramatic and potentially disruptive shifts, as suppliers aim for industrialized production levels while dealing with a heady mix of innovative new customers and competitors. 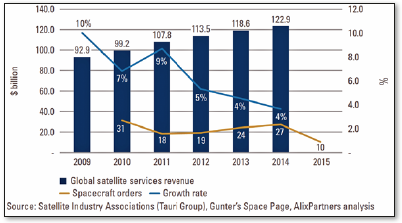 The industry may soon see a price range of $30 million to $50 million1 for launches and as many as a thousand satellites in Low Earth Orbit (LEO) constellations. Those facts represent a dramatic shift from today’s national-security-space launches that can cost as much as $420 million.2

Industry participants, especially long-term incumbents, are being painfully challenged to meet the needs of diverse customer groups and to stay ahead of constantly changing market requirements. Competition, as well as government support for various national space programs, is forcing established commercial players and traditional government suppliers to cut prices sharply, but in many cases, things are happening faster than they can reduce their own costs.

Although launcher and commercial satellite manufacturers have made many moves as individual companies, fundamental issues of overcapacity and a major lack of pricing differentiation remain unaddressed. Until that changes, space is likely to continue to be a buyer’s market. Even recent consolidation and strategic alliances seem based more on the presumption of vertical integration benefits than on removal of excess capacity. 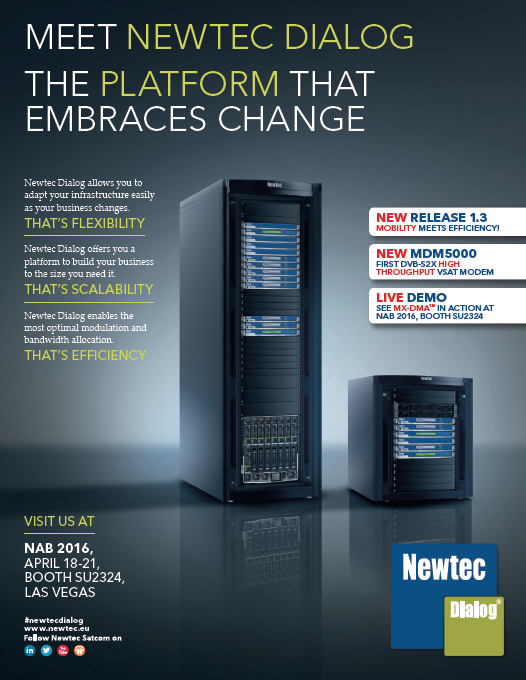 Spacecraft orders have been down sharply in the past 12 months. However, global satellite services revenue continues to increase—though at lower rates than in past years (please see Figure 1).

The current lineup of competitors, ahead of any industry consolidation, features at least 17 vendors from nine different countries. As the industry reshapes itself, 2016 marks the time they must make changes to improve their ability to compete in the current buyer’s market.

When those discussions turn to business issues, though, they’ve typically focused on either the economic viability of new technologies or the many recent structural changes in the industry, such as the SSL-MDA merger, the Orbital-ATK merger, the Ariane 6 joint venture between Airbus and Safran, and Lockheed Martin’s recent establishment of its satellite R&D lab.

The discussions are failing to address a critical element: Regardless of technological innovations or industry consolidations, technology is evolving so quickly—and user needs and demands are changing so dramatically—that survival requires unprecedented reductions in manufacturing costs and cycle times (Please see Figure 2).

Only manufacturers that quickly transition from producing laboratory-built “masterpieces” to producing aerospace-quality industrial output are likely to survive in the hypercompetitive new space market.

Some of the commercial satellite manufacturers have reduced their manufacturing costs by more than 40% versus their most aggressive initial estimates. That dynamic is becoming more pronounced—and more important—in the civil and national security segments as well. Even the national security segment, which requires highly capable and survivable spacecraft, will likely eventually adopt innovations from the commercial segment—specifically, around lead-time reduction. And companies that can incorporate relevant aspects of commercial trends are likely to have a distinct advantage.

Industrializing Space Manufacturing
Launchers and satellites have typically been “craft built” in very low volumes and at very high prices. High custom-design content drives high engineering costs. The inability to service or otherwise modify products in orbit drives the need for impeccable launch reliability and extremely lengthy in-orbit life spans. That in turn further protracts design times, all of it leading to a vicious cycle of spiraling costs and ballooning requirements.

Current production cycle times of two to three years—an increase over the past decade—are dictated by the necessarily arduous and intricate construction of heavier, more complex satellites (please see Figure 3). That dynamic is becoming increasingly unsustainable, yet there’s little evidence that the learning curve for that type of production is getting less steep or less expensive. To shorten those manufacturing cycle times and reduce those costs and still maintain the necessary levels of reliability, launcher and satellite manufacturers must adopt industrial techniques that are already commonplace in other sectors of the A&D industry. 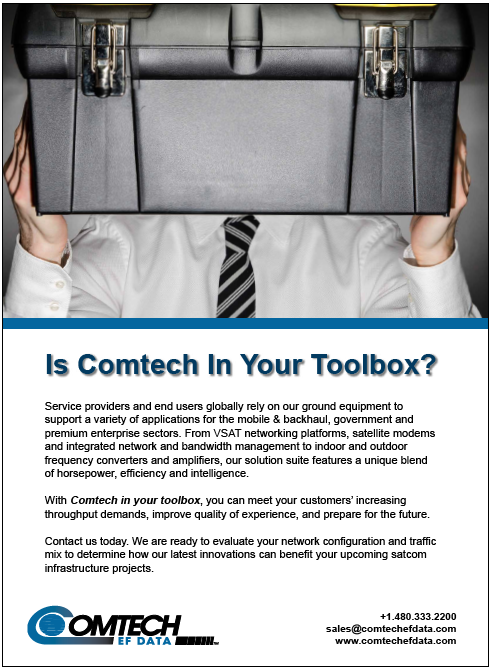 Most space manufacturers, however, have treated satellites as custom-built one-off products. It means that costly practices are typically still at work, including redundant testing at the subsystem, system, and final-assembly levels, as well as the imposition of full-range performance requirements for equipment whose expected operation is in a subrange. Space manufacturers impose those costly, time-consuming requirements on their suppliers. But traditional industry thinking has to change if it’s to meet the challenges posed by designs, product specifications, manufacturing, and supply chain management practices.

Launching The Industrialized Space Business
Bringing the space industry into alignment with typical aerospace industry learning curves means reconsidering almost everything manufacturers do today. Companies trying to achieve the scale of cost reductions required for genuine transformation must deal with every aspect of satellite and launcher technology, including taking the following steps.

• Break through organizational impediments and heritage thinking to establish a culture that embraces cost and schedule performance to the same high degree as it does technical excellence
• Work with customers to set forth requirements that make the most of cost/performance/schedule trade-offs
• Adopt standard, modular designs to reduce (1) costs, (2) schedule time, and (3) lead time
• Increase the use of digital technology to minimize design customization
• Eliminate or minimize redundant testing as well as component, subassembly, and assembly levels
• Eliminate legacy testing protocols based on past singular events
• Increase the use of commercial-grade specifications and hardware 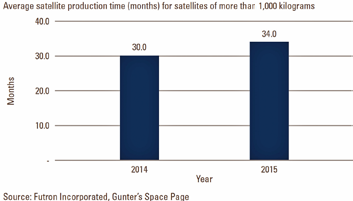 • Design production systems that fully incorporate lean manufacturing principles
• Use automated, repetitive test methods and protocols
• Deploy automation and robotics to improve quality and reduce costs
• Dramatically increase use of additive manufacturing and 3-D printing techniques
• Design fixtures and tooling that eliminate the need for costly and risky processes, such as the use of cranes
• Design flexible and reconfigurable test equipment

Remaining to be seen is whether $30 million to $50 million launches or thousand-satellite, LEO constellations will become realities in the near future. Regardless of whether those ventures’ business models will be worth the investment or how the profit pool will ultimately get split across the value chain, the space industry is changing irrevocably.

Satellite and launcher manufacturers unable to adapt operations to compete in markets that are beginning to demand dramatic reductions in cost and production lead times are unlikely to survive in the long run.

SpaceX: The Disruptor
Space Exploration Technologies Corporation, commonly known as SpaceX, takes a decidedly private-sector, Silicon Valley—influenced approach to reusable launcher technology.3 Using a lean organizational model, its reusable vehicle product line may serve as a model for how to change planning, design, and production throughout the sector.

The company’s tight loop between design, manufacturing, and prototype testing supports learning from experience, instead of the more costly approach of trying to anticipate all system interactions in advance. Its products are built with many shared features, mainly in-house, with few subcontractors, using standardization and manufacturing techniques used in other industries. Development costs are about 25 percent of competitors’ numbers and operating costs are about 50 percent of other traditional launcher manufacturers.4