Many comments have been made regarding High Throughput Satellites (HTS)—and some of them are even true. 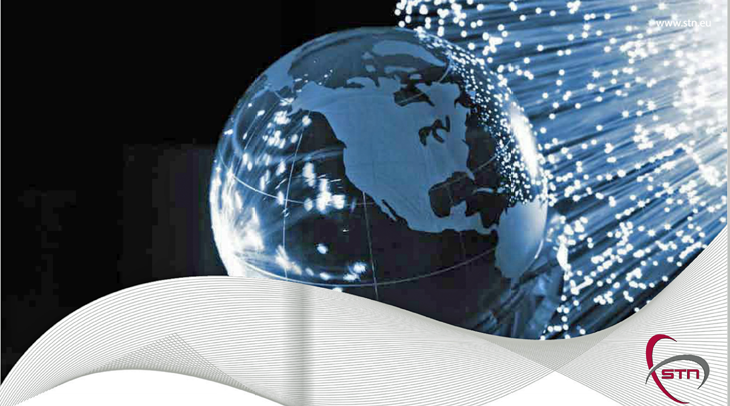 However, these dialogs rarely discusses the matters associated with Direct to Home (DTH) distribution. Certainly, the effective re-use of the satellite space segment spectrum over a wider geographical area is to be applauded, but that is not without a variety of challenges.

The idea of the throughput-multiplier effect of multiple-beam technology is a good one, provided a good market price can be offered (as has so often been promised) and the support for all of the associated businesses can be counted on—the satellite operators, the teleports and the content suppliers; and not forgetting the equipment manufacturers.

HTS designers firmly had/have data distributors in mind; VSAT networks for IP backbone, Enterprise, Government, Offshore and even some Maritime and Aeronautical markets. All of these sound pretty sexy, but even a cursory glance at the current market place will tell you that the data-centric side of the industry has been going through some pretty tough times recently. 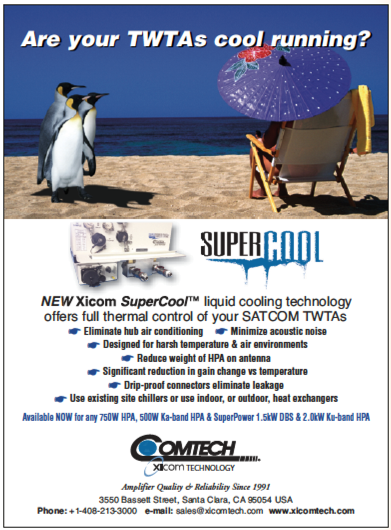 The most recent WTA report, “Inside the Top Operators,” clearly shows that data revenues over the last couple of years have diminished, and significantly so for some teleports. The withdrawal of troops from war zones worldwide, the introduction of major fiber routes to major satellite markets (such as the west coast of Africa), a slower than expected uptake in the overall Maritime markets are but a few areas that the WTA report highlights as having significant impact on overall revenues.

This may well be heresy, but could it be that at a time when we finally are seeing the kind of capacity we have always wanted/needed, that the market may no longer be there to support such in the long term? That question carries some heft and not one that is lightly asked…

However, technology will out, as they (don’t) say, and the latest encoding and modulation techniques have led to ever more Mbit/s per MHz. This sounds all fine and dandy until you come to grips with the implications of such a simple equation.

More bits per Hertz is great for the data customer and broadcaster alike for the obvious reasons—more bits moves them toward a better business case as their costs are reduced (or they use more data for the same costs). New markets for smaller users are opened (for DTH distribution, for example, these would include thematic channels aimed at certain diaspora markets, based on language, cultural, religious or general entertainment).

For HD providers, excellent visual results down to 4Mbit/s are offered. But this is not the greatest news that has ever happened to satellite operators. Many additional channels need to be sold, as there is a quite evident reduced return per element of their supply—the Mhz—no
surprise to note that many satellite operators are moving down the value chain, ever-closer to the end user, by installing their own hubs and selling the Mbit/s into the market place.

Although this service is made available to the current teleports to provide services in the traditional fashion, end users are also availed of the offerings. The teleport operators are similarly impacted by this philosophy. Some satellite operators have purchased teleports simply to enable them to get ever closer to the end user.

This market dynamism is not a surprise and is what ultimately feeds what is done on a day to day basis. But… as far as anyone can see, no one has yet really opened up the conversation on what can be done with the HTS satellites for the broadcast market—for distribution.

Clearly, there is a contribution market. Feeding DTT networks or cable head ends using smaller-bandwidth channels with better-priced space segment is bound to be an obvious option for distributing such content.

This has a double impact on the customers’ choice.

Also, it can be largely IP-based, which is good news for the data-centric teleports of the world. This is also good news for the satellite operators who, in fairness, need all teleport operators to be successful in order to secure investment for future satellite launches. We are, if nothing else, a symbiosis of service provision, but one which is constantly in flux!

Why, when the broadcast market has shown itself to be relatively robust against its data-centric counterpart, has there been little or no discussion about DTH for HTS.? Is this because of the choice of frequencies (not all HTS satellites are Ka-band)? Might independent teleports have to illuminate several beams in order to reach a particular geographical region? Surely that would not help the distribution business model that is based on a less expensive space segment. Has no one the will to develop a new DTH distribution platform in the face of a rapidly changing delivery contribution network—for DTT and OTT?

There might be one or two options to cover countries which have a small geographical area—but my concerns are that such countries wouldn’t
bring sustainable levels of eyeballs to generate the necessary advertising or sponsorship revenue levels.

Of even greater concern is that DTH for HTS (or should that be HTS for DTH?) appears to be an oversight or even exclusion from the future satellite services debate. Perhaps this assumption is incorrect, as reading all of the industry press is an impossible task, but a substantial debate on this particular issue in the magazines and newsletters or from the podiums resident in the plethora of conference sessions has not been encountered as of this writing.

If service provision symbiosis is to continue successfully across all industry sectors, debate on HTS for DTH must be opened. Who knows?

Perhaps someone might take the opportunity to raise this issue during the upcoming IBC2016.
www.stn.eu/