It is no surprise that in the Space Age it is vital to understand what’s going on beyond the Earth’s atmosphere. We are not just concerned about potential meteor strikes or damage from debris from failing satellites or spent rockets — space weather emanating from solar activity holds the potential to cause significant disruption for life on Earth. 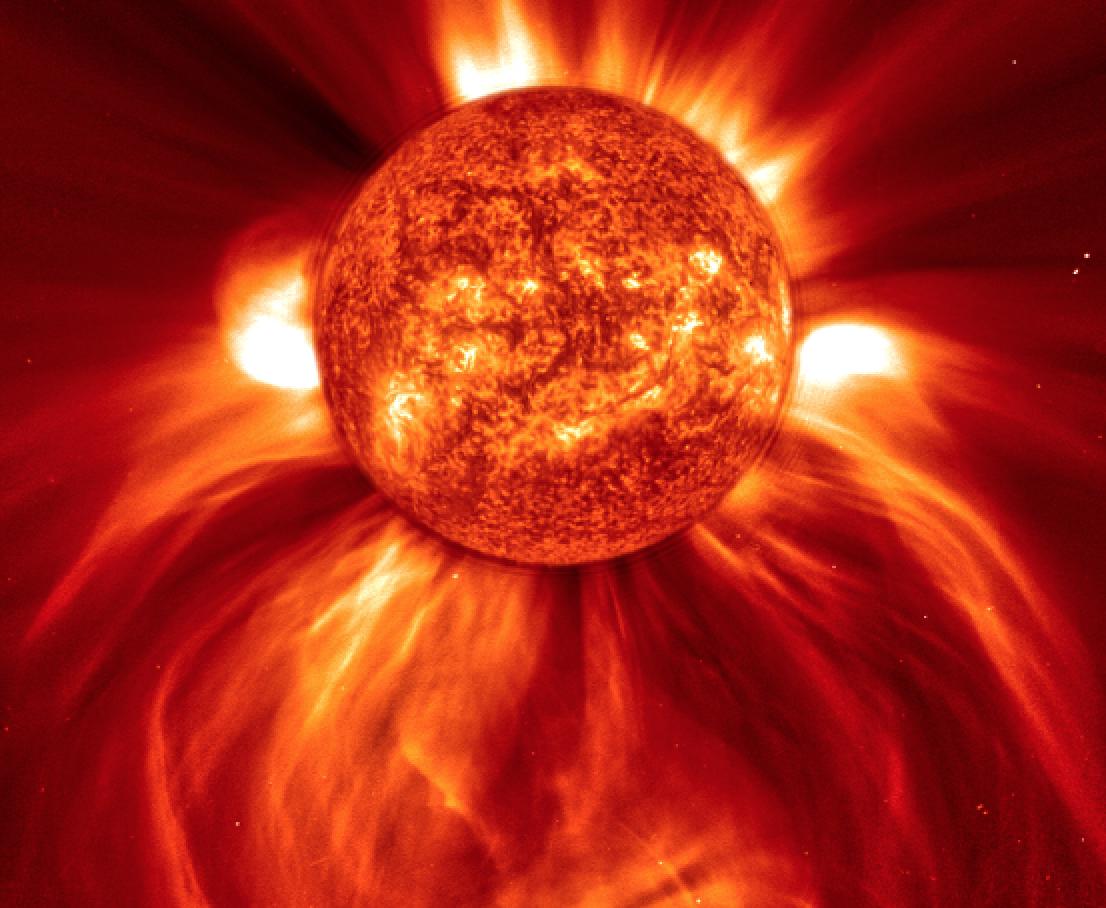 Space weather is a highly complex field of study: some of the science is well understood; however, some critical aspects are still missing from our knowledge base. In addition, it is a major challenge to capture and present actionable data in a timely fashion, providing forecasting and real-time information in ways that are meaningful and accessible for those organizations that need it.

As a company, RHEA Group has been involved in space weather for more than two decades, but interest in space weather and an appreciation for its consequences goes back more than a century, and solar activity was still recorded earlier.

Yet, it is only in the 21st Century as most of the world has become dependent on satellites that all can be dramatically affected. Our 24/7 reliance on electrical systems has resulted in nations recognizing the true threat from space weather and that has resulted in national and international initiatives really ramping up to address such concerns.

What is Space Weather?

Space weather refers to the physical state of space and the phenomena that occur due to solar and non-solar activity. 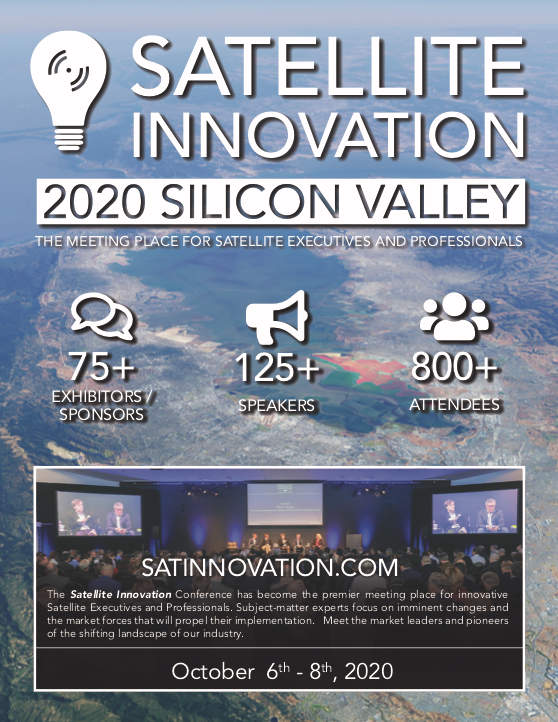 On Earth, it is primarily solar activity that is focused on, such as solar flares, coronal mass ejections and high-speed solar winds. We now have multiple ways to monitor these activities and interpret the data. We also understand the potential impact from the different types of activity that is observed

The key events of cocern are the bursts of radiation and gigantic clouds of magnetized plasma, the coronal mass ejections, that the sun sometimes emits. When these are emitted in the direction of Earth, they can interact with the Earth’s magnetic field, causing geomagnetic storms and inducing currents in the ground. Both can interfere with critical national infrastructures, such as communications, navigation systems and power grids, as well as affect systems reliant on sensitive electronics, including satellites and aircraft.

Extreme space weather events, sometimes referred to as solar superstorms, rank low on the probability scale, but high on the impact scale. As a result, many nations, including the UK, include extreme space weather in their national risk registers (or equivalent).

Historical evidence suggests that a superstorm probably only occurs once every 100 or 200 years. Certainly, there has not been one since the start of the space age.

Nevertheless, there have been space weather events that have caused significant damage and it is not a case of ‘if’ the next superstorm will happen, but ‘when’.

Therefore, it is vitally important that we are prepared and do all we can to monitor and mitigate for these eventualities.

What’s the Risk?
In 2013, the UK’s Royal Academy of Engineering produced a detailed report documenting the potential impact of extreme space weather on a range of technologies, making the point that mitigation ultimately involved “engineering out as much risk as is reasonably possible, and then adopting operational strategies to deal with the residual risk”. 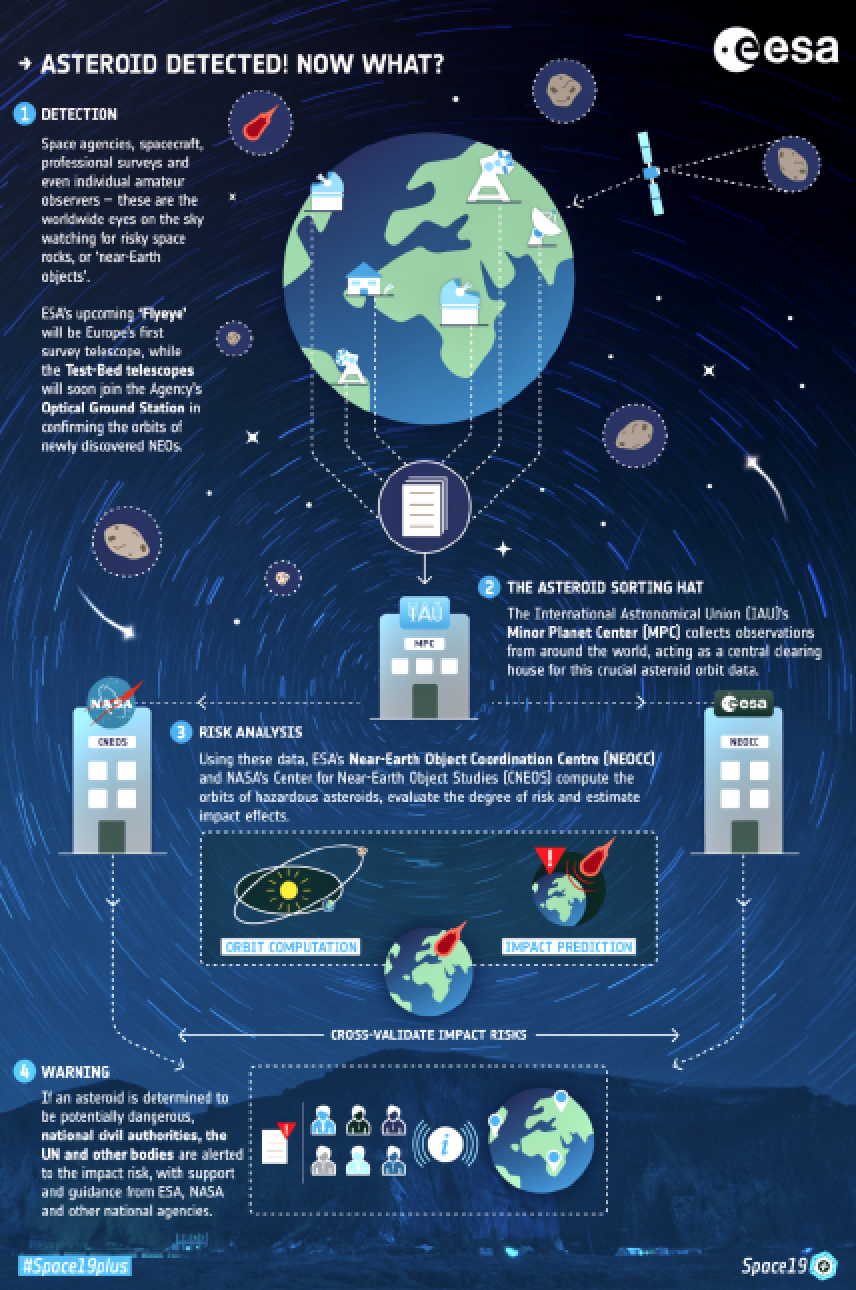 The report also covers the impact of ionizing radiation on aircraft passengers and crew, and on avionics and ground systems — aspects that are not always considered as potential issues when solar storms are discussed.

In addition to these areas, solar weather can have an extreme impact on humans in space, such as the astronauts resident on the International Space Station (ISS). The impact will be far more so on any of the planned manned missions to the Moon and to Mars. With no atmosphere to shield space travelers from some of the effects, they may be even more at risk of extreme events.

There is already evidence of how disruptive solar storms can be — in 1989, for example, a geomagnetic storm caused communications blackouts resultant of a major power outage in Quebec, Canada, and the loss of positional knowledge for more than 1,000 space objects for nearly a week.

More recently, a series of storms in October of 2003 caused problems for deep space and near-Earth space missions and, on Earth, resulted in operators having to reroute aircraft, plus a power outage in Sweden.

During the height of the solar activity, almost 50 satellites — approximately 10 percent of the active operational fleet at the time — reported anomalies, including one total satellite loss and 10 cases of operational services loss for more than a day.

Numerous other satellites felt the effects of the Halloween 2003 storms, with direct evidence of the solar storms being recorded in both measurement data and housekeeping telemetry. GPS systems used for, among other things, surveying, deep-sea and land drilling, and some airline flights, were seriously affected.

Vitally, there is evidence of an earlier, far more powerful solar storm in 1859. Indeed, it is the most powerful on record and the one that really concerns scientists and engineers, because if it were to be repeated, it would cause far greater disruption than any other incident during the space and information ages.

The so-called Carrington event is named for Richard Carrington, who observed a huge solar flare the day before a solar storm that caused aurora all over the world and reportedly gave shocks to telegraph operators while causing a fire that destroyed one of the transatlantic telegraph lines. Subsequent analysis showed the storm probably took just 17.6 hours to reach the Earth and included a series of localized substorms.

That is why we need the most effective early warning system possible for those running airlines and critical infrastructure (including satellites) and of course, government agencies.

Why Direction Matters
Despite understanding the risks, there are still critical aspects that are missing from our understanding of solar activity. For example, one of the most important drivers is the direction of the magnetic field carried from the sun following a solar storm ̛ the so-called interplanetary magnetic field (IMF).

The Earth’s dipole is always northward, but an IMF can be northward or southward and the effects are always stronger when the IMF is southward.

In August of 1972, there were a series of powerful solar storms that caused widespread disturbances to the power and communications grids in North America and also disrupted satellites. Studies showed that the initial coronal mass ejection (CMEs) had a southward IMF, but this was followed by CMEs with northward magnetic fields, suppressing the effect. It has been proposed that if those IMFs had been southwards, the overall result could have been comparable to the Carrington event — which, over 100 years later, would have been far more disruptive for humankind.

Despite increased amounts of ongoing research, we still cannot predict whether the IMF will be northward or southward for a given solar storm. The only early warning we will get is from a satellite orbiting at what is referred to as the L1 point (Lagrange 1 point), which, at 1.5 million kilometers upstream inside the Earth’s orbit, is really too close to us to help with any timely forecasting.

While much of the space weather science is in good shape, more progress on the critical aspects such as this is still needed.

Sharing the News
With so much critical infrastructure at risk from extreme space weather, it is imperative that their design and operation takes this into account.

Satellites, for example, need to be able to enter safe mode and their associated infrastructure on Earth need fallback systems. Given how many systems are dependent on Global Navigation Satellite System (GNSS) positioning and timing, there is a huge task ahead to implement contingency plans for each dependent system in case outages occur, especially if multiple satellites in a single constellation fail.

Also important is that we have systems in place to provide early warnings — where possible. It can take less than 20 hours for solar storms to hit Earth, so the data needs to be accurate, easily assimilated and provided as quickly as possible. Already, probability forecasts and real-time nowcasts are routinely issued by a number of institutions.

RHEA Group is currently working on a project to enable just this, as part of the European Space Agency’s (ESA’s) third period of its Space Situational Awareness (SSA) program.

SSA has three strands, each with its own set of activities: Space Weather (SWE), Space Survey and Tracking, and Near-Earth Objects. This is a complex and ambitious program, but the services are needed by a wide range of users.

Enabling Fast, Accurate Space Weather Alerts
RHEA Group has previously worked on a range of activities within earlier phases of the space weather strand, including developing and later maintaining the user portal for accessing services, and establishing the blueprints for Expert Service Centers and the Space Weather Services Coordination Centre.

Now, the company is working with partners Deimos Space UK, RAL Space and the UK Met Office to develop a new overall system design for the Space Weather Services, to enable the provision of rapid, accurate alerts of possible major space weather disturbances.

A broad range of data and products is already available on the ESA Space Weather portal — which any organization in an ESA member country can register to use — and other organizations also provide space weather services. In this instance, our challenge is to re-imagine the available data and products, and re-present the service outputs, to optimize the usability of all the SWE segment services to best match the diverse needs of their end-users.

At the same time, RHEA Group will propose a comprehensive set of updates and enhancements to the technologies employed in the underlying service delivery architecture in order for the strict system performance requirements to be met via service level agreements (SLAs) and key performance indicators (KPIs).

By tailoring the SWE service outputs to meet the reviewed end-user needs, and simultaneously evolving the service system architecture to ensure it is fit for purpose, we will prepare for ESA a blueprint for a system of operations-ready SWE services, along with a roadmap for a staged and prioritized operational service.

This new design work will help ESA and its partners provide operational services tailored to our needs and provide timely, accurate and actionable information to operators of all sensitive infrastructure, including satellite fleets in orbit and power grids on ground.

As a direct result of this strategic approach, ESA’s partners and stakeholders will ultimately benefit from state-of-the-art services to mitigate against the impacts of future major SWE events and their effects.

Safeguarding the Future
The most recent solar activity cycle was relatively quiet. However, it is vitally important that we are not lulled into a false sense of security by the comparative lack of significant space weather events.

We can be certain that the Sun will enter more active phases in the future and, in the meantime, our cities and citizens will have become even more dependent on technology that is risk in the event of a solar storm.

Every country, many businesses and most people are reliant on the direct and downstream services provided by and supported by satellites. As a result, programs such as ESA’s Space Situational Awareness and, within it, Space Weather Services, are vital.

We cannot stop significant space weather events, including solar superstorms, but what we can — and must do —— is engineer our systems and services to take them into account. Monitoring and early warning systems provide an essential part of that effort.
www.rheagroup.com