After the end of the Cold War, the United States Military coined the acronym VUCA to describe the Volatility, Uncertainty, Complexity and Ambiguity of the world they now faced, which was forcing them to act differently and take decisions in ways they hadn’t had to before—fast-forward a quarter of a century and the term can be used to accurately sum up the current landscape of the satellite industry. 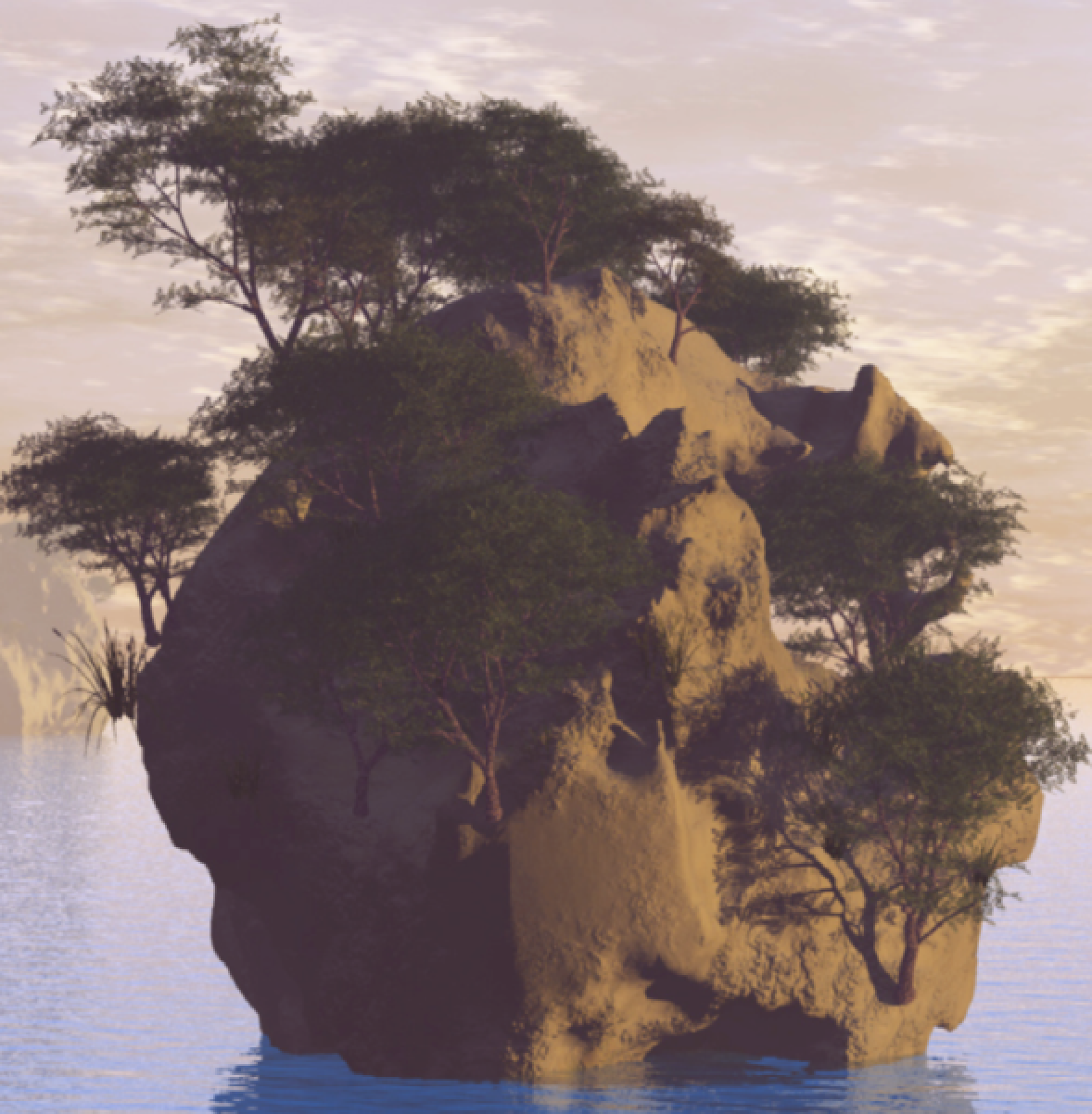 The challenges faced by the industry come with positives, but certainly fit the VUCA description. A large number of High Throughput Satellite (HTS) platforms are being launched by operators, creating overlaps in time and geography, which creates inherent uncertainty.

Simultaneously, Low Earth Orbit (LEO) constellations are beginning to feature in operators’ plans for the next few years, each of which will likely require billions of dollars worth  of investment.

With each of these concepts, it is inevitable that some players and plans will succeed, while others will not accomplish their goals. This uncertainty is a relatively new situation and a far cry from the old, proven method of acting purely on demand.

Just a decade ago, a new satellite would launch if the demand was present, with a successful mission and further satellites would be then be planned. Now, there is a great deal of uncertainty: there are questions around many aspects within the industry that include changing footprints, different service levels, overcapacity, prices and profit margins.

Identifying the Truths
In this unpredictable environment, the key to determining a vision is finding your “islands of truth.” Even in the most complex and uncertain environment, there are certain elements that can be relied upon which can become cornerstones of business strategy.

One such area is end-users’ demand for data. In recent years, the smartphone revolution has caused the opening of a Pandora’s Box of data. Whether that data is delivered through terrestrial or satellite networks, the demand shows no signs of abating. 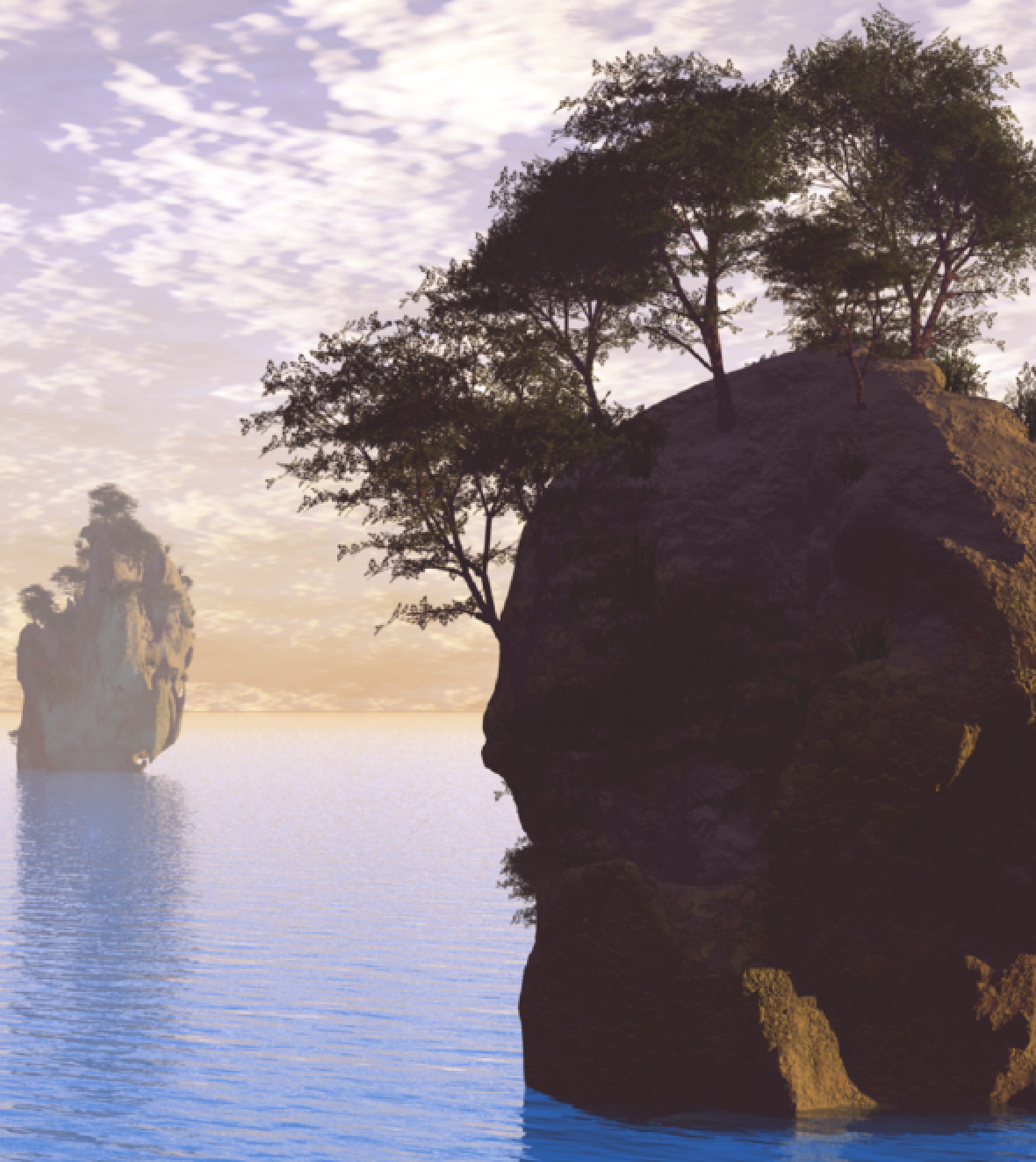 Not only is the volume of data increasing at an exponential rate, the type of data is also evolving. Basic voice is now being superseded by the demand for video on the go, something which is only likely to increase in line with connectivity appetites.

The fact that users want this data to be available everywhere is a second absolute truth about the industry today. We, as end-users, are now used to being constantly connected as a matter of course, and not just within the home environment.

Over the last 10 years, we have seen a move toward greater connectivity on the go , particularly in trains, boats and airplanes. Gone are the days when being out of the connectivity loop for a short train journey was of no great concern—people have become accustomed to always-on connectivity and want to be connected in places that formerly had none, or very little, connectivity whatsoever. With this in mind, talk within the industry is turning toward the connected car scenario and satellite’s potential role within those market segments.

Another truth that can be relied upon is that satellite will remain as a long tail of any connectivity graph. If you look at the telecoms market in general, terrestrial connectivity through cable and fiber for the home dominates, with LTE and WiFi the major technologies in the streets. 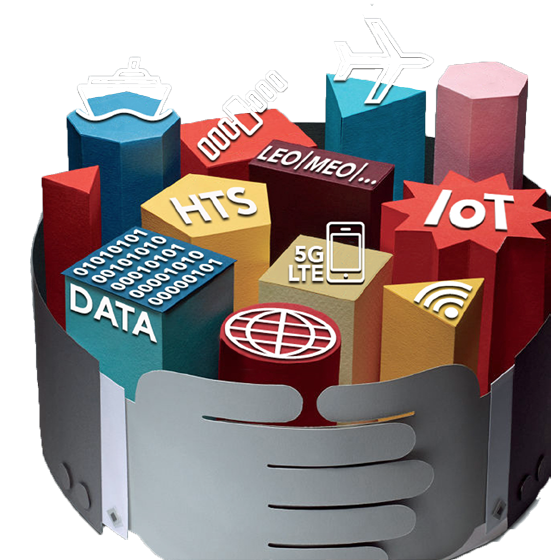 In terms of percentages, this is where the mass market lies, but the long tail completes the remainder of the
picture. Satellite shouldn’t necessarily be viewed as a competitor for this mass market as it performs a completely different role for an entirely separate demographic.

In areas where the investment in terrestrial infrastructure hasn’t been forthcoming because such doesn’t fit the mass market approach—remote rural regions, oil rigs, planes and other vehicles—satellite can provide a solution. However, though satellite remains the long tail, the window of opportunity for satellite is constantly moving in conjunction with the ever-moving industry trends.

The 5G Question
Opportunities such as the advent of 5G will be an area where terrestrial connectivity may well require a boost from satellite, providing an example of how the windows of opportunity for the satellite industry are constantly changing. 5G’s promise of ubiquitous connectivity can be achieved within dense fiber areas through cabling, antennas and small cells; however, once out of a city, users are missing a link. In that instance, satellite can be used to complete the loop and will be able to maintain that connectivity. If the proposed LEO constellations over the next few years are successful, they will significantly lower the cost of capacity and, in turn, create greater opportunities for satellite within the telecoms industry. 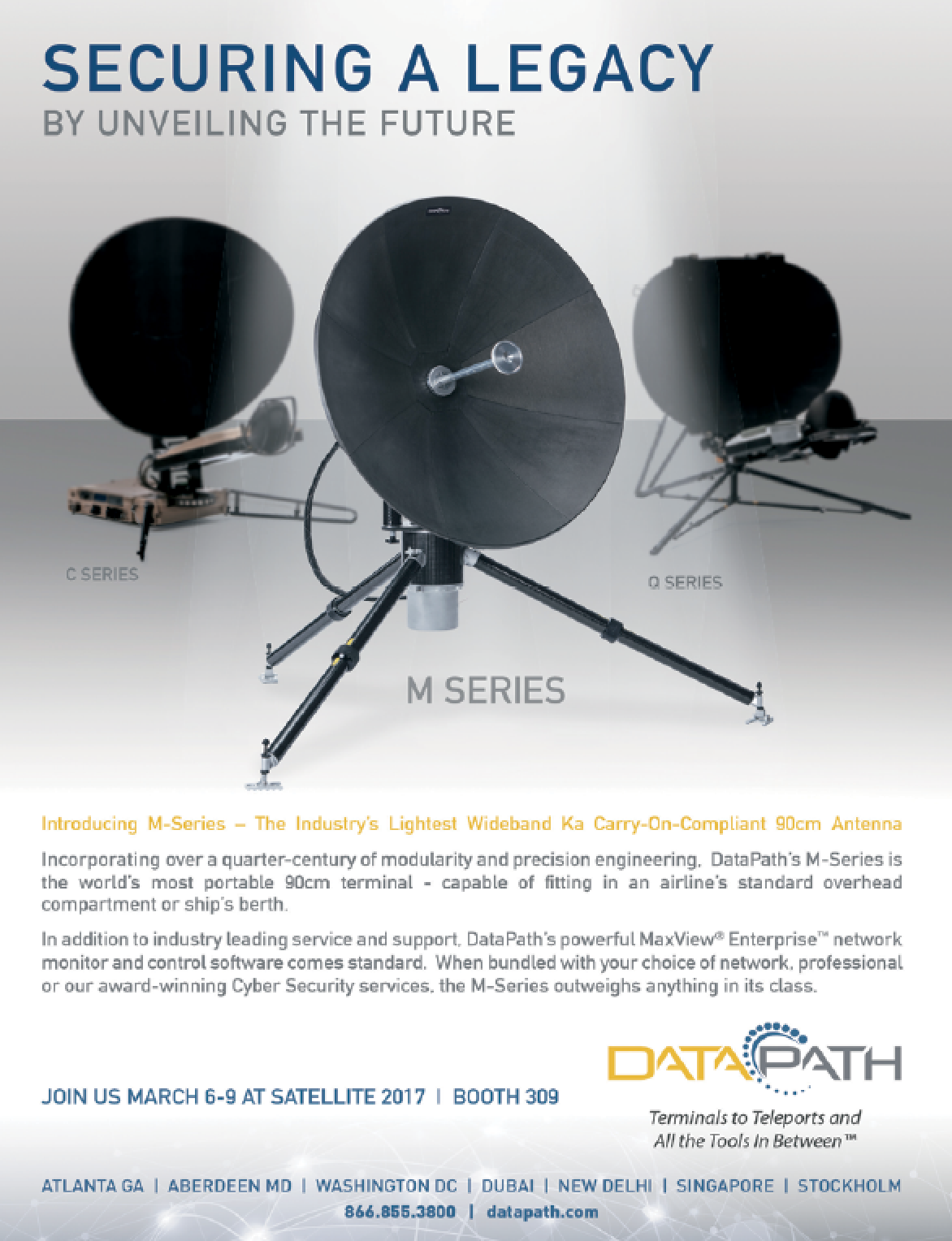 Innovation
An important factor to remember with this innovation in space is that it must be matched on the ground. If the ground segment doesn’t keep pace with the fast-moving HTS and LEO technologies, we as an industry will never realize the full potential impact of those technologies.

Most of these new innovations are disruptive in some way or other, meaning that innovation must be reflected in the ground segment technology if the premium services they enable are to be successfully delivered.

This is a case of synergy. Taking HTS, as an example, there are gateways and feed beams connecting to multiple satellites—you automatically need a ground segment that matches the denseness of this technology as well as scalable enough to handle 50 or 60 beams. With so many different technologies in the marketplace, operators and service providers need their ground segments to have this synergy with each of them to ensure that they aren’t the weak link in the chain.

Reacting to Innovation
Changing customer behaviors have arguably been the biggest driver of these changes. When you look at the specifications of a modem from 10 years ago, for example, they are quite different to the ones we have today because the last decade has seen a seismic shift in how people consume data. This is indicative of the changes that are happening throughout the satellite market. In more certain times, it was clear what you needed to do to be successful and, once you found your own way of doing it, you could continue quite happily for years.

While there is still the need to optimize costs and possess that mastery of experience, the current environment is more about making the correct decisions in situations that you may not have faced before, using that experience as a guide rather than a roadmap. This uncertainty and volatility can create chaos, but these islands of truth create a sense of order in the storm. On this border between chaos and order is where true innovation can be created.

Thomas would be delighted to receive your comments on this topic: follow Newtec and Thomas on LinkedIn.
newtec.eu

Thomas Van den Driessche holds a Master’s degree in electronics and marketing from the University of Ghent. Thomas started out as a Product Manager in the broadcast and AV market and was presented awards several times by leading organizations such as NAB, Infocomm and Vanguard.

Over the past 15 years, he has been active in the broadcast and satellite markets. Thomas Van den Driessche has been with Newtec for nine years and has held various positions. His latest roles included Sales and Business Development Director Europe, the Vice President of Market Strategy and Chief Commercial Officer. In January of 2017, Mr. Van den Driessche was named the CEO of Newtec.