Emerging LEO and MEO constellations are poised to bring high-throughput and low-latency connectivity to moving vehicles around the world. 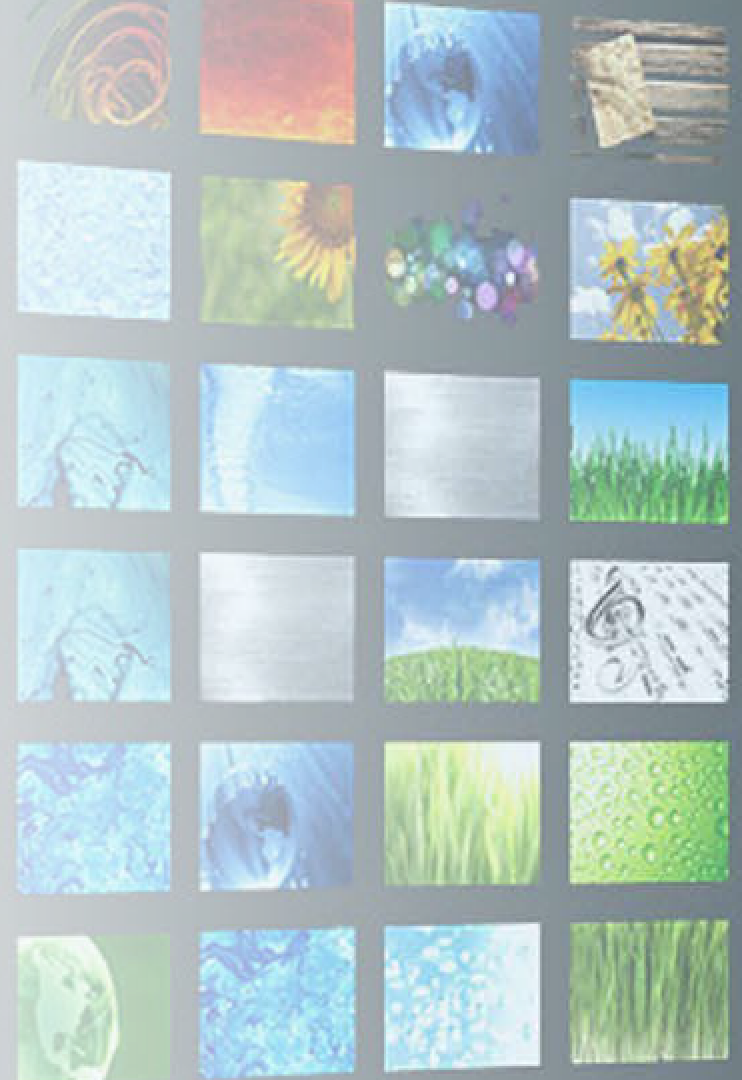 Unlike geosynchronous (GEO) satellites, which orbit about 22,000 miles above sea level, MEO and LEO satellites orbit as close as 1,200 miles. This relative proximity to Earth dramatically reduces their cost and signal power requirements.

To realize this potential, these constellations must master the reliable delivery to low-cost, smart, phased array antennas (a.k.a. Flat Plate Antennas, FPAs), which can be stationary or mounted on moving vehicles.

FPAs are small, ultra-thin and flat, without any moving parts. Instead of aiming a physical dish, FPAs use electronic beam steering to pick up a signal.

However, early tests reveal that these beam steering, phased array antennas need to improve if they are to be fully market-ready. To be fair, the problem is extremely challenging:

• Both the transmitter and receiver are moving. For example, LEOs orbit at 17,500 mph.
• Inclines can create elevation angle issues, and tunnels will interrupt the signal altogether.
• Bad weather — especially rain clouds — can corrupt the signal.
• The satellites are small and use less power, so the signal is accordingly weaker 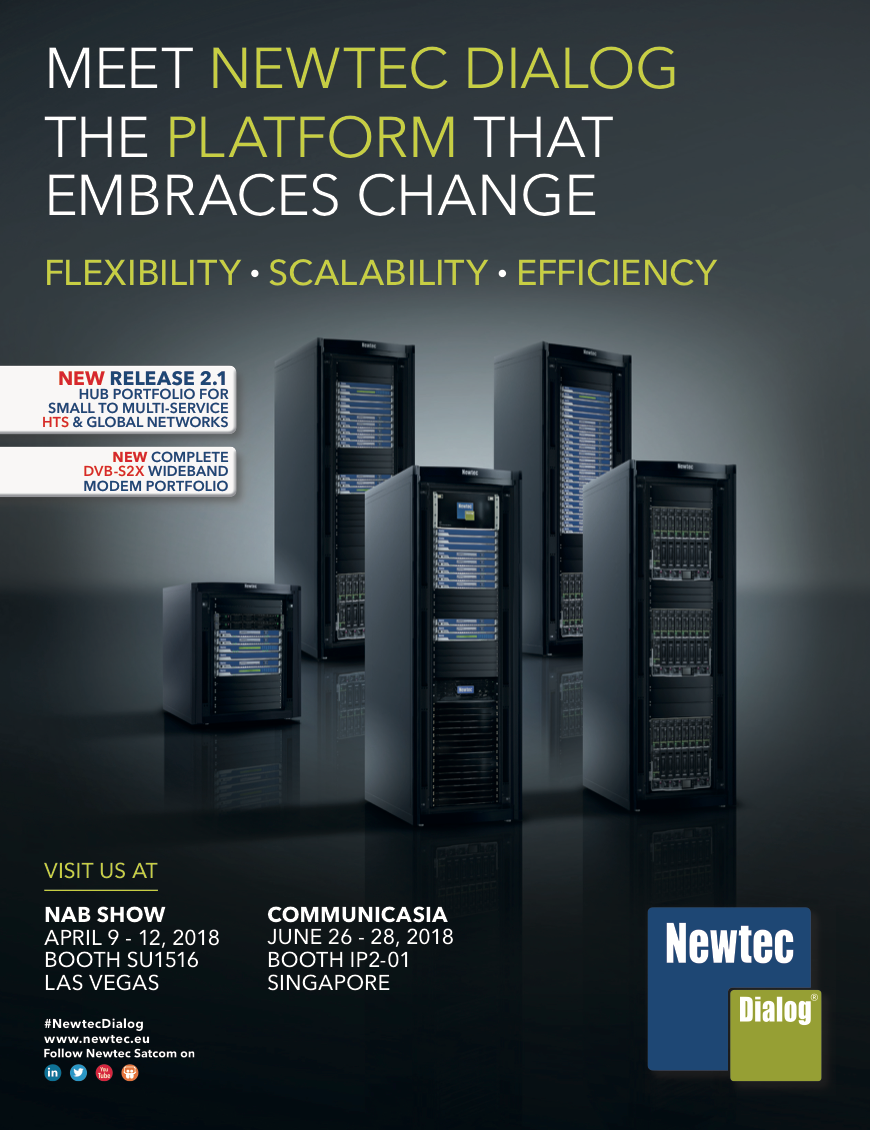 What’s more, a broadcast can be captured using readily available tools. Sensitive content, then, must be secured with strong encryption (for example, 256-bit AES). But this places an even higher premium on reliability, as small errors can render encrypted content undecipherable.

The economic  advantage of satellite networking is partly a result of its one-way nature, which keeps costs down by not requiring a return link. While terrestrial networks check for errors end-to-end and can request corrupted or missing data to be retransmitted, one-way networks can’t interact with the sender — it is then essential that data is transferred such that all recipients can autonomously recover from transmission errors. This is called Forward Error Correction.

Fortunately, KenCast has been solving problems like these for more than 20 years. The company’s patented, innovative Forward Error Correction (FEC) software uses sophisticated algorithms to securely encode content such that it can be perfectly reconstructed by the recipient — even when the signal has suffered corruption, interruption or excessive fading.

Fazzt FEC is a KenCast-proprietary set of methods for forward error correction and is protected by multiple patents and is the most efficient and economical way of assuring that transmissions are received in perfect condition the first time they are sent.

Fazzt FEC provides flawless digital delivery for file transfers and live streams, with minimal overhead or delay. Operators can select from multiple FEC modes — FECv2, Braided or Compound for files; FECv3 for live streams; and can extend protection across multiple channels or subchannels.

Fazzt FEC uses complex mathematics to analyze a given block of data packets and generate a set of supplemental packets, 3 to 8 percent of the size of the original block. As long as the number of missing or corrupted packets doesn’t exceed the number of supplemental packets, the receive side can perfectly recreate the original data block (e.g., file or stream segment) from any combination of
valid packets.

However, these are not robust enough to correct the vast majority of packet-level errors addressed by Fazzt FEC.

Most of the Fazzt software modules can be downloaded and installed on supported Windows and Linux based systems, or purchased as a turn-key EdgeSpan® appliance. The company can also pre-install and configure the software on bare-metal servers.

An industry-leading low overhead of 3 to 5 percent is added to the original file size and voids the cost of two-way satellite networks (e.g., VSAT) and multiple transmissions.

The KenCast technology could be a real boon for FPAs while they experience their growing pains. KenCast’s FEC could compensate for their early challenges and, potentially, bring them to the mass market many months ahead of current schedules.

If you are interested in adding security and reliability to your digital delivery solutions, please contact wsteele@kencast.com.
kencast.com/