Mars is Hard, and Then Some
“Mars is hard,” as Doug McCuistion, the former Director of NASA’s Mars Exploration Program, said—and he was just referring to the insertion of a satellite into a Mars orbit. Mars is hard on machines.

As for life, at a SpaceX landing site or other Mars outpost, “hard” is not the most accurate adjective. Not with... 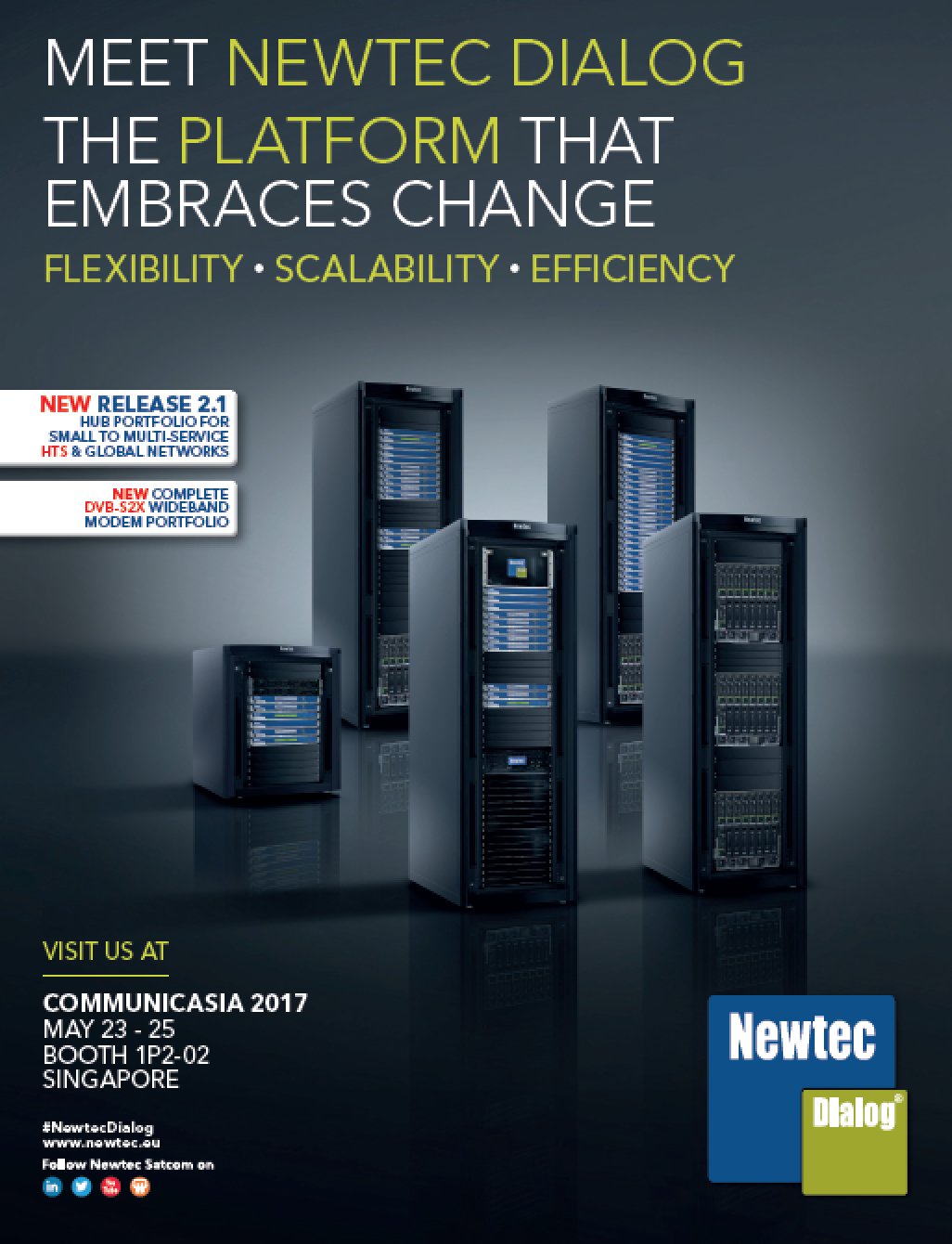 “Hard” glosses life under these conditions. Notably, even NASA’s HI-SEAS, a very challenging simulation of a Mars mission, has been prudently limited to omit the worst environmental conditions to be endured.

Yet crewed mission designs, such as Purdue University’s Project Destiny feasibility study, must assume these conditions. Engineers try to adapt machines and men accordingly. This is the world of Mars habitation. One accepts conditions as they are, and one suffers as needed in order to survive. Like prison. Maybe like grad school.

Or one can do something unreasonable.

A Useful Terraformation in 2036
Martyn Fogg defines terraformation provisionally as “a process of planetary engineering, specifically directed at enhancing the capacity of an extraterrestrial planetary environment to support life.”

From a crew member’s perspective, the life in question is his own. A terraformation is useful only if useful to mission crews. MATT is tailored to that need. It produces a terraformed city-region that ameliorates the site’s worst environmental conditions.

Heat and water are generated to sustain and protect natural-light habitation structures (habs). The habs can be very spacious, with practical scaling that is comparable to the largest terrestrial stadiums.

This is a worthwhile goal. At first glance the attainment of this goal might seem unreasonable or impractical. However the Lake Matthew Team has taken time to explore the possibilities and iron out methods for a practical mission plan—practical in the program-management sense of being attainable within reasonable constraints on time, money and resources. The mission plan completes a Mars terraformation in 2036, in good time to help pioneering mission crews. 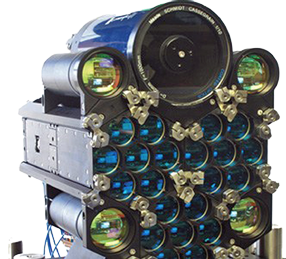 The Shepherd
In this invention, one commercial satellite executes the mission plan. The satellite doesn’t fly alone, though. No solo satellite can perform the terraformation. Heating bedrock across a city-region requires roughly 1018 Joules of sensible heat, which one satellite cannot presently deliver. Instead the satellite acts as a “Shepherd,” guiding one selected celestial small body to a selected Mars target site, where impact converts kinetic energy into the required bedrock heat.

The mission plan is feasible today. In the invention’s embodiment of the Shepherd, a DE-STARLITE-class fiber laser imparts the shepherding impulse. Laser heating vaporizes body mass and the vapor ejects as a propellant to gently deflect the body into an altered orbit.

The DE-STARLITE engineering team has previously characterized the impulse which a fiber laser can impart on a small body, such as an asteroid or comet. The published DE-STARLITE engineering studies quantify deflection for varying body mass and composition, laser flux, Shepherd distance, impulse orientation, and impulse duration. MATT threads this parametric needle to produce the required deflection. The Shepherd laser is complemented with other commercial instruments, to analyze and restructure the body en route to Mars. The flight plan and its optimizing innovations comprise the first claims of the MATT patent specification. The invention is in fact patent-pending and available for licensing. 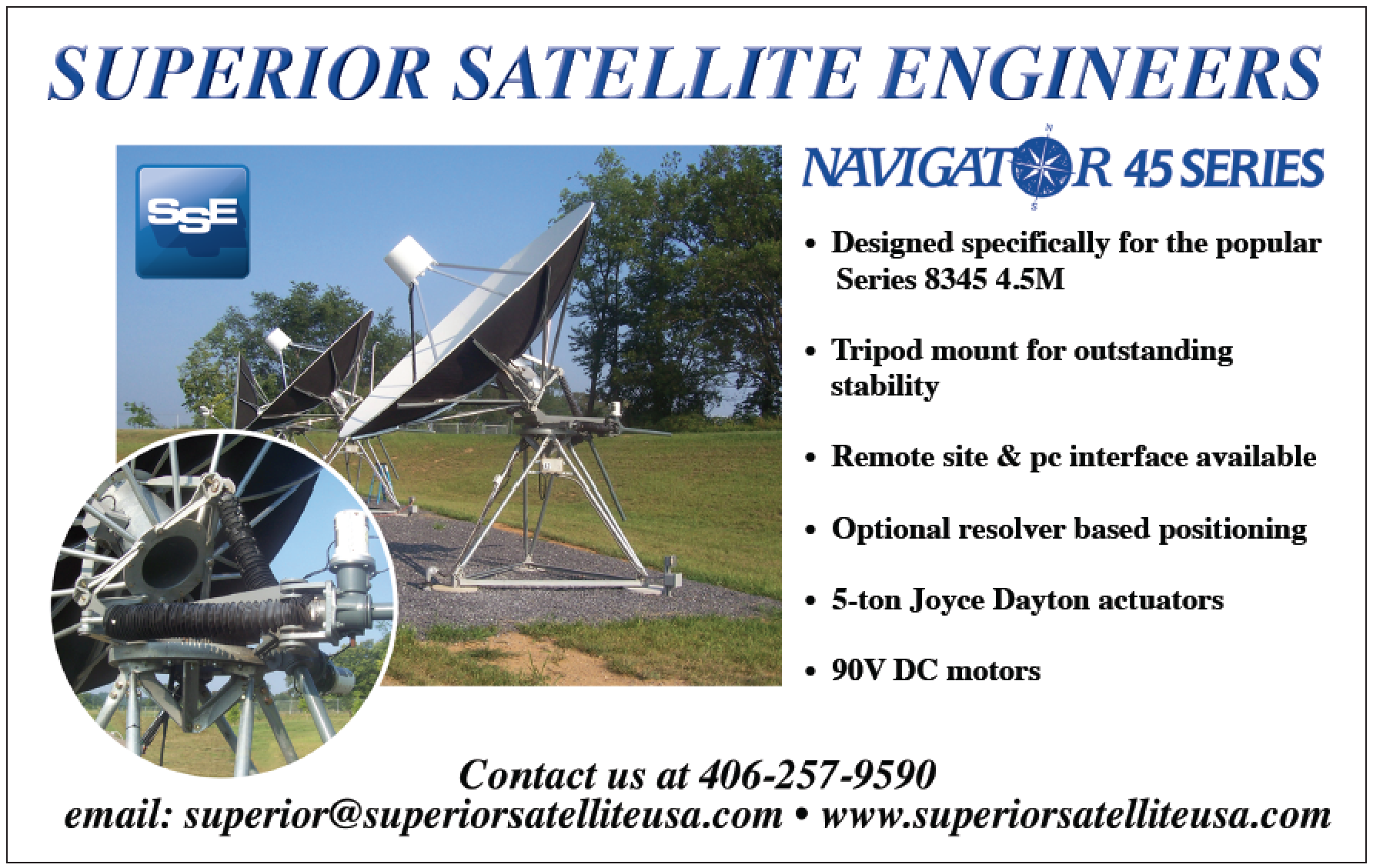 Licensing and Satellite Construction
Any organization that can finance a commercial satellite can be positioned as a potential MATT licensee. Moreover at least six US firms have the capability to build a Shepherd satellite:

The efficacy of the firms’ capabilities is positively weighted by the firms’ prior deep space satellite missions. The Shepherd’s mission plan has similarities with prior missions, and most of the Shepherd’s recommended hardware and software is flight-tested and off-the-shelf.

The fiber laser is unusual. However this technology has proven itself in military and industrial applications. Modular fiber-laser products from Optonicus and other selected vendors allow modular build and testing to the Shepherd’s required scale.

The laser’s shepherding flight-control software launches as first-release, to be perfected over the Shepherd’s years of on-station operation.

Omaha Crater and Lake Matthew — Resources for Millennia
The small body’s impact at the Mars target site excavates Omaha Crater. This is a uniquely useful crater, 9 km across and dotted with a set of structured worksite depressions.

It is the only warm crater on Mars. Bedrock heat is centered beneath the crater floor—the new, lowest point on the martian surface. Here 1.3 kPa of atmospheric pressure, the depressions and crater heat make possible a lake—Lake Matthew—and other reservoirs for crew use.

In time, Omaha Crater industries will vent excess oxygen, forming a protective local ozone layer within the crater. This will set the stage for a photosynthetic archipelago on the open crater floor—a greater terraformation site, with appearance reminiscent of the raw caldera of Alaska’s Aniakchak National Monument and Preserve.

The terraformation resources persist beyond our time. Omaha Crater bedrock will remain warm to the touch for thousands of years, persistently melting ice to groundwater, to fill and refill crater reservoirs.

The primary freshwater reservoir, Lake Matthew, is about 1 km across. The lake is established in a depression that intercepts the bedrock heat lens near its 0 degree Celsius radius, so that the bulk of lake water remains liquid at depth, passively, even during seasonal extremes of air temperature. In high summer the top meter of surface water is held below 11° C via vertical circulation and other cooling methods, to prevent boil-off.

Each dome has low pressure differentials across surfaces, to free the structure from the size-limiting scaling laws of pressure vessels. This design allows each dome to scale to millions of cubic meters of pressurized interior space, while needing only a few hundred tons of cargo for construction. Such immense habs are practicable only with the resources generated through terraformation.

Omaha Crater resources improve the energy-efficiency of many industries, but at settlement scale, industries will require megawatts of power. The requirement is limiting in winter, when sunlight is feeble and solar panels would struggle to sustain demanding industries, such as propellant plants. To meet winter needs, Omaha Crater can tap an alternate power source. Preparation starts in summer, when the site’s ice-rich upland terrain is coated and sealed.  The resulting solar overheating forces high-volume melting of permafrost near the surface.

Meltwater streams down a channel cut into the crater wall, accelerating to hundreds of kilometers per hour and delivering tens of terajoules of kinetic energy at lakeside. The channel’s kinetic energy is stored via pump-turbines as potential energy in hydroelectric brine reservoirs, for release in winter when the power is needed most. The channel can be viewed as a useful first canal on Mars.

Excess summertime solar panel energy is stored in the same hydroelectric reservoirs for winter use. With winter power, Omaha Crater industries— and spacecraft— can operate year-round.

The dome design transmits about 60 percent of incident natural light, making domes suitable for use as high-intensity summer greenhouses. Augmented with winter-power gardens and food bioreactors, the greenhouses can feed the Omaha Crater settlement and expeditions across the planet.

Other Omaha Crater industries can also scale, to stockpile propellant and other gases, treated water, construction materials, and manufactured alloy and plastic parts. A proper city can bootstrap itself beneath the hab domes, with most of the city-mass being created onsite.

A Phased Business Plan
MATT slots a Mars terraformation effort into the plans of space agencies and aerospace firms ambitious for crewed Mars missions, surprising them with valuable terraformation resources where and when needed. This leads to revenue streams, return on investment and, in broad strokes, a business plan.

When the Shepherd is launched, the MATT licensee has standing to organize a consortium for in situ resource utilization (ISRU), assembling expertise for Omaha Crater development. The auction of ISRU consortium memberships can be the first exit or reinvestment opportunity for
the licensee.

Omaha Crater is also the logical headquarters for a mining consortium. High-grade ore deposits are likely present in martian near-surface sites, mainly in the preserved mass of protoplanetary-core asteroids with composition similar to 16 Psyche. Mars swept the asteroid belt during, and after, its planetary accretion. A history of core asteroid impacts would enrich an appreciable fraction of preserved Martian craters with metal ores, rendering Mars the greatest treasury of accessible rare and rare earth metals in the solar system. MATT opens this treasury.

As envisioned, the mining consortium is an exit or reinvestment opportunity for the ISRU consortium investors. Omaha Crater houses commercial offices for open-pit mining of rare and rare earth metals. Orbital and airborne surveying instruments pinpoint ore deposits worldwide under HQ direction, and crews operate open-pit mining equipment telerobotically from the safety and comfort of HQ. Metals are shipped to Earth initially as SpaceX ITS (Interplanetary Transport System) return cargo. By such means the terraformation can kick-start efficient, commercially viable
asteroid mining.

Patent details flesh out the mission plan’s embodiment, quantitatively, and justify the business plan. The Lake Matthew Team believes that MATT ceases to be unreasonable, and becomes truly reasonable, once the patent details are known. The team is engaging potential licensees in order to share this actionable knowledge as quickly as possible.
LakeMatthew.com