What most people don’t realize is that the most exciting part of today’s space economy isn’t fireballs and Martians, but rather how it has gone from a field wherein many toiled behind the scenes to produce spectacular space missions to one that is becoming an “ordinary” market-driven economy in just a few, short years.

Why is that statement exciting? First, entrepreneurs are now being rewarded for the initiative and value they inject into the broader economy. Second, like other technology transitions in the past, the fate of progress is no longer written by a government committee, but by a new vision for the future which is finally being allowed to prosper. 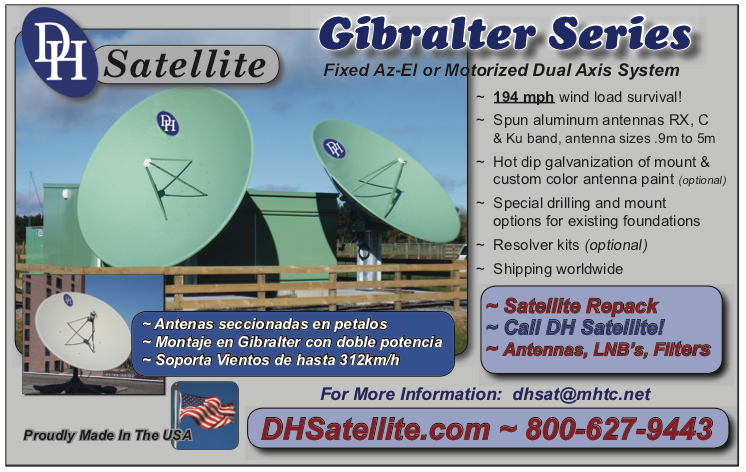 When I began my own career as an engineer about 20 years ago, the options were limited for those eager to work in the space sector. For the most part, you either worked for the government, one of a handful of satellite primes who were really just an extension of government or for one of their suppliers.

The ultimate customer was always the government, so every detail of the system’s design and performance was dictated in detail by government requirements. It was honorable work, but there were many engineers (like me) who yearned to be more connected to a design, plan, and vision of what unfettered engineering could really do.

The ways of the past are changing rapidly before our eyes. More significant than the momentary elation over the successes the new generation companies have, is the feeling of freedom to decide which ideas, customers, and business strategies to pursue, and to dictate what will matter now, and what will matter tomorrow. And at least as significant is sharing in the success with partners, suppliers, and customers that we work with every day.

Do we like to compete? Of course we do, and we wouldn’t want it any other way. However, we’re also all in this together, not so different from the handful of companies that built the early American west.

Entrepreneurs are becoming the heart and soul of America’s space sector. Every week, I read about or talk to others who are striking out on their own journey at this pivotal time in American history.

Data analytics companies seem to develop new ideas to better use existing space data to enhance our lives every week. Brand new space data concepts emerge daily that will elevate the welfare of everyone in the coming decades. Next-generation space companies are being created and existing companies are becoming more efficient and profitable, to the benefit of everyone on Earth.

To start out or expand in this sector no longer requires billions… or even millions… of founder capital. It turns out that, when executed wisely, many may only need a small amount of private investment, bypassing the proverbial “vulture capitalists” altogether. A great idea, a sound business plan and a lot of hustle is often all it takes today to become spacefaring and that is truly extraordinary. Today in America, with focus and dedication, companies can achieve what entire countries still have not.

The space business ecosystem is transitioning to a trusted, high-speed, secure, self-reliant future. The zeitgeist of today is earned and trusted partnerships and fleeting relationships of convenience to win a government bid are on the way out.

With a growing and ever-robust commercial sector, the government is gaining confidence in nontraditional companies, buying our products and services “off the shelf,” and slowly becoming comfortable in allowing the market needs to decide how best to execute. Again, a positive direction that lowers costs and liberates greater innovation will improve day-to-day life for everyone from the CEO to the newest engineer at the company.

Replacing the jobs lost during the COVID-19 pandemic with even better-paying private sector jobs is what will bring us back stronger than ever. This new generation space economy is estimated to grow to almost $3T in the next twenty years. Our ability to leverage it, will determine the fate of America’s position in the space economy forever.

The commercial products that drive that growth, which are very similar in capability to what I designed and built in a government-led industry so long ago, are selling at prices 95 percent lower and taking months instead of years to deliver.

When the government buys them, instead of designing and making their own, it reduces the burden on the taxpayer — by billions of dollars. The private sector growth employs thousands of people today, and millions in the coming decades with professional salaries as engineers, technicians, and operations that would not otherwise exist.

The sky is no longer the limit for the American entrepreneur. The burgeoning industry is truly unbounded and that is why something so ordinary —– space becoming a true market economy as part of a vibrant U.S. economy — is so amazingly extraordinary.
www.yorkspacesystems.com

Author Dirk Wallinger is a Board Director, President and the CEO of York Space Systems. The company was founded in 2012 to radically improve spacecraft affordability and reliability, transforming and enabling next generation space mission operations worldwide. Today, York Space Systems is one of the most innovative aerospace companies, specializing in the manufacture of spacecraft platforms, end-to-end customer space collection solutions, cloud-based spacecraft development tools, and real-time web-based mission tasking based out of Denver, Colorado. Mr. Wallinger believes in the strategic opportunity of space as an intrinsic global collection frontieras well as offering the exciting potential for space to improve terrestrial life. 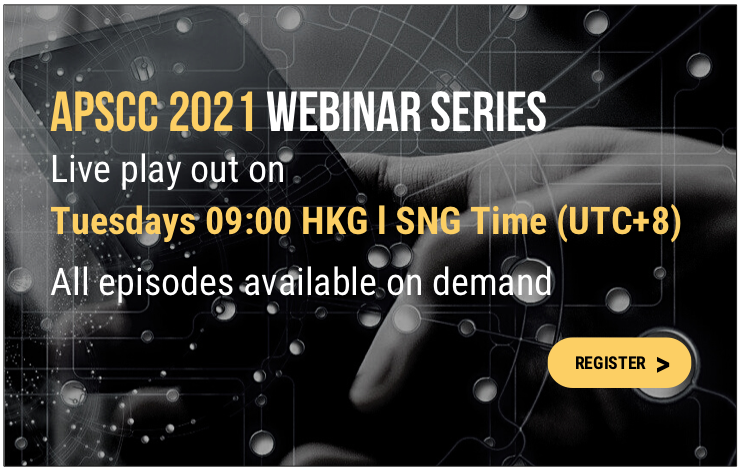