Today’s TV networks are under immense pressure. They are competing for viewer eyeballs with a growing number of OTT providers, such as Netflix and Amazon. Their expansion into new territories and the need to differentiate their offered content is crucial for their business expansion.

However, as TV networks continue their global expansion, a major issue they must face is how to localize content across multiple countries or regions in order to match viewer preferences, as well as the need to abide by complex broadcasting regulations and content licenses as well as monetize regional markets by attracting local advertisers.

The traditional approach to regionalizing content involves setting up a completely new satellite feed, or an opt-out fiber feed for each country. There are several problems with this strategy.

First, the ROI (return on investment) is often insignificant or negative. Secondly, this method for managing region-specific content creates scalability issues and slows down operations. Finally, traditional ad insertion/content insertion solutions are designed to be managed by the operator/affiliate. This means that the TV networks have little to no control over content insertions. TV networks need a better way to deliver regionalized content.

This article explains why it is important for TV networks to deliver regionalized content and how this process has been optimized with smart IRD technology. 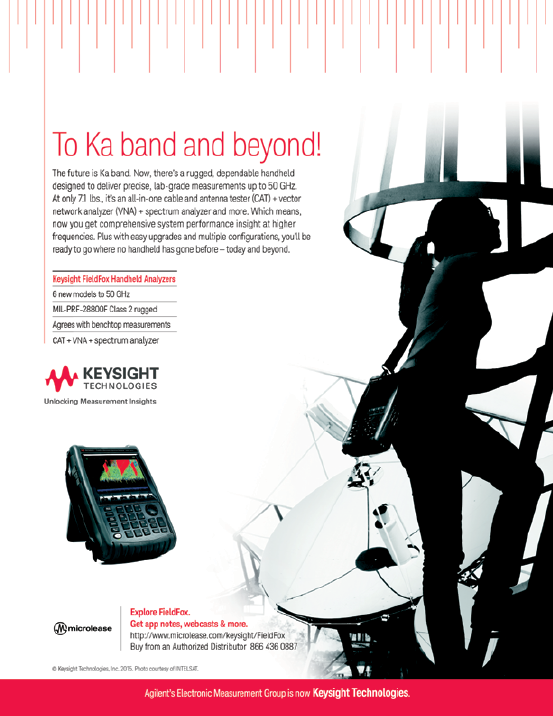 Reasons For Delivering Regionalized Content
Most leading entertainment networks in the world today, such as HBO, Comedy Central, and ESPN, have invested heavily in dedicated feeds for different regions. The HBO Asian and Indian feeds, for example, carry significantly different content as compared to their U.S.-based, ad-free counterpart. There are several reasons a TV network would want to start delivering localized content.

Regulatory Compliance: For starters, there are different censorship mechanisms in India versus the United States. In many multicultural nations, there are restrictions about the type of advertisements that can be shown. For instance, some countries do not allow television networks to carry tobacco and alcohol commercials. In Singapore, channels are prohibited from airing religious content, while in Europe, TV networks cannot run advertisements for e-cigarettes, pending the establishment of a comprehensive legal framework (according to a European Platform for Regulatory Authorities report).

Rights compliance: Delivering regionalized content is also a way to address licensing issues. For example, if a channel does not have the rights to universally broadcast a movie, they can insert different programming during the time the movie is set to air in affected regions. This helps TV networks avoid having dead air, which can lead to major losses in terms of reputation, subscription, audience loyalty, and even ad revenue.

Increasing viewer affinity: Another major reason that TV networks are looking to regionalize content is to match viewers’ preferences. Whether it is introducing local content or airing content more suitable for local tastes, TV networks consistently look for ways to make their content more relevant for local audiences. Some TV networks may only need to deliver a few hours a day of localized content. In this case, it wouldn’t make sense to invest in a completely new satellite feed, from an ROI standpoint.

An Optimized Approach to Content Regionalization
How can global TV networks deliver local content without having to set up a new satellite feed in each region? Signaled content replacement triggers have become an effective solution for regionalizing content. Commonly used triggers within the industry include SCTE (Society of Cable Telecommunications Engineers) and DTMF (Dual-tone multi-frequency signaling). These triggers usually deal with audio signals, so the audience impact is minimal.

There are limitations with using a content replacement system that relies upon DTMF and SCTE triggers. As a result, TV networks may need to deploy additional devices to store and replace content.

Key issues with existing platforms included no control over local content insertions, missed cue-tones, integration with scheduling/broadcast systems, manual errors/misses, inability to dynamically alter break schedules/ads, inability to micro-replace an ad within a break, and the incapacity to centrally and remotely manage all content/ad insertions across distributed affiliate end points. More often, a TV network’s best answer is to start a completely new satellite feed, which may not provide a ROI.

A new solution that has recently emerged enables TV networks to deliver regionalized content without using separate satellite feeds and without any compromise in audiovisual quality or control. Through smart IRD technology that allows satellite receivers to store local content and replace it with specific triggers, TV networks can create a new feed without requiring an investment in completely new satellite bandwidth.

Using smart IRD technology, such as Amagi STORM, local content can be received, decrypted, stored, and replaced and transmitted via existing satellite bandwidth as data, or through an IP-based infrastructure, dramatically reducing TV networks’ capital and operating expenses. 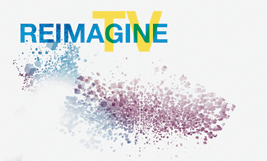 Amagi’s STORM regionalization platform features a unique watermark-based workflow that enables the transmission of triggered content over the cloud, in addition to the trickle bandwidth available on an existing satellite feed. This watermark technology is at the core of a localization solution recently deployed by the Sundance Channel Global.

Using Amagi STORM, the channel could deliver a few hours of local content to audiences in Brazil, satisfying viewer preferences in the region in terms of language and content type. This is just one real-world example of how advanced cloud technologies are enabling global TV networks to address viewer preferences in various regions around the world at a fraction of the cost compared with traditional satellite and fiber-based delivery models.

IRD’s Momentum
Given that the need for regionalization is expected to grow exponentially in the next decade or so, the time has arrived for TV networks to develop a solid technology strategy for delivering localized content. Launching a separate satellite feed has proven to be too expensive, and traditional content replacement systems relying on DTMF and SCTE triggers have limitations, making them an unwise choice.

This exciting technology enables TV networks to comply with local regulations and adhere to content licensing obligations in a way that is much more efficient and cost-effective than ever before.
www.amagi.com/

Baskar Subramanian is one of the founders of Amagi, the leader in cloud-based broadcast infrastructure and targeted advertising. A natural entrepreneur and innovator at heart, he was previously involved in the creation of Impulsesoft Technologies, a group that pioneered the delivery of Bluetooth-based audio solutions. He can be contacted at baskar@amagi.com