People around the world are seldom aware of how satellites are truly beneficial to their everyday lives. 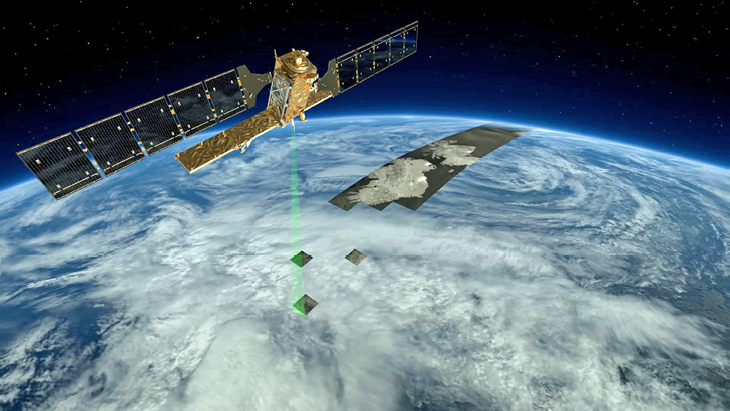 Artistic rendition of the Sentinel-1’s radar modes. Image is courtesy of the European Space Agency (ESA).

In example, the citizens of Finland directly benefit as satellite imagery is helping to keep their supermarkets supplied with goods and by keeping the nation’s factories open. EARSC (European Association of Remote Sensing Companies) wanted to examine these benefits in more detail and to calculate exactly how much the use of satellite imagery is worth to the Finnish economy.

Not many people realize that Finland is an island—clearly, not an island in the classical sense; however, as more than 90 percent of Finland’s imports and exports pass by sea, the nation has one of the key characteristics of an island nation. In addition, all of Finland’s ports freeze over in a normal winter—helping cargo ships navigate the sea-ice is of strategic importance to the Finnish government and the citizens.

Another nation seriously affected by sea-ice is Sweden and this challenge has led to close co-operation between the two governments to run an effective and efficient ice breaking service. In 1971, the Finnish government decided to keep 25 major ports open throughout the year. This lead to investments in ice breakers. Until 2003, each ice breaker was equipped with a helicopter which flew over the sea-ice to seek the best route for ship passage. Then, in 2003, helicopters were replaced by the use of satellite radar imagery which offered a number of charting advantages. 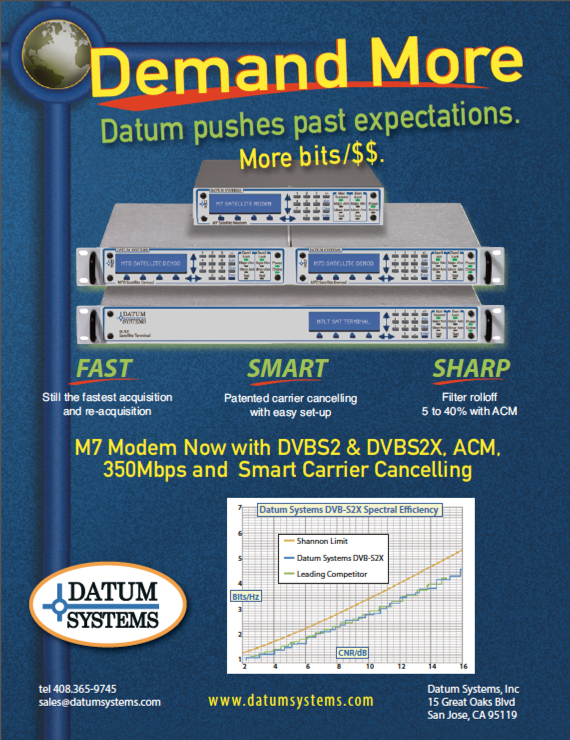 First, helicopters can only cover a limited area around the ship, whereas satellite images show a synoptic view of the entire Gulf of Bothnia. This allows routes to be plotted through the ice directly to the port, a major benefit to the operation. Second, just when the weather gets bad and ice conditions are most changeable, the need for an accurate picture is most acute—but helicopters cannot fly in such conditions. With radar satellites, such is not the case—images can also be taken at night and the imagery cost is far less than operating helicopters.

The use of the imagery allows ship captains to plot shorter and more efficient routes to their ports, which helps the both the ice breakers and the ships being guided to save fuel. The ships are also saving time, which translates into lower charter costs and better use of the ship to carry cargo.

Without the use of icebreakers, ships can become stuck in the ice and may be required to take many days to reach their port of destination. Hence, the clearing of sea lanes (DirWays) allows operators to know the time of ship arrivals with more certainty.

This helps the ports to operate more efficiently and, in turn, the factories which are being served by the ports to better plan their just-in-time production. Indeed, without the icebreakers, the factories would probably not be able to operate at all, or at best, they would be working only eight or nine months of the year. The impact of the ice-breaking services on the factories and on the local economy is extremely important.

Lacking any prior analysis of the impact of the ice-breaking services on the Finnish economy, the EARSC was forced to develop a new model and to make some assumptions. The analysis lead to a calculation of a total economic benefit to the Finnish and Swedish economies of at least 24 million euros and as much as 116 million euros per annum. 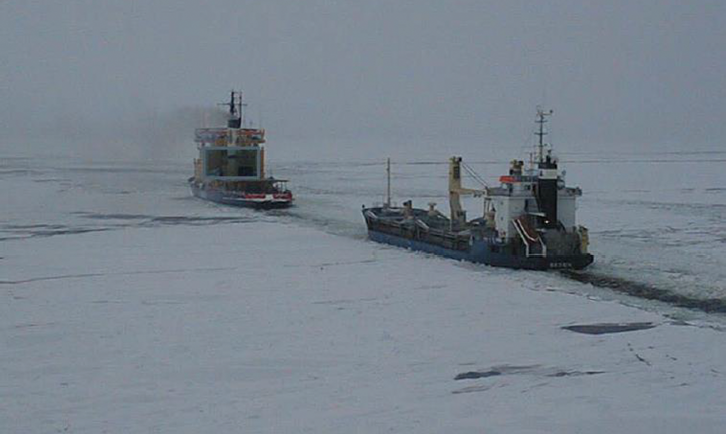 Further benefits accrue to the ports (6 to 9 million euros) through more efficient operations. However, the main gain is to the local economy—the estimate for the factories is between 6 million and 63 million euros.

The cost of using satellite imagery for such work is rather low. Imagery currently costs around 250,000 euros per annum but this will fall to zero through the use of the Sentinel 1 satellite. The processing costs and the images are sent to the ice-breakers through the existing IBNet information system. 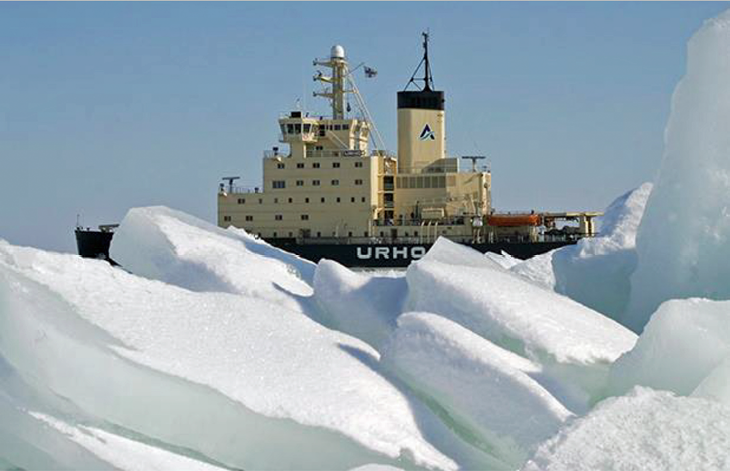 Satellite imagery is positively touching every citizen living in Finland. With the greater certainty of ship arrivals, citizens are employed throughout the year and can be more assured of having the fuel on-hand to heat their homes and to power their power cars as well as being able to visit fully stocked supermarkets and pharmacies.

The European Association of Remote Sensing Companies (EARSC) is the European organization which, on a non-profit basis, promotes the use of EO technology and especially the companies in Europe which offer EO-related products and services. We are a membership based organisation with the mission to foster the development of the European EO geo-information services industry.