Ka-band is the microwave range from 26.5 to 40 GHz and the frequency’s properties include millimeter wavelengths, good power manageability and narrow beams that are easily pointed to avoid interference with other satellites. 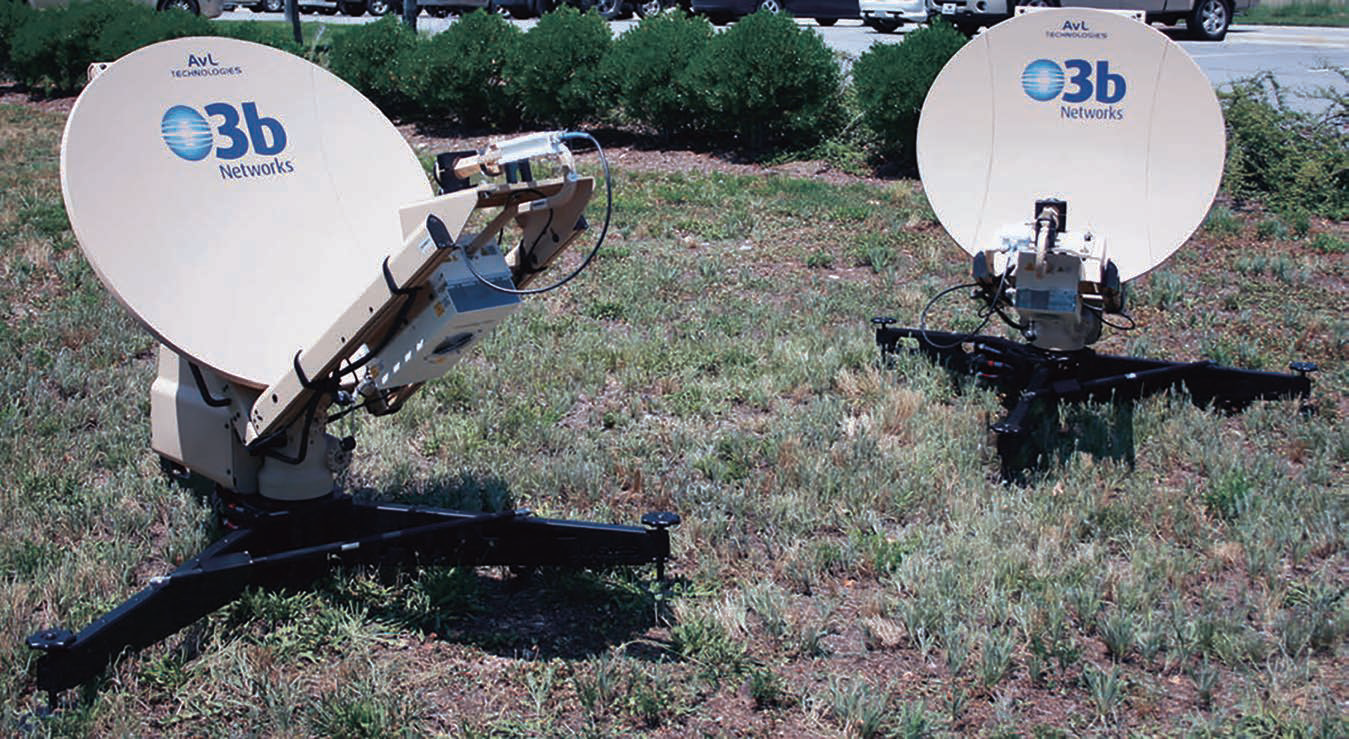 However, Ka-band’s shorter wavelengths (significantly shorter than Ku-band) are susceptible to signal attenuation due to atmospheric conditions (often referred to as rain fade), though such can be mitigated somewhat with uplink power control.

Signal attenuation is due to the absorption of RF energy by adverse weather conditions, including rain and wet snow (dry snow has minimal effect on attenuation). With atmospheric liquid water, absorption peaks around 10 GHz due to the orientation of the molecules.

Atmospheric water vapor absorption peaks at 22 GHz, making Ka-band highly susceptible to any type of atmospheric moisture. Additionally, the leading edge of a storm can cause electromagnetic interference. In general, the higher the frequency, the deeper the fades can be.

With GEO satellites in particular, the effects of Earth’s troposphere on propagation often are a limiting factor when using ground terminals. This becomes more of a challenge with the ongoing drive to move to smaller sized terminals, which often do not have sufficient receiver gain or transmit power to overcome the effects of path losses to and from the satellite. For Ka-band applications, the impact of these effects can make the difference between a viable communications link and a system outage. 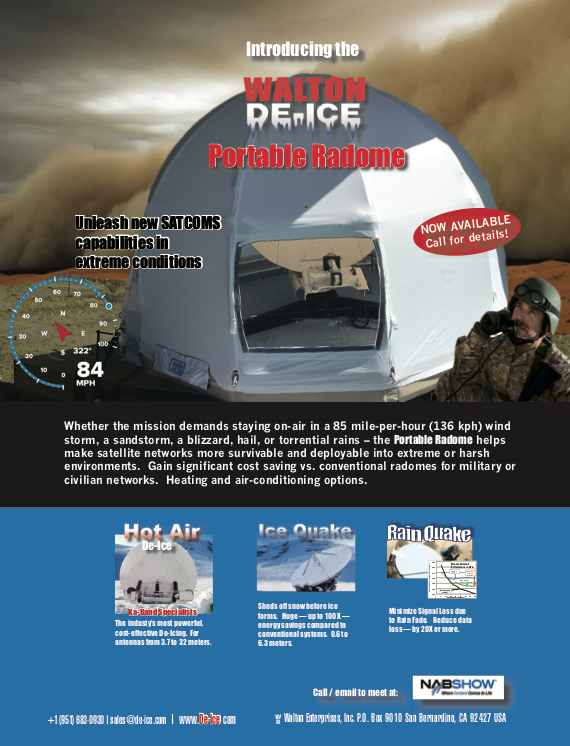 Rain Attenuation
Attenuation due to rain is typically the most significant and most common contributor to propagation loss.

When evaluating loss effects of rain at Ka-band, attenuation is a function of several aspects of the rain’s physical form factor, including rain frequency, rain intensity, temperature and the physical size of the rain drop.

Rates and duration of rain fades are largely correlated to the type of rain experienced in the signal path.

Cloud Attenuation
The impact of clouds at Ka-band is dependent on whether the water in the clouds is in liquid or solid form.

When clouds are liquid, increased signal attenuation is experienced, as is amplitude scintillation. When the water is frozen, the small size of the ice particles is less significant when compared to the wavelength. This means that for ice clouds, attenuation is effectively a function of the cloud temperature in combination with any other liquid water along the signal path.

The LEO satellite travels rapidly across the sky. When a rain layer exists, the geometry changes substantially over the complete pass of the satellite. Image is courtesy of AvL Technologies.

Gaseous Absorption
When compared to other effects in the communications channel, the gaseous absorption is a relative constant consideration and the impact of water content varies slowly over time. What is observed is that gaseous absorption increases with relative humidity as well as temperature.

The melting layer is a relatively, physically, small component of the propagation channel, with a typical width on the order of 0.5 km. The attenuation experienced due to this somewhat localized occurrence is typically higher than experienced for the rain in-close proximity.

At Ka-band, rain depolarization only becomes significant when rain fades are at levels in excess of approximately 10dB. Depolarization due to snow is not tied to fading levels of frozen participation.

As GEO satellites are geostationary on-orbit and don’t noticeably move unless the satellite is in a decaying orbit, antenna pointing and signal management is relatively simple. With LEO and MEO satellites, tracking adds a significant layer of complexity.

Satellites flying in MEO orbit (5,000 to 10,000 km.) are considerably closer to Earth than those in GEO orbit; however, these satellites are moving quickly and must be tracked as an orbit can range from roughly 2 hours to 24 hours and visibility can range from minutes to a few hours. MEO communications benefit from less free space path loss as compared to GEO, but the impact in the channel impairments does not change as rapidly as with LEO communications.

LEO constellations (100 to 1,500 km.) typically have tens or hundreds, potentially thousands, of satellites in orbit — and all are moving at high velocities. Satellites in LEO orbit are typically small — weighing less than 500 kg. — and are not equipped with the abundant power sources found with GEO and MEO satellites. Because of this, power is nearly always managed from the Earth terminal and this creates an additional complexity with the requirements for tracking and communicating with a multitude of successive moving satellites for short periods of time.

The fundamental differences between GEO and LEO applications have to do with range — for LEO communications, the range is decreased significantly, but the satellite is in rapid motion as it travels over its pass.

An impairment effect can be modeled as a layer in the atmosphere, making it easy to visualize how the signal path changes as the LEO satellite travels through its field of view with respect to the ground station.

Mitigation of Weather Effects
While weather can certainly have a negative impact at remote terminal locations, the impact at gateway locations can have profound consequences at all of the remote sites. For this reason, satellite operators have developed very effective mitigation techniques that include:

• Planning — most operators have developed and installed redundancy gateways, including gateways that can be located outside the spot beams
• Adaptive power control — perhaps the most effective weather mitigation tool that allows for automatic signal strength control
• Adaptive modulation — one of the most common tools that uses advanced signal processing algorithms

Today, Ka-band ground terminals are installed throughout the world. As the original Advanced Communications Technology Satellite (ACTS) was launched in 1993 to confirm the feasibility of

Ka-band for satellite communications, this powerful spectrum has proven to be the most effective platform for high throughput communications, in spite of the original concerns over rain fade.

While atmospheric issues have never been completely overcome, it is widely accepted that the mitigation tools developed over the past 25 years have allowed satellite operators and users to take advantage of this uniquely powerful spectrum.
www.avltechnologies.com 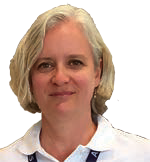 Krystal Dredge is the director of marketing for AvL Technologies. Krystal has 15+ years of product marketing experience in satellite and wireless communication, and worked at Honeywell and EMS Defense & Space Systems prior to joining AvL in 2012. She holds a BSJ degree in Journalism from the University of Kansas and an MBA from Wichita State University.