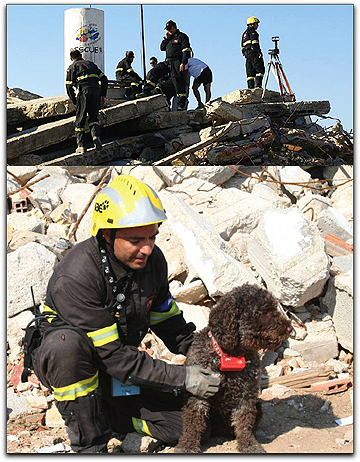 The chaos that inevitably ensues during a natural or manmade disaster must be balanced with innovative technology for any chance at a successful recovery effort. As a watchful public eye can be quick to judge the effectiveness of rescue missions, it is essential to equip search and rescue teams with tools that can increase their intelligence to save lives in a situation where every second counts.

An essential part of disaster response efforts, “sniffer” dogs can smell their way to a hidden or buried life hanging on by a thread. The idea for a new GPS-based technology to assist in disaster response operations stemmed from knowing there was an opportunity to better track the work of these valuable “sniffer” dogs during rescue missions. By having a clear and accurate picture of where the dogs have already searched, rescue leaders can implement a plan that covers more ground to help reduce the loss of life and improve the recovery of buried victims.

Called Osmógrafo®, the new technology uses GPS-equipped dog collars, a GPS reference station, anemometer, weather vane, and a central processing unit that collects the information and shows the area actually smelled by the dogs in real time. Taking into account such factors as the dogs’ runs and positioning, their scent capabilities and the wind-speed and direction, the system allows the head of the search and rescue team to more accurately track the areas still to be searched by the dogs during disaster recovery.

Osmógrafo® earned GMV the grand prize at the 2009 European Satellite Navigation Competition, beating 300 high-technology projects submitted from 30 different countries on five continents. Organized by The GALILEO Masters team, the competition promotes the creation of new applications of the Galileo satellite global positioning to improve the quality of life of the public at large. 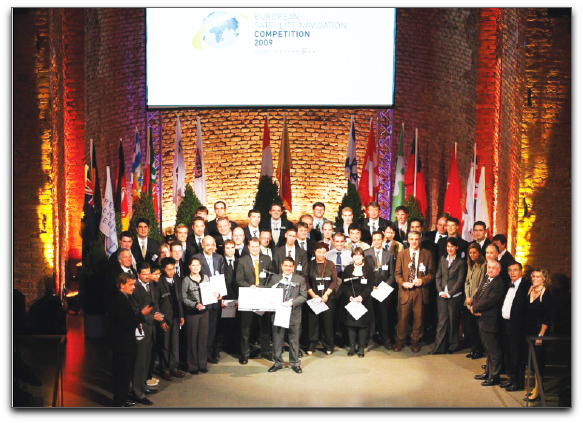 The first Osmógrafo® field tests were conducted in the summer of 2009 in collaboration with Intervention, Aid and Emergency (IAE, www.iae.org.es), an organization that specializes in canine search and rescue. IAE helped GMV define and understand the needs of disaster recovery leaders and the training programs they use in order for Osmógrafo® to be most effective in preparation training and actual disaster recovery situations. 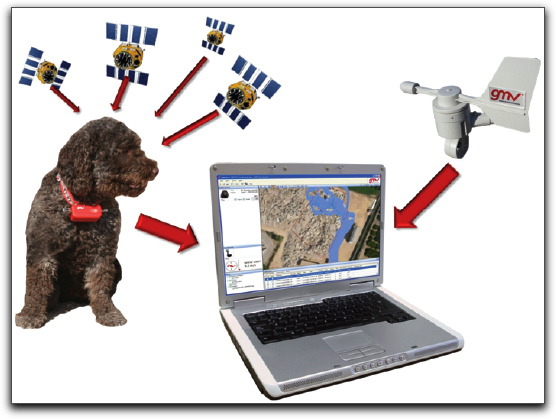 IAE validated the first Osmógrafo® prototypes after conducting tests in a debris training field. Laced with hundreds of hiding places, the training field also included difficult areas for dogs and handlers at different stages of their learning process. Important recommendations resulted from these initial IAE field tests, including implementing a hiding place database to optimize the configuration of permanent training fields. In training situations, Osmógrafo’s® central application can be configured to display the “victims” positions before they are found by the dogs, which allows the leader to see in real time how the dogs evolve and helps him better understand the dog’s smell range and behavior. Also, once a hiding place has been positioned in a training area, it can be easily reused for other training sessions. 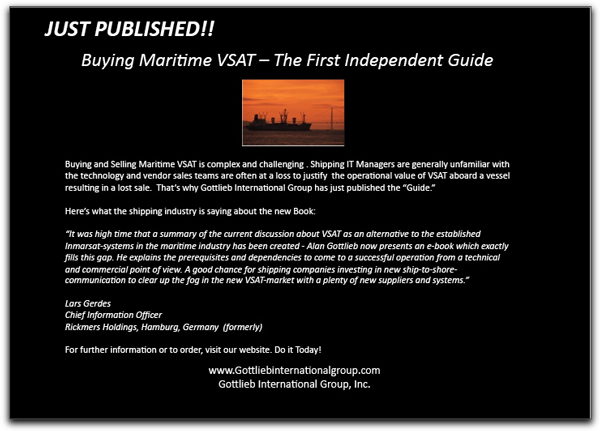 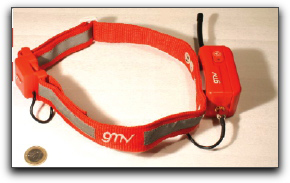 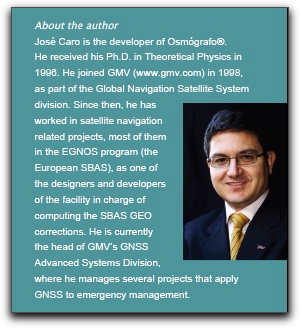 Osmógrafo® was also tested by other canine teams in open field searches. These tests showed that the product’s communication range would have to be expanded to several miles to accommodate these larger-scale rescue missions. Currently, Osmógrafo® is assisting search and rescue teams in training operations and is available for organizations seeking its unique tracking capabilities of sniffer dogs.

There are many other opportunities for this innovative technology, beyond finding victims that have been buried or hidden by a disaster.

Another potential use of the patent protected product involves post-fire investigation of forest fires. Or, the technology can help track dogs who are used to find truffles in countryside areas. 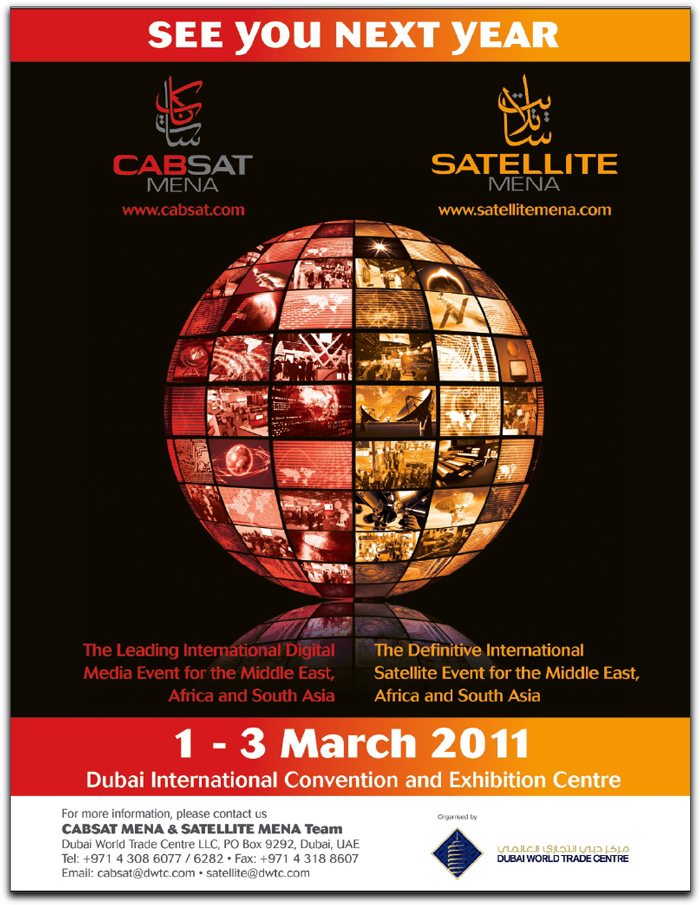