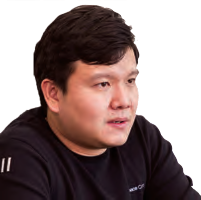 That was mu Space Corp CEO and founder James Yenbamroong’s reaction as he witnessed the final mission to rescue the remaining four teenage players of the football team known as the Wild Boars and their coach, all of whom were trapped in Tham Luang cave in Chiang Rai, a province in the northern part
of Thailand. 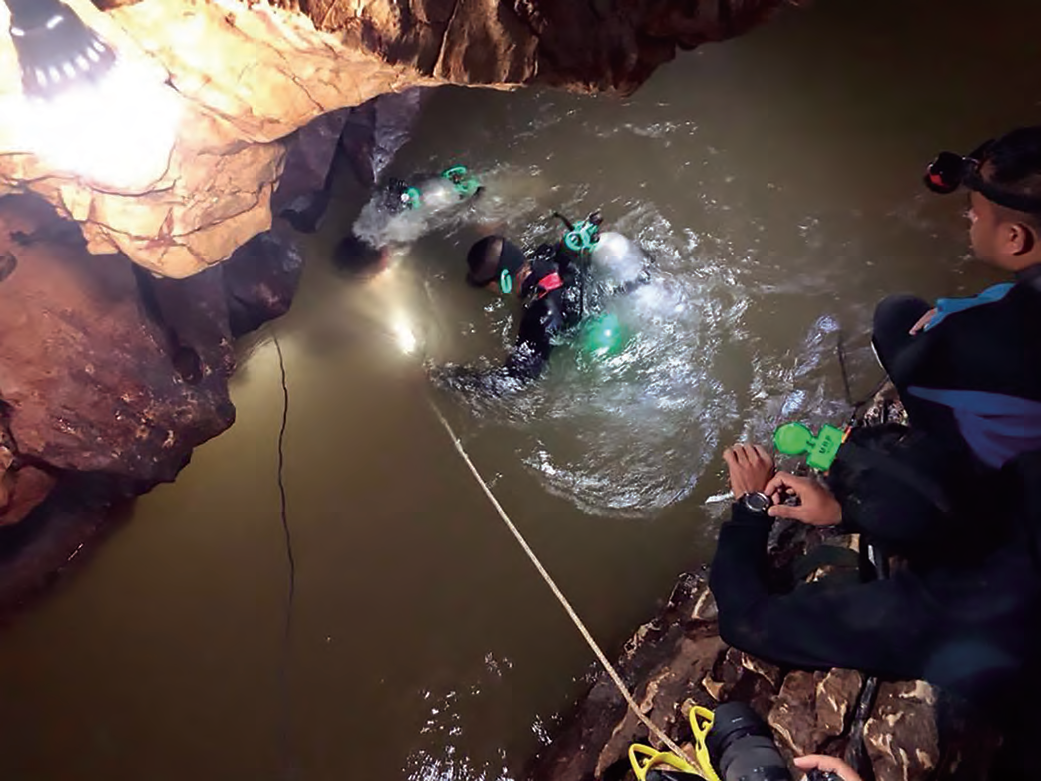 Rescuers inside the flooded cave. Photo is courtesy of Thai Navy SEALs.

“Many people have been waiting for this day for a long time,” James said. “We’re glad to see them out safe and thrilled that they’re finally going home.”

Thailand-based satellite and space company mu Space sent five of their staff engineers to assist in the rescue mission of 12 football players, ages 11 to 16, and their 25-year-old coach who were trapped inside Tham Luang cave. 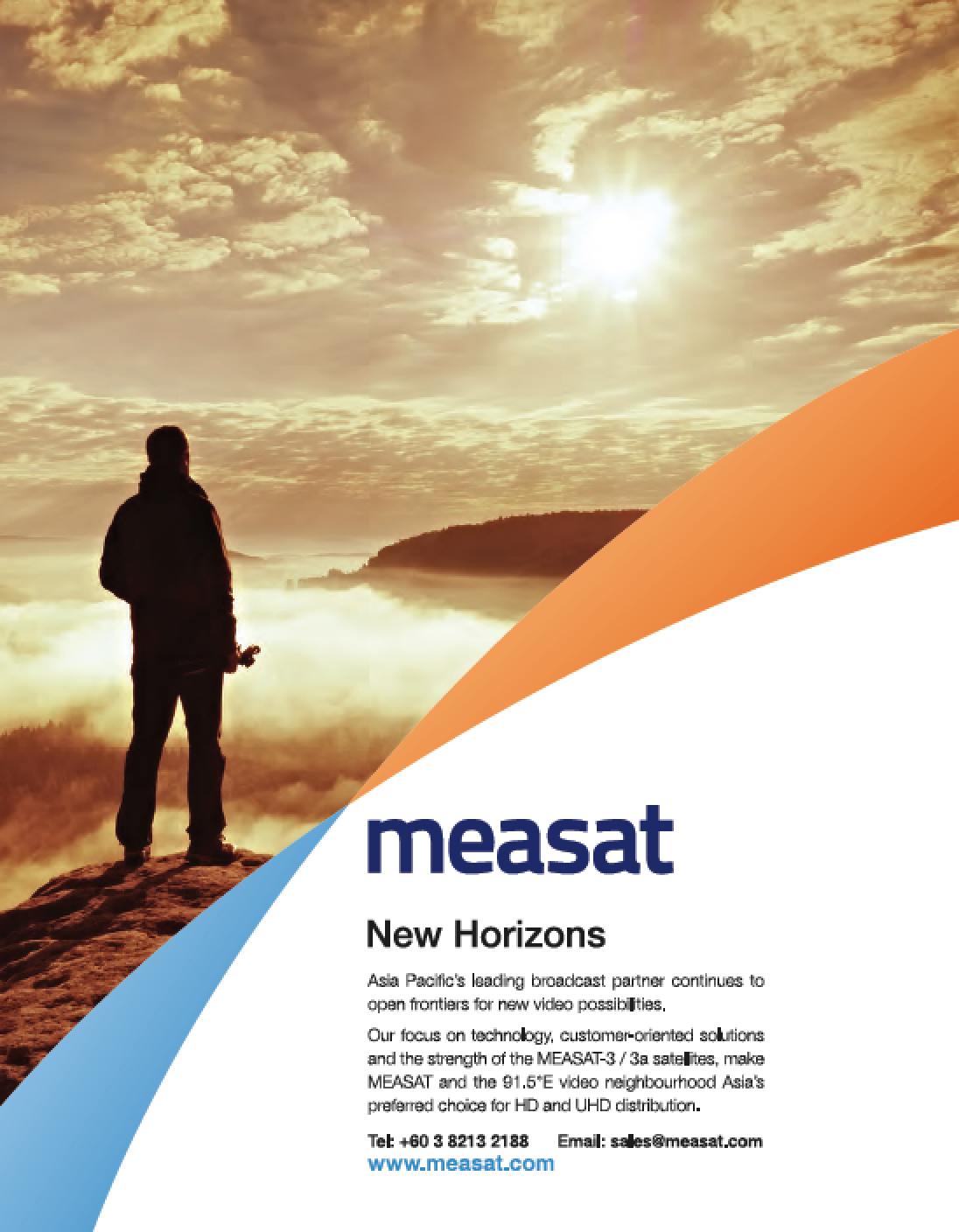 On June 23, the football team went exploring in the cave after a practice game and were reported missing following a heavy rain downpour. They were found alive by search teams only after over a week being stranded without food and clean water.

News of their discovery sparked jubilation across Thailand; however, that joy was cut short by the news that the football team couldn’t exit their location due to the cave being flooded by the rain storm.

“When we heard the news that they were still trapped after two weeks, we quickly assembled a team of engineers to arrive in the area to give support to the rescuers,” said James. “We collaborated with several private companies and universities who wanted to help in the rescue. Google provided useful data and Weather Decision Technologies aided the rescuers with weather forecast models. U.S.-based aerospace manufacturer SpaceX, who also offered support, contacted us to help them connect to the
Thai government.”

The final rescue mission on July 10 brought to the end to an 18 day long ordeal.

“The Thai Navy SEALs, divers, water pumping and drilling teams, professional climbers, and K9 units played a big role in the search and rescue of the 12 boys and their football coach,” said James, adding that “foreign individuals and teams from Australia, Belgium, China, Japan, Laos, Myanmar, Sweden, UK and USA also extended support to the operations.”

Confirming the completion of the rescue operation, the Thai Navy SEALs on their Facebook page posted, “We are not sure if this is a miracle, a science, or what. The 13 Wild Boars are now out of the cave.”

Meanwhile, the eight boys who had been rescued earlier on Sunday and Monday the 8th and 9th of July were treated in a hospital in Chiang Rai.

“They’re healthy, fever-free, mentally fit and seem to be in high spirits,” CNN reported. “They’ll mostly be eating a food similar to milk and rich in proteins and nutrients.”

“Finally, they’re out of the cave and going home. We wish the 12 brave boys and their coach a speedy recovery,” concluded James.

Established in August of 2017, mu Space delivers satellite-based broadband, mobile and broadcasting solutions for telcos and businesses throughout Thailand, with plans to extend their services across APAC by launching their own HTS and GEO satellites. A full suite of connectivity solutions are offered for smart cities, energy and transportation sectors and the firm is also engaged in various digital transformation activities throughout Asia. mu Space is also introducing commercial space travel in Asia via their everyOne Project.
www.muspacecorp.com/ 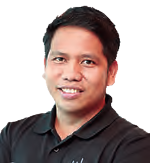 Philip Nalangan is a communications and media expert who directly works with CEOs, company founders and executives to grow their personal and professional brands. He has spent a decade working in public relations for telcos, charities and startups and he has worked in the Philippines, Thailand, Cambodia and Ghana. In addition to his extensive communications and media experience, Philip is a trained staff coach. He holds a bachelor’s degree in computer engineering and masters degree in development communication. 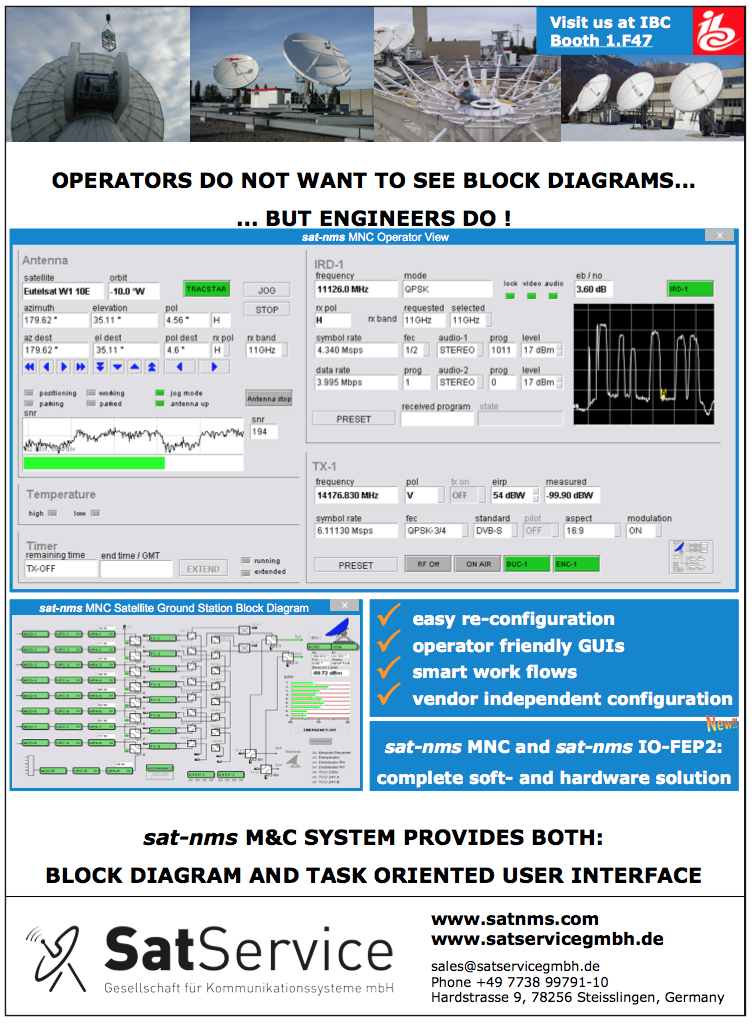