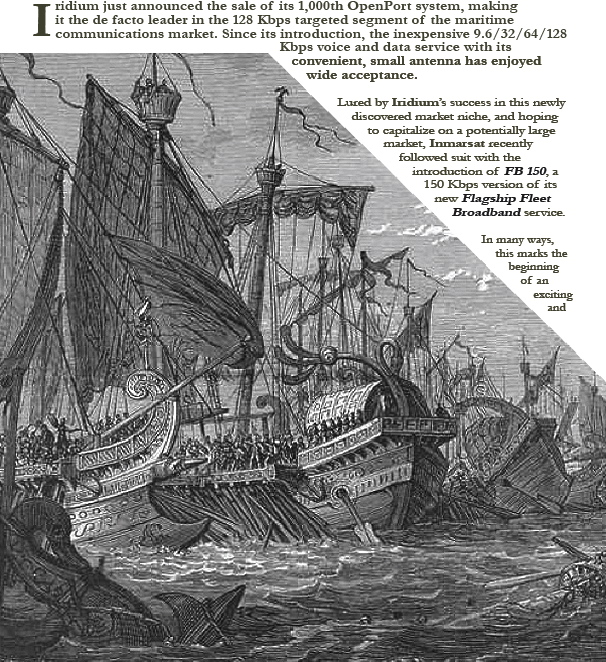 To find out how these services compare, Gottlieb International Group queried end users and providers, and what we found astonished us. Unlike FB 150, OpenPort user satisfaction was found to be largely dependent on the chosen service provider with satisfaction varying considerably among those who bought from Tier 1 providers versus those who purchased from sub-distributors at the bottom of the distribution chain.

Users who purchased the OpenPort service from the Top Tier providers enjoyed a relatively good quality of service and significant discounts from list pricing while those who bought from the sub distributors were more likely to pay higher prices and complained more often about service quality. As we dug deeper, reasons for the disparity began to emerge. 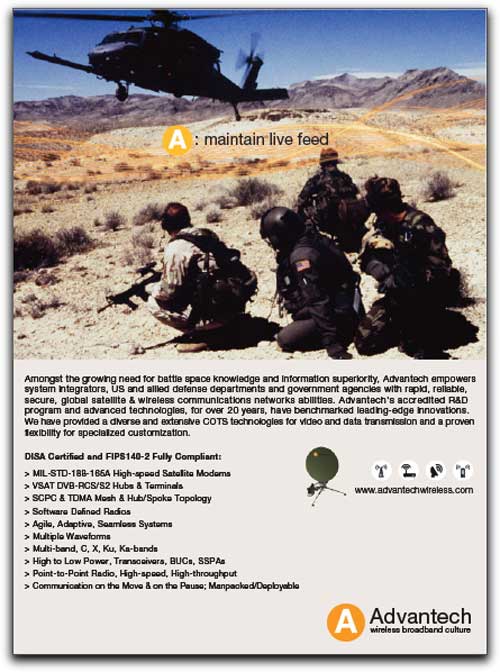 Incredibly, we found that some Second Tier distributors had no such packages at all and were relying on analysis of after-the-fact call records from Iridium to control customer usage. Without real time usage management, some customers were reported to have run up tens of thousands of dollars in data charges.

The result of our survey suggests that, despite being a reasonably good service, product perception in the market has been infected by the inconsistent performance of sub distributors and, in many cases, their failure to provide the appropriate cost control software and the other value added services necessary to properly support the product. Consequently, potential purchasers need to carefully shop around and buy directly from the best Tier 1 vendors. Having detailed the importance of choosing a proper distributor when buying OpenPort, we can now look more closely at the features and performance of both services.

OpenPort + FB 150 Compared
In comparing OpenPort and FB 150, it is critical to understand that either service could certainly meet your voice and data communications requirements. In reality, as both of these services charge data on a pay-by-the-byte basis, neither is cost effective in applications such as web surfing, streaming video, or transmission of email attachments larger than 500 Kb. These services are principally for voice, e-mail, SMS, transmission of low-density photos, and small files and can be suitable for remote PC Management (at speeds of 128 Kbps or greater).

If you are planning to give crew access to the Internet, you are going to definitely need a VSAT service. Considering these limitations, here’s how the services compare in that regard. 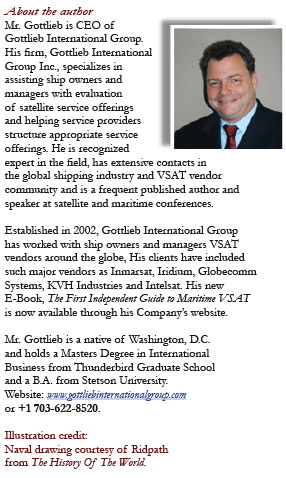 In conclusion, we believe these services compare favorably and are confident our research conclusively indicates that much of the negative commentary surrounding OpenPort is a result of poor service by vendors at the lower end of the distribution chain, not a significant deficiency in the service itself. In comparison, both of these services have attractive features and the secret of success in employing them is to accurately match them to your own specific requirements.